The Moscow Metro is more than just a means of transportation.

It reveals a lot about the city. Some of the other stations — Kievskaya, Mayakovskaya and Plozhad Revoluzii — are old and classic, with bronze statues, ceiling murals and bright mosaics.

But the Moscow Metro is its own underground world. Now, people can own a part of its history. 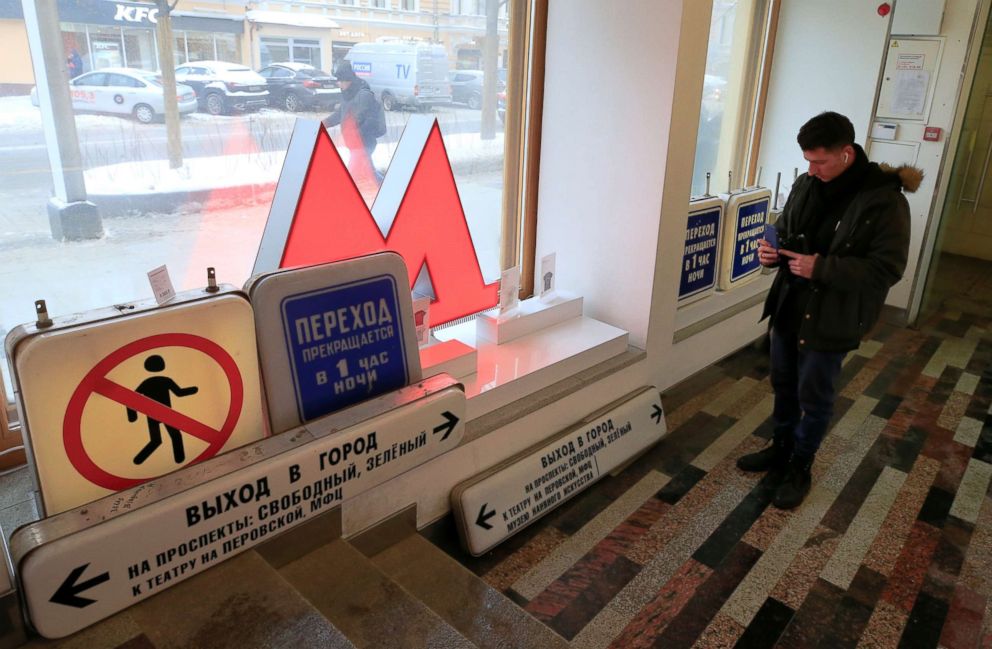 On Dec. 25, Moscow Metro started selling the old signs and plaques that adorned its walls for decades.

According to the Moscow Metro website, there are more than 30 signs for sale. If they are in high demand, additional lots will be put up for sale. Everyone will be able to purchase signs at the souvenir shop at the Mayakovskaya station or at the Tushinskaya station’s information center.

ABC News went to the Mayakovskaya station to see the signs up close. One was selling for 8,500 ruble (about $125). A local man told ABC News why he bought a sign. 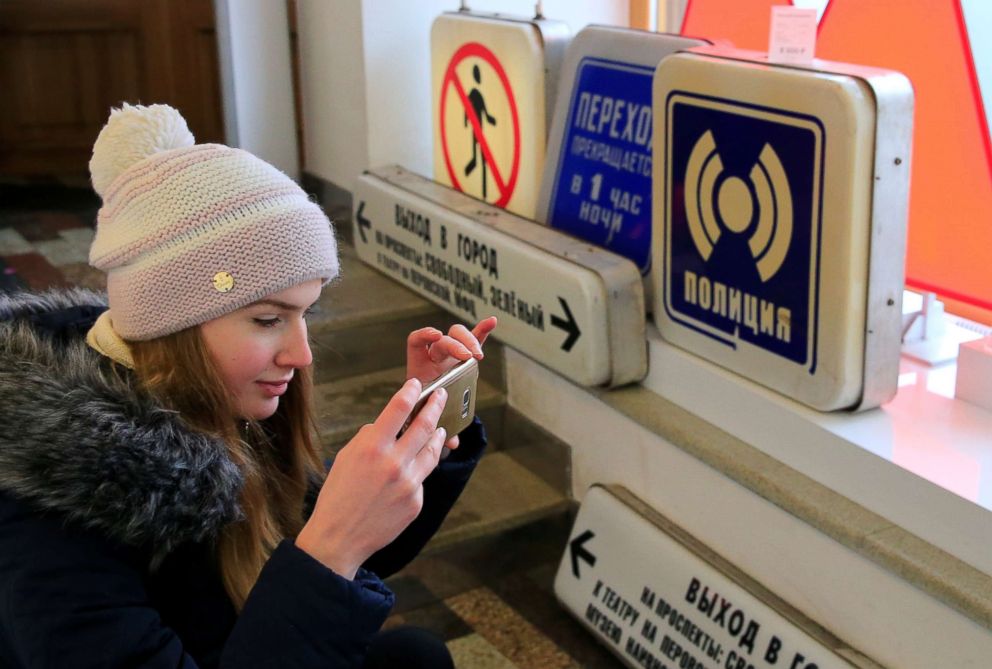 “I want to put it my room,” the man said. “I think it is very cool, not many people will have such a historical thing at home!”

Another man named Sergey came in to the souvenir shop wanting to buy a sign.

“I want to look at it and remember how Moscow Metro looked like and compare it with modern ones,” he said. “This is something you won’t be able to buy, something very unusual and memorable.”

A press officer from Moscow Metro said the old signs were put up for sale because new signs were being installed.