Mother, 43, and daughter, 22, with 288 convictions jailed together after robbing vulnerable

A THIEVING mum and daughter with 288 convictions between them have been jailed today after robbing vulnerable victims. 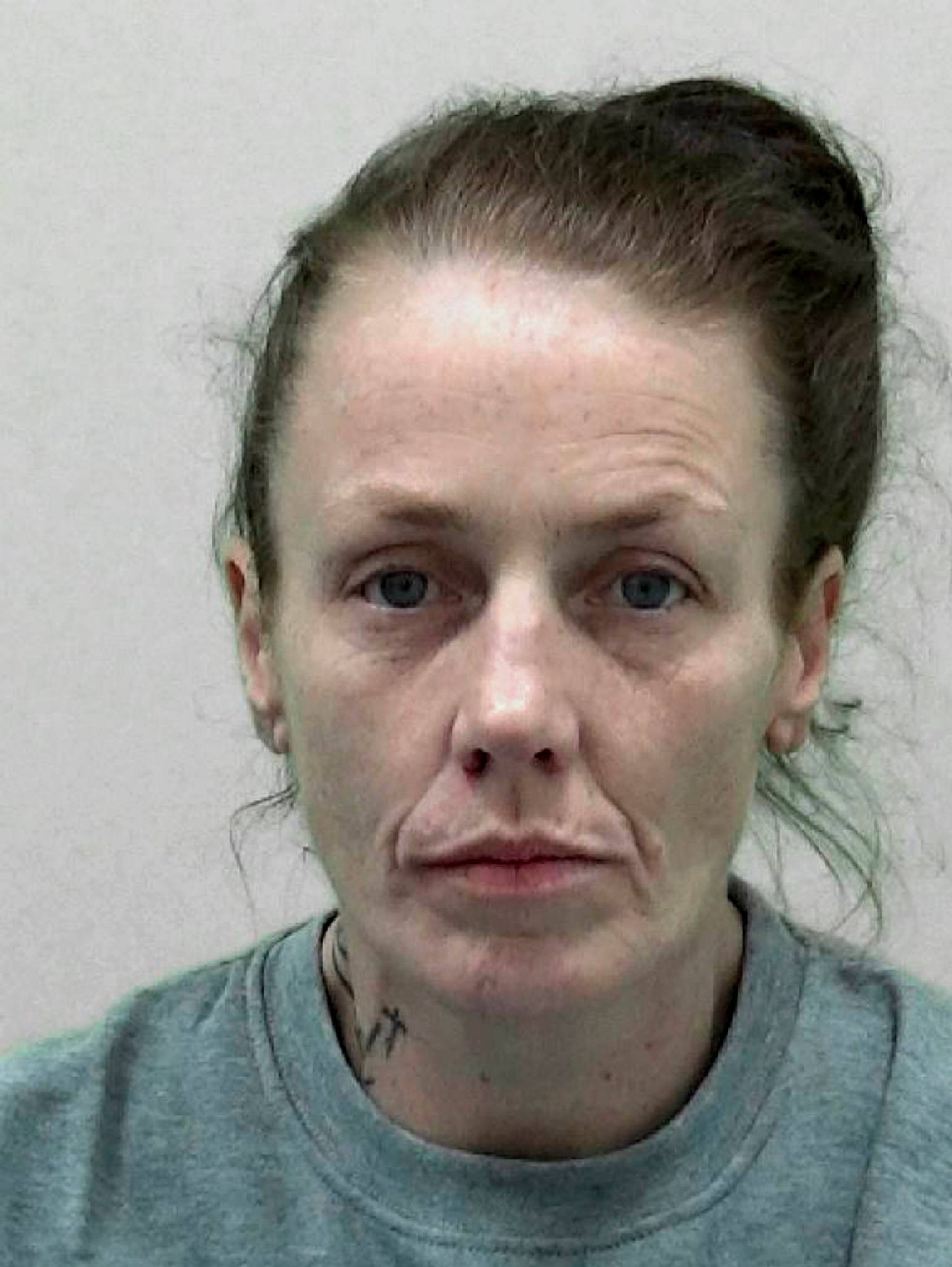 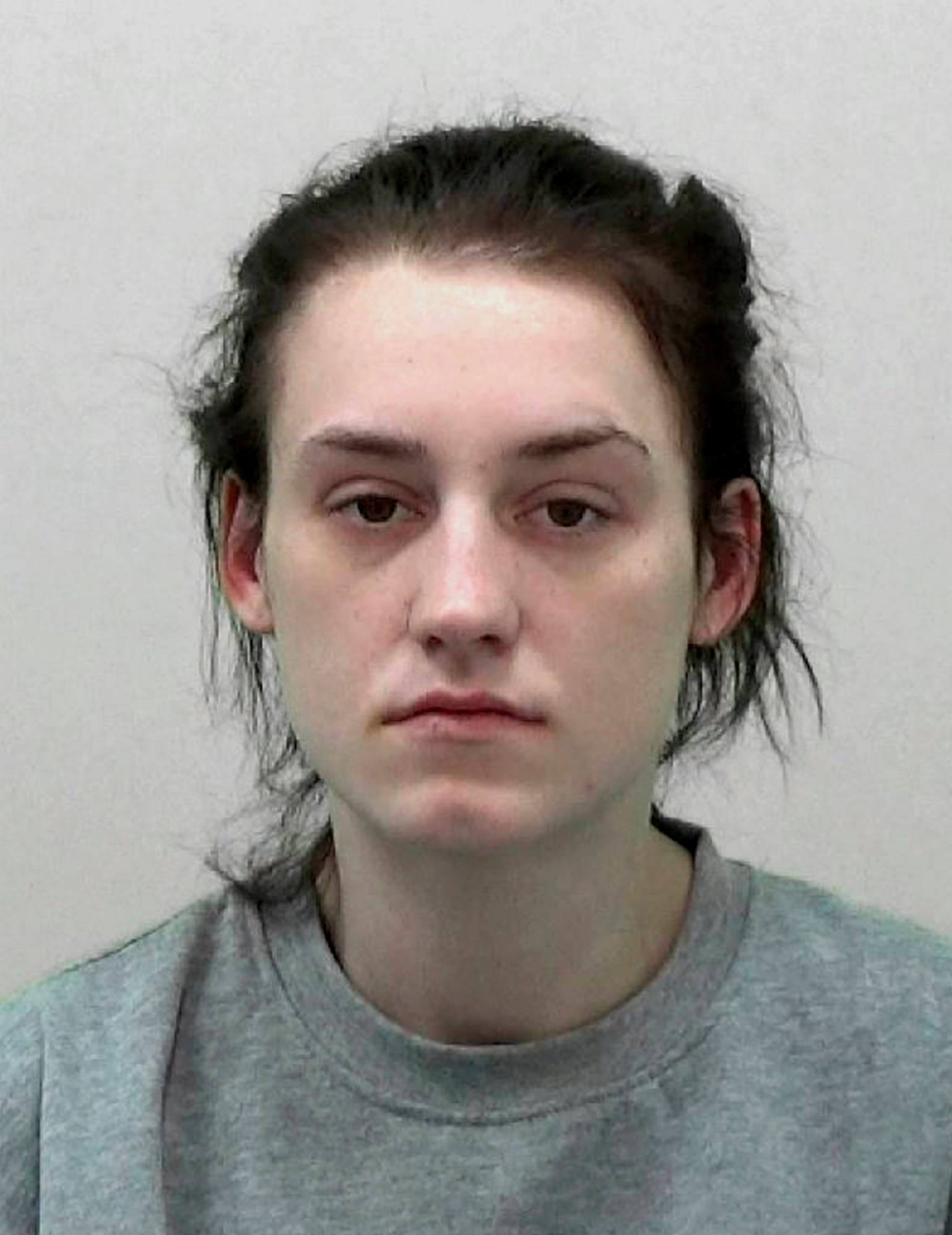 The mum used her daughter as lookout while they stole from victims in supported accommodation during a sickening spree.

Natalia Pattinson waited outside as "back-up" as her mum swiped cash, clothing and keys from residents at Abbott House in Newcastle.

The accommodation block they targeted is run by a charity to support people with a history of drug and alcohol problems.

Newcastle Crown Court heard Pattinson snr turned up at a flat at 3am and went to the door of a woman who knew her.

Prosecutor Liam O'Brien told the court: "She essentially convinced the complainant to let her into the room.

"While Caroline Pattinson was in the flat she took a handbag containing quite a lot of money, £200, along with various personal effects such as earrings.

"Outside was Natalia Pattinson, who was there to provide assistance and encouragement to her mother to commit this theft offence."

Mr O'Brien told the court Pattinson has a total of 266 offences on her record, 150 of which are for dishonesty and include a "variety" of crimes.

He said Natalia Pattinson has 22 offences against her name, theft and dishonesty.

Richard Herrmann, defending, accepted Pattinson snr has an "appalling record" but said her criminal activities have slowed due t health problems, which include cancer.

Outside was Natalia Pattinson, who was there to provide assistance and encouragement to her mother to commit this theft offence

He said Pattinson snr is also vulnerable, has been homeless "most of her adult life" and has a history of drug abuse.

Natalia Pattinson, from Newcastle, admitted two offences of theft and one of burglary.

Pattinson jnr broke into a man's house through a widow and stole a wallet containing £15 in cash, a Post Office card, bus pass and driving licence.

Her accomplice Dale Wood, who has 23 offences and was out on licence, waited outside as lookout.

Pattinson jnr was jailed for a total of 16 months, with the judge telling her: "Your record is nothing like as bad as your mother's."

Mark Styles, defending, said: "Something has got to change unless she's going to follow on the path of her mother.

"Clearly her mother is no example to her."

Wood, 26, from Newcastle, admitted burglary and was jailed for nine months. 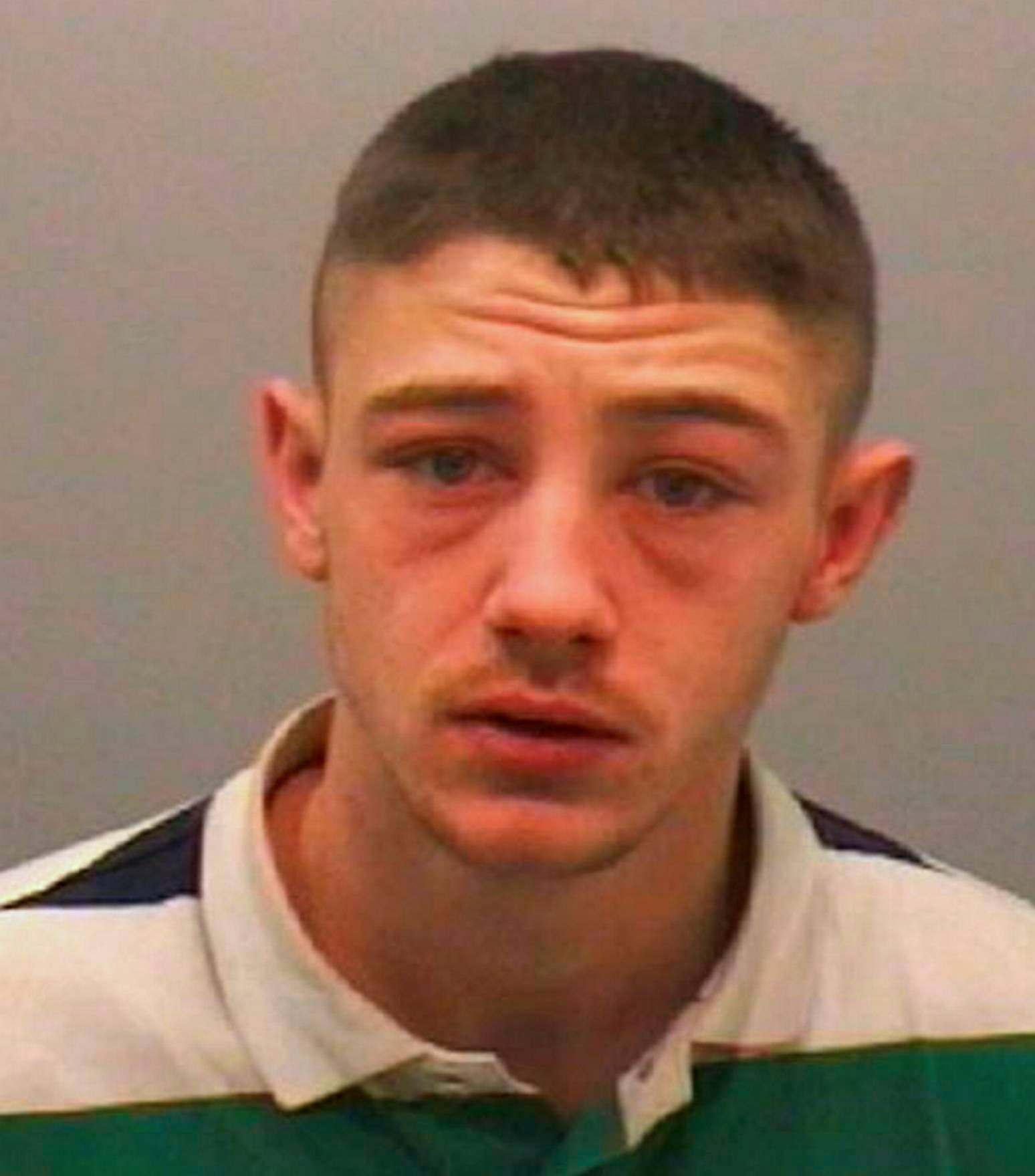