Detroit police would like to speak to the husband of a mother who was found dead along with her daughter on Christmas Day.

Family discovered Elaine Fizer, 57, and her handicapped daughter Daunya Fields, 13, fatally shot in their home in the 18000 block of Prevost Street around 4 p.m. Dwayne McDonald, the 62-year-old husband to Fizer, was named a person of interest by police.

“She just wanted to take care of Daunya … make sure nobody ever hurt her again,” Margaret Shively, Elaine’s daughter and Daunya’s sister, told FOX 2 Detroit.

Daunya was Elaine’s adopted daughter, who was developmentally disabled after suffering abuse as an infant. 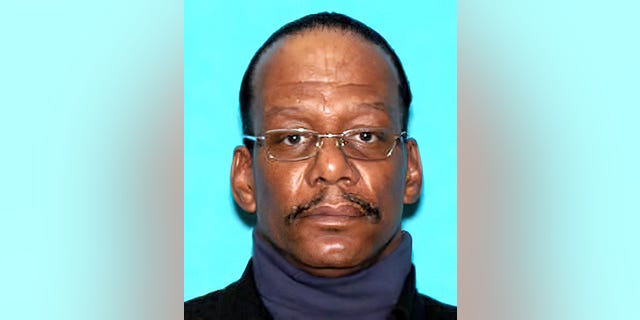 McDonald lived at the home with the victims, but he is not the father of the 13-year-old girl, police said.

Family says McDonald is on oxygen at all times. Police said in a news conference he is considered to be armed and dangerous. He may be driving a gray Buick Lucerne with Michigan license plate EKY 4074.

“At this point we don’t know if he is a suspect or a victim himself, but we are very interested in talking to him,” Detroit Police Department Chief James White said.

“Just please turn yourself in, because right now we’re not sleeping. We’re not eating. We’re sick over here. We need justice,” family friend Denise said to WXYZ Detroit. “This is so wrong.”

The family started a GoFundMe to help with the funeral costs of both Elaine and Daunya.

Anyone who sees someone who matches McDonald’s description or has information on the case is asked to contact the Detroit Police Department’s Homicide Unit at 313-596-2260, or Crime Stoppers at 1-800-Speak-Up.