A young mother has been targeted by a ‘Juice PLUS+ rep’ who suggested she ‘lose the mum tum’ and called her a ‘fatty for life’ when she hit back.

Jessica McArthur claims she was messaged on Facebook by a woman claiming to be a representative who said: ‘I’m guessing you want to lose the mum tum you’ve got?’.

But having ‘worked hard’ on her post-baby figure after giving birth to her 10-month-old daughter, Ms McArthur, who previously battled anorexia, replied with a bold picture showing off her abs.

The 23-year-old said she was then subjected to a vitriolic tirade of abuse from the rep who branded her a ‘fat b****’. 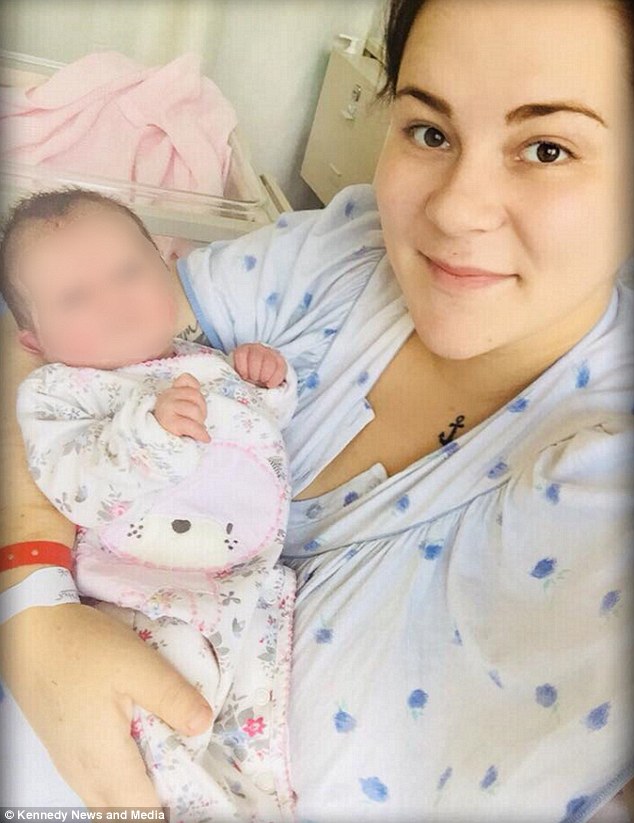 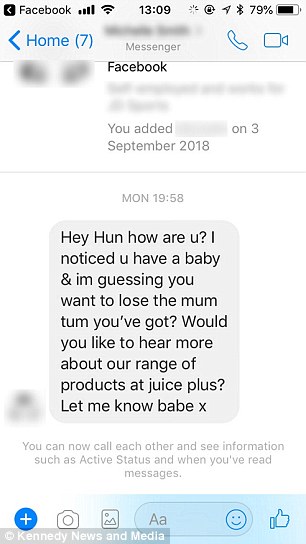 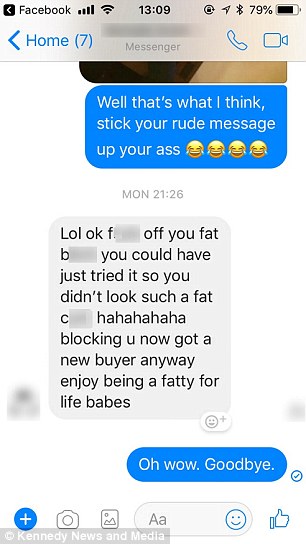 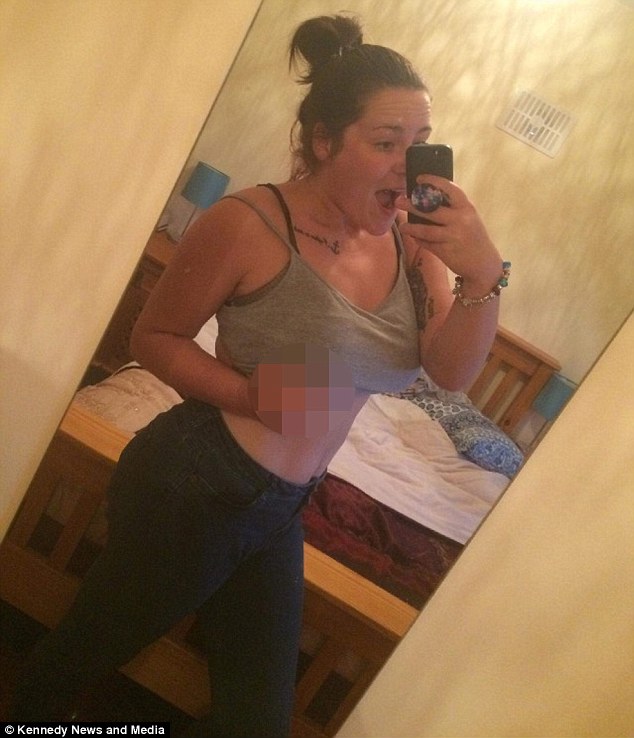 When the young mother replied with a picture showing off her abs and sticking up her middle finger, the rep quickly turned nasty

Juice PLUS+ have since apologised to Ms McArthur about the messages and launched an investigation.

Ms McArthur, from Sleaford, East Midlands, said: ‘It makes me wonder if Juice Plus reps are targeting people who they know will be insecure and vulnerable.

‘It’s hard to think how badly affected some women could be by this. She called me fat. I’ve worked hard to get my body back after giving birth and I’m proud of it.

‘How many people have spent money that they should be spending on their baby on this? I don’t think its very ethical if reps are targeting news mum specifically.’

In the messages, the woman insists she ‘wasn’t trying to cause offence’ and suggests Ms McArthur might ‘want to get rid of the belly’.

But when the young mother replied with a picture showing off her abs and sticking up her middle finger, the rep quickly turned nasty. 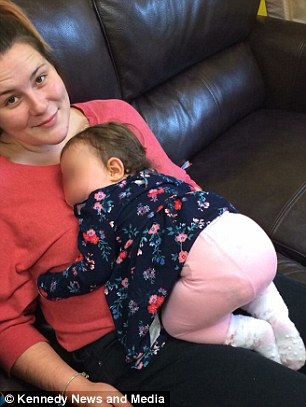 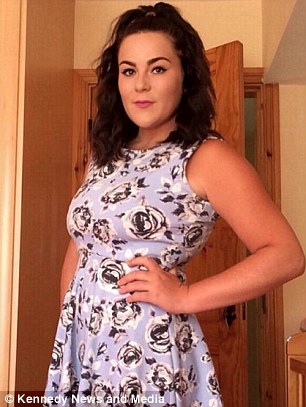 Having ‘worked hard’ on her post-baby figure after giving birth to her 10-month-old daughter, Ms McArthur, who previously battled anorexia, hit back at the woman

WHAT IS JUICE PLUS+?

Founded in Collierville, Tennessee, Juice Plus+ is a branded line of dietary supplements that contains concentrated fruit and vegetable juice extracts.

The juice – powdered in capsules – is said to contain 30 types of fruits, vegetables and berries alongsid phytonutrients, vitamins and minerals.

However, critics of the product have suggested there is no scientific proof to suggest that the supplement offers significant health benefits.

Ms McArthur, who did the Juice Plus programme three years ago, claims another new mother in her area received the same message.

She added: ‘I’d never spoken to her in my life and she just popped up in my message requests telling me I needed her product.

‘She carried on and I tried to tell her I didn’t want it then I sent back a photo of me.

‘It immediately turned into a tirade of swearing and abuse from her then.

‘I had anorexia as a teenager and I would have spent so much money on those products in a desperate attempt to lose more weight. They could have made me worse.’ 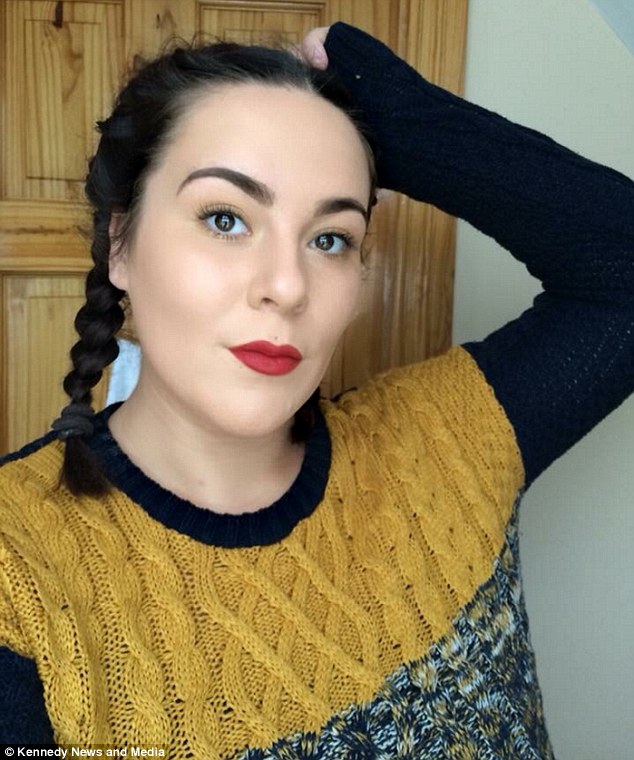 A spokesperson for the dietary firm said: ‘The Juice Plus+ Company would like to sincerely apologise to Jessica and to anyone else who felt understandably upset by the content contained in the message from the independent representative.

‘Here in Juice Plus+ we strongly condemn any similar message and we do not accept at all this kind of behaviour.

‘We always advise our Franchise Partners that unsolicited commercial communications such as Spamming or Tagging are prohibited. They must ensure that they have permission to contact people and honour any requests that they may receive to cease contact.

‘An internal investigation had been carried out immediately by our relevant Department to identify the Franchise Partner in question; however having looked through our system and any internal database, we are unable to locate any representatives under the same details used by this Facebook user.

‘Our Compliance team will of course continue to investigate further into such unethical and unprofessional conduct and try to get to the bottom of this and take any appropriate action required against the Franchise Partner.’