A single mother whose five-year-old daughter is at the centre of a life-support treatment dispute has told a High Court judge that she ‘will not give up’.

Little Pippa is on life support after Flu A left her brain damaged in January last year.

Hospital bosses have asked Mr Justice Poole to rule that the little girl, who is in a vegatative state, should be allowed to die.

Pippa’s mother, Paula Parfitt, 41, of Strood, Kent, wants her life support to continue so the five-year-old can take advantage of future advances in medical science. 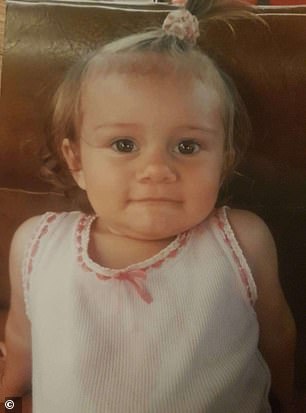 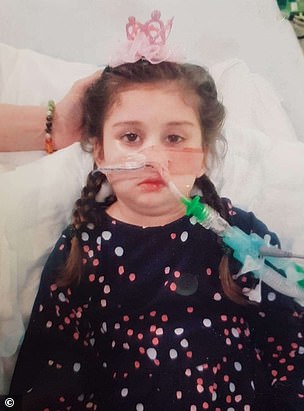 Little Pippa Knight, of Medway, Kent, has been on life support at the Evelina Hospital in London since Flu A left her brain damaged in January last year 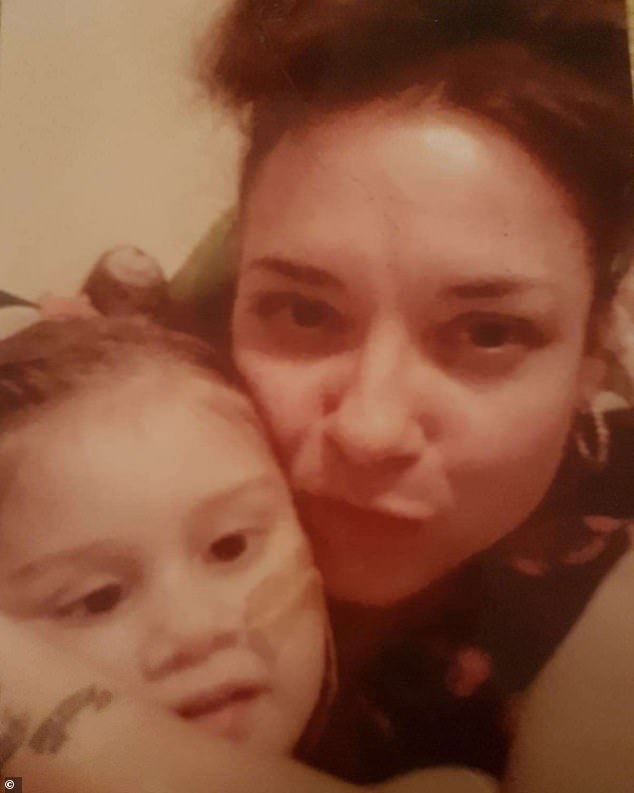 Her mother Paula Parfitt, 40, (pictured with her) of Strood, Kent, disagrees wants her life support to continue so her daughter can take advantage of future advances in medical science

Mr Justice Poole is considering evidence at a public hearing in the Family Division of the High Court in London on Monday.

Ms Parfitt wants doctors to allow Pippa to be treated at home. She says Pippa should be given a tracheostomy and attached to a portable ventilator. 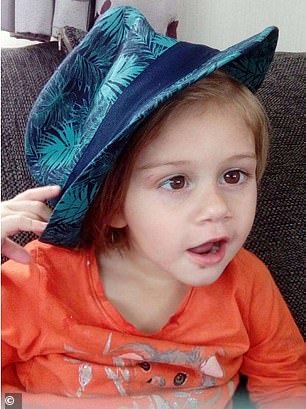 Doctors treating her say such moves would not be in Pippa’s best interests.

Ms Parfitt told the judge that she believed in ‘God’s law’, and ‘God’s law’ was to preserve life.

‘I just will not give up on her,’ Ms Parfitt told the judge on Monday.

‘If there is an opportunity for her to go home then it is what God would want.’

Ms Parfitt said nobody knew what might happen and said there might be changes in medical science.

‘She needs to be given the opportunity because nobody knows,’ said Ms Parfitt.

‘I don’t think you know if anything will work unless you try it.’

Ms Parfitt added: ‘I want my daughter to go home, have a tracheostomy and portable ventilation, and whatever will be, will be.’

Pippa’s father Karl Knight died in 2017, the judge was told. Ms Parfitt is desperate not to lose another loved one.

A barrister representing the NHS trust which runs the hospital told the judge that the case was tragic. 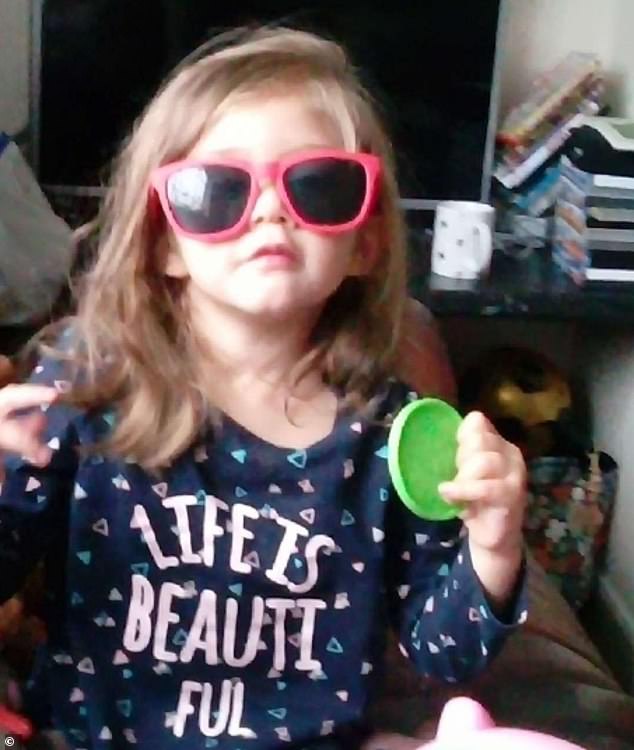 Ms Parfitt said: ‘I want my daughter to go home, have a tracheostomy and portable ventilation, and whatever will be, will be.’ Pictured: Pippa Knight, four, of Medway, Kent

But Michael Mylonas QC said there was no hope that Pippa would improve.

‘The decision to bring this application is made only after the most anxious consideration and review of all the available evidence,’ said Mr Mylonas, who represents Guy’s and St Thomas’ NHS Foundation Trust.

‘Given Pippa’s position, her inability to sense pleasure, the impossibility of her deriving any benefit from prolonged life and the absence of any hope that the future might bring some improvement in her condition, the applicant trust regretfully submits that the appropriate order is the declaration in the terms sought.’

The hearing is due to last several days.