‘It was like a searing hot knife’: Mother goes blind in one eye after parasite wriggles under contact lens in the shower and eats through cornea

A nurse has gone blind in one eye after a parasitic worm creeped under her contact lens and ate her cornea.

Suzanne Dunne, a mother-of-two, from Dublin, has issued a warning to contact lens wearers after spending more than two weeks in hospital.

Ms Dunne, in her late 30s, has said the parasites are ‘rampant’ during the hot weather. 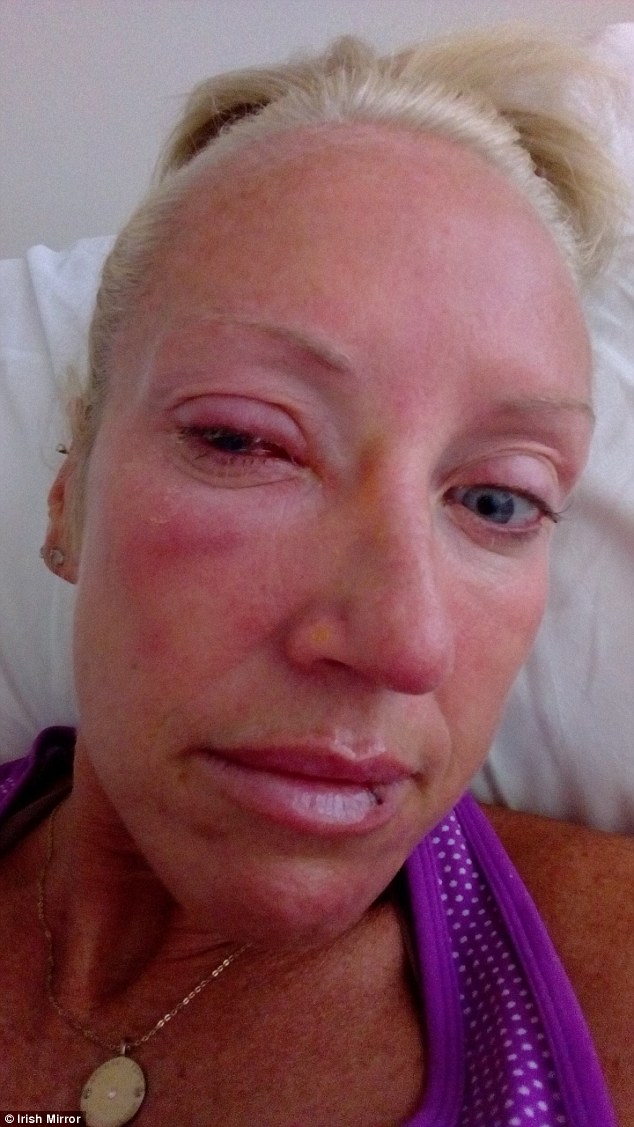 By the evening, she was in severe pain and suffering from an eye infection.

Recalling the trouble, she said she woke up in the middle of the in agony. Her husband Paul, a taxi driver, had just come home, and rang an ambulance.

‘My sight was gone, completely gone. The whole place was black. My eye was being pushed out by the parasite. And I was so upset because the kids Mia, 5, and Max, 8,  had woke up and seen me go off in the ambulance’ she told Dublin Live.

Suzanne was then sent to the Mater University Hospital in Dublin for 16 days.

While there, she had bleach poured into her eye every day to kill the infection. 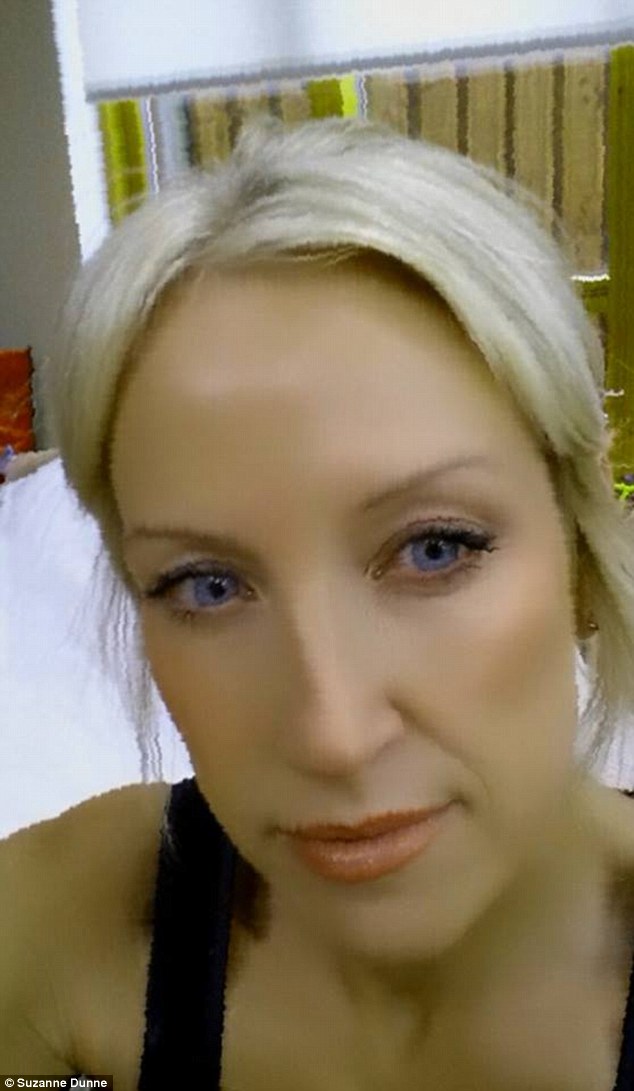 She explained: ‘It can only happen a contact lens wearer because the contact lens creates a vacuum in the eye. So if anything goes in behind it it makes it cling onto it.

Once the parasite gets into the eye it causes Acanthamoeba keratitis, which can cause inflammation of the cornea.

She added: ‘In the winter time you’re safe. In warm conditions and because we haven’t had heat like this the parasite multiplies and it’s rampant. Even though the parasite is dead the damage is done.’

The mother and runner hopes to complete the Dublin marathon later this year. 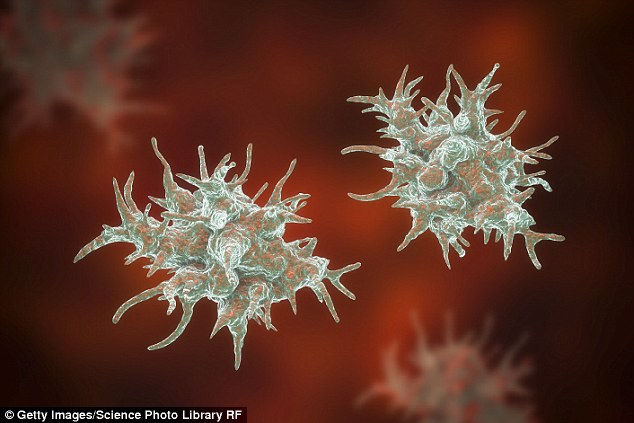 Acanthamoeba keratitis can cause inflammation of the cornea