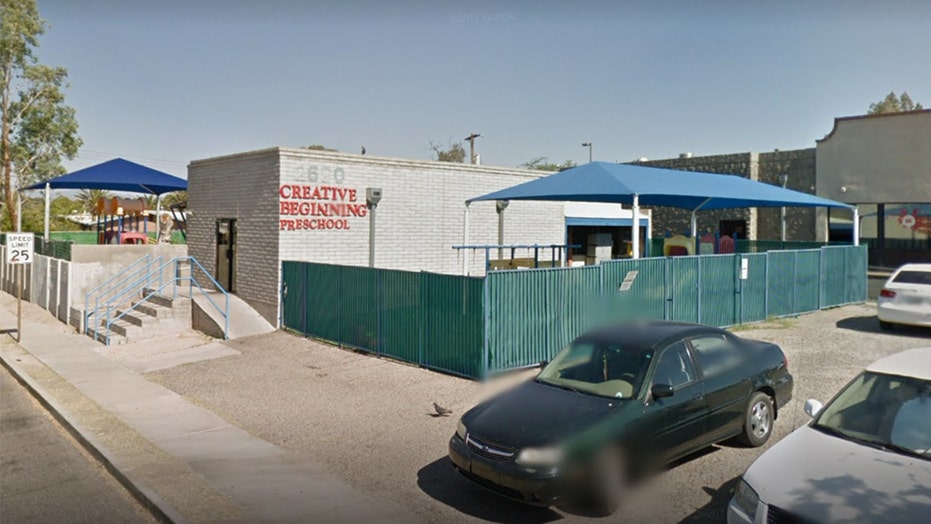 An Arizona mother is demanding answers after she said her 15-month-old daughter came home from a daycare facility with multiple bite marks on her body.

Alice Martin says her daughter was fussier than usual after a day at Tucson's Creative Beginnings Preschool about two months ago.

When Martin went to give her a bath later, she noticed the child’s back and shoulders were covered with what appeared to be bite marks.

“At first, I was like, ‘Are those really bite marks?’” Martin told KOLD News 13. “And then, my brain kinda stopped thinking and I started crying. There’s over 25-plus, it’s hard to tell. 25 would be the minimum that the police officer and I discussed."

TEXAS MOM ARRESTED IN DEATH OF 6-WEEK-OLD DAUGHTER; INFANT HAD 'ONE OF WORST' SKULL FRACTURES DOCTOR HAD EVER SEEN

Martin told KOLD News 13 she is worried that if no action is taken, then what happened to her daughter could happen to another child.

“It’s been two months with, as far as I know, no repercussions, and there’s very unlikely to be any for the daycare,” Martin said.