A mother whose three-year-old son was rushed to hospital in Turkey is one of 22 people launching a legal fight after falling ill at a notorious hotel in Turkey.

Emma Longstaff was terrified when son Robbie began being sick during a stay at the five star rated Liberty Hotel Lykia in the Turkish resort of Oludeniz.

Their family holiday in June was ruined when Robbie from Pill in Somerset was diagnosed with acute gastroenteritis.

But as he began to recover after 24 hours in hospital Emma, 47, fell ill.

Both of them suffered diarrhoea, vomiting, abdominal pain and severe dehydration. 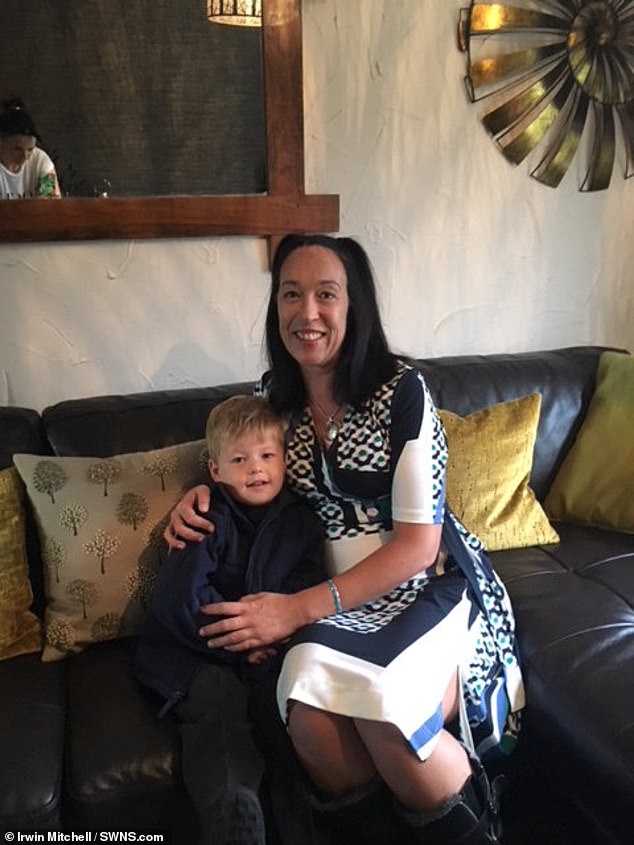 Robbie with his mum Emma Longstaff, 47. Both Robbie and Emma fell ill at the five star rated Liberty Hotel Lykia in the Turkish resort of Oludeniz 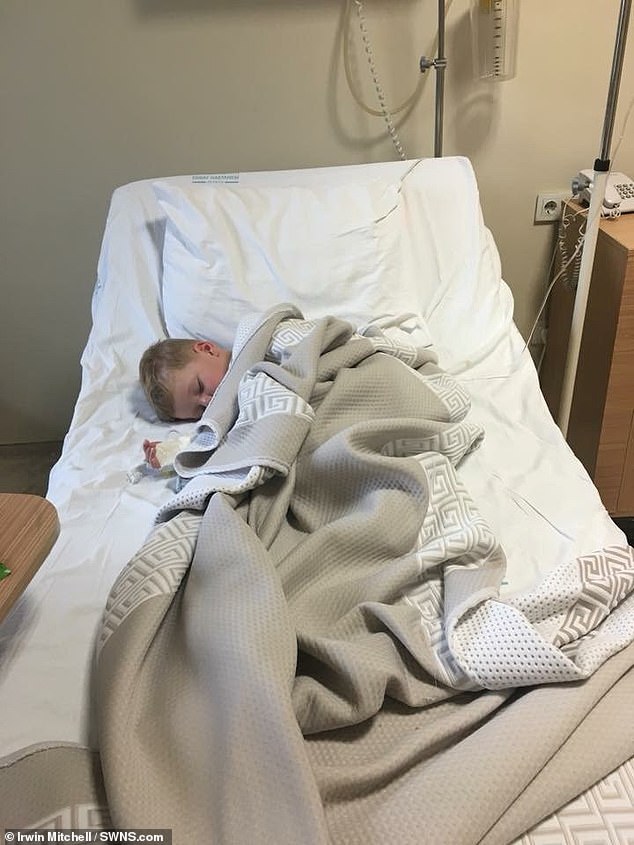 Robbie was in hospital for 24 hours and suffered with severe symptoms of diarrhoea, vomiting, abdominal pain and severe dehydration

Emma said: ‘I was devastated to see how it affected Robbie.

‘He was in such a bad way that I had no option but to try and get him to a hospital.

‘I simply couldn’t believe it when he was diagnosed with acute gastroenteritis – it was the last thing I expected to happen when we were on holiday.’

The hotel in the resort town has been at the centre of legal action every year for the last four years.

Now, Irwin Mitchell is taking a joint legal from 22 people who stayed there.

Although noticing a few issues at the hotel Emma was not aware of just how bad things were.

‘I had noticed a few issues at the resort like unclean tables and hotel rooms, but did not think we were ever going to be at serious risk of illness,’ she said. 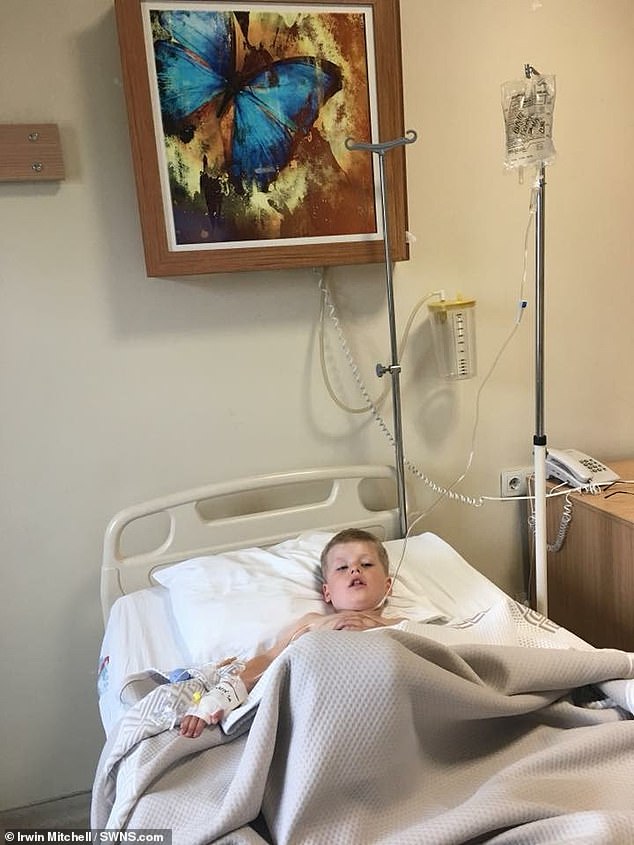 Three-year-old Robbie was in hospital for a day after he fell ill in Turkey. His mother later found out the hotel she booked has been at the centre of legal  complaints for the last four years

‘It is shocking to think that we are far from the only ones as well.

‘There is clearly a need for investigations into these issues and we are now desperate for answers as to what happened.

‘I would not wish our illness problems on my worst enemy, so it is vital steps are taken to prevent it from ever happening again,’ she added.

Jatinder Paul, the lawyer representing the 22 families, said he was keen to hear from anyone else who stayed at the hotel and were taken ill.

‘We are concerned by the accounts once again provided to us by our clients and are already working hard to shed more light on the issues which have been raised with us,’ he said.

‘Cases of this nature highlight the very serious impact that gastric illness can have on holidaymakers. Not only do they ruin precious time abroad, but they can also lead to long-term health issues and often many need hospital treatment.

‘We are advising a growing group of holidaymakers caught up in these problems. As part of our investigations we would like to hear from other guests who may have information about conditions at the hotel this summer. 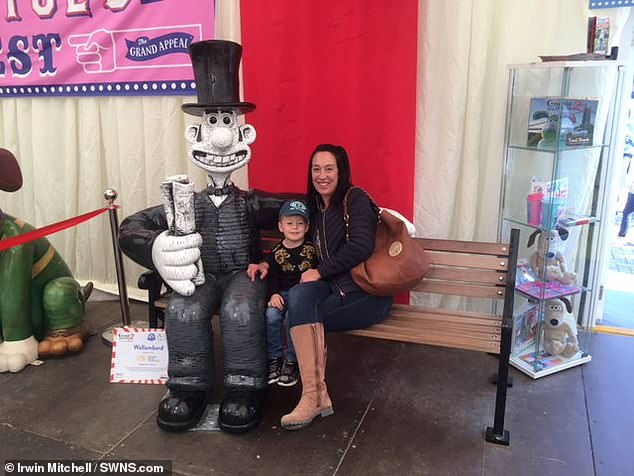 Emma and Robbie’s holiday to Turkey was ruined by sickness – now, they are suing Thomas Cook along with 21 other families

‘We are determined to ensure that our clients’ voices are heard on this and will fight to get them the answers they deserve regarding what has happened,’ he added.

A Thomas Cook spokesperson said: ‘We are aware that a number of customers have come forward to say they have experienced illness while staying at the Liberty Hotels Lykia in Turkey this summer. Our customers’ health and safety is always our first priority and we are very sorry for any customers whose holidays have been spoiled, including Ms Longstaff and her son.

‘The hotel is now closed for the winter and we’ll be working closely with them to ensure that the highest standards of hygiene are maintained at all times and support them with any extra measures that need putting in place before customers return next spring.’