Mothers and fathers should both be able to work part-time and share parenting duties without it impacting on their careers, Jenni Murray has urged.

The BBC Radio 4 presenter said it was the ‘ideal solution’ rather than one parent having to give up work or otherwise sending young children to the nursery.

But she added that many men and women are currently deterred from working part-time due to the perceived impact on their careers. 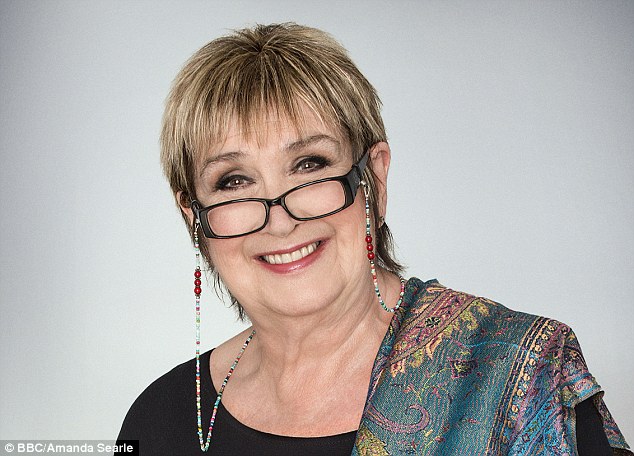 Mothers and fathers should be able to share parenting responsibilities without it impacting on their careers, Jenni Murray said

Dame Jenni, a married mother of two grown-up sons, said: ‘What we don’t have are the social attitudes where people take part-time working seriously.

‘I know so many women who have gone part-time and find reactions like, “She’s not taking it seriously, she’s not putting the hours in, she’s not working as hard as she could”.

‘It’s not surprising young men are afraid to take on part-time work if that’s the way it’s going to be registered.’

She added: ‘I think we need to make a step change in how we view parenthood.’

Dame Jenni, president of feminist campaign group the Fawcett Society, said modern young men want to be involved with parenting and it is no longer seen just as a woman’s role.

She said at the Buxton Literary Festival in Derbyshire on Saturday: ‘Partly through my sons, I know an awful lot of young men who are beginning to question what they are calling toxic masculinity.

‘The kind of masculinity they experienced with their fathers who were breadwinners and worked long hours but expected they would never change a nappy. These boys are saying “we missed out on our fathers, we’re not going to miss out on our children.”’

She gave an example of one young couple – a male teacher and female doctor – who have both gone part-time. 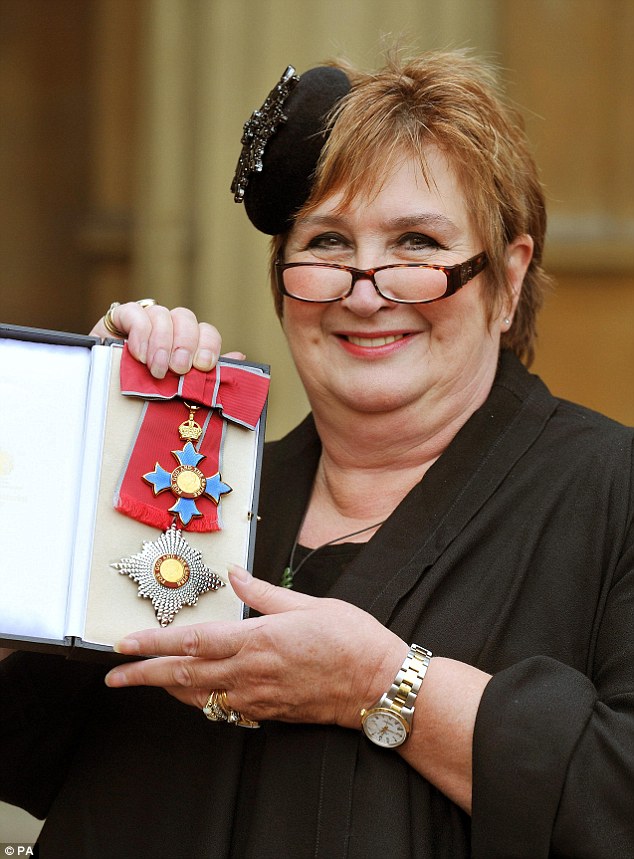 ‘They don’t have childcare, they manage it between them so both can keep their jobs and they can both be good parents. That, for me, would be the ideal solution,’ she said.

Responding to a question about whether modern feminism is devaluing traditional motherhood, Dame Jenni said women choosing to give up work to bring up children is ‘absolutely right if it’s your choice’.

‘The people who matter in all this are the kids,’ she said.

Dame Jenni, 68, told how attitudes to parenting were once very different with her mother having to give up her job as a civil servant once she married ‘as it was assumed she would start a family’.

And she said that, during the 1980s, she asked Margaret Thatcher about whether her government would be willing to help mothers wanting to go back to work.

Mrs Thatcher replied: ‘Perhaps women could work a couple of days and find a kindly aunt or grandparents to help.’

But Dame Jenni said: ‘She managed to do what she did because she had her wealthy husband to help with the childcare costs of their two children.’

The author also said she was ‘ashamed there are no sports women’ in her latest book, A History of Britain in 21 Women.

‘I think it’s because, apart from riding horses, I haven’t been involved in any sport apart from watching my son,’ she said.