LONDON (Reuters) – Prime Minister Boris Johnson urged Britain on Wednesday to move on from what he described as a “very, very frustrating episode” when his closest adviser provoked outrage for taking a long-distance drive during the coronavirus lockdown. 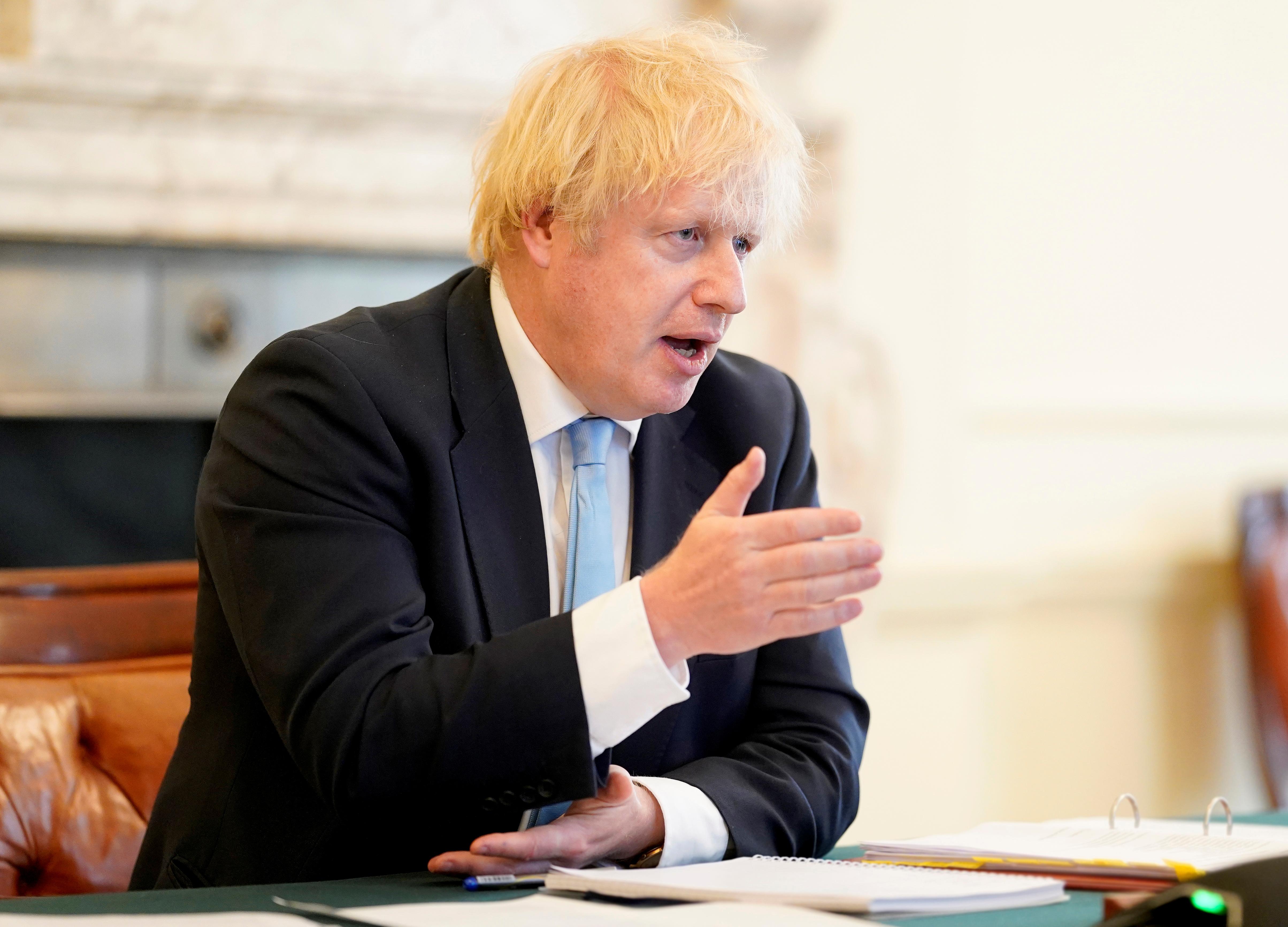 Dominic Cummings has refused to quit after it was revealed that he had travelled 400 km (250 miles) from London to northern England in March with his four-year-old son and his wife, who was sick at the time, to be close to relatives.

Johnson has repeatedly backed his adviser. On Wednesday several lawmakers directly challenged the prime minister as he again voiced his support for the aide, who is credited with delivering a big majority for Johnson at a parliamentary election in December.

However, opinion polls show that faith in Johnson has tumbled since the story broke on Friday, and some of his Conservative lawmakers have called for Cummings to go.

“It’s been a very, very frustrating episode and I understand why people … have been so concerned, because this country is going through a horrendously difficult time,” Johnson told a parliamentary committee.

It was a message his ministers pressed earlier on Wednesday, trying to dampen down the row over Cummings, a divisive figure who is seen by both allies and opponents as Johnson’s most important and influential strategist.

Around 40 Conservative lawmakers have gone further and said he should quit, a tally by Sky News showed.

“The problem is, that means you are putting your political concerns ahead of clear public health messages,” she said.

Johnson, who suggested she was trying to score political points, announced that a new test and trace programme to better monitor the spread of the virus in the population would launch in England on Thursday.

The programme, which will mass test and identify the contacts of anyone who has been close to a case of COVID-19, is seen as crucial to helping the government ease the most stringent lockdown in peacetime history.

Britain is poised to start relaxing measures on non-essential retail shops and schools, and possibly to allow more social contact soon for millions of people who have been mostly stuck at home for weeks.

Johnson said he wanted to announce new details in June or early July on how to spur an economic recovery. 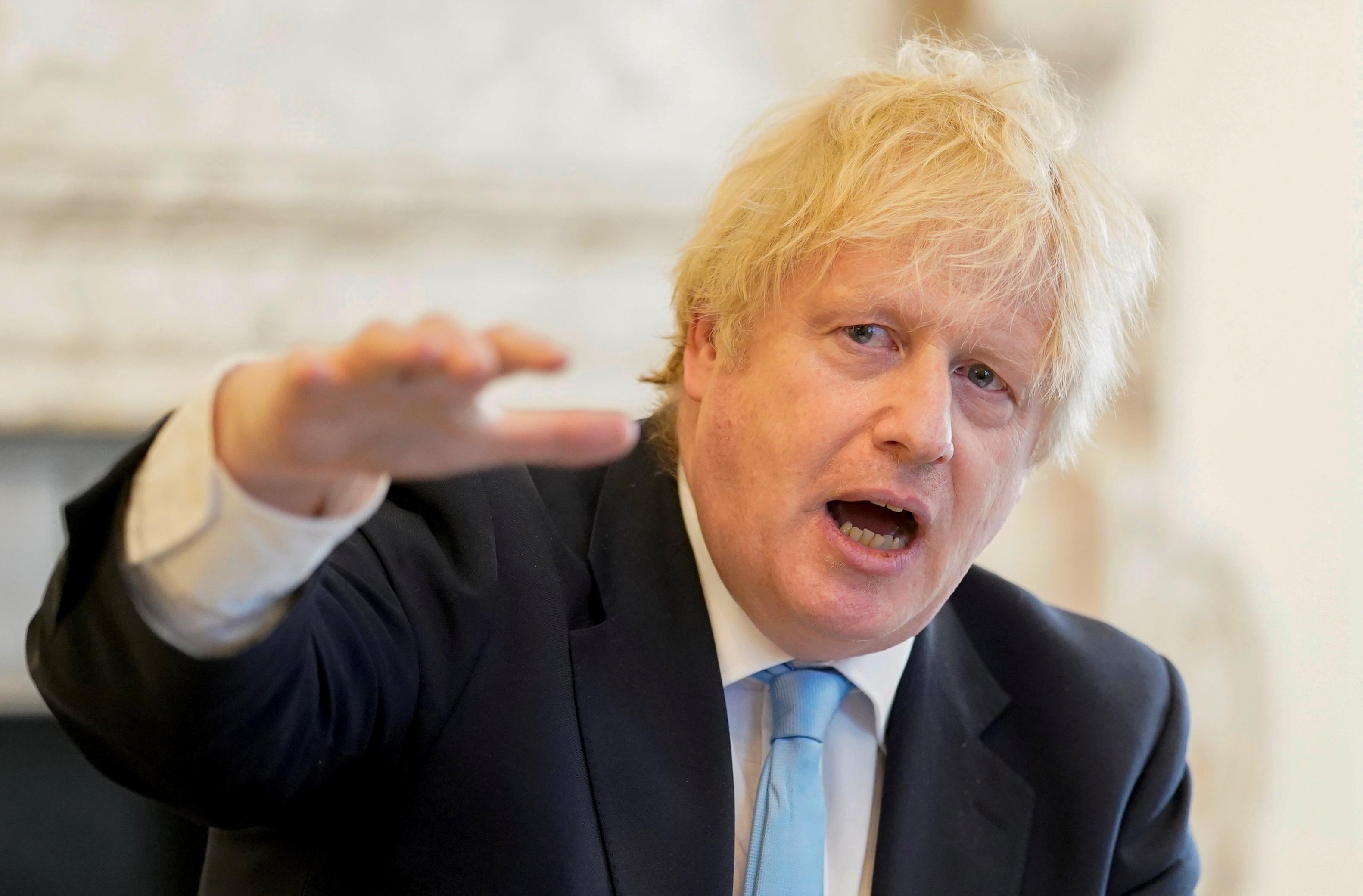 But the row over Cummings has prompted some to lose faith in the government’s strategy, with many people still unable to understand how a senior official had not broken the rules by driving north for help with childcare when the government repeatedly told people to “stay home” and “save lives”.

Britain has the second highest death toll from the virus globally, with the confirmed tally rising by 412 to 37,460 on Wednesday.

Cummings said he had acted reasonably and not broken the lockdown rules. But YouGov found 71% of people believed he had broken them, and 59% thought he should resign.