More than 160 German vessels surrendered at Harwich on the Essex coast in November 1918. 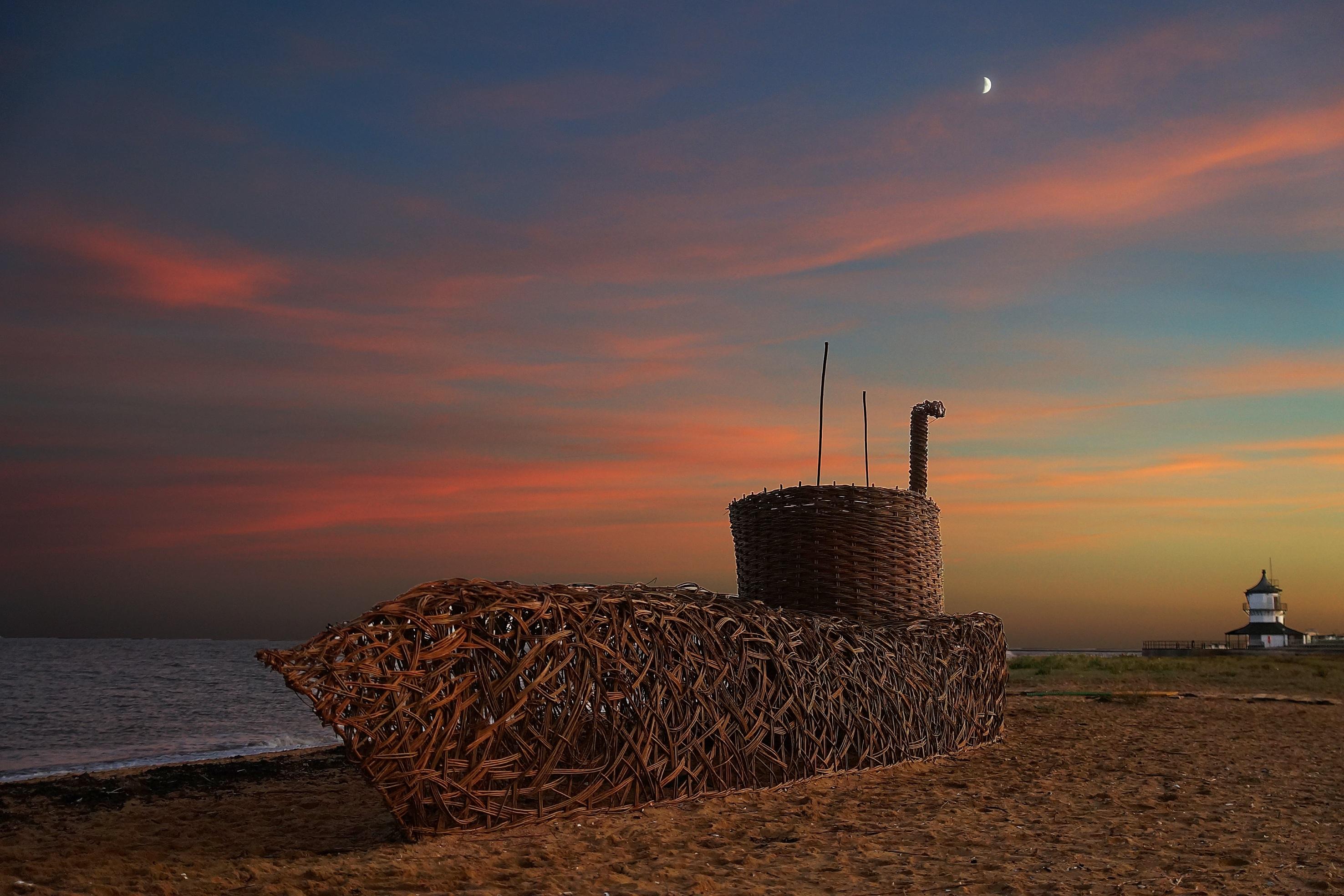 The vessels were left on the shore and eventually ended up in the sea.

And a 15ft-long model U-boat has been created to commemorate the moment and to take part in the centenary celebrations.

The landmark was made using willow and now proudly sits on Dovercourt Beach in the town – the same spot where the U-boats surrendered 100 years ago.

It was weaved by talented artist Deb Hart and creative local residents who wanted to help celebrate the occasion. 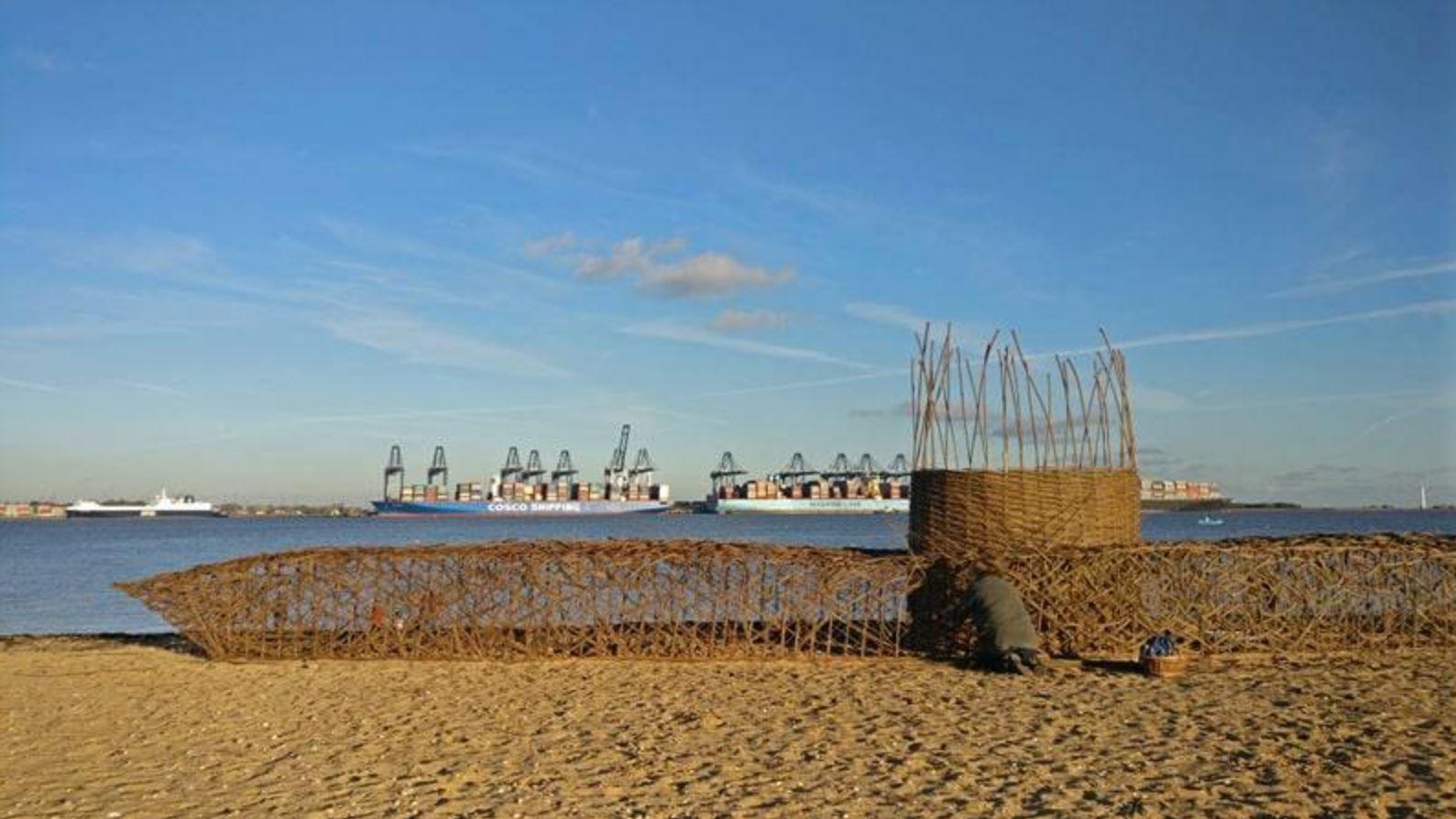 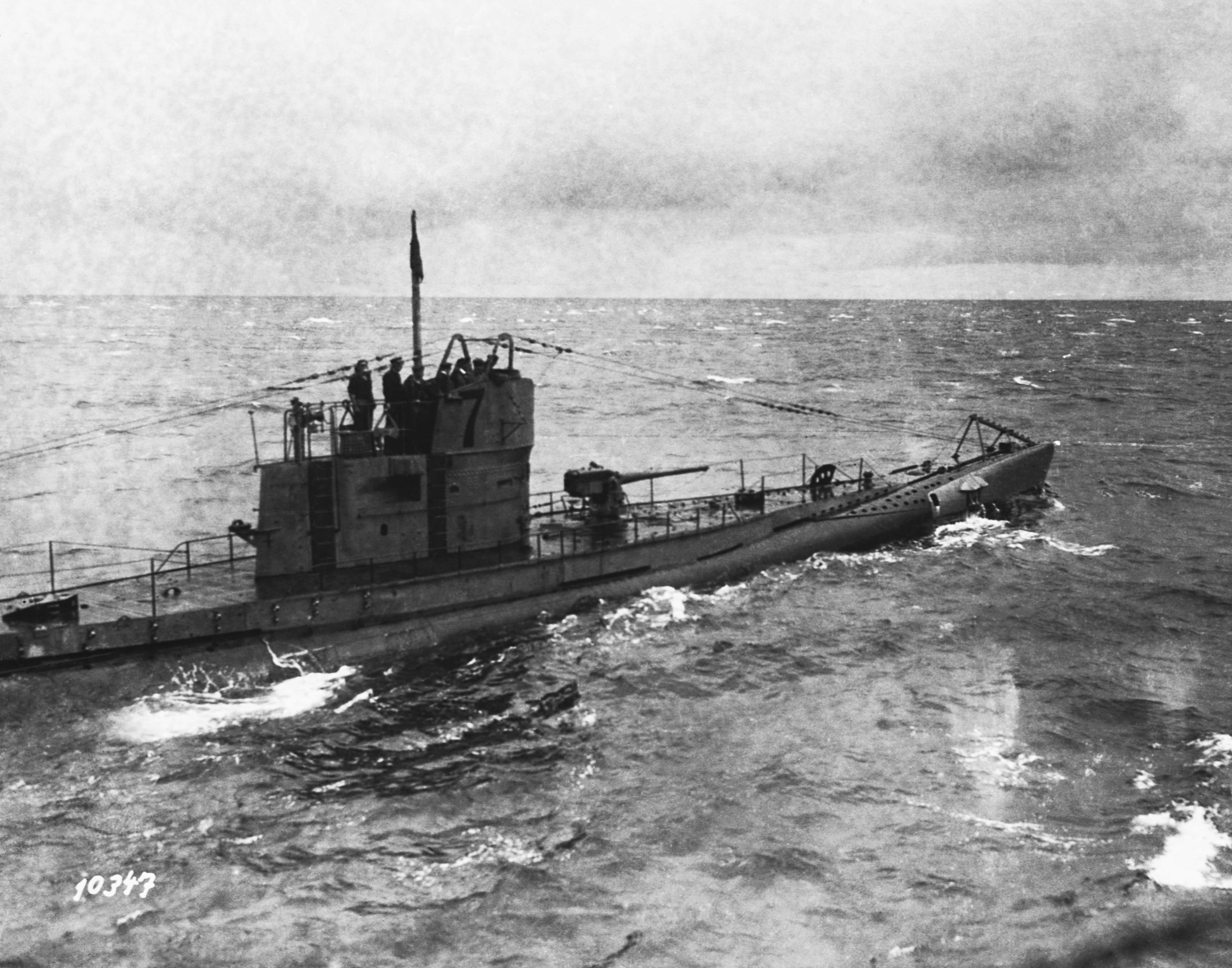 David Cain, project director for Harwich Haven History Surrender and Sanctuary, is delighted with the model.

He told the BBC: "We wanted to have a landmark and have something to stay on the beach, much like the U-boats which were left beached here.

"Because it's biodegradable, it will slowly fade into the sea, maybe over the next two or three years."

Describing the surrender, he said: “It is an important part of national and local maritime history that has been completely forgotten over the last 100 years." 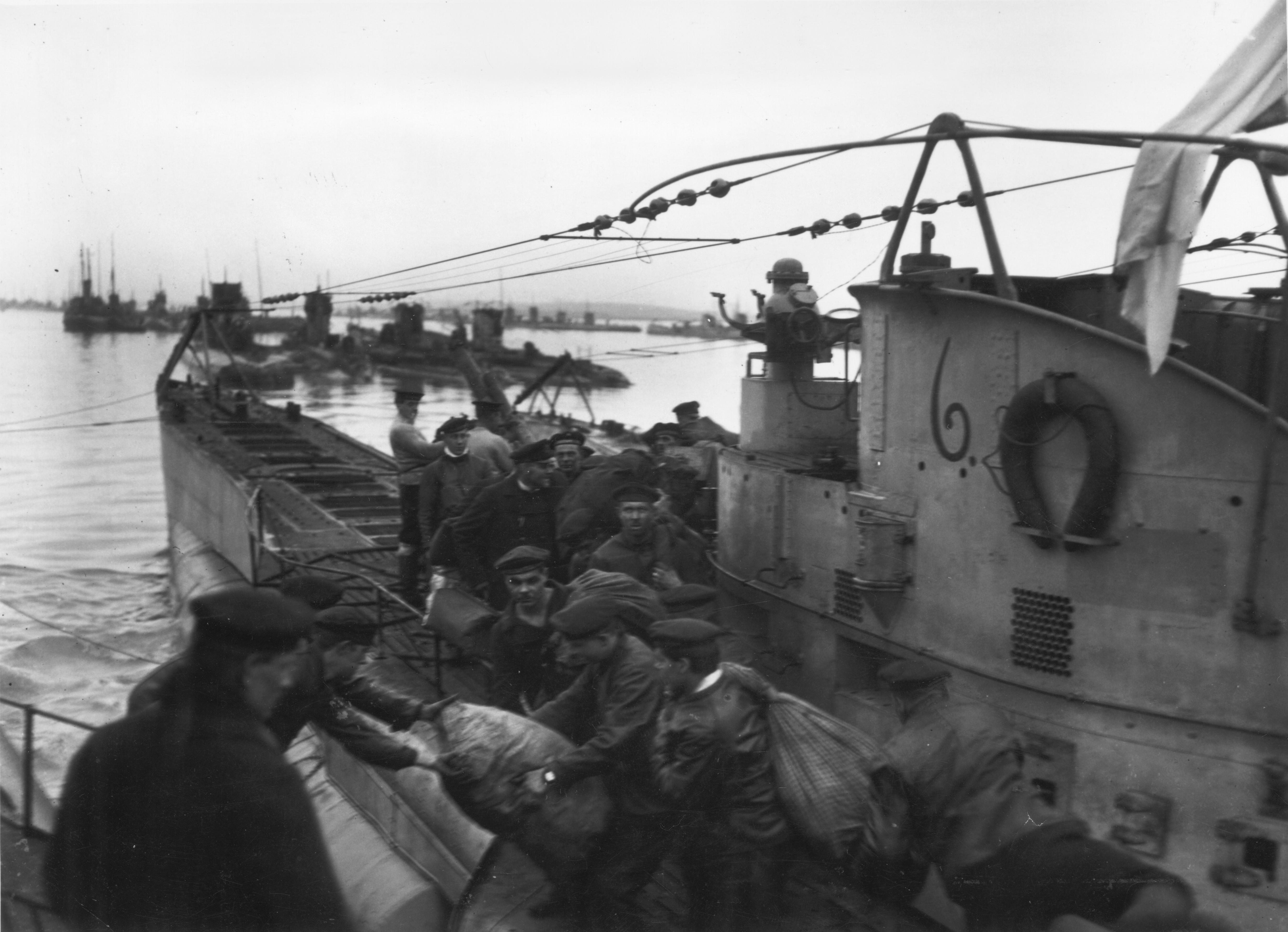 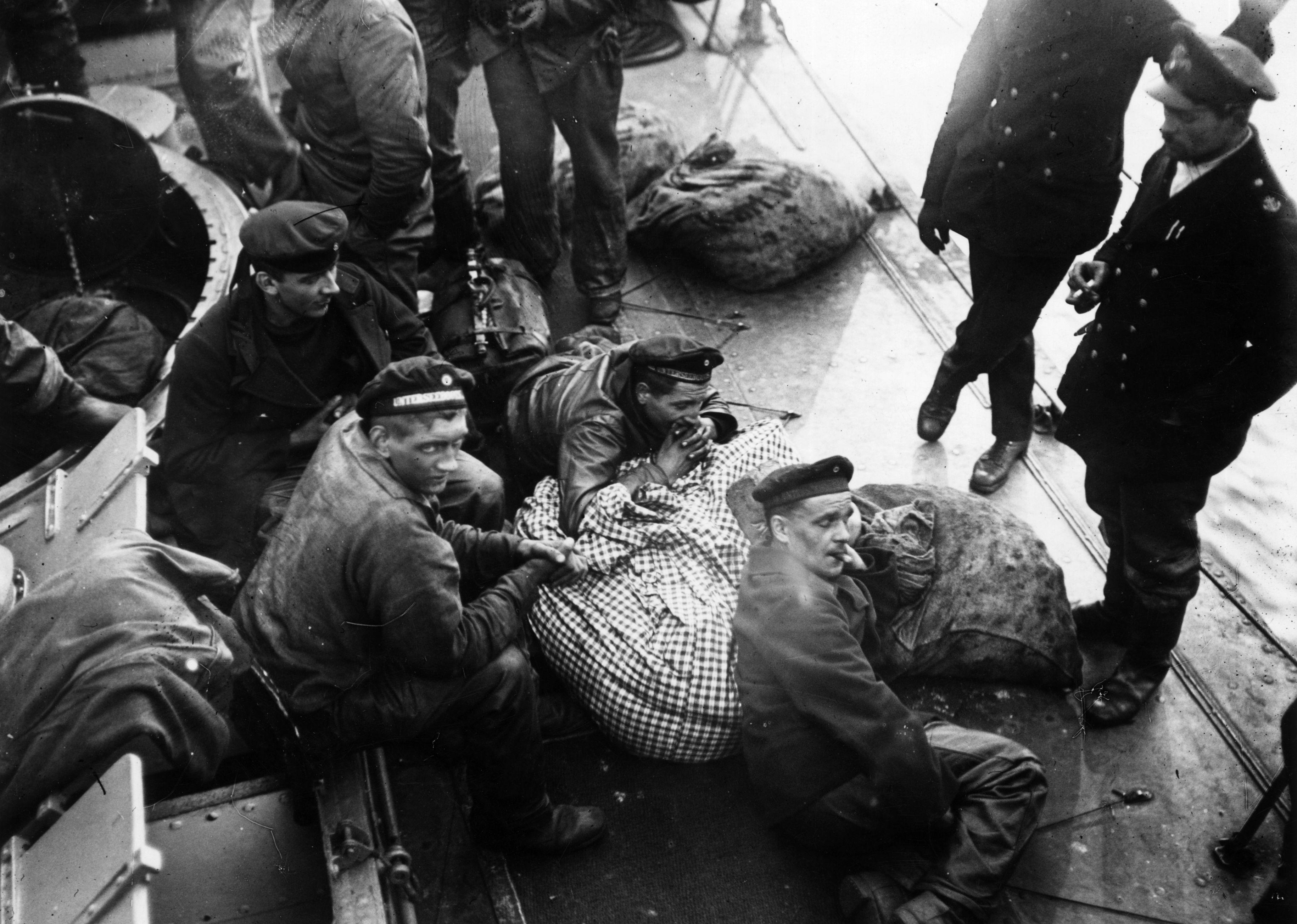 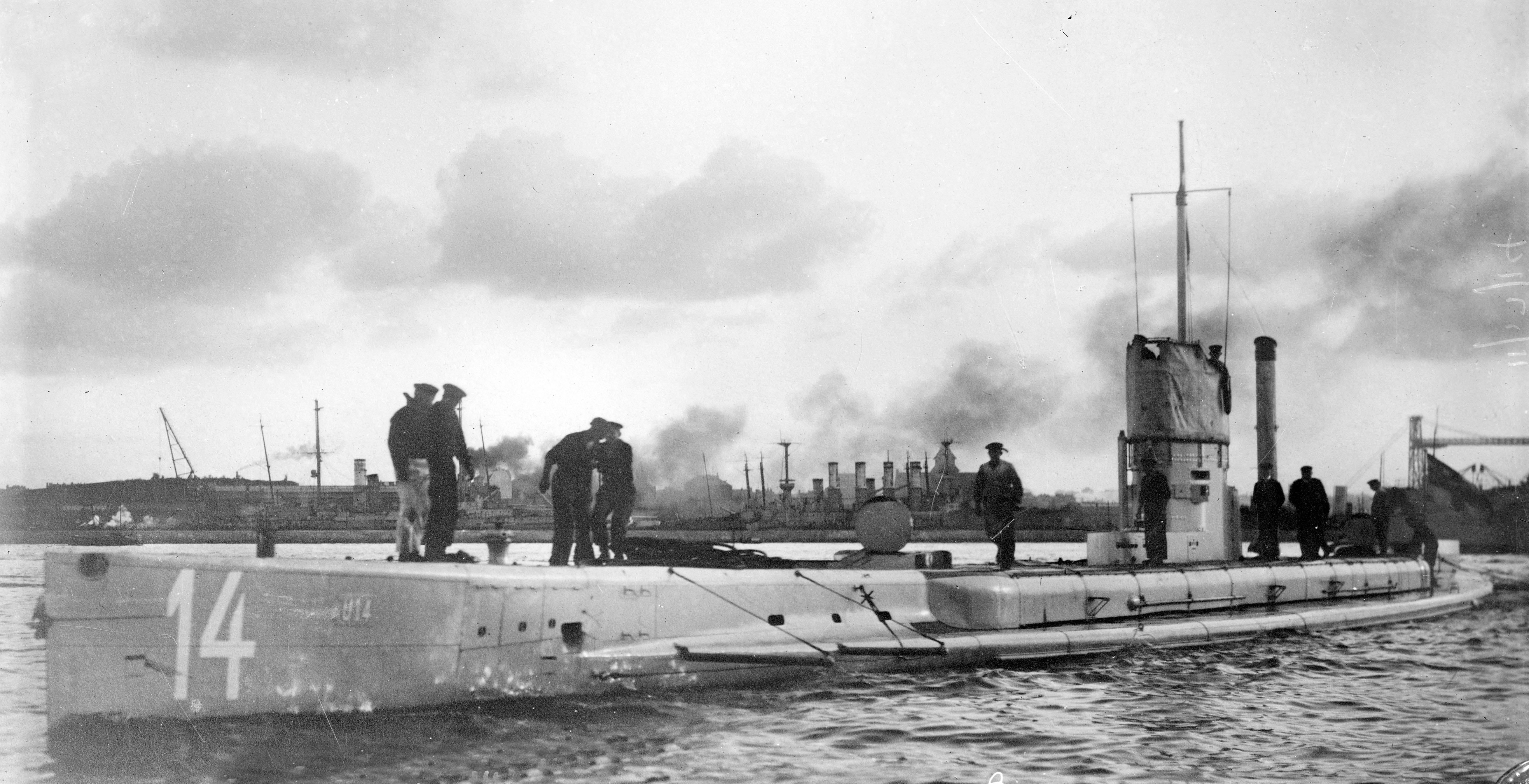 On November 20, 1918, British warships met the U-boats which were headed towards the Essex coast.

The German ships were escorted along the coast by British vessels and moored near the shore.