The self-styled ‘bad boy of Brexit’ may have improperly used foreign money to bankroll the Leave campaign, according to MPs.

Businessman Arron Banks gave £8.4million to the campaign, but the Digital, Culture, Media and Sport Committee says ‘it is unclear from where he obtained that amount of money’.

The committee adds that Mr Banks ‘failed to satisfy us that his own donations had, in fact, come from sources within the UK’. 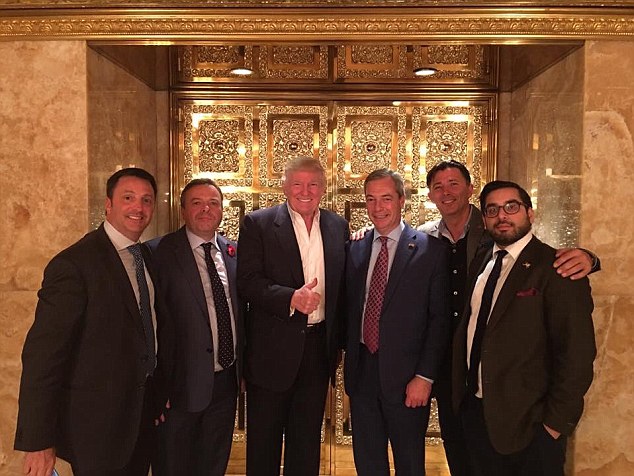 Noting that Mr Banks was in close contact with the Russian Embassy, the MPs recommend that the Electoral Commission watchdog should ‘verify that the money was not sourced from abroad’ and if there is any doubt, ‘the matter should be referred to the National Crime Agency’.

Mr Banks is also accused in today’s hard-hitting report of wanting ‘to hide the extent of his contacts with Russia’. 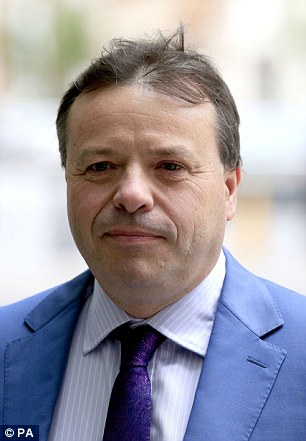 The Digital, Culture, Media and Sport Committee says ‘it is unclear’ where Mr Banks got the money he donated to Leave.EU

In an attempt to limit the influence Mr Banks could have on future polls, the committee urges the Government to put limits ‘on the amount of money an individual can donate’.

Mr Banks has poured scorn on the committee’s inquiry as well as the Electoral Commission.

He claimed to have ‘annihilated’ the ‘Remoaner’ MPs during his evidence session, adding: ‘The Electoral Commission is a body where the accused is investigated, tried and sentenced by the same people.’

He warned that the Government’s proposed deal with the European Union will provoke an angry reaction, adding: ‘Theresa May ratting on Brexit will release all sorts of genies from the bottle.

‘You haven’t seen anything yet.’