MPs WILL approve May’s Brexit deal because they are ‘terrified’ of crashing out of the EU, David Davis admits

MPs will approve Theresa May’s Brexit deal because they are ‘terrified’ of crashing out of the EU, David Davis has admitted.

The former Brexit secretary said ‘irrational fear’ would win out in Parliament if the PM manages to get any kind of agreement with Brussels.

The comments, from a vehement critics of Mrs May’s stance, will encourage Downing Street.

The premier is engaged in a desperate scramble to break the deadlock with the EU, with a ‘backstop’ for the Irish border still the main sticking point. 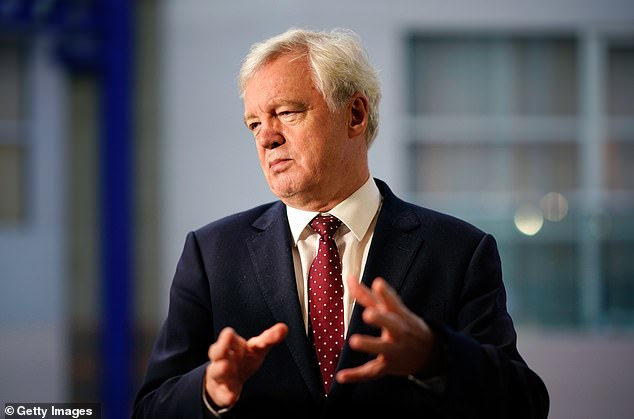 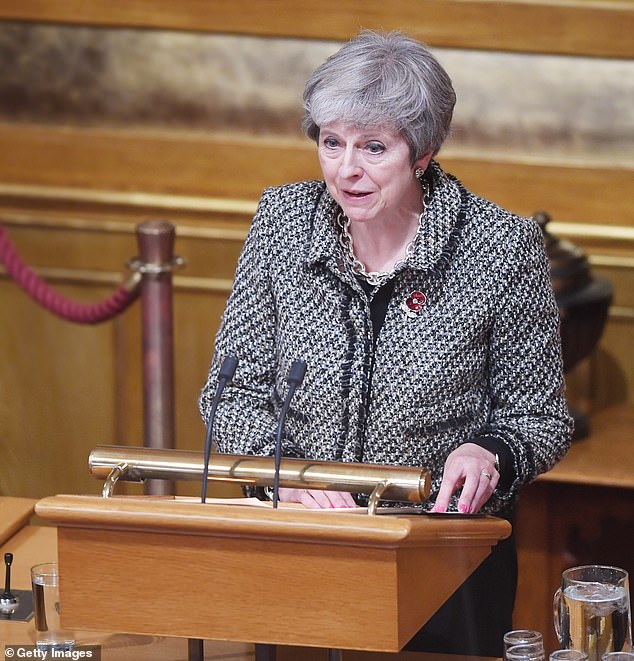 Negotiating teams are working in Brussels as the clocks tick down and concerns mount about the consequences of Britain crashing out of the bloc.

If there is a settlement, No10 is planning to force a crunch vote in the Commons within weeks – and effectively dare MPs to risk a no-deal outcome.

But the outcome could be on a knife edge, as Labour has vowed that it will not back any proposals that do not pass its six tests.

The Opposition could form an alliance with Tory Brexiteers who have promised to try to kill off the PM’s Chequers blueprint for future trade with the EU.

Mr Davis, along with Boris Johnson and Jacob Rees-Mogg , are among the senior Conservatives leading the push for the UK to seek a looser Canada-style pact with Brussels.

But speaking at a discussion event in Westminister last night, Mr Davis conceded that he thought Downing Street would eventually be able to force its will through Parliament.

‘Terror will win, the fear of no deal,’ he said.

‘I think the irrational fear of no deal, a WTO deal – that will win and there will be a deal.

There have been chilling warnings that failure to reach an agreement in the coming weeks could throw businesses, migrants and tourists into turmoil.

The latest prediction from ratings agency Standard & Poor’s says Britain could slump into recession for a year and see house prices crash. 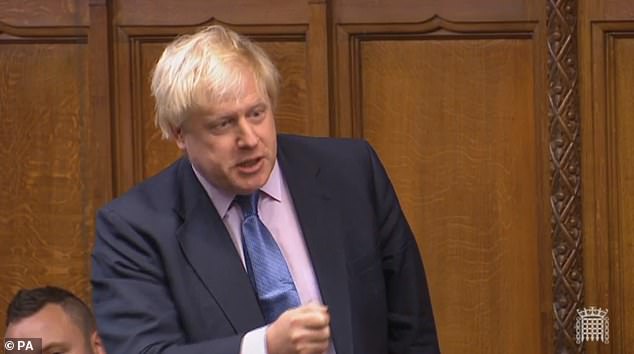