Washington: A handful of new federal prosecutors have joined one of special counsel Robert Mueller III's cases – an indication that he is preparing to hand off at least one prosecution to others when his office completes its investigation into Russian interference in the 2016 election.

Mueller's team is asking a US federal judge to set a sentencing date for former Trump campaign adviser George Papadopoulos. 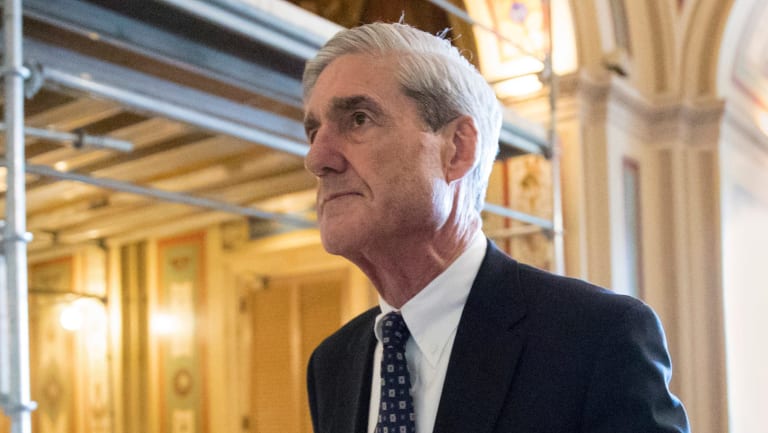 In a pair of court filings on Friday, the special counsel added four assistant US attorneys to the case against Russian entities and people accused of running an online influence operation targeting American voters.

People familiar with the staffing decision said the new prosecutors are not joining Mueller's team, but rather are being added to the case so that they could someday take responsibility for it when the special counsel ceases operation.

The case those prosecutors are joining could drag on for years because the indictment charges a number of Russians who will probably never see the inside of a US courtroom. Russia does not extradite its citizens.

The development suggests Mueller is contemplating the end of his work and farming out any potentially outstanding prosecutions to other parts of the Justice Department. 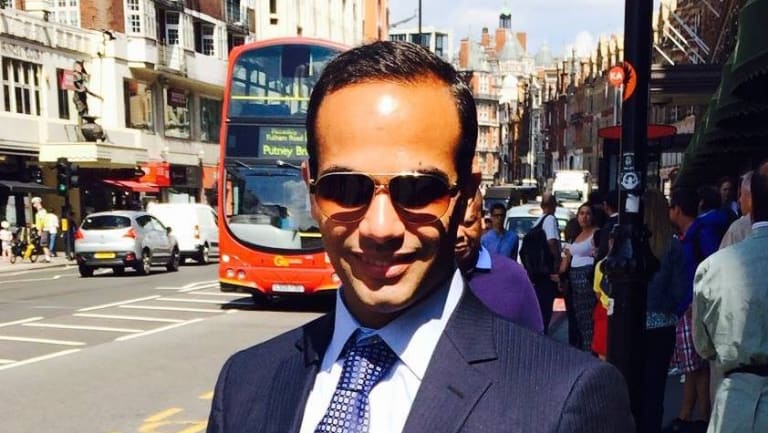 The fiance of George Papadopoulos, a former foreign policy adviser to Trump who pleaded guilty to lying to the FBI, has raised the issue of a pardon.

The case stems from a February indictment against 13 people and three companies accused of a long-running scheme to criminally interfere with the election.

Prosecutors say in a new court filing that Papadopoulos could be sentenced as early as September 7. The move also suggests prosecutors may be wrapping up at least a part of the investigation soon.

The Internet Research Agency, based in St Petersburg, was named in the indictment as the hub of an effort to trick Americans online into following and promoting Russian-fed propaganda that was intended to disrupt American democracy and eventually push voters toward then-Republican candidate Donald Trump and away from Democratic rival Hillary Clinton.

According to the indictment, the group's efforts began in 2014, when three of the Russian conspirators visited 10 states, gathering intelligence about US politics.

Officials say that as the operation progressed, the suspects also engaged in extensive online conversations with Americans who became unwitting tools of the Russian efforts. The indictment does not accuse the Russian government of involvement in the scheme, nor does it claim that it succeeded in swaying any votes.

The 37-page indictment includes statements by the suspects, including that when news broke in September that Mueller was investigating their activity, one of them wrote: "We had a slight crisis here at work: the FBI busted our activity (not a joke). So I got preoccupied with covering tracks together with the colleagues."

The person, named as Irina Kaverzina, allegedly added: "I created all these pictures and posts, and the Americans believed that it was written by their people."

Meanwhile, attorneys with Mueller's office have begun preparing in earnest for their first trial, the July prosecution of former Trump campaign manager Paul Manafort in the Eastern District of Virginia.

On Friday, prosecutors asked Judge T.S. Ellis III in a filing to bar Manafort from challenging the motives or mandate of the Special Counsel's Office, or from claiming – incorrectly, they say – that the bank- and tax-fraud charges Manafort faces were considered and rejected by the Department of Justice before the Russia investigation began.

Manafort filed his own motion Friday in Alexandria, Virginia, federal court, asking that no reference to related federal charges against him in Washington, his work for the Trump campaign and "alleged collusion" between the campaign and Russia be allowed at trial.