A RECENTLY divorced mother-of-two enjoyed a 'Divorce Party' and decorated her car with 'Honk If Single' slogans after ending her 10-year marriage.

Russian-born Sasha, 32, from Peterhead, Scotland, gleefully turned what could have been a sombre affair into a celebration of "freedom" after she officially signed the dotted line to call time with her ex. 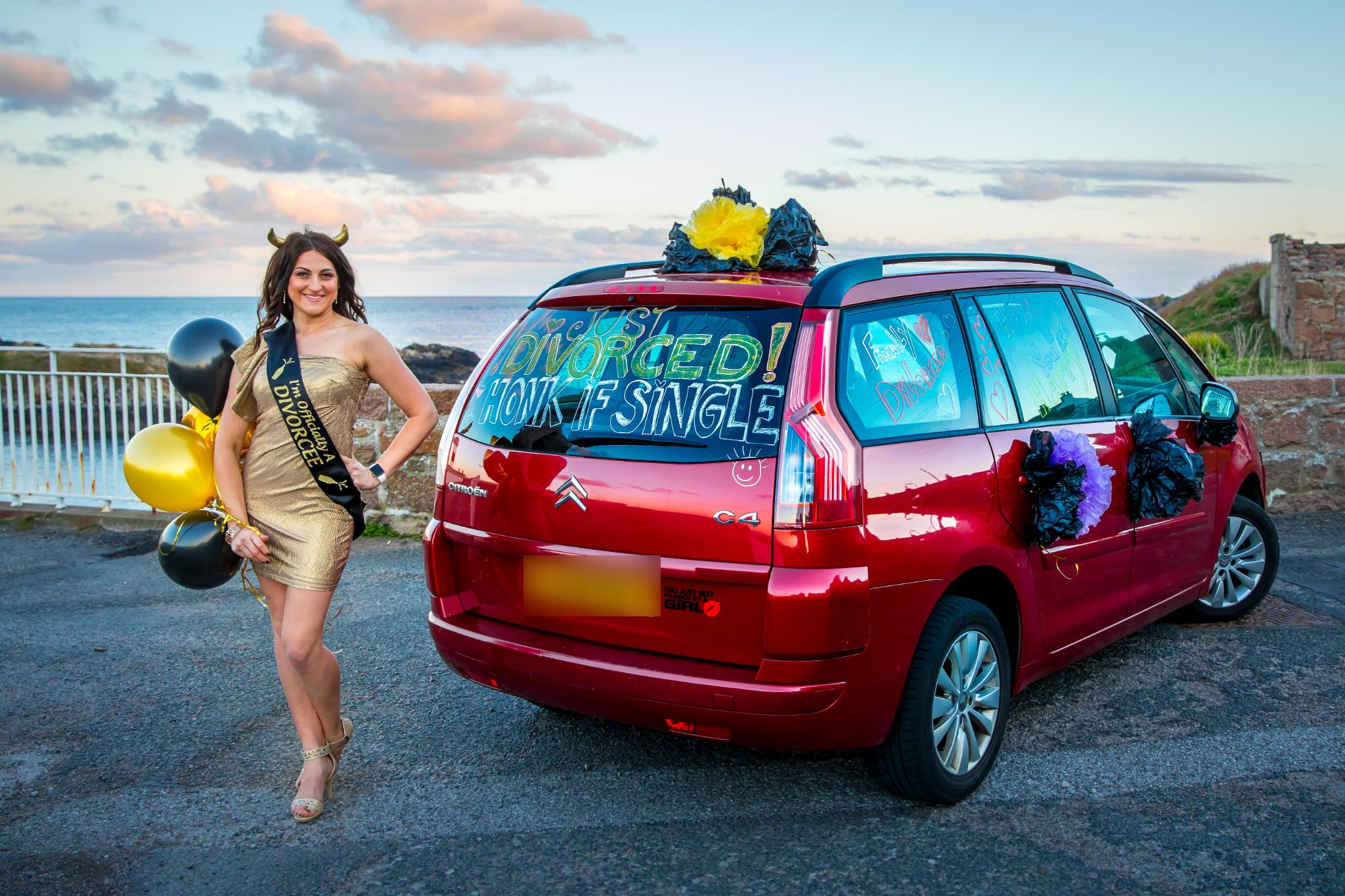 Initially put off by the idea, self-employed photographer Sasha revealed how she felt it only right to have a party for her divorce as she'd had one for her big day in 2009.

And she decided to embrace the idea and decorate her motor with pals because, as she sees it, "life's too short".

Sasha said: "One of my friends suggested a divorce party and I thought 'no, why would I?'

"But then I thought to myself, 'why not?' 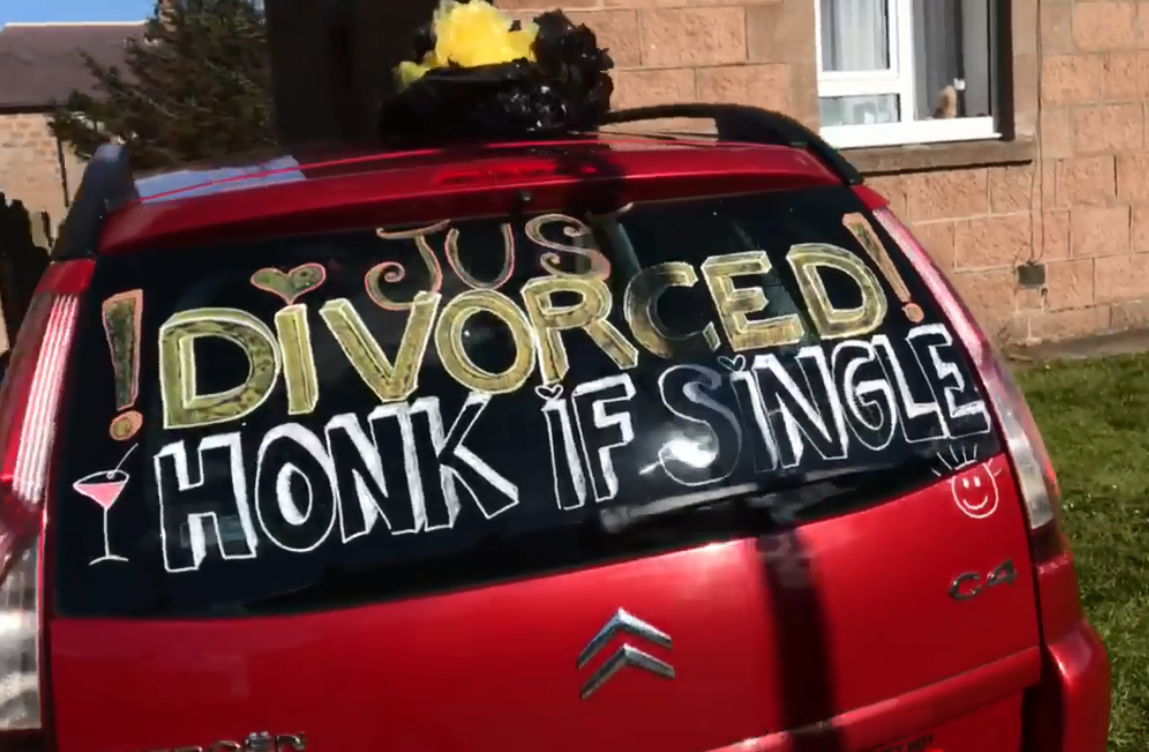 "When you go through a divorce you have three options.

"You can cry, you can laugh or you can celebrate. Life is short.

"I'm lucky that I have such good friends that no matter what happens we can celebrate and I don't regret it at all."

Sasha explained how she remains on amicable terms with her ex-husband and she has insisted how her celebration was not a dig at him.

The mum-of-two and full-time student simply wanted to acknowledge her new-found independence. 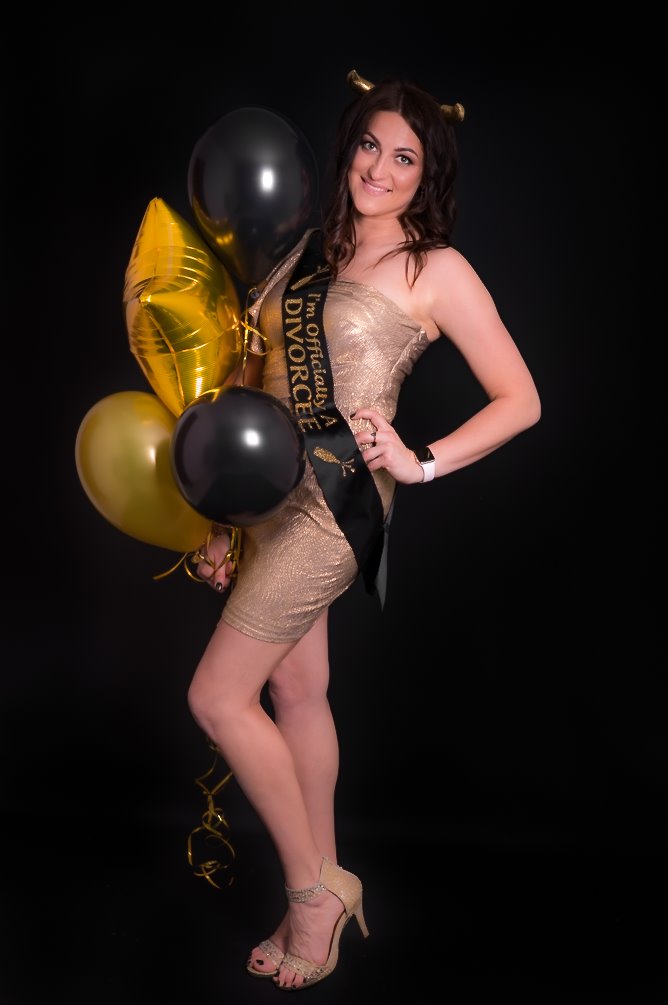 She continued: "It's nothing to do with my ex-husband, it's just a celebration of divorce.

"I had my wedding and now I've had my divorce.

"It wasn't any nasty stuff against him or anything like that.

"We just done up the car for a laugh.

"Marriage is like papers and money, it's nothing to do with feelings or your relationship.

"So to be divorced there is a freedom, I'm single and have no drama of a man – I feel free." 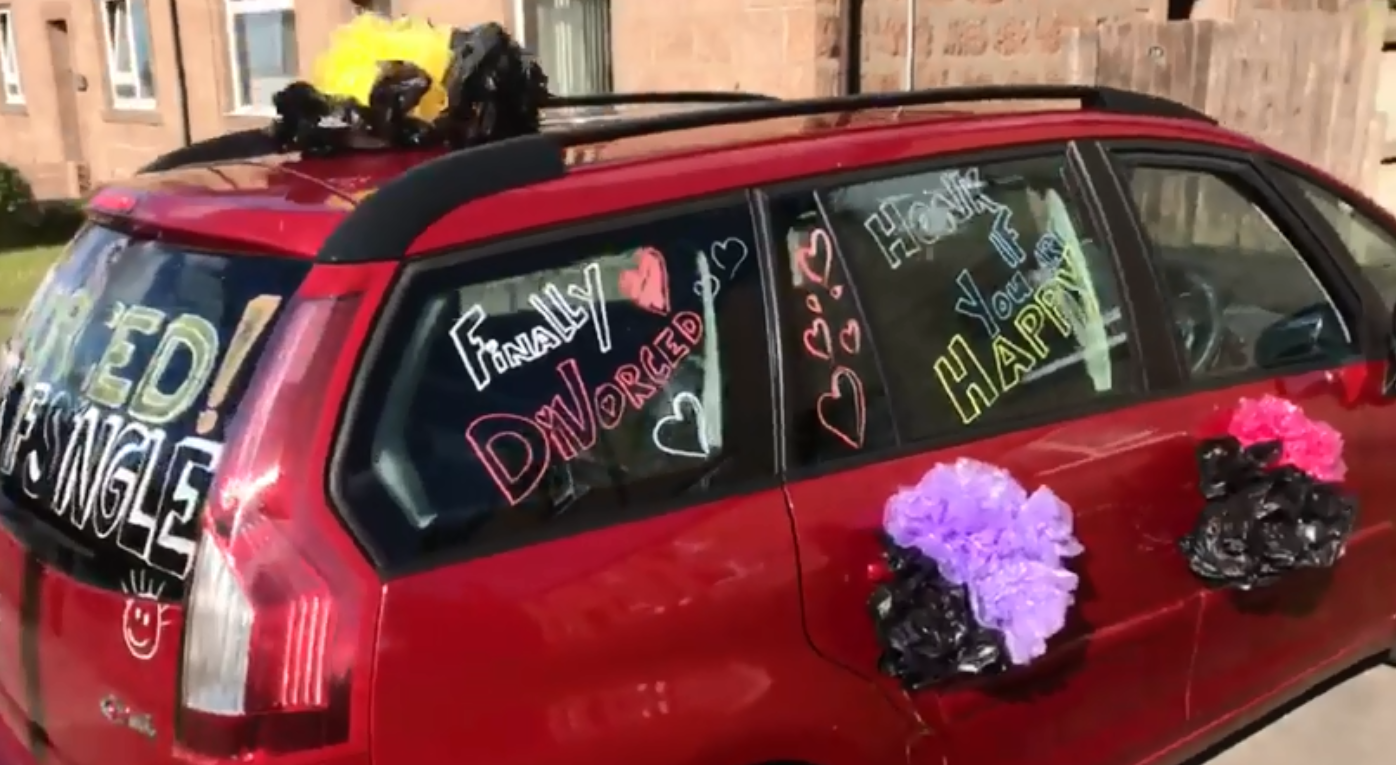 She added: "It's lovely not to have any problems or drama.

"It's happiness, everyone is happy and that's all that matters."

Delighted Sasha told how she has already earned new admirers from blokes honking their horns as they drive past her car.

One chancer even scribbled his phone number on the wing mirror in a bid to earn a date.

But Sasha is content living life alone with her children for now – even if she's flattered by the attention.

She said: "Driving the car was crazy, I wanted to actually sit underneath the seats when I was driving myself!" 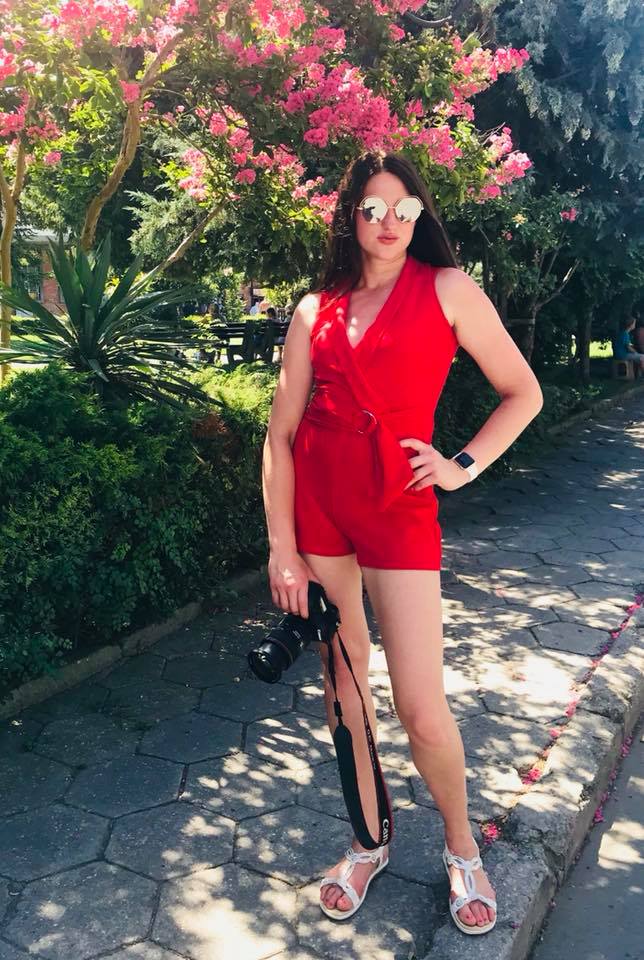 She continued: "When you're with friends you feel confident but when you're alone it can be a bit different.

"I went in to the salon to get my makeup and hair done and by the time I came out there was a phone number on my car.

"That was even before the party!

"My heart began to beat, not because I was in love or anything like that obviously, but because I'd forgotten how fun it all is.

"Some guys honked their horns as well, it turned necks.

"And they overtook to see who was driving – it was all great fun and put a smile on people's faces.

"But I'm staying single, I'm not interested in anyone – it's funny."

In other news, a relationship expert has revealed the three types of men you should avoid dating.

While this Bridezilla forced her pal to fork out for the cost of her wedding – which she then cancelled.