Theresa McCann has suffered severe burns to her neck, arms and face after answering the door on Friday evening. 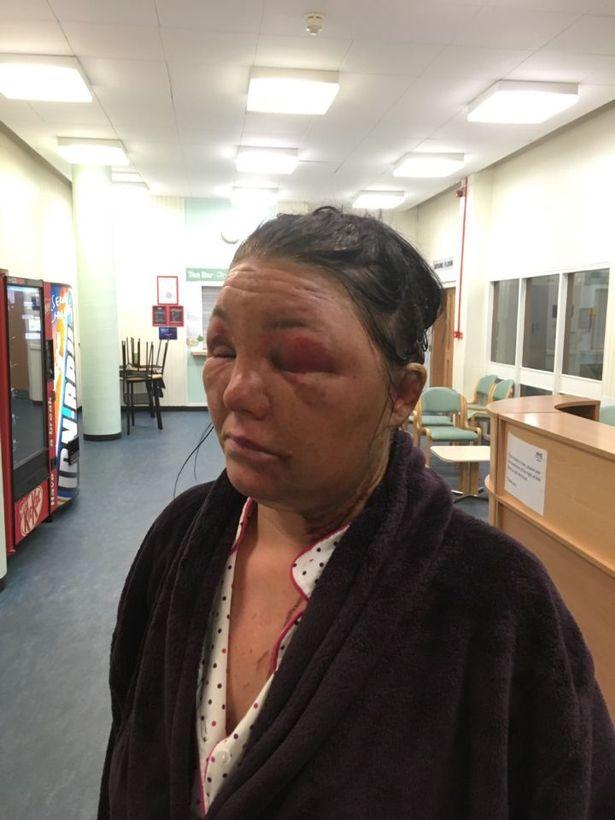 The 37-year-old was set upon on the doorstep of her home in Captains Road – located in Edinburgh’s Gracemount area, the Daily Record reports.

Her attacker is thought to have then escaped in a getaway car a 8.30pm. A child was also injured in the incident.

The pair had to be rushed to St John's Hospital in Livingston where they are being treated at a specialised burns unit.

A family friend said: “Theresa was left in agony with burns on her neck, arms and face. 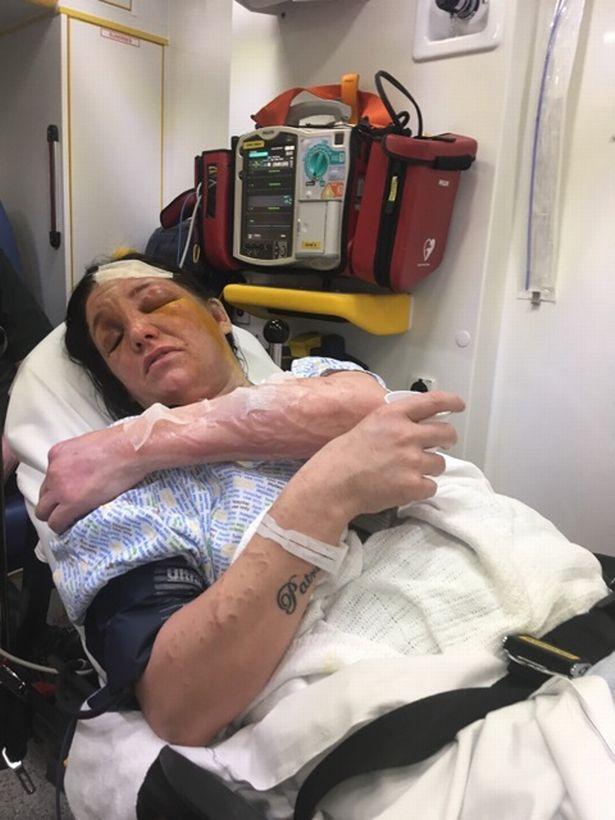 “Thomas is upset and angry that someone could do this to his partner.

“People are already out trying to identify whoever did this. After carrying out a sick attack like this on a woman, they’d be better off in police custody.”

Detective Inspector Stevie Rosie added: “We’re still working to establish the motive surrounding this attack.However, we believe this to be a targeted attack.

“Police are supporting the victim, who has sustained some very serious injuries to her face and neck.

“Anyone who recognises him, or who has any other information relevant to this investigation should contact police immediately.”