AN evil mum who allegedly left her five-year-old daughter to die from horrific burns has AVOIDED jail.

Irina Ragozina, 46, has been sentenced to six months of correctional labour, despite reports that she listened to her daughter’s painful moans for more than 26 hours. 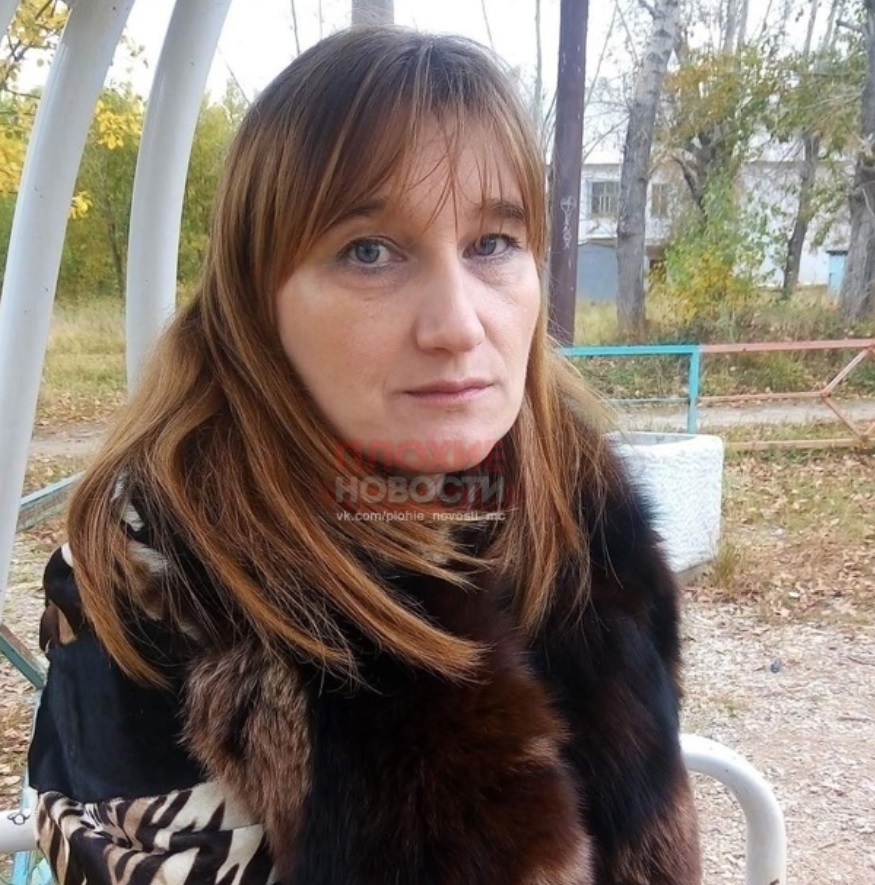 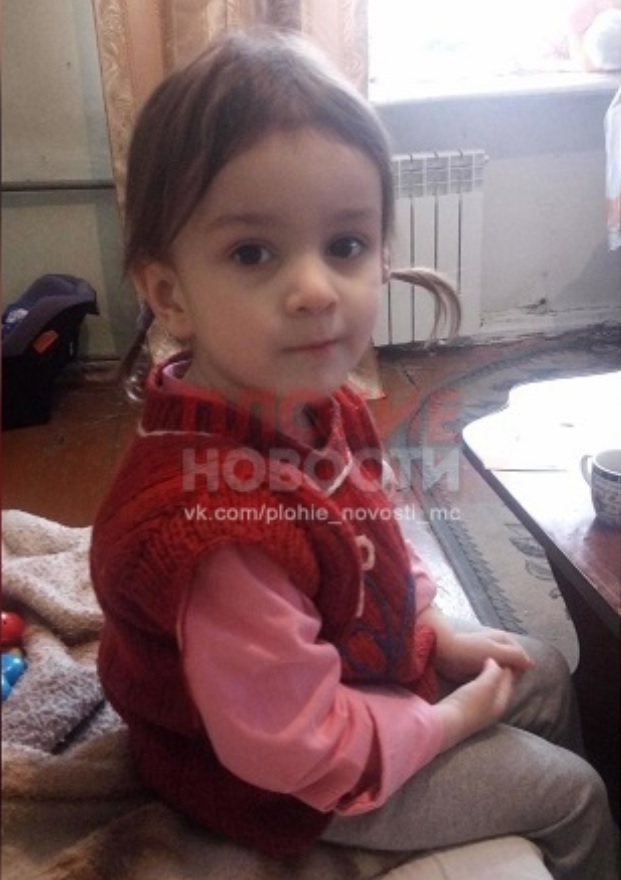 The shocking incident occurred on New Year’s Eve when the family was preparing to celebrate the event at their home in Kirovgrad, Russia.

According to reports, the girl was with her mother in the kitchen when she accidentally tipped over a pot with boiling water and badly burned herself.

She then spent the rest of the night celebrating the event and only called medics 26 hours later when the child had lost consciousness.

The little girl was rushed to hospital with two and three degree burns to 50 per cent of her body.

An hour later she died in intensive care without regaining consciousness.

The 46-year-old was sentenced to just six months of correctional labour and a fine on Monday, despite being found guilty of leaving her child in danger.

Commenting on the court’s decision, Dmitry Paltusov, who is a lawyer from the region’s capital city of Yekaterinburg said: “The court chose the average sanction under this article, given that the harshest is imprisonment for a year, and the softest is fine.

“This is a well-grounded decision because the woman pleaded guilty and filed a petition for a simplified procedure for considering the case, in which case the court cannot choose the most severe punishment.”

Irina Ragozina, who is a cleaner at a local nursery school, will have her 5% deduction of wages effective immediately. 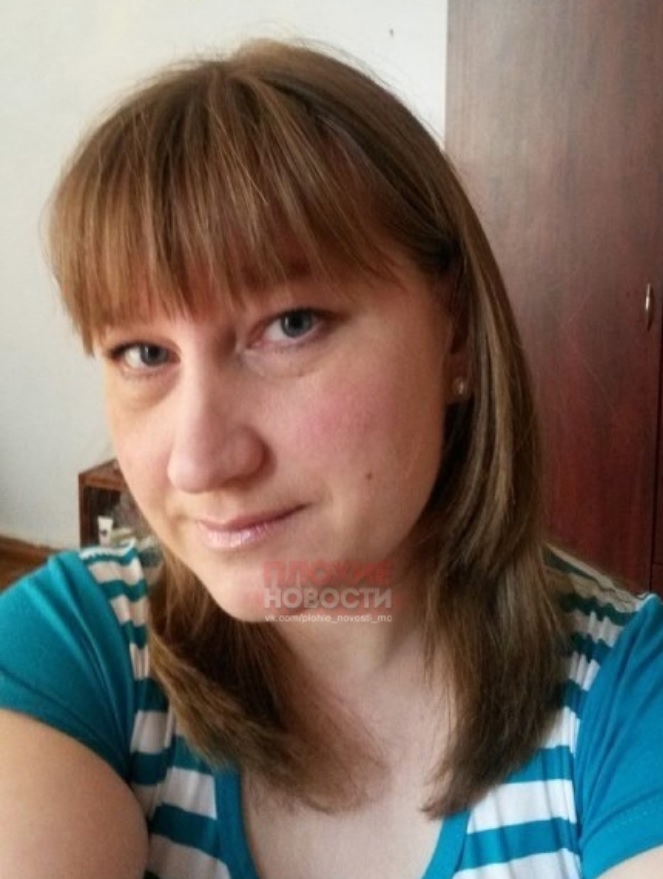 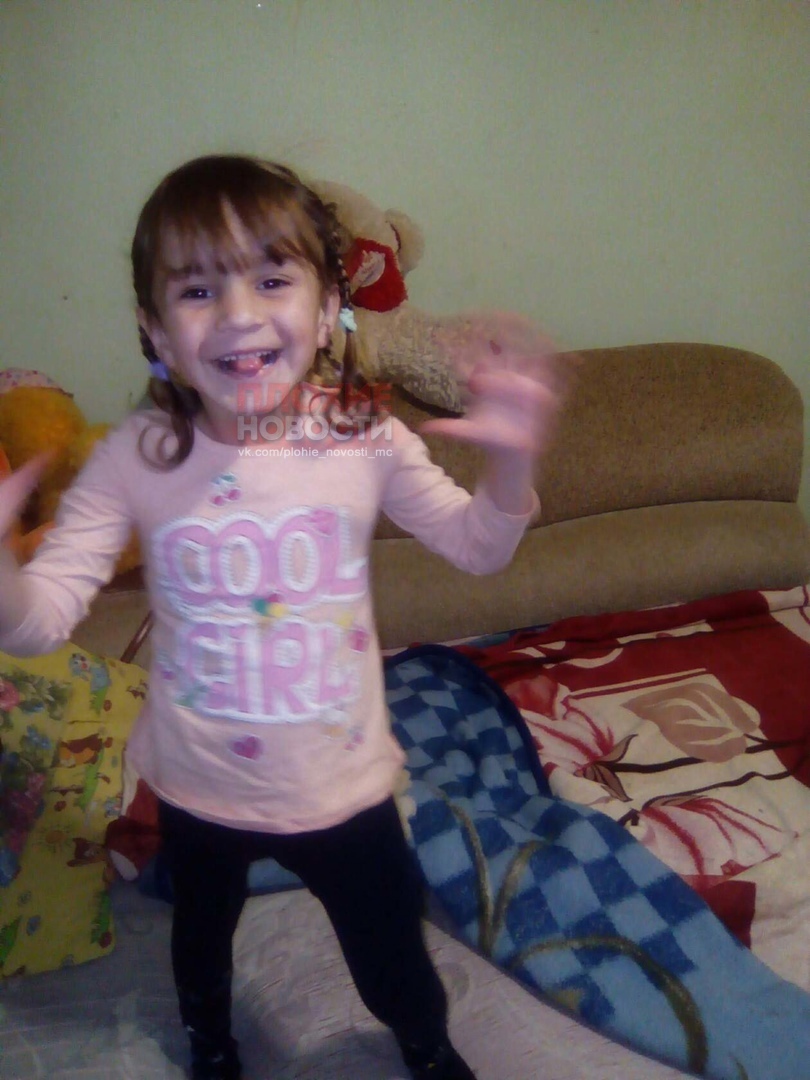