A YOUNG mum has been arrested for torturing and abusing her three young children and allegedly pulling one of the children's toenails out.

According to local media, Jennifer Marisol, 26, was trying to prove her love to her new boyfriend – identified as Jose Omar Trujillo. 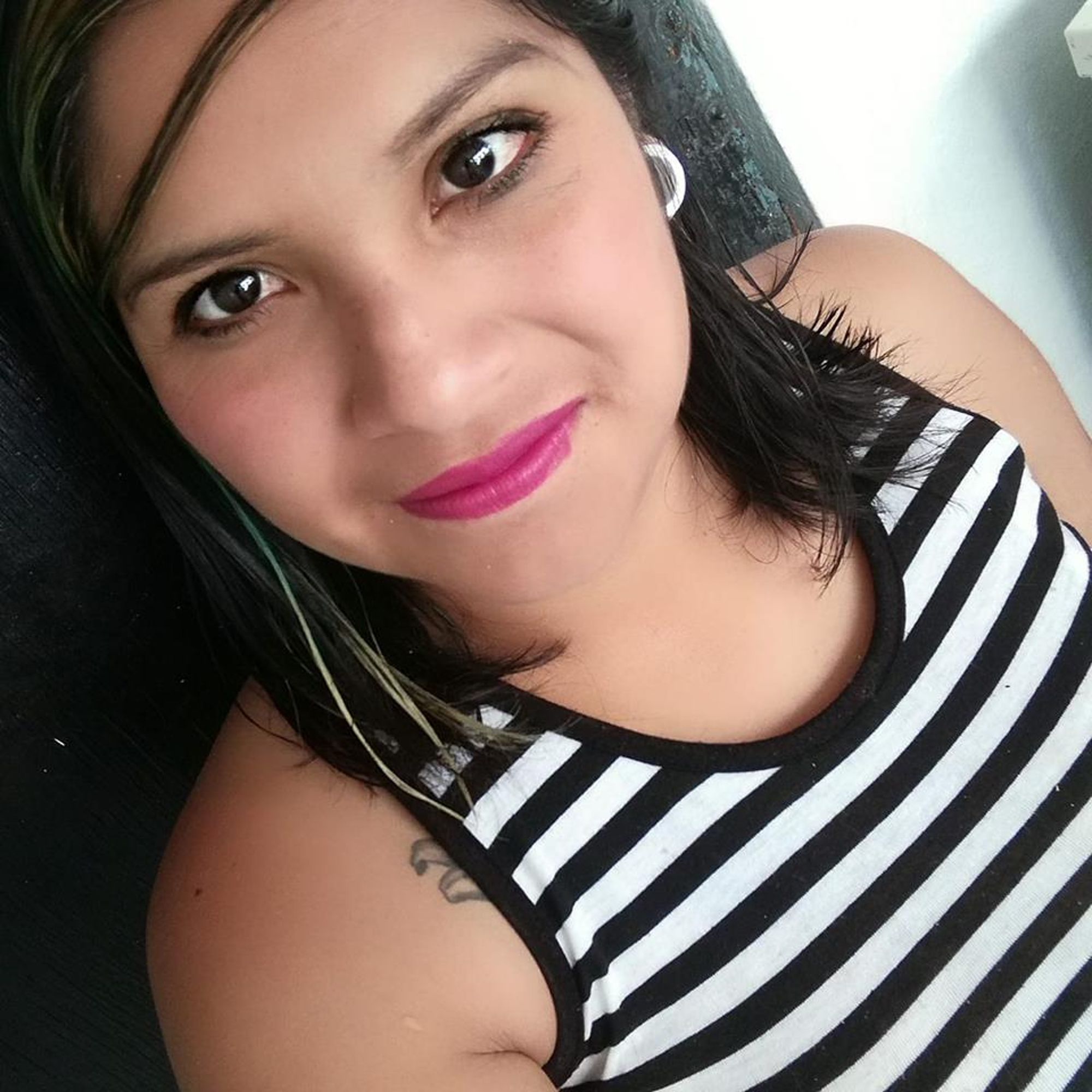 Mauricio Alberto, the concerned father of the children, reported the alleged abuse to the Women's Justice Centre in Ecatepec in the central Mexican capital Mexico City.

He claimed on social media that the mother's boyfriend, Trujillo, was involved.

According to local media, Alberto found videos allegedly showing the mother torturing the children, such as pinching and shaking the youngest child and filming another having their nails pulled out.

He said: "I would like you to help locate my children Guillermo, 9, Samanta, 7, and Melissa, 1, who have been sexually and physically abused by their mother and her boyfriend."

Reports said that the mum carried out the acts on request of her boyfriend as a "gesture of love".

The children are now living with their father and have undergone physical and psychological evaluations, according to local media.

Meanwhile, Marisol has reportedly been detained while under investigation for domestic violence although it is currently unclear whether the boyfriend has been arrested as well.

Before her arrest, Marisol claimed on Facebook that her former partner made up the allegations to get custody of the three children.

She even alleged that Alberto raped and beat her when she was pregnant and that he threw her and the children out of the home.

Marisol also claimed that she had a restraining order issued against Alberto due to his alleged violent nature. 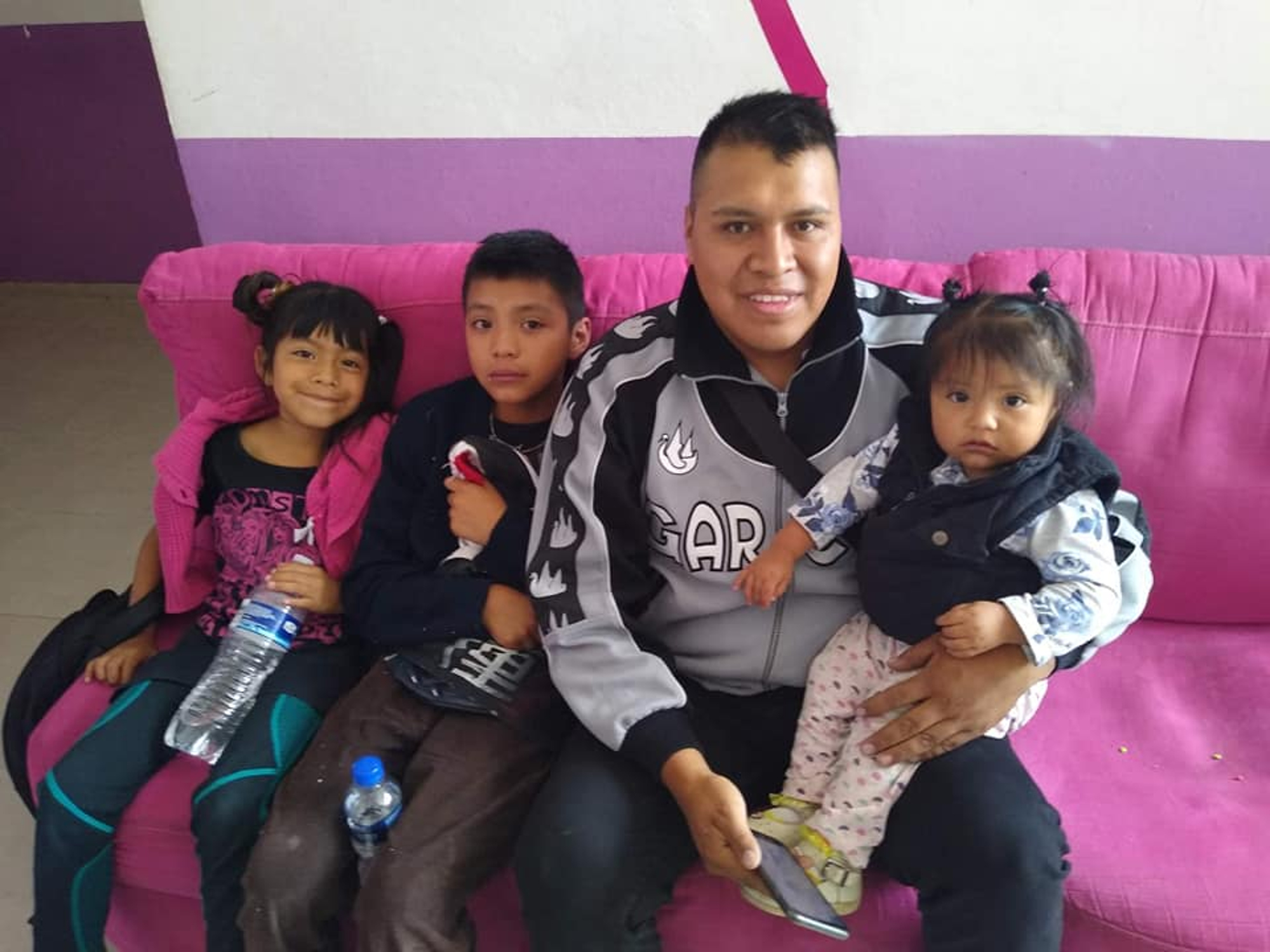 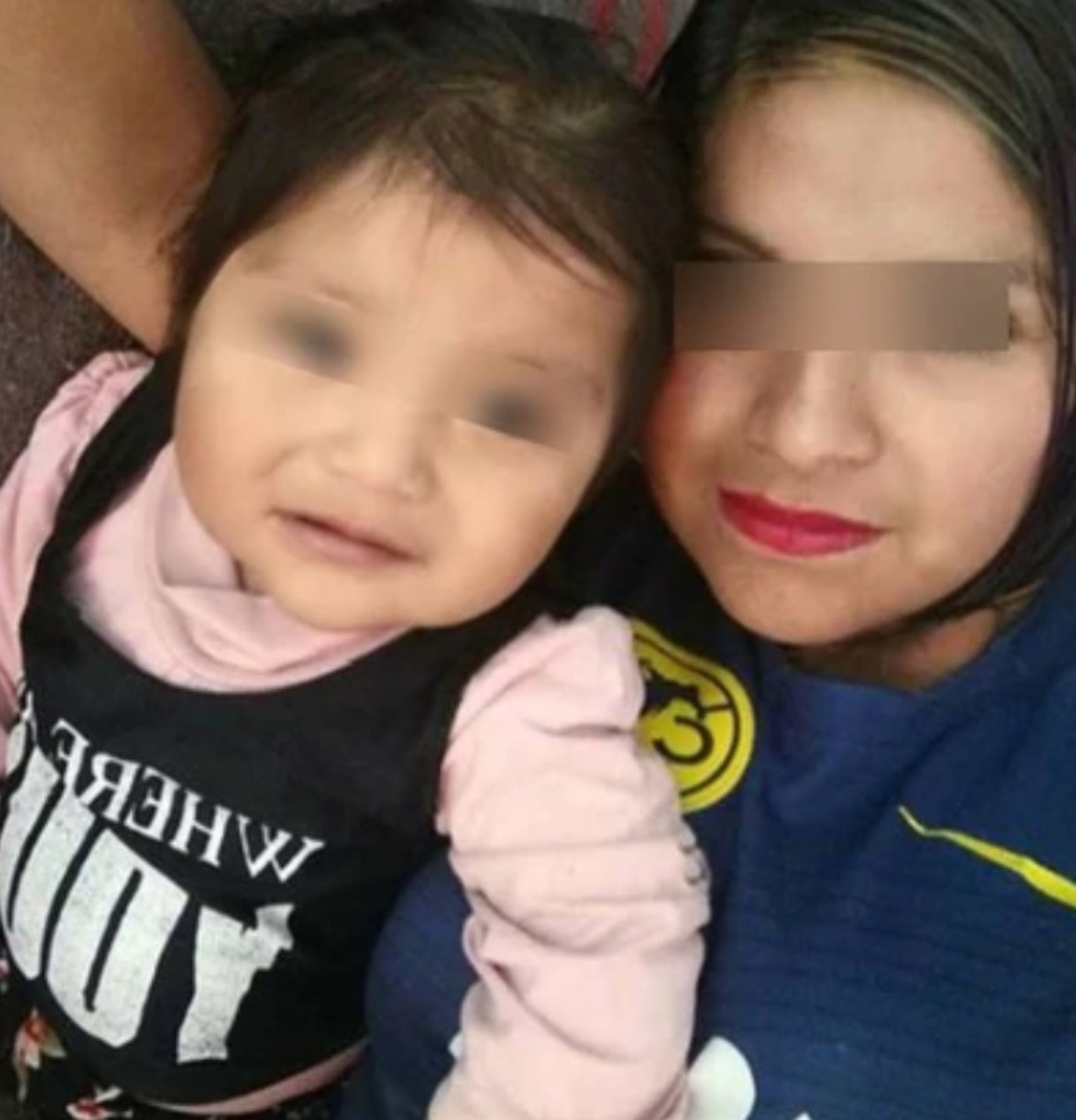 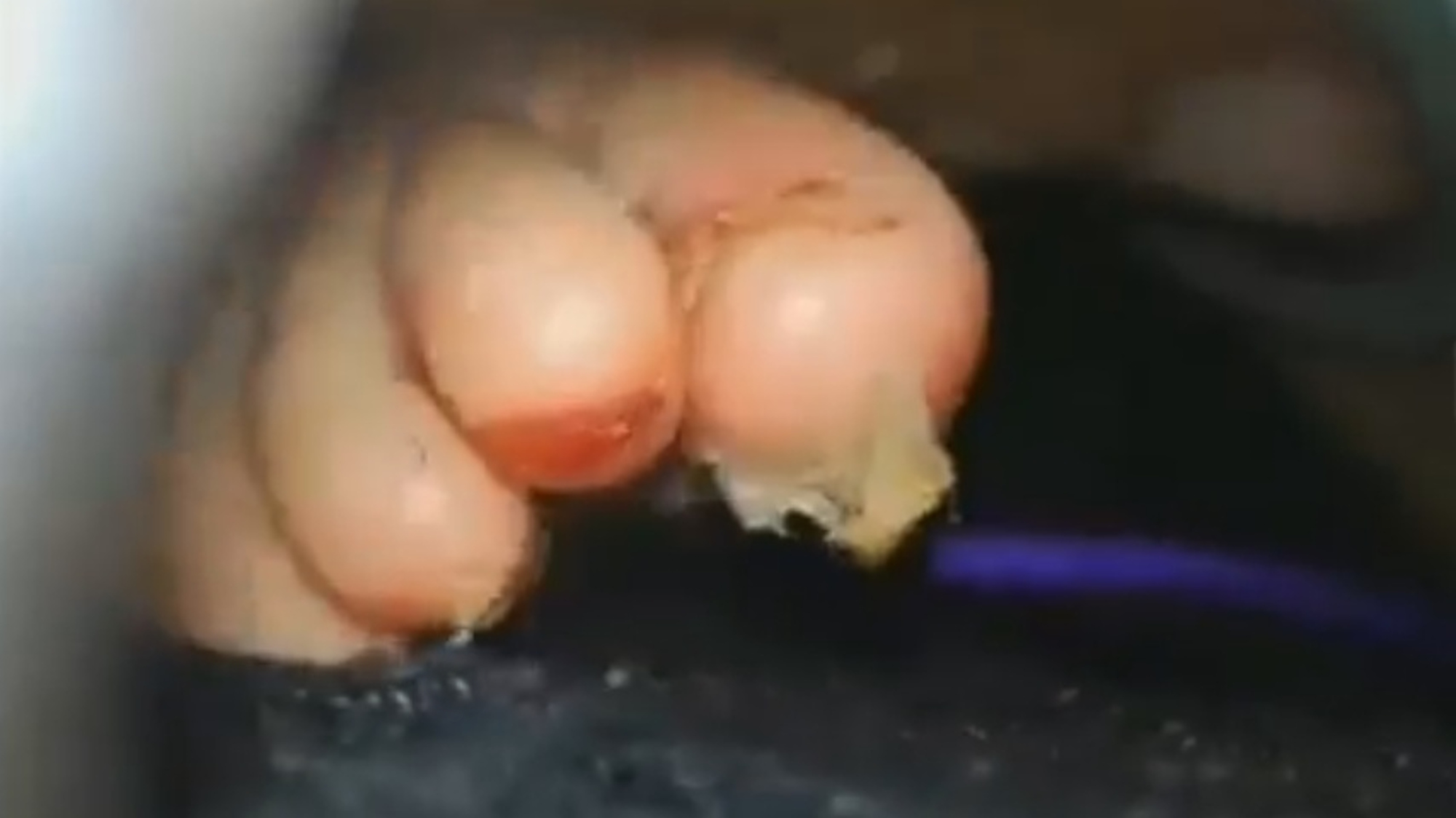 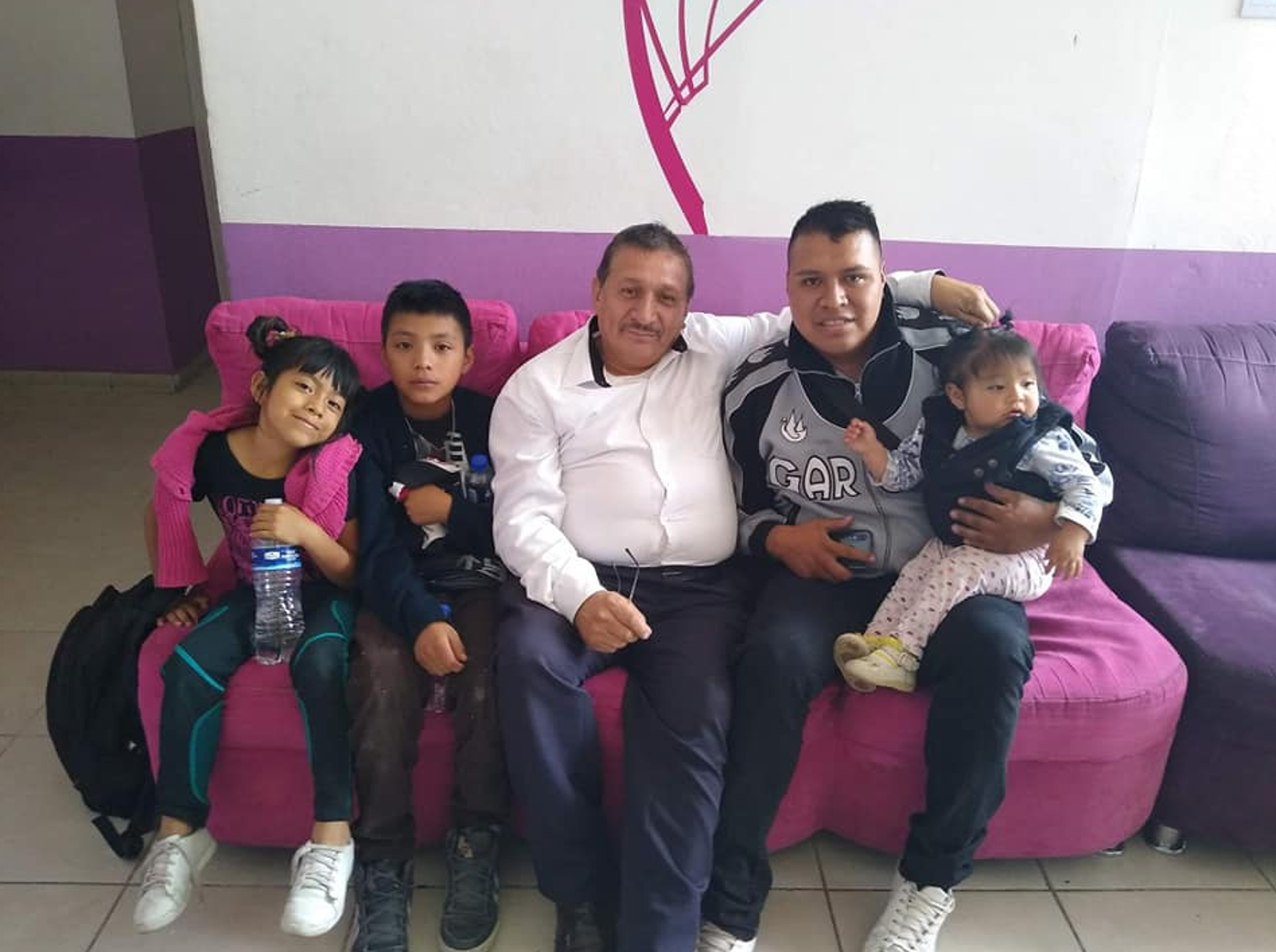 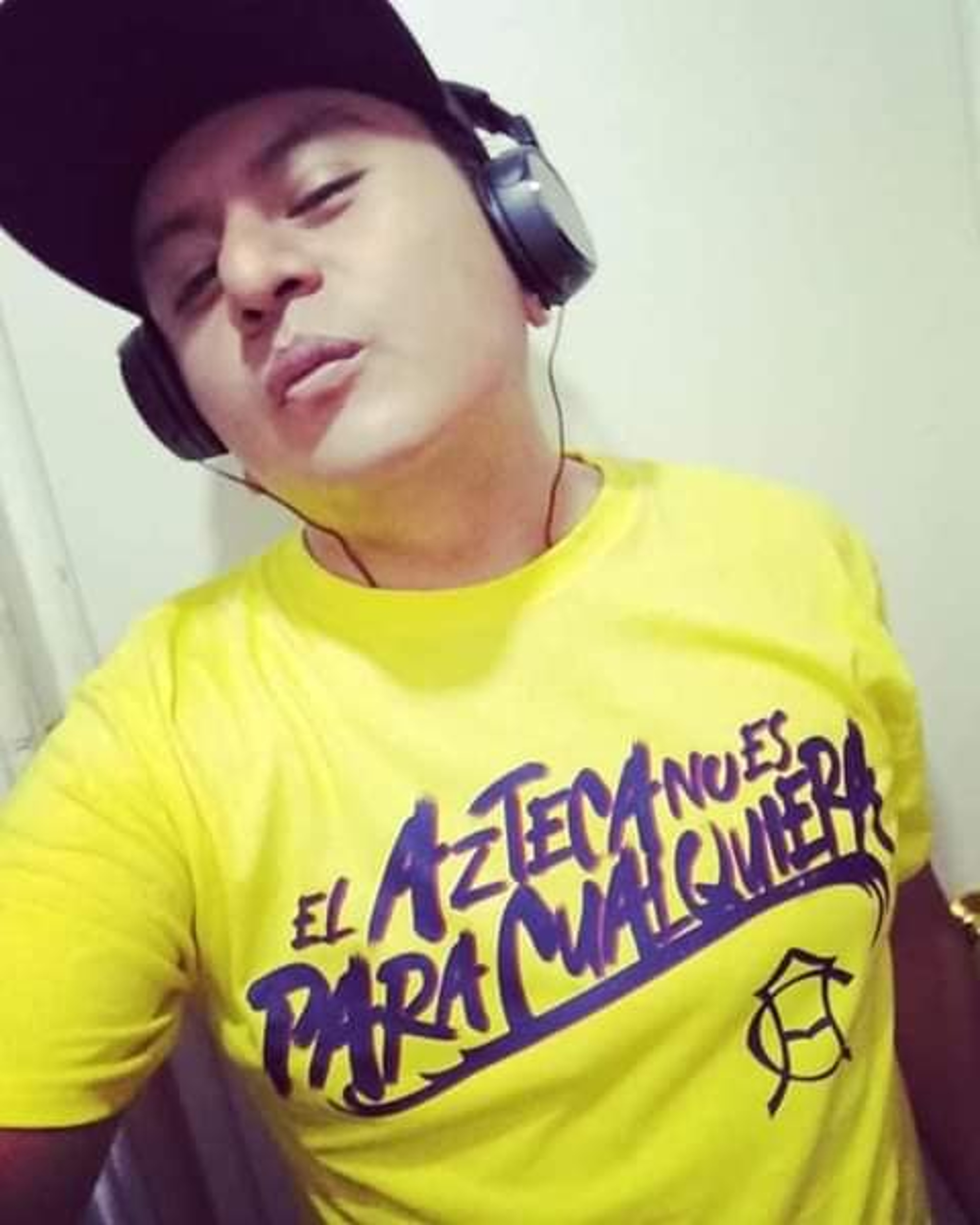