The worker was speaking out amid Britain's shocking knife crimewave – with 250 people fatally stabbed so far this year. 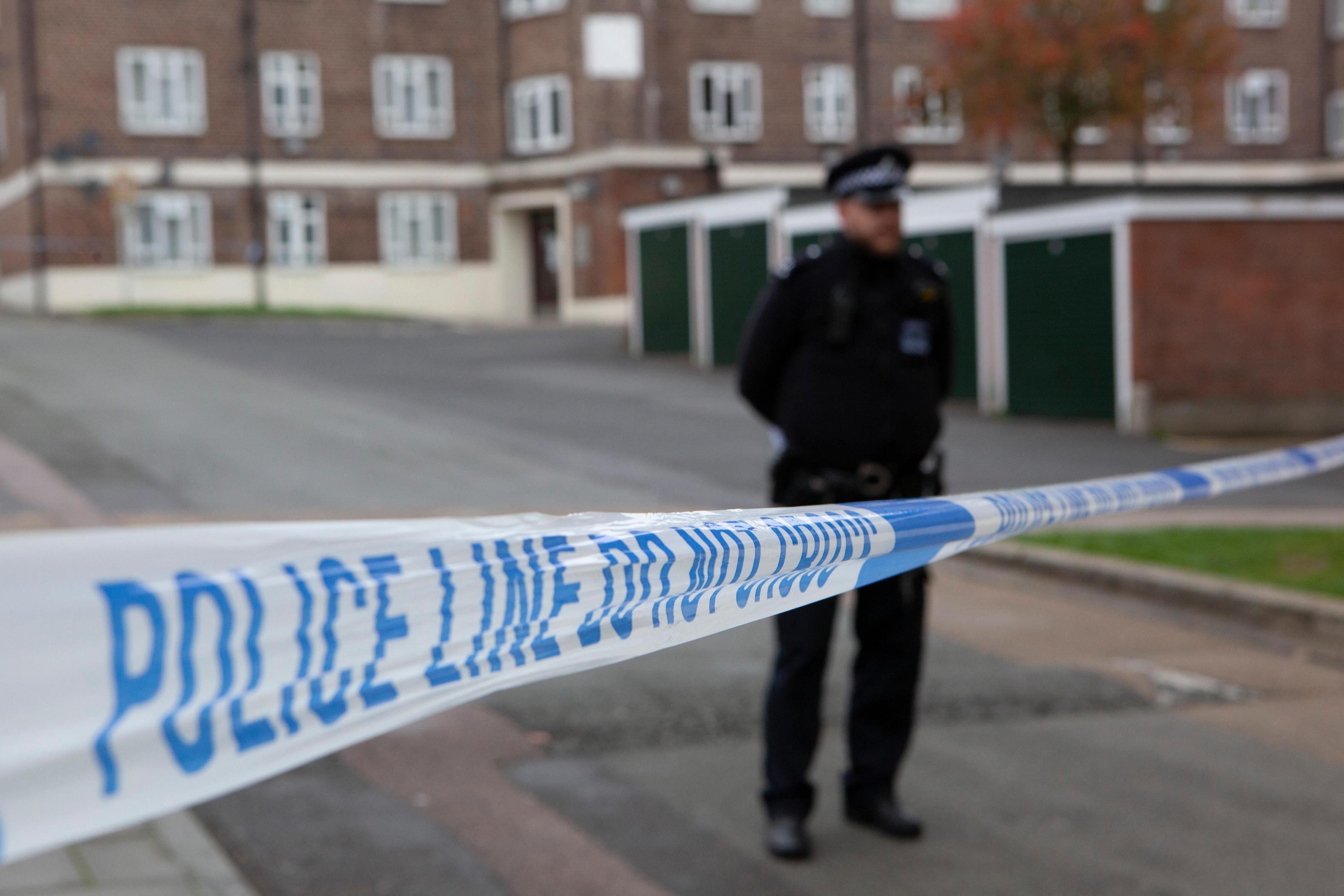 Speaking to The Mail On Sunday, the worker said: "I was going to pick up one of the young kids I mentor and as he walked out his door his mum said ‘Don’t forget this’, and gave him a JD Sports bag with a Rambo in it.

"I was gobsmacked. I spoke to him about it and he said that it’s part of his reality because the police cannot guarantee his safety.

"I spoke to the mum and she had tears in her eyes.

"She is terrified for her son’s safety but she sees the knife as making him safer. Young people see a knife as offering protection – if someone comes for them and they pull out a knife then it might make the other person run away." 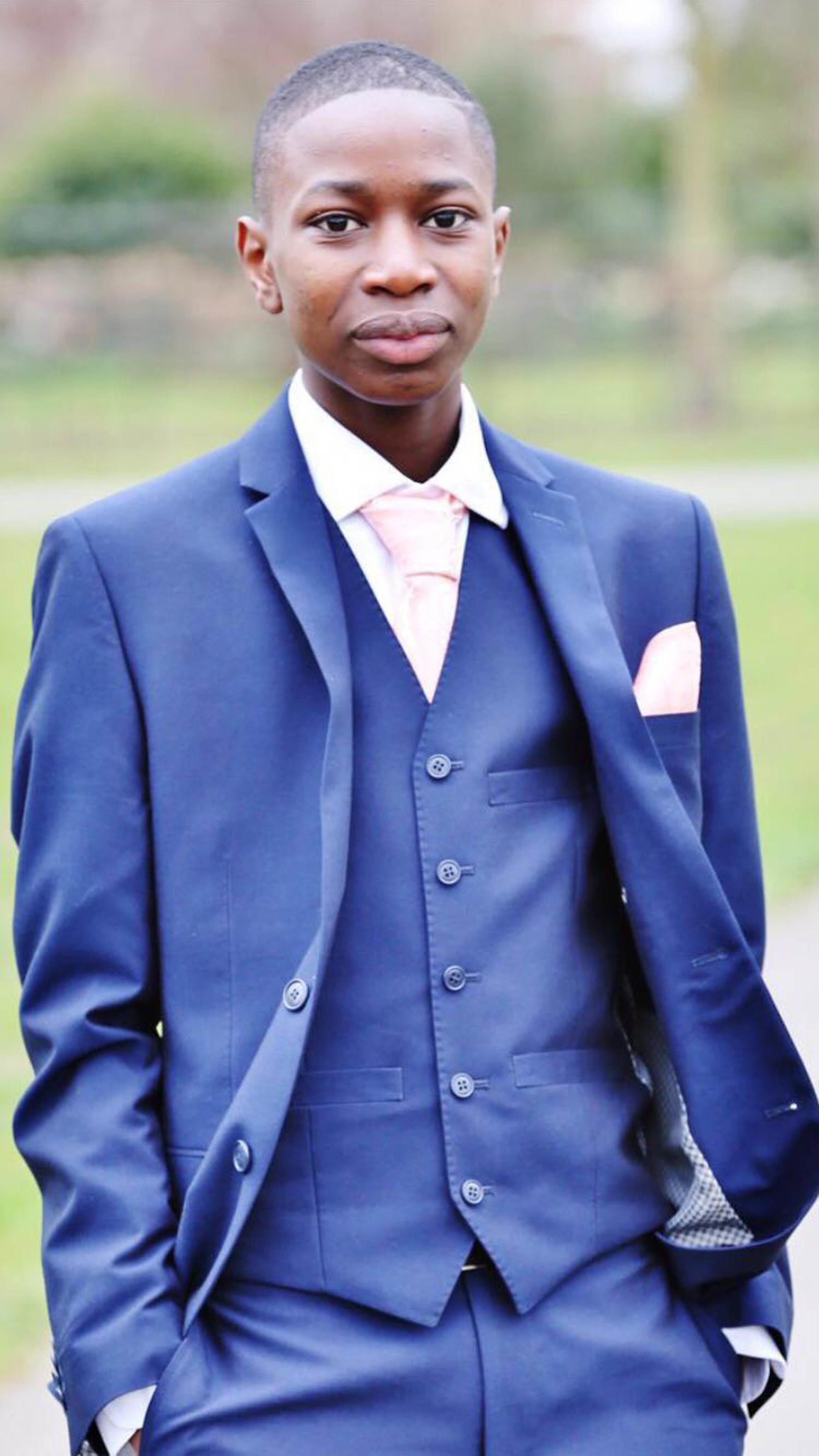 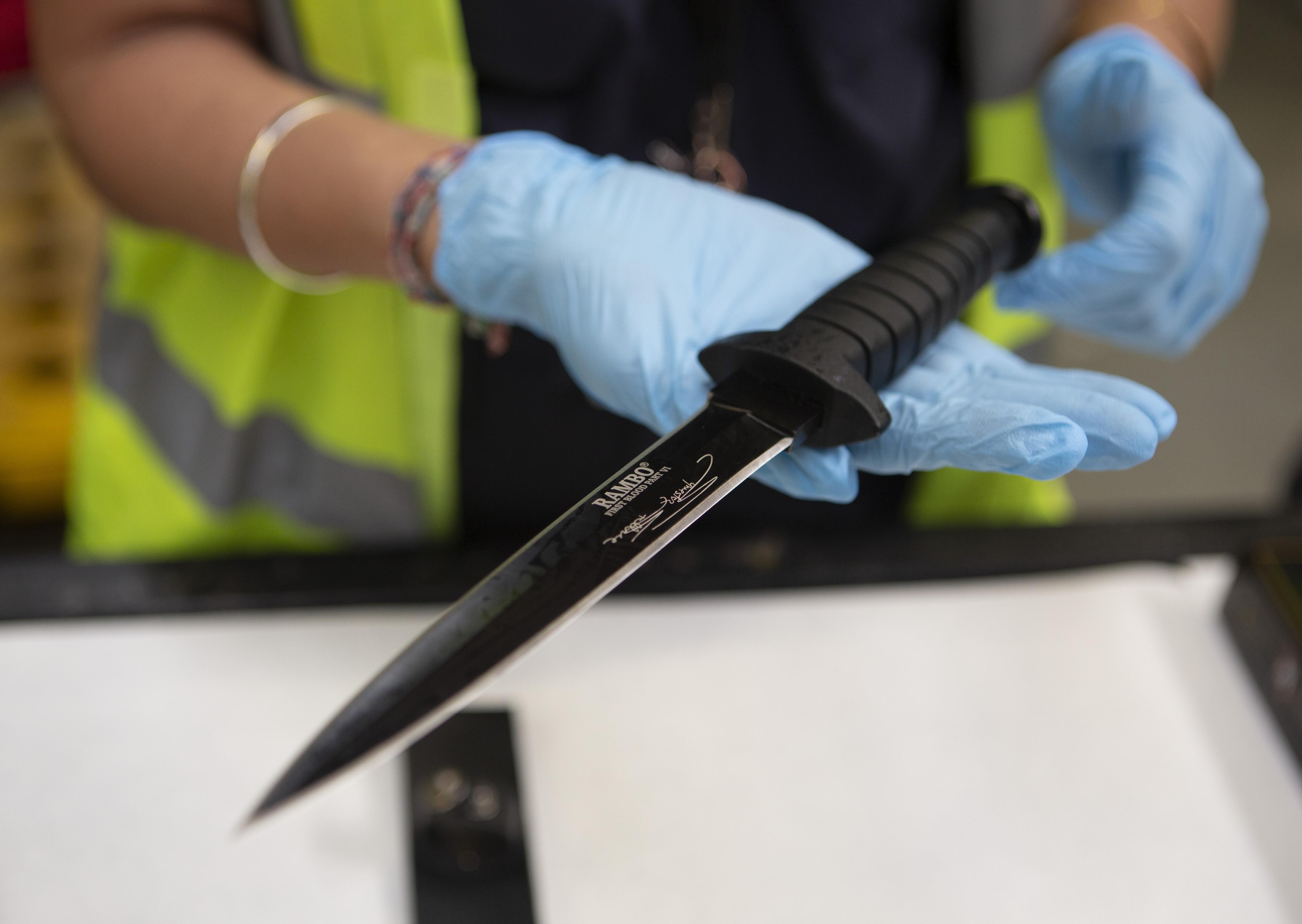 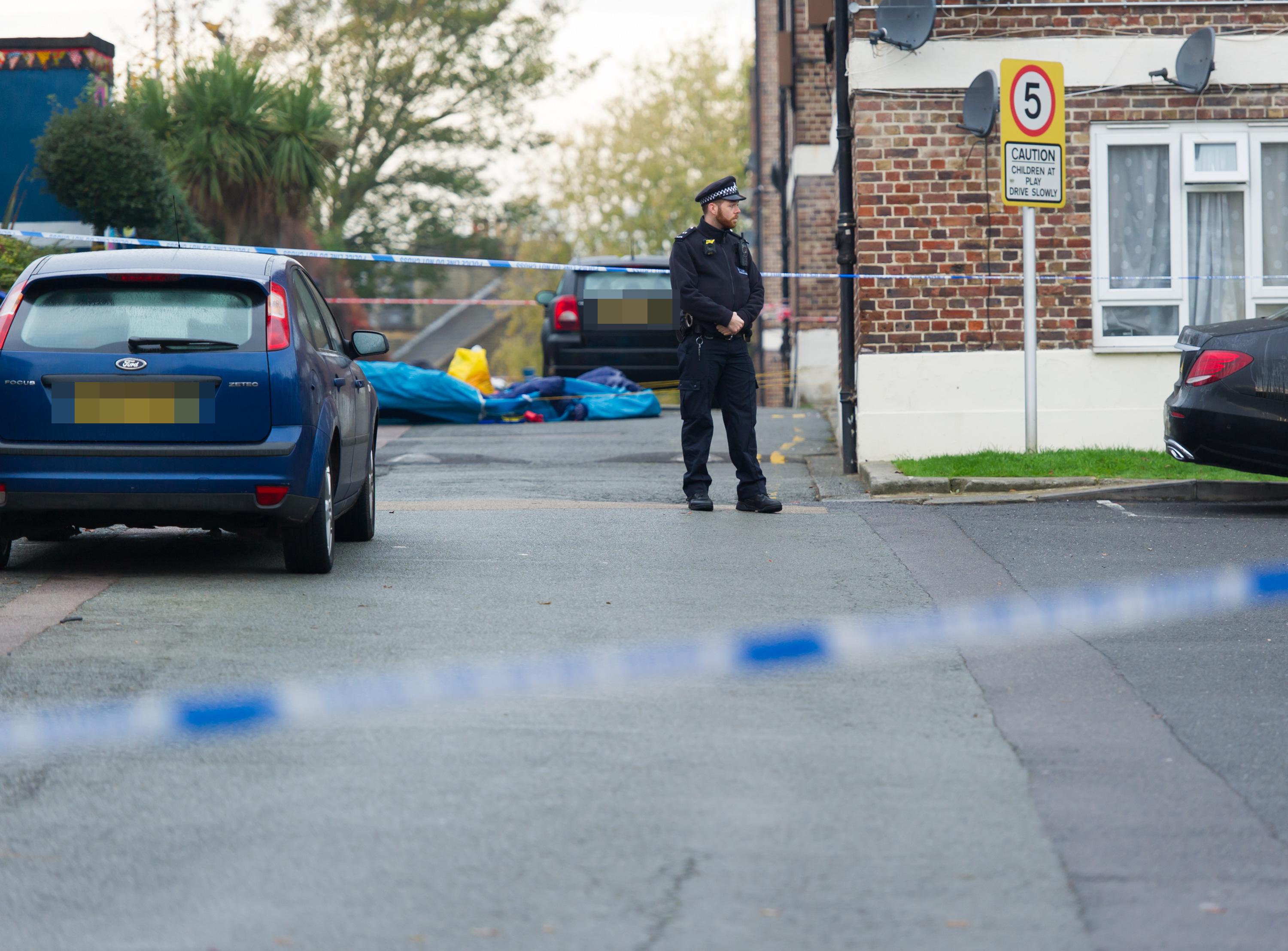 Stabbings across the capital are on the rise as statistics show a surge in knife crime across the UK.

Figures from London's Metropolitan police showed that knife crime has surged by 16 per cent in the capital.

Last week, tearful Susanna Reid blasted London Mayor Sadiq Khan over the epidemic as he admitted it could take TEN YEARS to tackle it.

She told the Mayor: "What do parents say to their teenage sons about travelling on the Tube, going out to buy chicken, going to Clapham Common in the afternoon after school?

"You can’t say that they’re safe, as the Mayor of London."