Laura Hopes, 32, and her six-year-old Alfie died in the smash – along with Tony Woodman, who was standing on the side of the road. 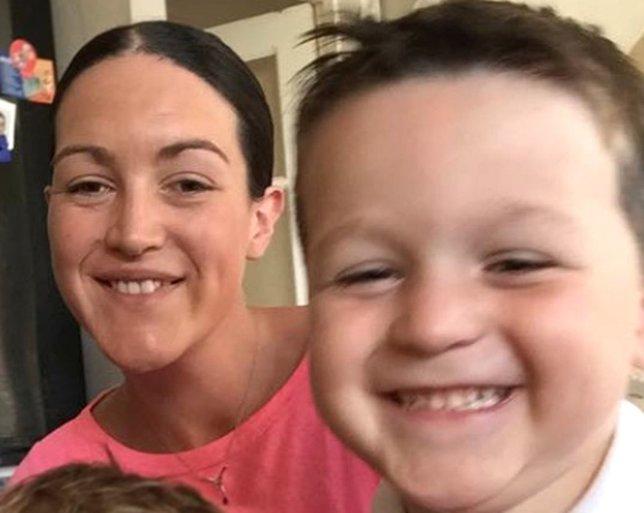 Laura, from Saltash, Cornwall, was close to home on the A38 in Cornwall, when her car careered out of control in July 2017, the Truro inquest heard.

Crash investigator Sgt Simon Bishop said the most likely reason for Mrs Hopes' driving was distraction or inattention "be that from the children in the back or another source”.

Laura and Alfie died from multiple injuries. Her other son, four-year-old Tommy, survived the tragedy.

In a heartfelt statement read out on his behalf, Laura’s husband Lee described his wife as a “great and caring mother and partner”, CornwallLive reports.

The couple were childhood sweethearts after meeting at Saltash School.

On the day of the crash Laura and the kids had driven to meet family in Looe, Cornwall.

He said: “The tragic and untimely death of my wife has left me bereft.

Tommy is devastated and still asks when his mum and brother are going to come back from heaven.

“We had planned for our future and that of our sons and that was snatched away in an instant. Laura was a caring and attentive wife and mother.

“Tommy is devastated and still asks when his mum and brother are going to come back from heaven. “

Laura's Audi A3 was seen drifting across the middle of the road before piling into the back of a Land Rover Freelander vehicle driven by Nigel Williams.

Mr Williams lost control in that impact and caused it to roll – mowing down Mr Woodman, 53.

He had got out of his car to check on an animal on the side of the road.

Mr Woodman crossed the two carriageways on foot because he thought the stricken animal was a dog – but found that it was a badger.

The pedestrian, from Plymouth, was hit so hard he flew 80ft into a nearby field and died from chest wounds.

Mr Williams said his car turned upside down and slid along the road before hitting a hedge and he said: "My wife saw us hit a pedestrian but I don't remember that at all."

Driver Jean Bell told the inquest that she was overtaken by Mrs Hopes' Audi which began to drift to the centre of the main road.

She said:"It was not travelling excessively fast but I thought the driver was asleep or distracted.

I knew something was about to happen when the Audi crossed the chevron markings in the centre. It seemed to accelerate and negotiate the bend on the wrong side of the road."

He recorded the deaths were the result of a road traffic collision. 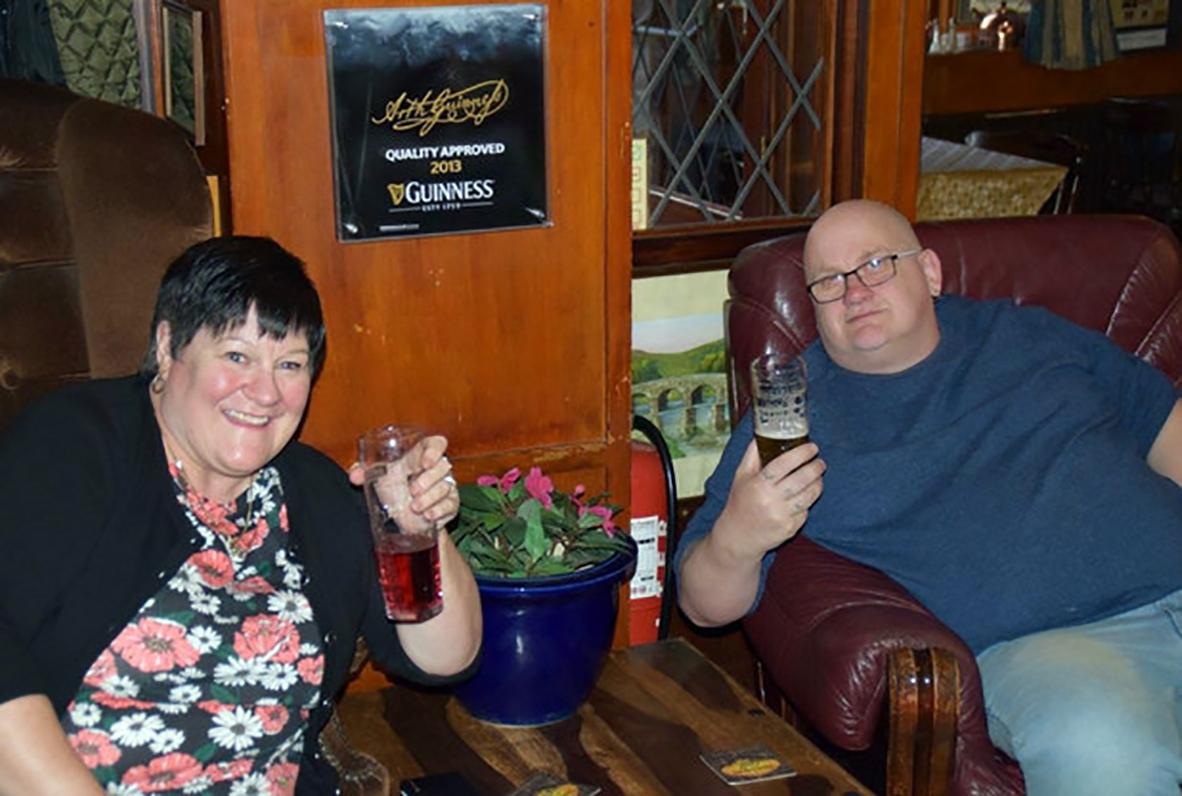