Karen Downes, 53, described the break-down of her marriage to husband Bob after cops searching their home for clues about their daughter instead found women’s clothing belonging to him. She also admitted cutting her husband with a vegetable knife when he goaded her by saying he was glad their daughter was dead and that he hoped her body would never be found.

Karen said the ordeal triggered the end of her love for him- but insists she will stand by him for the sake of their daughter, who disappeared at 14 in 2003 and was thought to have been murdered.

Also on the show and speaking out for the first time was Charlene’s sister, Becki, who told of her lingering guilt that she was the last family member to see Charlene alive.

The two girls had been out for milkshakes on the night Charlene vanished, but Charlene stayed out to meet friends whilst Becki went home alone. 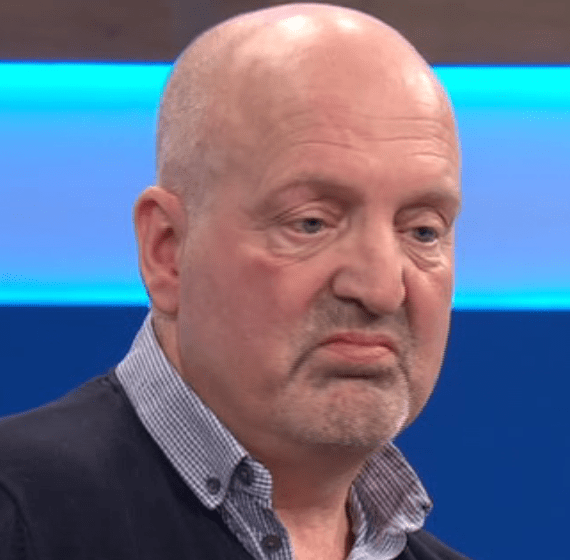 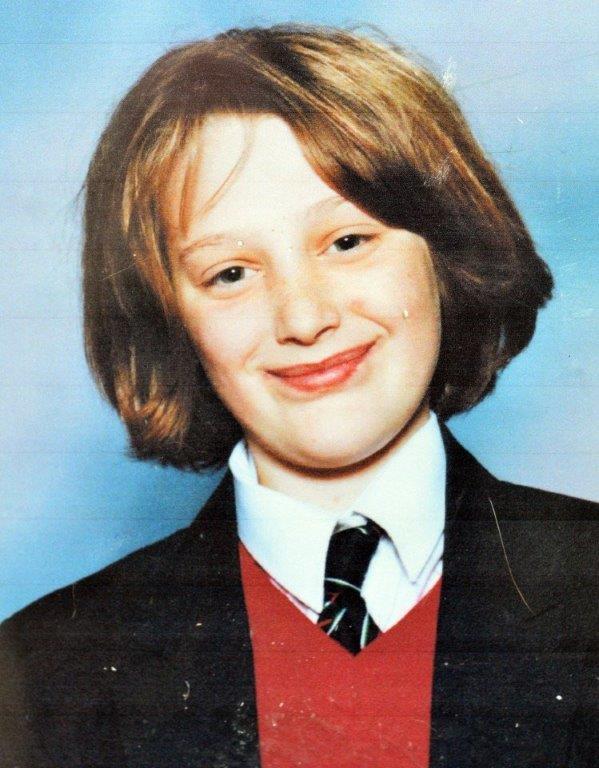 Becki revealed that she blames herself for not persuading her little sister to come home with her.

Becki, 31, and from Blackpool, says: "I will live with this forever. I can never be the same person I was, it changes everything.

Husband Bob, 57, accompanied his wife and daughter on the ITV show which aired earlier today. Two men who owned a fast-food outlet in the town were tried in 2007 in connection with her disappearance – one charged with Charlene's murder and the other with helping to dispose of her body.

The case made headlines when the prosecution alleged that the accused discussed putting Charlene's remains in kebabs to get rid of evidence.

But the jury couldn't reach a verdict and a 2008 re-trial fell through because of concerns around the evidence compiled by Lancashire Police.

Cops believe that Charlene was groomed for some time before she went missing and found that other girls in the area had been plied with cigarettes and other goods in exchange for sex.

In 2017, a man was arrested on suspicion of her murder – but was released after just two days.

A £100,000 reward offered by police has failed to lead to information which could explain her disappearance.

The case remains unsolved and her vanishing unexplained.

He admitted that his cross-dressing secret put an unbearable strain on their relationship, at a time when both parents were struggling to cope with Charlene’s disappearance.

Bob said: “I still love Karen and I always will but she doesn’t love me. But what can I expect? I am devastated that the love isn’t there for me but we are still together.”

Becki revealed her father’s cross-dressing had come as a huge shock to her, and she only discovered his secret after the publication earlier this month of Karen’s book, Sold In Secret, which tells the family’s story.

She says: "I was shocked. I didn’t have a clue he was feeling like that. If he had spoken to us maybe we could have helped resolve things."

Two local takeaway workers stood trial for Charlene’s murder in May 2007 but were not convicted.

The prosecution claimed that Charlene’s body had been cut up and minced into kebabs in a Blackpool takeaway.

After a planned retrial was abandoned in 2008, Karen began to give up hope of ever finding the truth and came close to suffering a nervous breakdown.