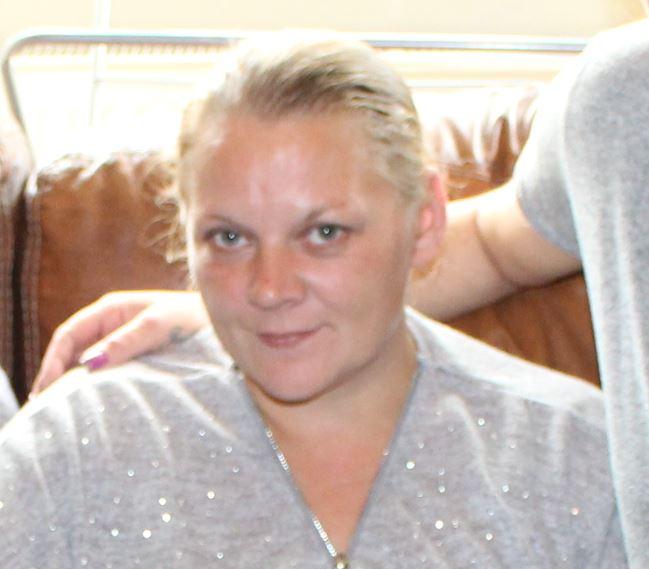 The mother's family has now banded around her, with it just the latest blow to the family, of Cleethorpes, who have lost four members before the age of 45 to the condition – Kelly's mother, her aunty, cousin and sister Mandy.

Daughter Jamie-Lee Sibbick told Grimsby Live: "When we found out that mum was diagnosed with Alzheimer's disease it was really hard on us all, but something that we were sort of expecting, as we had been picking up on different things in the weeks prior, such as her being more forgetful.

"We know how the disease can affect you, having gone through all of this before with many of our family members, including our mum's sister Mandy, who passed away just last year.

"Our plan is to just rally around her as much as we can, so that we can support her and keep life as normal as possible." 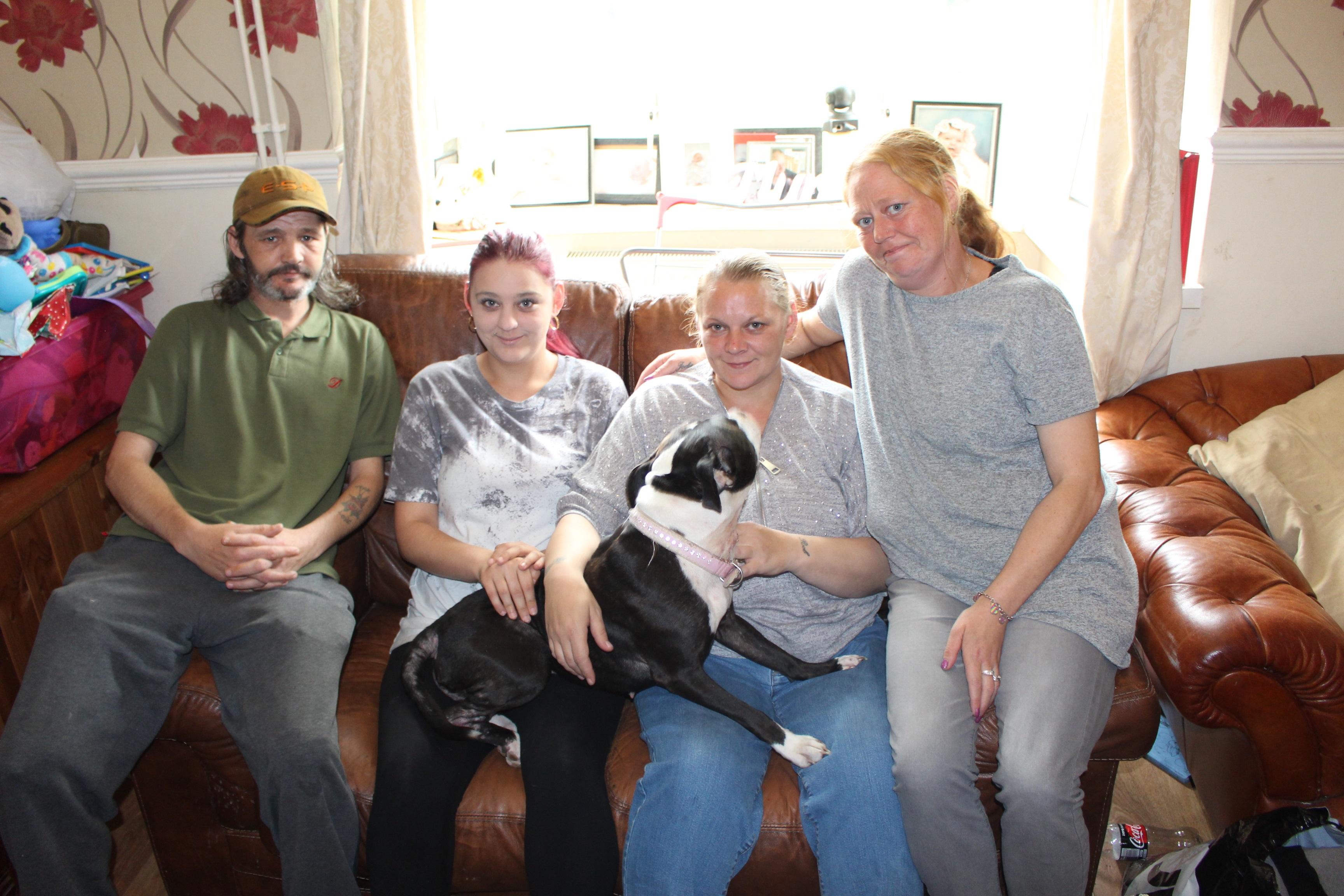 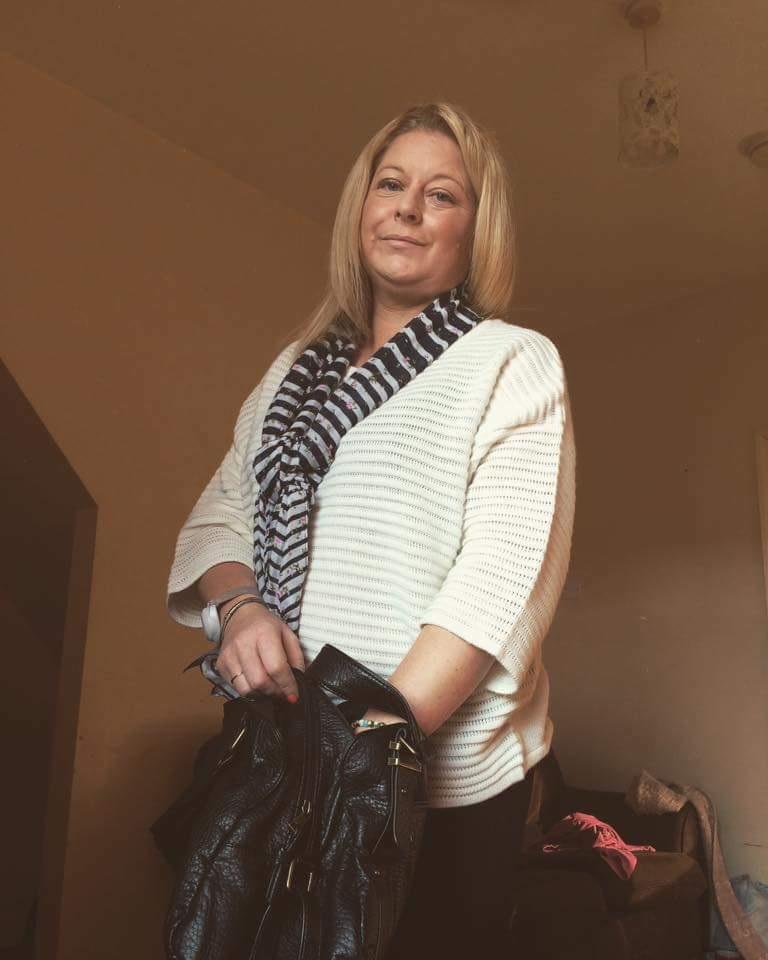 More than 520,000 people in the UK are currently affected by Alzheimer's.

A hallmark of the disease is the build-up of amyloid beta proteins in the brain, which causes plaques.

The plaques then result in the loss of connections between nerve cells in the brain – and ultimately the death of those cells and a loss of brain tissue.

Signs and symptoms include memory loss, as well as speech problems and difficulties in making decisions.

More than 520,000 people in the UK are currently affected by the condition.

Though memory problems are the most common, there are other signs a person may be struggling with dementia.

Other signs to watch for include people becoming depressed, irritable, withdrawn and disinterested in activities that they previously enjoyed.

EastEnders star Dame Windsor's family recently revealed the actress' battle after she had been diagnosed with Alzheimer’s.

The 81-year-old, whose acting career has spanned nearly six decades, was diagnosed with Alzheimer’s four years ago.

But news of her condition was only made public in May in The Sun when husband Scott Mitchell was interviewed by columnist and pal Jane Moore.

Others have shared their heartbreak at developing the disease early, with a dad diagnosed at just 30.

Daniel Bradbury is thought to be among the youngest in the country battling the disease.

There is no cure for Alzheimer's however a new drug has offered hope to hundreds of thousands of sufferers.