Mum-of-two, 26, caught drink-driving after pal reported her to cops admits: 'I made a mistake'

A MUM-OF-TWO caught drink-driving after a friend shopped her to the cops today admitted "I made a mistake".

Ashley Hendrie, 26, had been boozing until 3am – hopping behind the wheel later that same day. 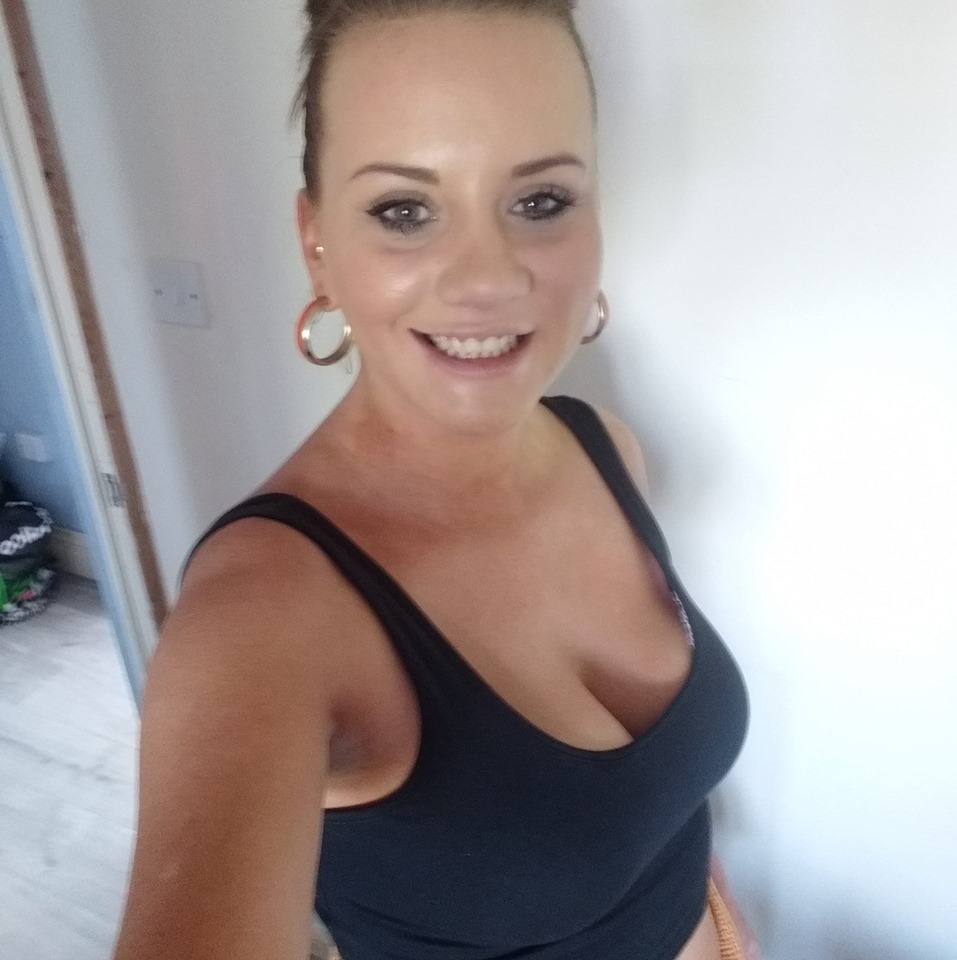 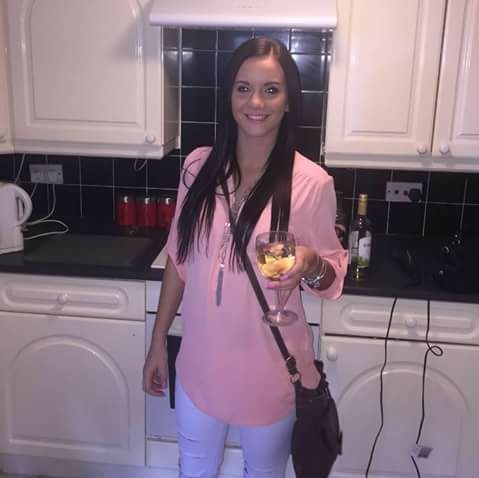 But she was caught out when a pal alerted cops – with officers waiting for her at her home in Cleethorpes, Lincs, until she returned on June 24.

And speaking to the Sun Online, the mum said she realised she had made a mistake.

She said: "I made a mistake by not realising I would still be over the limit in the afternoon.

"I had taken the taxi earlier that day, but then used my car.

"I’d had nothing to eat that morning and the alcohol was still in my body."

A breath test revealed that she had 85mcg of alcohol in 100ml of breath – the legal limit is 35mcg.

Hendrie, who admitted to drink-driving at Grimsby Magistrates' Court, added: "I’m not the first to be caught out being over the limit the day after a big night out."

Ernie Lidster, mitigating, said the mum acted out of character after suffering difficulties the night before.

Mr Lidster said: "She had been drinking wine to excess until 3am but by the time she drove in the afternoon, she thought she would be clear of alcohol.

"That was an error of judgement on her part.

"She went to places in the morning by taxi but she thought that by the time it came to the afternoon, she would be clear but, unfortunately, that was not the case.

"It appears that the person who was drinking with her made the complaint to the police that she was driving under the influence.

"The police were waiting for her to return home."

District judge Daniel Curtis told the unemployed mum: "It would have been much more sensible for you not to have driven until the following day."

Hendrie was fined £250, was banned from driving for 20 months and was ordered to pay £85 costs and a Government-imposed £30 victim's surcharge. 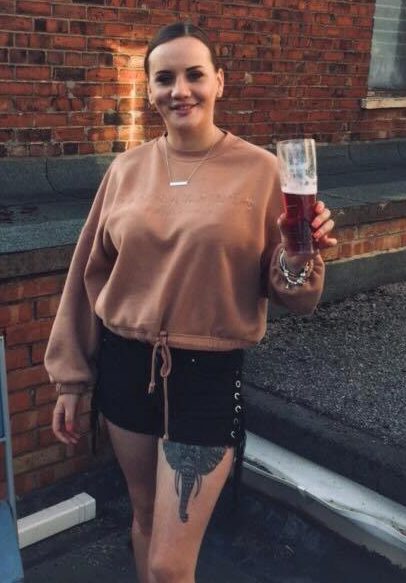 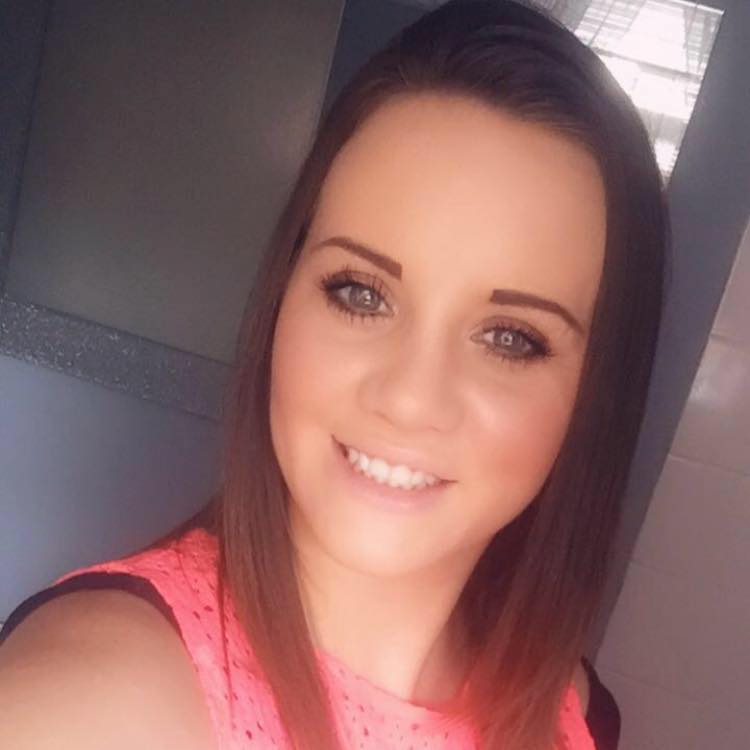