A MUM has told how she was forced to rush her young toddler to hospital after fearing she ate DRUGS left at a play park.

Kimberley Kinghorn, 27, had been enjoying a day out with her mother and two-year-old child Kehlani when things took a turn for the worst. 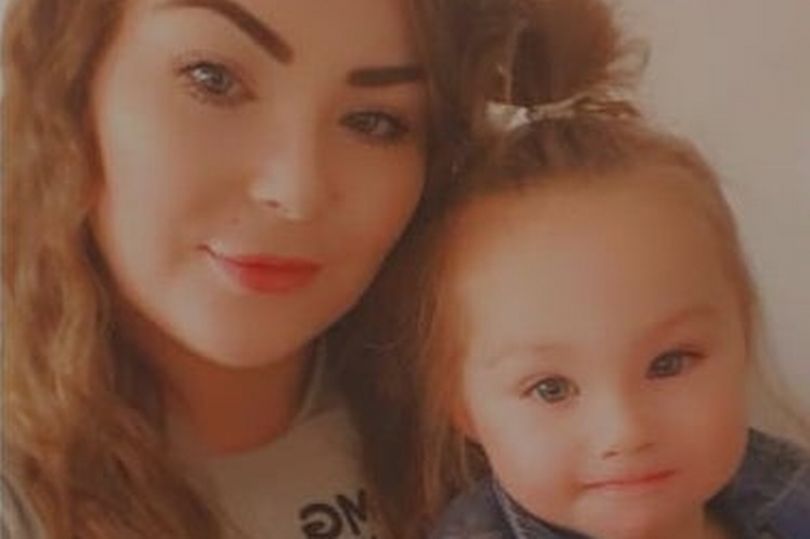 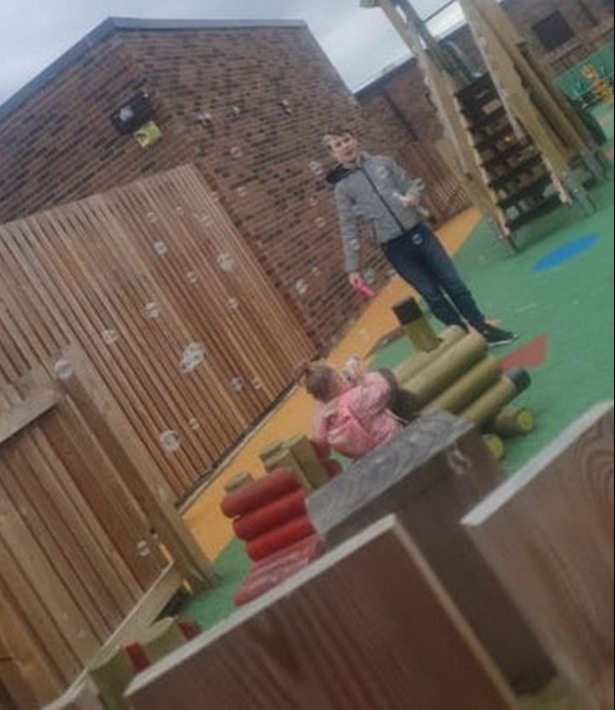 Kehlani had been eating a snack in the park on Broomhouse Crescent in Edinburgh when Kimberly noticed her picking up something which looked like a bag of class A drugs.

She told Edinburgh Live: "Within seconds she picked it up and just as she went to place it into her mouth I quickly swiped it off her.

“At first I wasn't concerned, the park is usually kept clean and we visit almost every day because it is a new and usually well maintained park for toddler age.

The item just looked like a bit off tissue scrunched up or something but as I rolled it on my palm I could then clearly see that it was a cigarette paper wrapped around something then twisted tightly at the top to contain something in side.

“I knew from common knowledge that this looked like a wrap off drugs."

When Kimberly opened the small bag she found drug-like crystals.

She and her mother immediately rushed Kehlani to A&E where doctors luckily discovered she had not ingested the substance.

Kimberly is now warning parents that they should always be vigilant – even in what should be a safe space especially for toddlers.

She said: "I was so worried about my daughter I was fuelled by panic and worry.

"I was also so angry to think what the fatal outcome could have been had I not caught her in time, meanwhile the person who put her in harm's way would be walking without a care.

"Having to see my little girl wired up on all sorts of machines to test she was okay after the incident was something I will never forget."

It comes days after parents blasted another derelict playground for being "worse than Chernobyl".

With burnt grass framing the edges and just mere poles still standing from what was once an apparatus, locals were quick to liken the playground to Chernobyl in Ukraine, obliterated in a nuclear disaster. 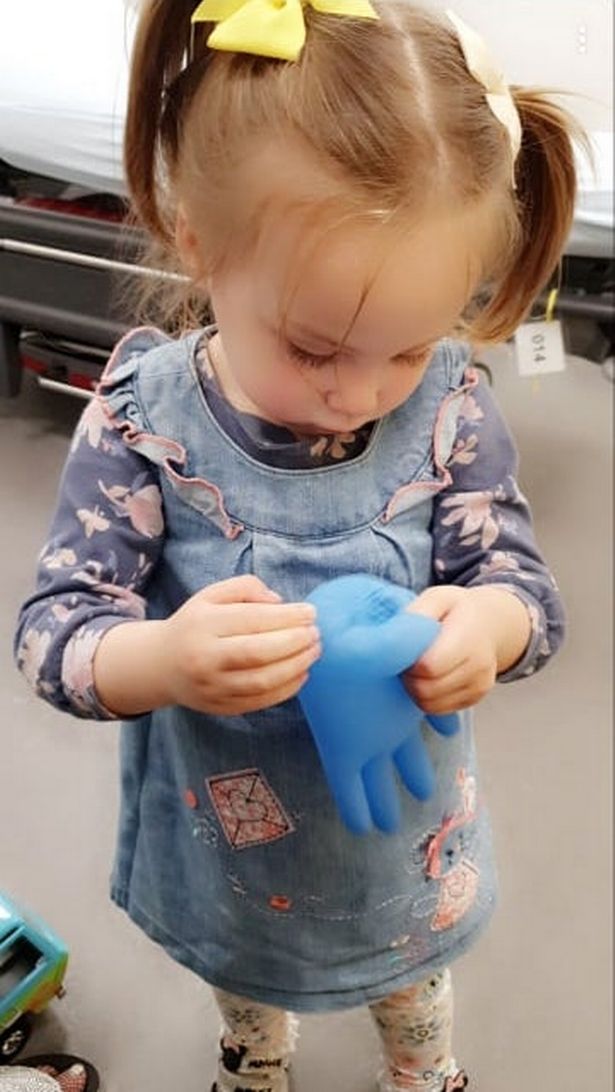