Mum of schoolboy, 14, shot dead reveals 'gang' taunted her in video rapping 'I laughed when you buried him'

Corey Junior Davis and a 17-year-old boy were found with gunshot injuries in Newham in September last year. 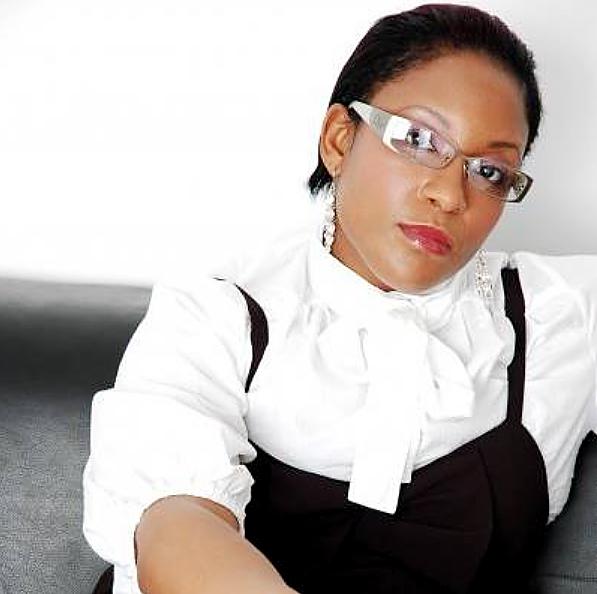 The schoolboy was sat with friends when the attacker approached from behind wielding a gun and opened fire in a suspected revenge attack.

CJ suffered irreversible brain damage and surgeons said he was unlikely to survive his injuries.

His mum Keisha McLeod has now spoken out after seeing taunts by a gang claiming to have murdered him.

Speaking to the Mirror, the 38-year-old mum described seeing a rap video online shortly after her son was fatally shot. 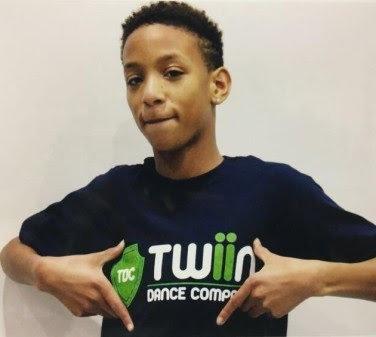 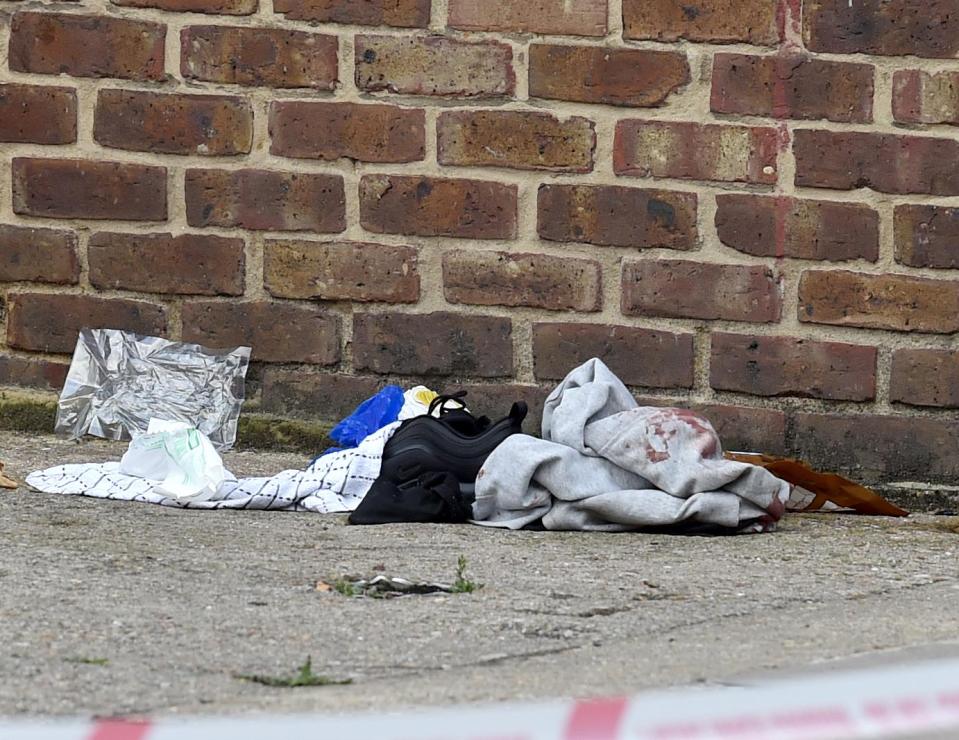 Keisha, who had to take the agonising decision to turn off her son’s life support, added: “There are people claiming this.

“There’s a rap song saying, ‘I don’t care your son’s dead, I laughed when I saw you bury him.’

“These are the lyrics of the song. I’ve ­actually had to hear this. They just don’t care.

“I’m speaking out against them and even when my son’s killers are caught this will not stop for me.” 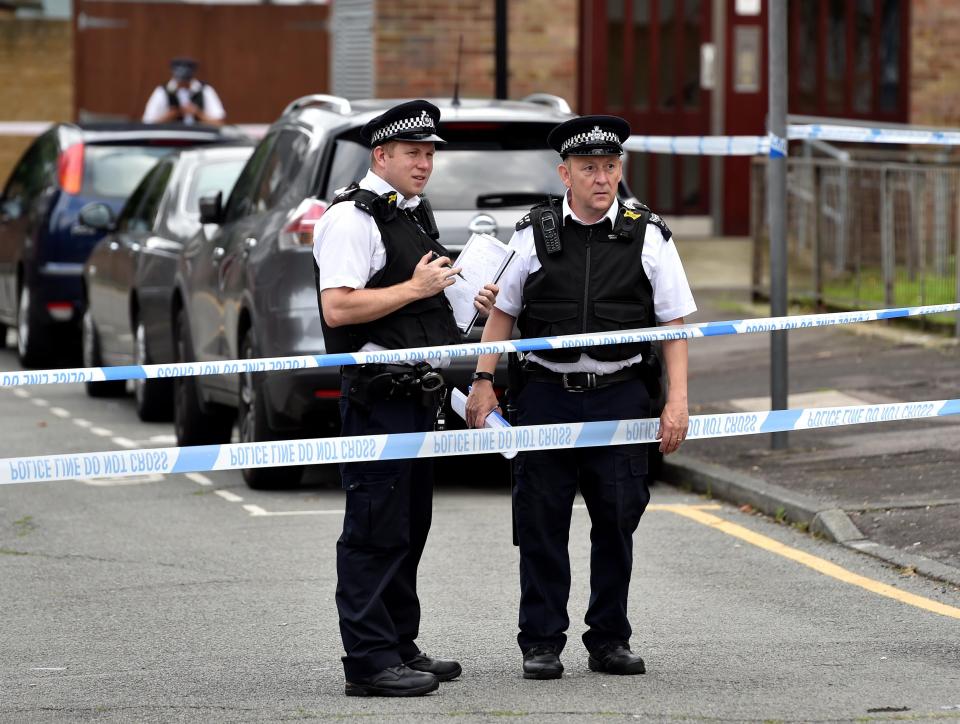 CJ was killed as part of a turf war between rival gangs in his area.

While YouTube has removed some of the footage, CJ’s killers are still free.

His mum has also described her struggle to keep her son away from the world of gangs that had taken over their local area.

She feared her son had been groomed by gangs in the area when he was only 13, claiming that he had even been forced to sell drugs like crack and heroin.

Describing how he fell into the wrong company, Keisha revealed that her son had been sentenced to a community order for carrying a knife.