The court heard how "caring" nurse assistant Carly Hemmins, 26, battled with mental health before her death. 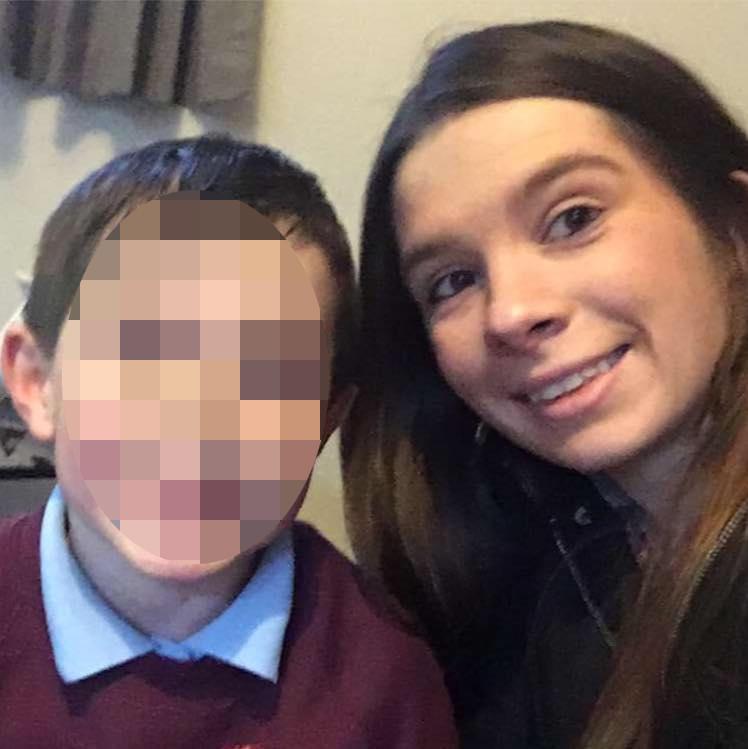 The last few years of her life were plagued by struggles with mental health issues and alcohol dependency, which came to a devastating head in December last year, the court heard.

According to ChronicleLive, on December 11, Carly called police and said: “Can you do me a favour? I don’t want my nana to find us.”

But she did not say anything else and would not give her name or address to the call handler.

When police arrived at her home in Ryton an hour later, they found her hanging in the house, and a message had been written on the walls saying “Don’t let my nana see me like this. Tell my son I love him.” 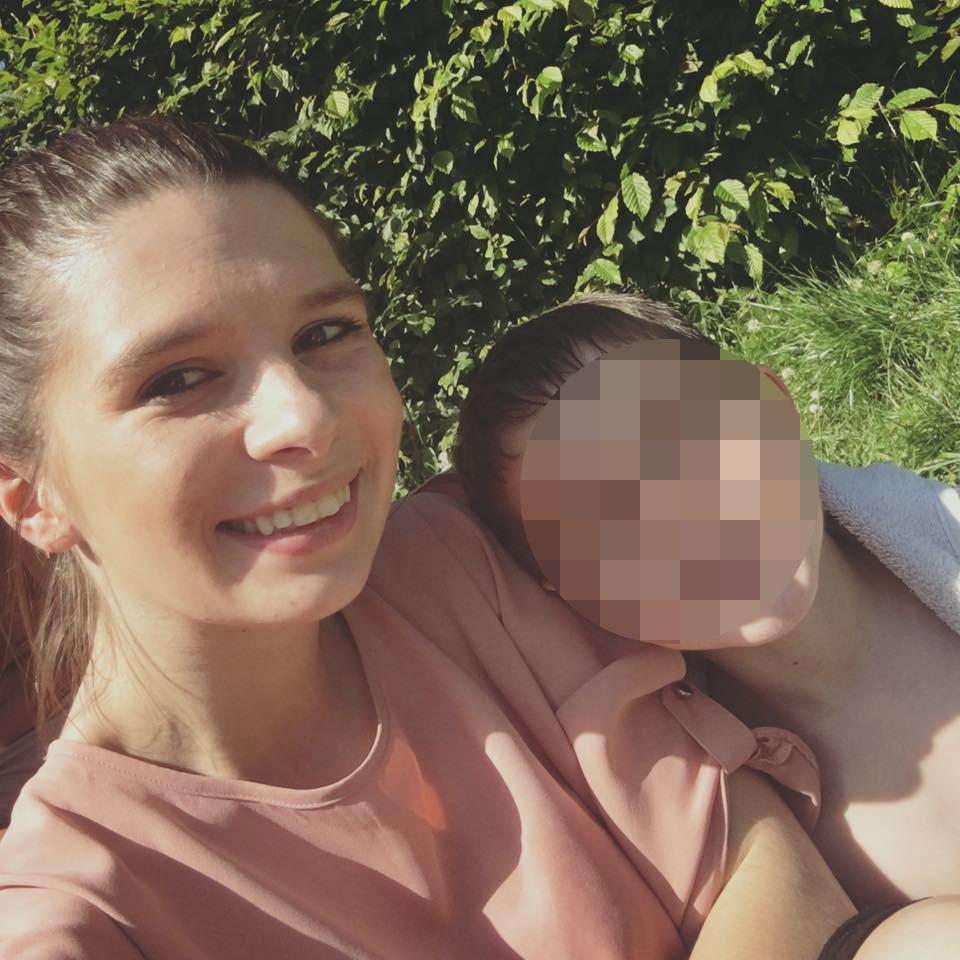 The inquest heard that Carly had suffered from mental health issues for several years, which appeared to stem from an episode of postnatal depression, and had been admitted to hospital previously after attempted overdoses.

According to reports, her GP, Dr Elsa Randles, told the hearing that "when sober, Carly wasn't suicidal", but that when Carly "had upsetting news, she started drinking alcohol, which would progress to the use of drugs or self-harming."

The inquest heard in the weeks leading up to her death Carly had suffered a catalogue of heartbreaking setbacks, including a custody battle over her son, and the news that police would not be prosecuting a man suspected of sexually assaulting her.

On December 6 2017, Carly was admitted to A&E at the Queen Elizabeth Hospital in Gateshead after an episode of self-harm, where she was assessed by two mental health nurses who said Carly was "supportive if the plan for her future mental health care".

But just less than a week later, Carly was discovered at home by police officers after calling them to ask for "a favour".

PC Andrew Strachan described how he and paramedics attempted to revive her with CPR, but to no avail.

Coroner Terence Carney ruled that Carly's death was accidental, saying he did not believe she intended to take her own life.

Mr Carney said on previous occasions when she had overdosed or self-harmed she "was looking for some support, some protection".

He said: "She displayed emotionally unstable personality traits and clearly had been beset by a number of personal crises. There were instances where life was getting too much for her.

"I don't believe at any stage she intended to die or that she wanted to die. Sadly she took a grave risk that day. She had taken on board a substantial amount of alcohol which had impaired her thinking."