A MUM has today relived the moment she screamed "is she dead" after finding her lifeless 17-year-old daughter in the wreckage of a head-on smash.

Olivia Alkir was killed in a devastating crash after the car she was in collided with an oncoming Mercedes – with two teens since jailed for the horror. 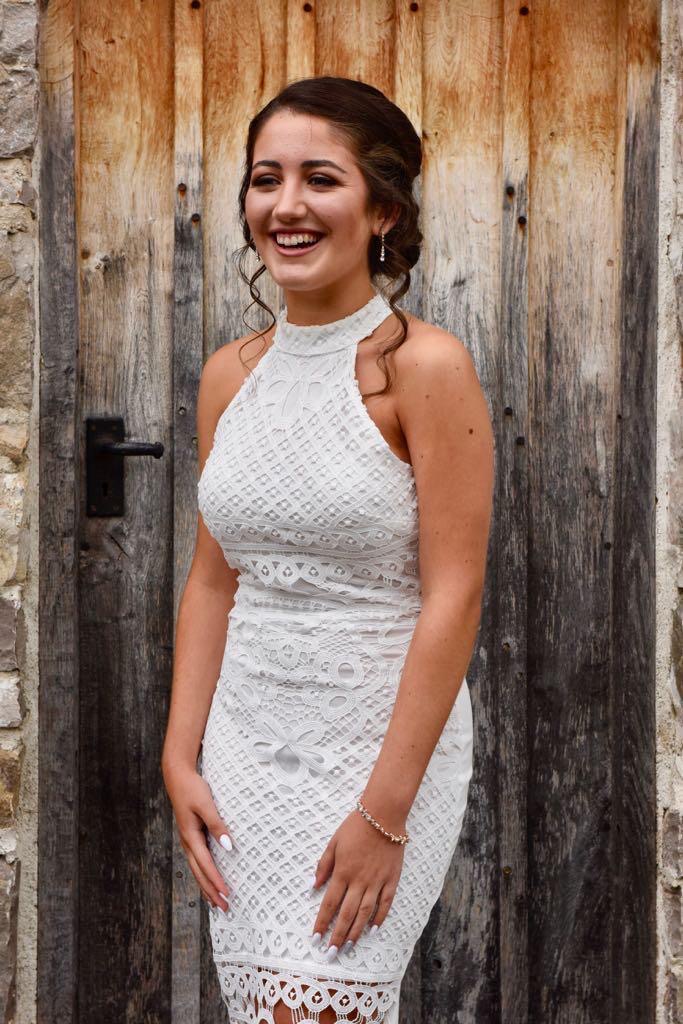 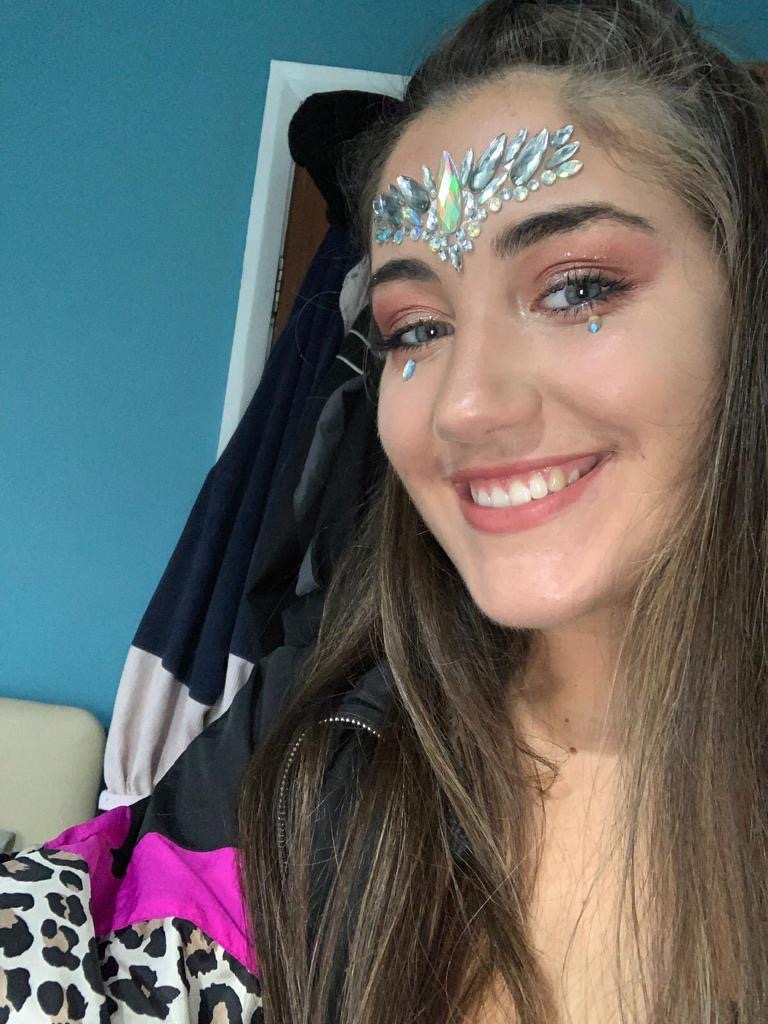 And grieving parents Jo and Mesut today spoke out over their devastation at losing their only daughter after rushing to the scene on the B5105 in North Wales.

Heartbroken mum Jo told the Daily Post she arrived to see emergency workers desperately giving Olivia CPR as she lay on the ground.

She said: "I was screaming, 'Is she dead? Is she dead?'. I was shouting at her, begging her to live.

Edward Ryan Bell and Thomas Henry Quick, who were both 17 at the time of the crash, were jailed this year.

The court heard that Bell had only just passed his driving test the day before – but had been expected to have a device installed in his car to restrict its speed the next day.

Bell had been driving the car that Olivia – who had been screaming at him to slow down – was in at the time.

Both he and Quick were jailed to five years in jail for causing the death of Olivia.

Now, Olivia's family must live with their devastating loss.

Jo said the family had been planning a trip to Turkey at the time of the fatal crash – with the mum begging her daughter to respond on the roadside.

But tragically, the teen died at the scene.

And Jo said she now wanted others to be aware of the dangers on the road after she herself had often warned her daughter "boys kill girls in cars every year," and "not to be one of them".

She added: "If one conversation can save a life then we've done a good job and we will work with the police soon to keep spreading our message – that this beautiful, intelligent wonderful girl that could have gone far was an innocent victim in a race between two egos."

At the time of sentencing, Judge Parry condemned the incident as "one of the worst examples of dangerous driving one could imagine".

He added: "You two were the cause of those dreadful consequences. That was purely down to your arrogance, selfishness and egotistical conduct."

He said to teens: "You have had the benefit of excellent upbringings. This isn't a case involving vulnerable, poorly-educated, disadvantaged young people." 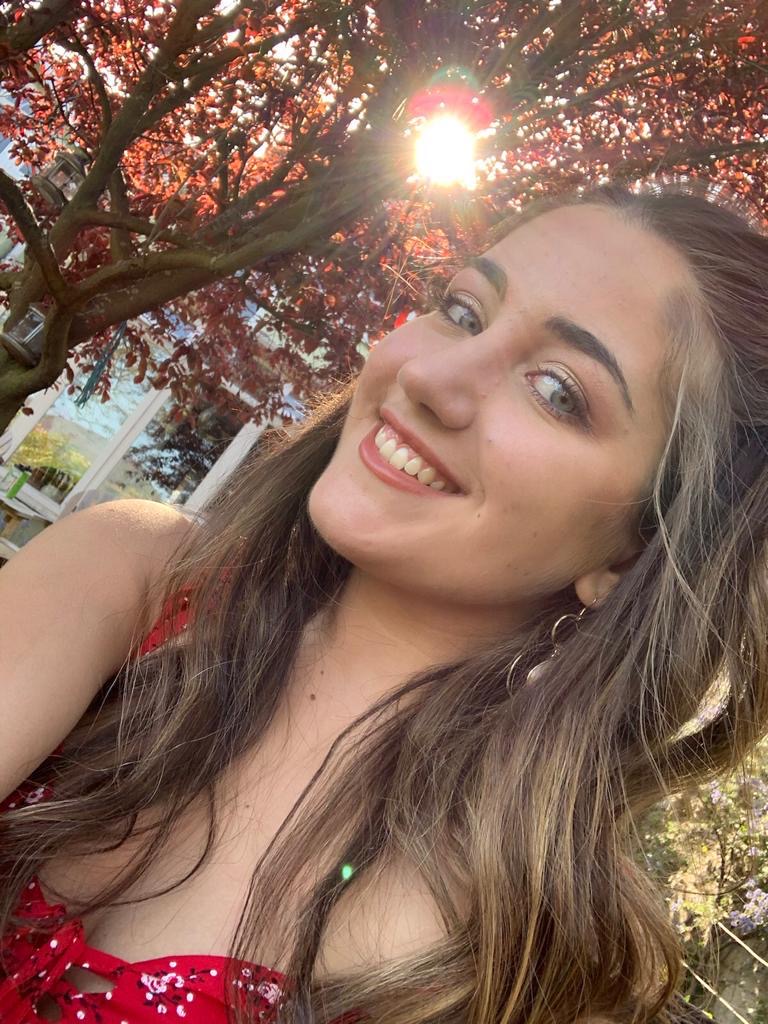 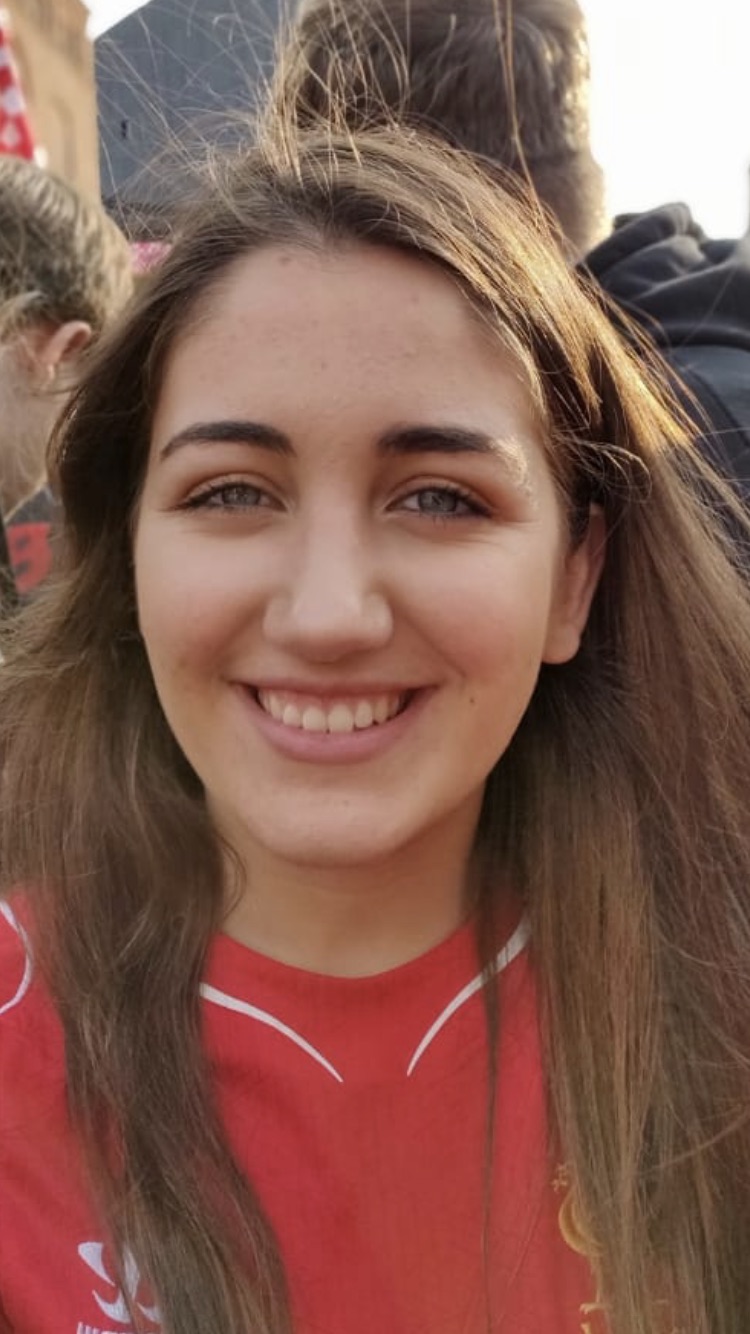 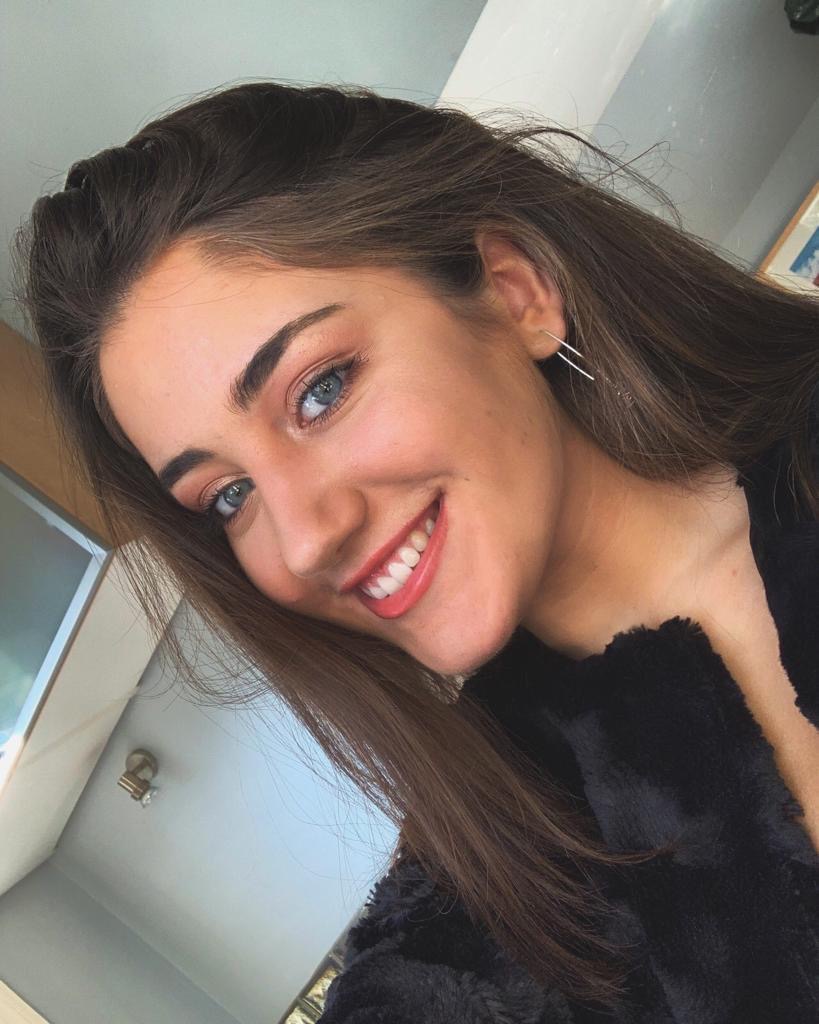 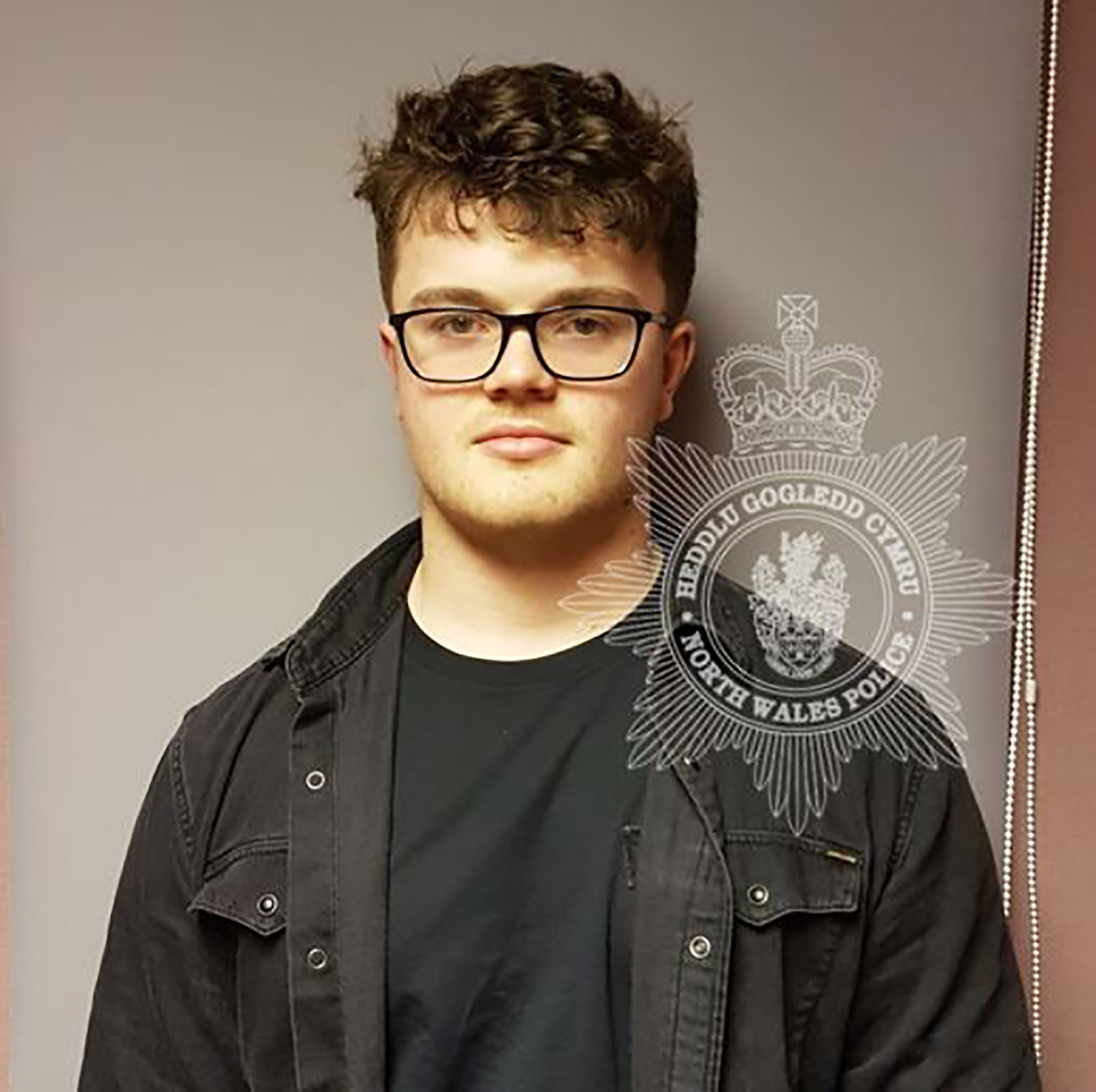