The woman, known only as Kate, said she is struggling to deal with seven-year-old son Jamie's behaviour at her home in Suffolk. 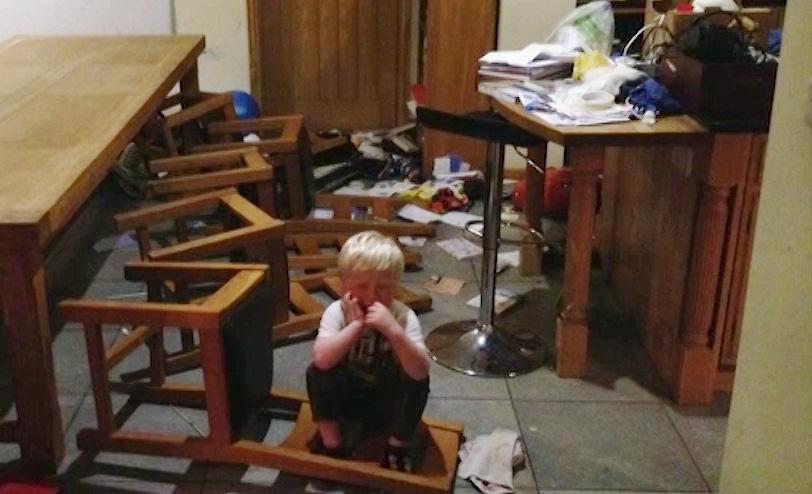 She told the BBC’s Victoria Derbyshire show how he lashes out by kicking, punching and even spitting at her during his meltdowns.

Footage filmed "on a broken iPad" showed the mess her son had made after he had locked himself in the toilet.

Clothes and toys had been thrown down the stairs in a scene his frustrated mum described as "manic".

Speaking on camera, Kate said: "I managed to get him out of the toilet because he had locked himself in there. 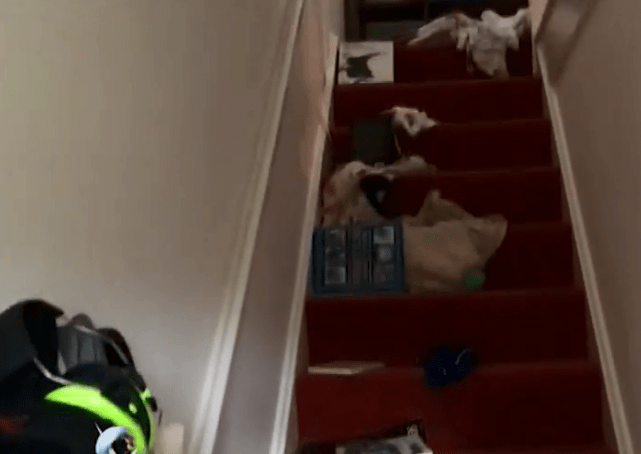 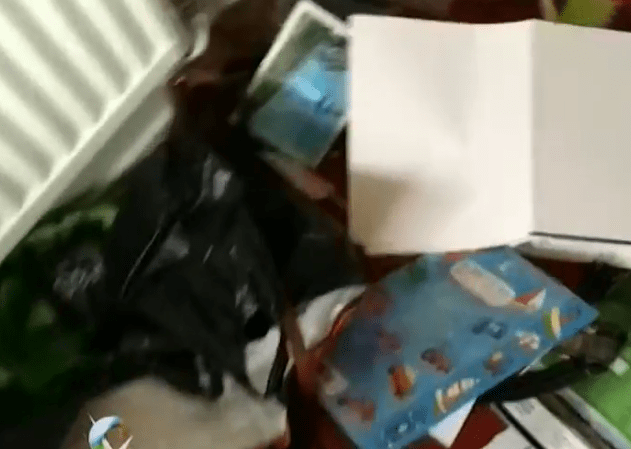 "And he has just chucked everything. It’s just manic and I’m doing this from a broken iPad that he has smashed.

"I just can’t do this anymore."

Jamie has pathological demand avoidance (PDA) which is a rare form of autism which typically leads to mood swings.

But from the age of three Jamie – who also has ADHB – started to become violent and footage shows him shouting and screaming on a bed at home. 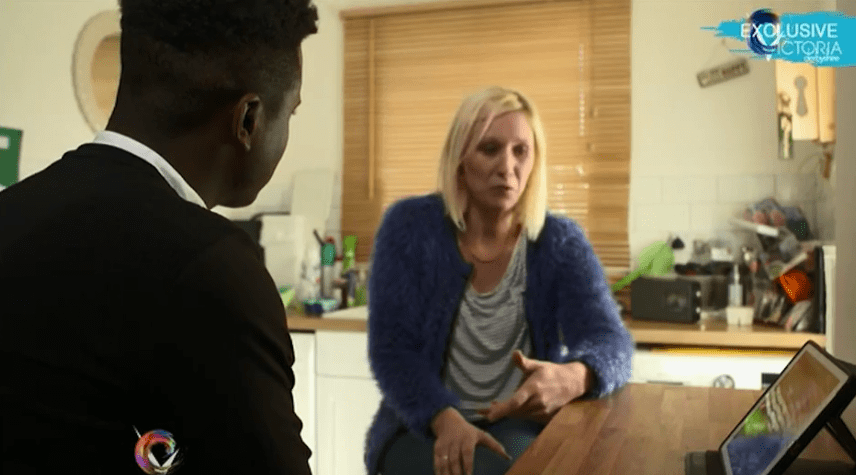 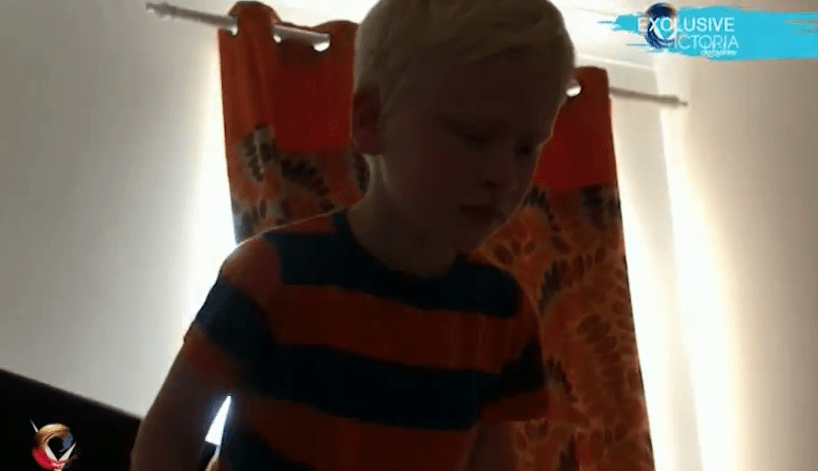 He started showing sign of behavioural issues after his third birthday and his mum wanted to see a specialist.

But she was forced to wait for a full diagnosis and had to fork out nearly £10,000 on a private consultation.

She told the show: "Knives, anything that he can get his hands on, he's come at me with.

"He's pulled curtain poles off the rails and he'll come at me with those, he's spat at me."

Jamie was also seen hitting her repeatedly with a toy sword with his actions reducing his heartbroken mum to tears.

Kate said he became angry because he didn’t want to go to school that day.

The show spoke to a number of families with autistic children and many parents said they were struggling to deal with their behaviour and hit out about the lack of support they get.

It comes after a Royal College of GP report found some doctors in rural areas are forced to apply for additional funding in order to diagnose children with autism.