Dental nurse Dawn Cheetham had successful chemotherapy treatment in 2015 but recent stomach pain made her worry she would have to face it again. 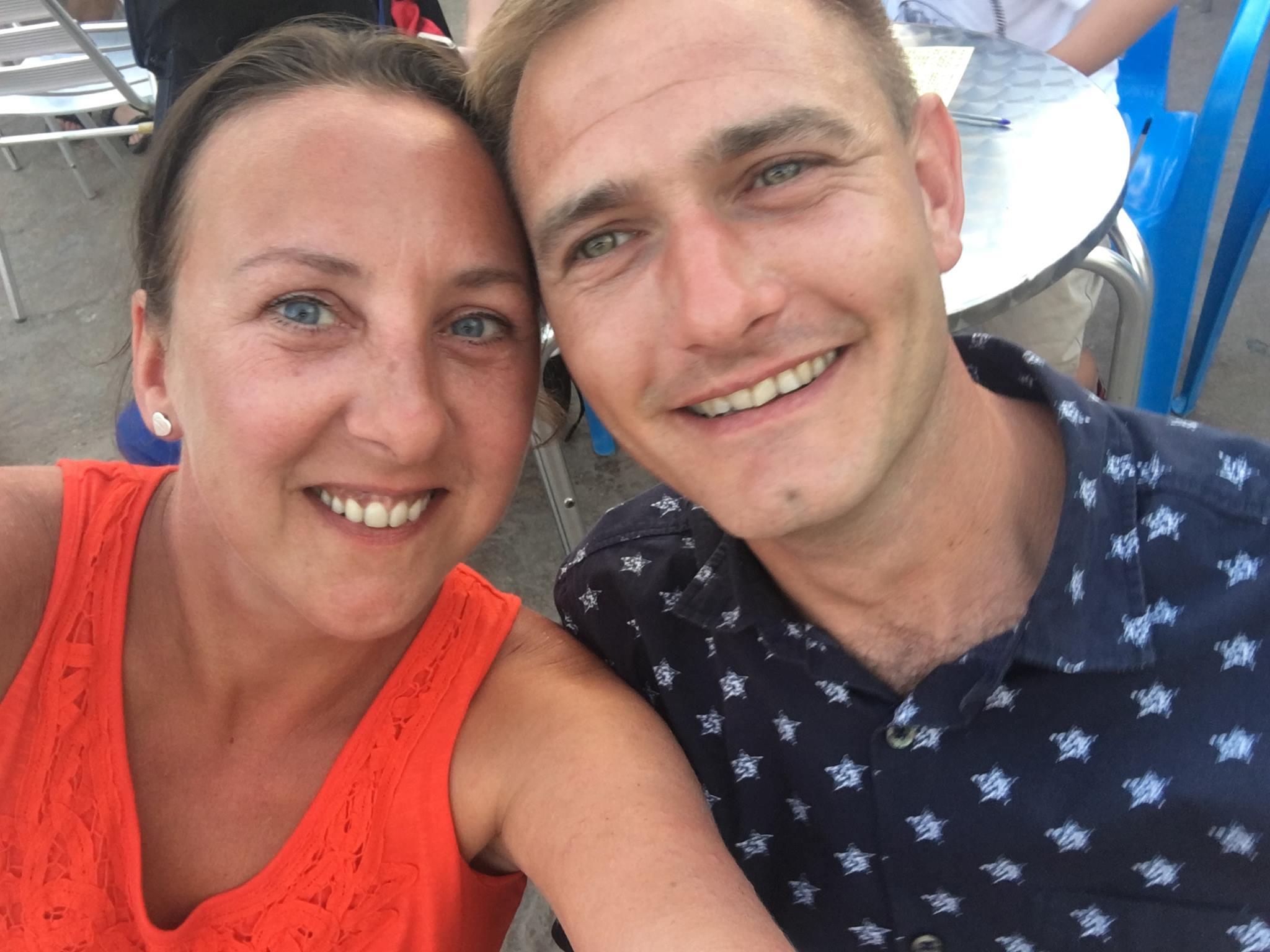 The 47-year-old was found dead after having an argument with her partner, who told the inquest into her death he thought "she thought it was the cancer coming back".

Jonathan Mellor was forced to kick in the door when he found himself locked out of the house for over 24 hours with Miss Cheetham not fielding calls.

He tragically found the mum dead in their eight-year-old daughter's wardrobe.

The post mortem examination found no traces of cancerous cells. 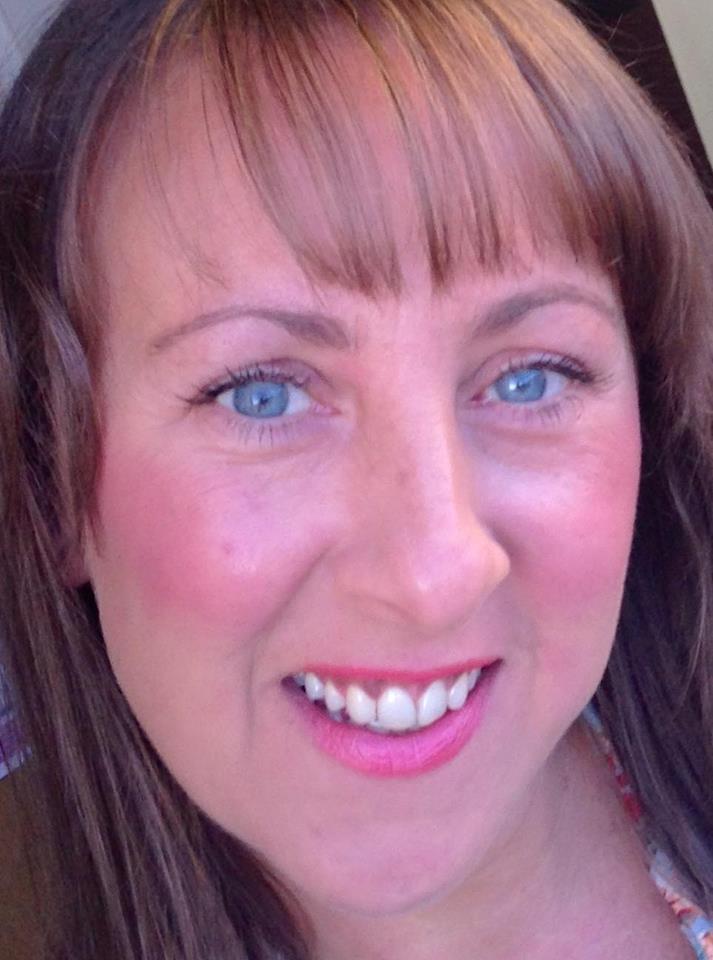 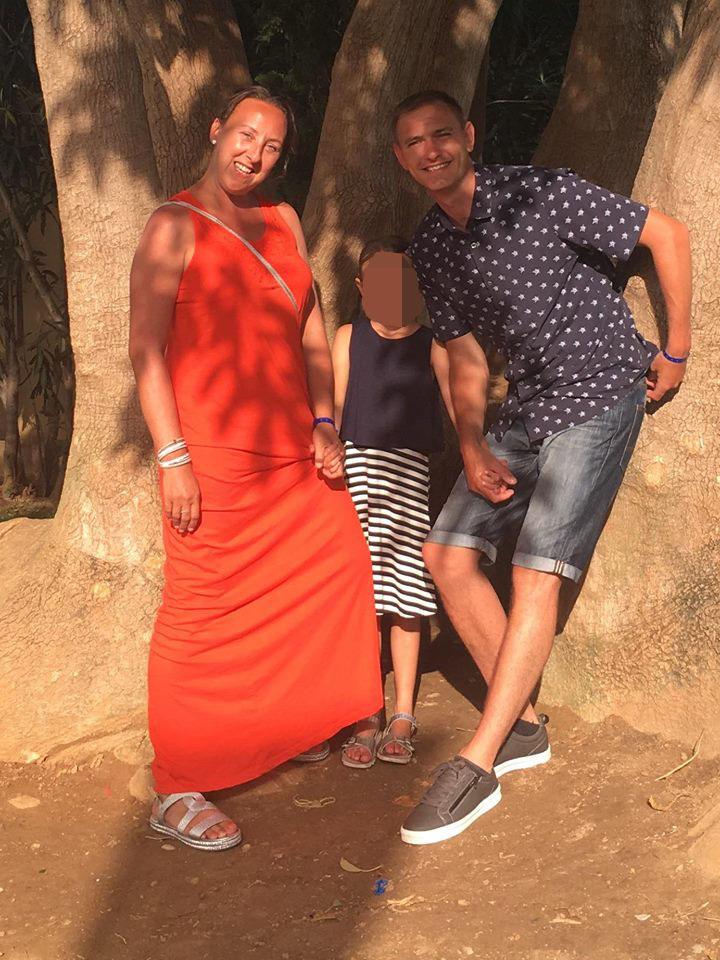 Dawn and Jonathan had been together for 17 years and had been living together since 2010.

Jonathan said: “Dawn was bubbly, a good laugh and a lovely lady. But in 2014, she was diagnosed with stage three breast cancer. She had chemotherapy and she got through it.

"But, this was constantly on her mind and it was a major issue.

''Every little bit of pain or a stomach cramp, she thought it was the cancer coming back – and I think that’s why she did what she did.

“She was mithering a lot. I probably wasn’t helping at the time so, I was probably a bit of a stress to her as well. I think it was an accumulation of things. The last time I saw her was on Friday, July 13.

"We had never argued me but on that night I wanted to go out with the lads because I was stressed when it was normally date night for us."

He said how he had gone out and calmed down, but was alerted to the fact something might be wrong by his mum, who had tried to pop in.

The dad added: "We went back to went back to the house, we were knocking on the door and we go no answer. So I kicked the door through and went upstairs and I walked into my little girl’s room and I found her.

"When they did the post-mortem, she didn’t have one tiny bit of cancer in her body.'' 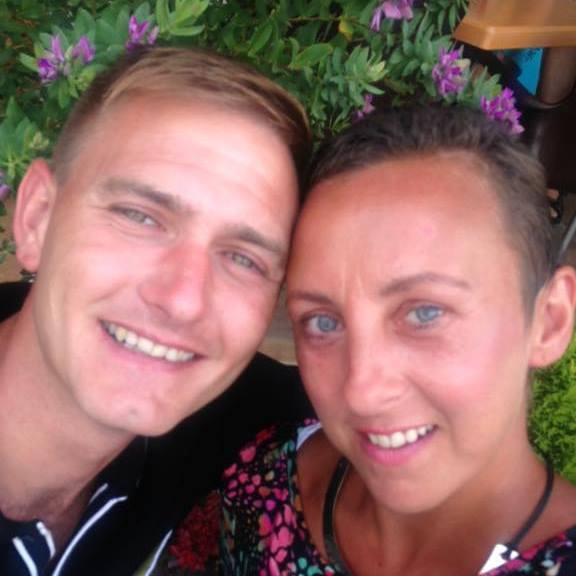 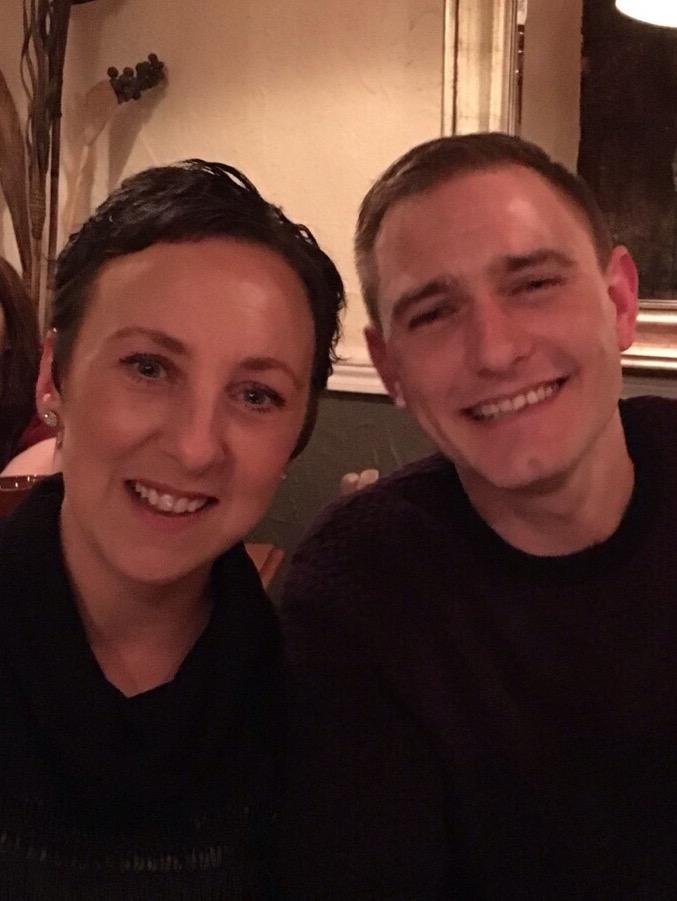 Miss Cheetham's psychologist said she had been anxious before her death after finding a lump in her breast, but hadn't mentioned any plans to self harm.

Recording a conclusion of death by suicide coroner Lia Hashmi said: “I think the argument with Jonathan was the straw that broke the camel's back.

"I think it was an accumulation of events that will have led to the significant variation in her state of mind.

“She was a dedicated, hard working and intelligent woman.

"I am quite sure that all the issues, including her cancer and depression, had a significant variation on her mind; but it can’t be said for sure if one, or even any, brought about the circumstances of her death.

“She identified the problem and worked with a therapist, but, regrettably, she died before the second session.

"I am satisfied that she took her own life, but the intention remains unclear. I want to put on the record my condolences to you – I know your pain will never go away.”

If you are affected by any of the issues raised in this article, please call the Samaritans on (free) 116123.