A MUM has spoken of her agony after her second son was killed in road accident – 23 years after his brother was killed in a hit-and-run.

Devastated Margaret Bradley relived the moment she learnt that her 24-year-old son Matthew had also been fatally hit by a car in Liverpool city centre. 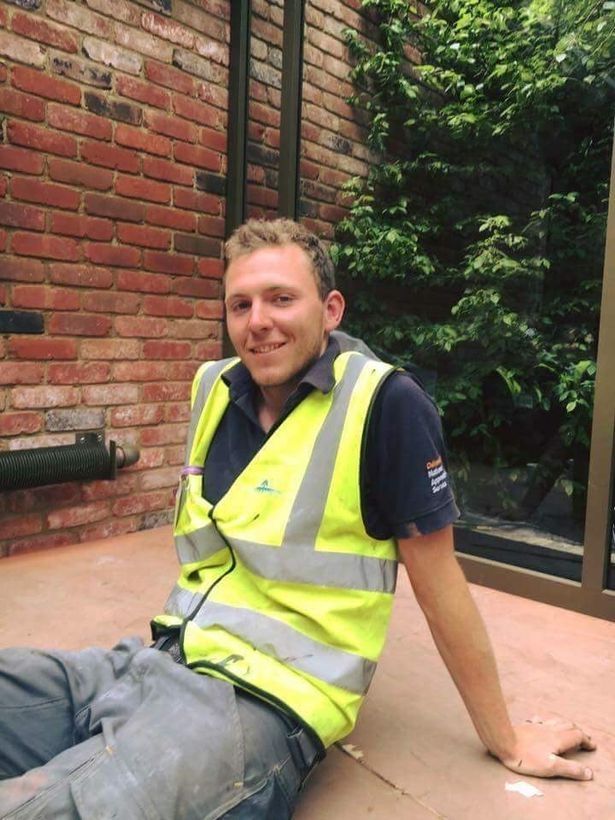 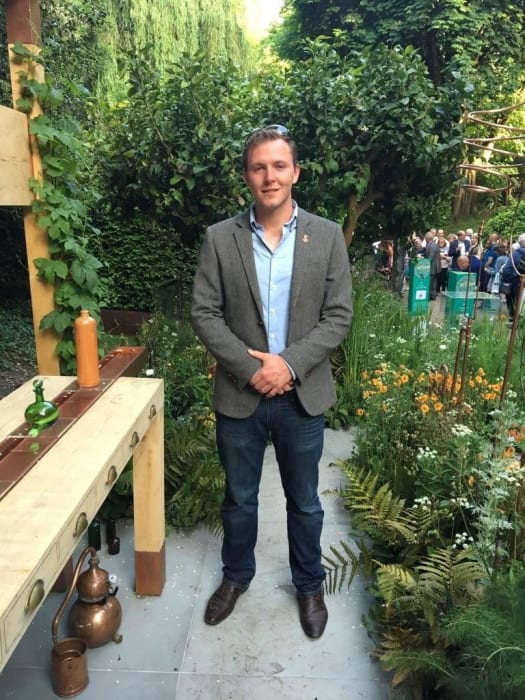 "I was in disbelief that this could happen a second time, how could I lose another son," she told Belfast Live.

"The last time we spoke was that day, his usual phone call to me just a short one as he got ready to head off into work.

"Hours later, police were at our door, waking us from our beds to tell us he was dead."

Thomas Bimson, 23, was jailed on Friday after being found guilty of causing death by dangerous driving after Matthew's death on November 3, 2017.

Bimson, who didn't have a driving licence and wasn't insured, had spent the evening drinking Aperol Spritzes with Ibrar Saddique, 35, before being handed the keys to a hired BMW 330X, reports Belfast Live.

After abandoning the vehicle, it took the pair a further three days before they handed themselves in to police.

I was in disbelief that this could happen a second time, how could I lose another son?

Bimson was jailed for eight years. Saddique was sentenced to 18 months in prison after being found guilty of aiding and abetting a driver who caused death by dangerous driving.

Matthew, from Glenavy in Co Antrim, Northern Ireland, was tossed into the air for about 30 metres during the collision and suffered catastrophic injuries.

His death came after the death of his elder brother David, who was knocked down and killed outside their family home 23 years earlier.

In a victim impact statement, Mrs Bradley told Liverpool Crown Court: "To know that my beautiful son has been killed is horrendous. But to also know who did this just drove away is truly unbearable.

"Their first thoughts weren’t to stop, to see if there was still a pulse, to phone for an ambulance to help, or to show the tiniest touch of human compassion to just kneel beside him so he wasn’t entirely alone when he took his final breath.

"Instead they just sped away, and abandoned the car in the hope that they would get away with what they had done.

"The loss of Matthew is a void in my heart that can never be filled."

His father Donal also told the court how he'd discussed the future of his business and house together, a "legacy" that he might take over in the future.

"Matthew was my only surviving son and I loved him dearly. I have been left in an enormous amount of grief again and see no end in sight having lost my second baby boy."

She told the court her "heart is beyond broken" over losing the love of her life and her "future".

"Every morning I wake up, I remember what has happened and my heart breaks and the world crashes around me," she said. "Not only have I lost the love of my life, I have lost my future.

"Matthew was my everything and my heart is beyond broken." 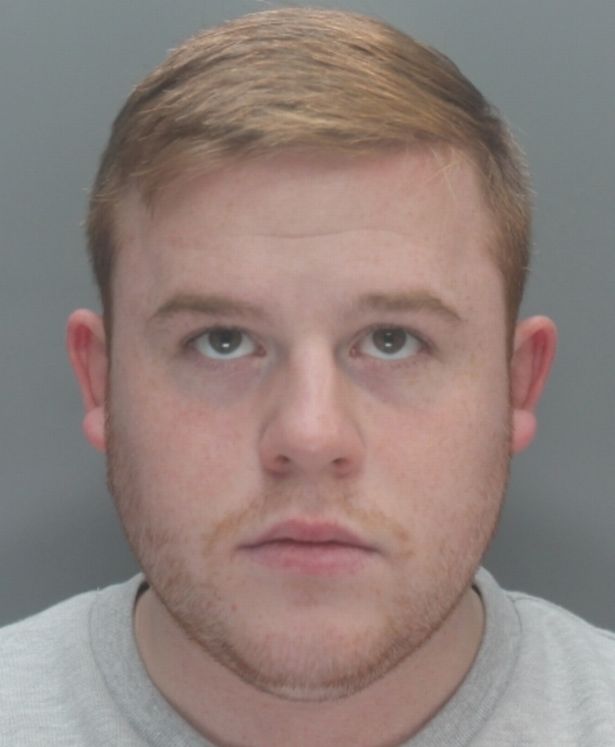 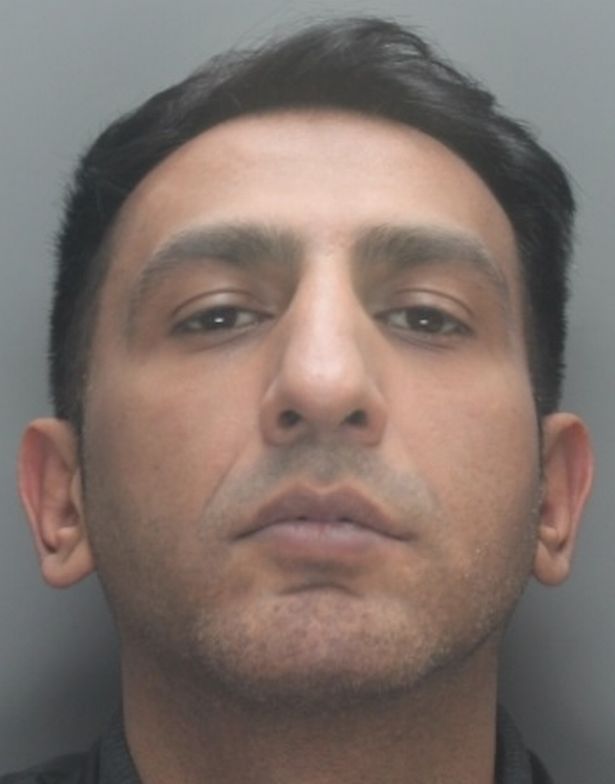