Helen McCourt was killed in 1988 when she was just 22 by Ian Simms and mum Marie has been campaigning for No Body, No Parole legislation. 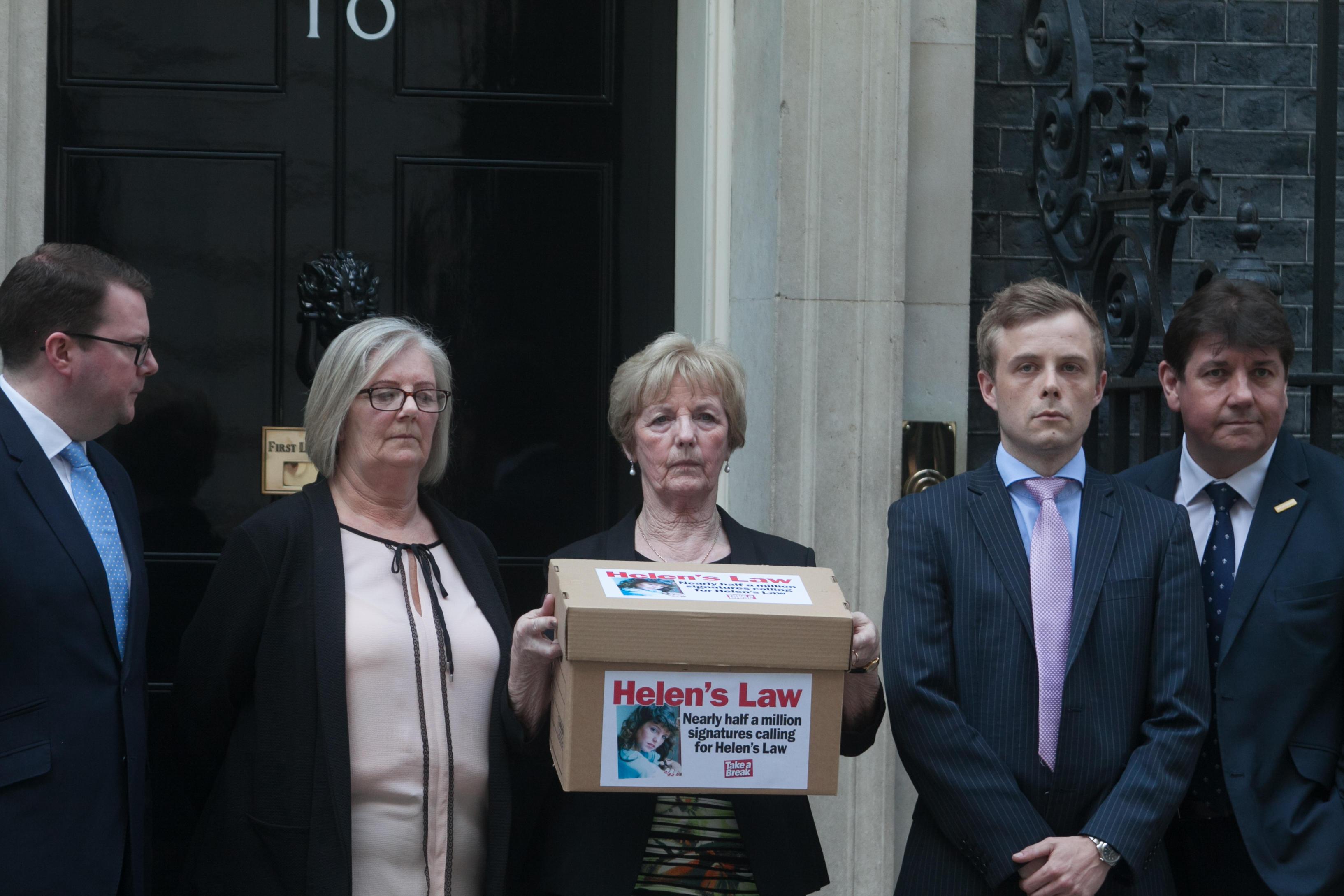 The Government has said it is considering the legislation which would keep murderers caged up if they refused to reveal where their victims were hidden.

But Marie has been told the former pub landlord Simms is being prepared for “escorted release on temporary licence” this month.

Marie, 74, told the Mirror: “Simms has put us through hell for 30 years by refusing to say where my daughter’s body is. 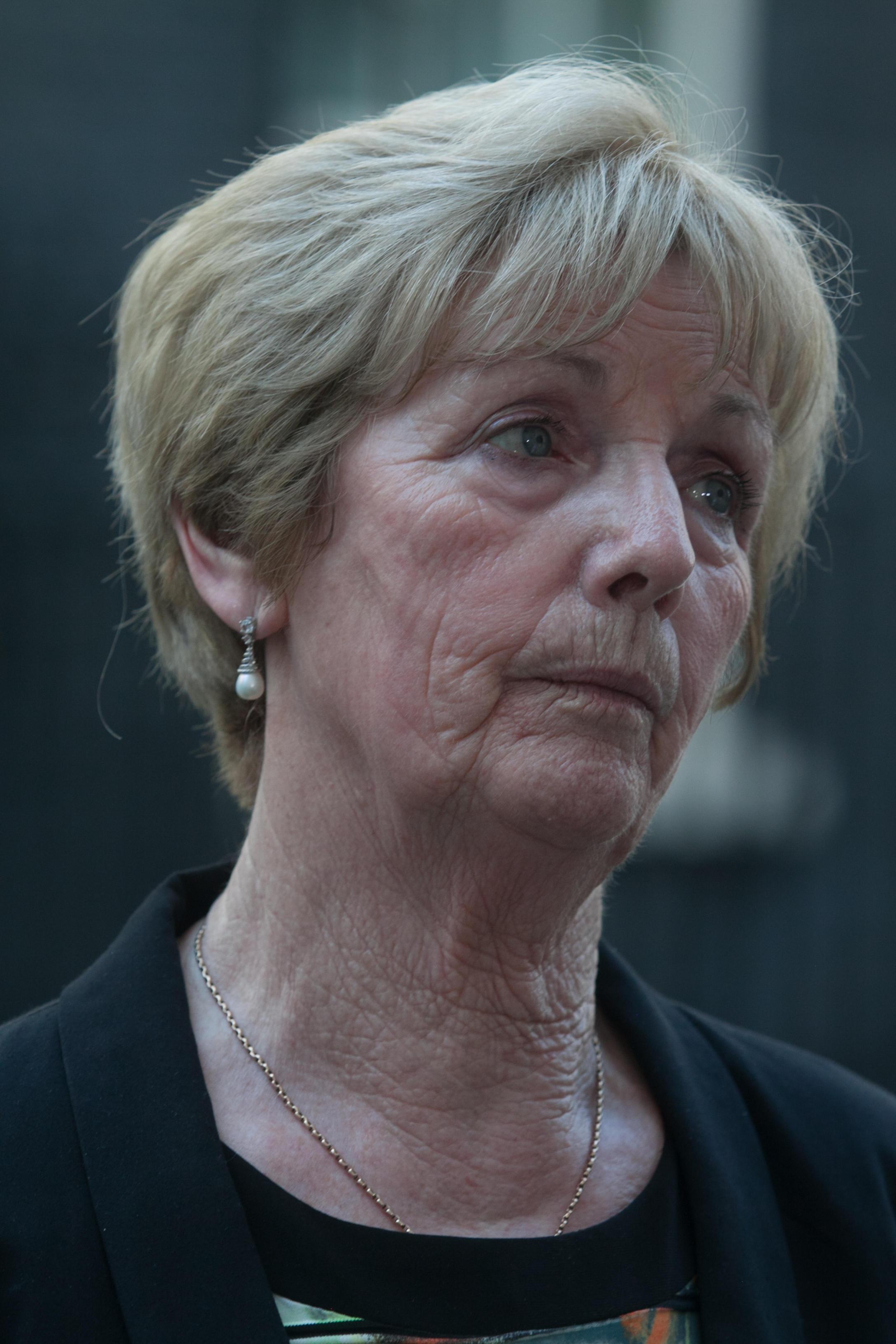 “When I got the phone call last week, I was so horrified I couldn’t speak. For 30 years he has refused to face up to what he’s done. How can he possibly be deemed fit to rejoin society?

“The thought of him being released to dance on my daughter’s secret grave tears me apart.”

Helen disappeared on her way home from work.

The Parole Board has been asked to review its guidelines on the issue.

Labour MP Conor McGinn urged them to do so “as a matter of upmost urgency”.