Tyler Norris-Sayers, 12, lost the sight in his right eye when the stray rocket exploded in his face at an organised display two years ago. 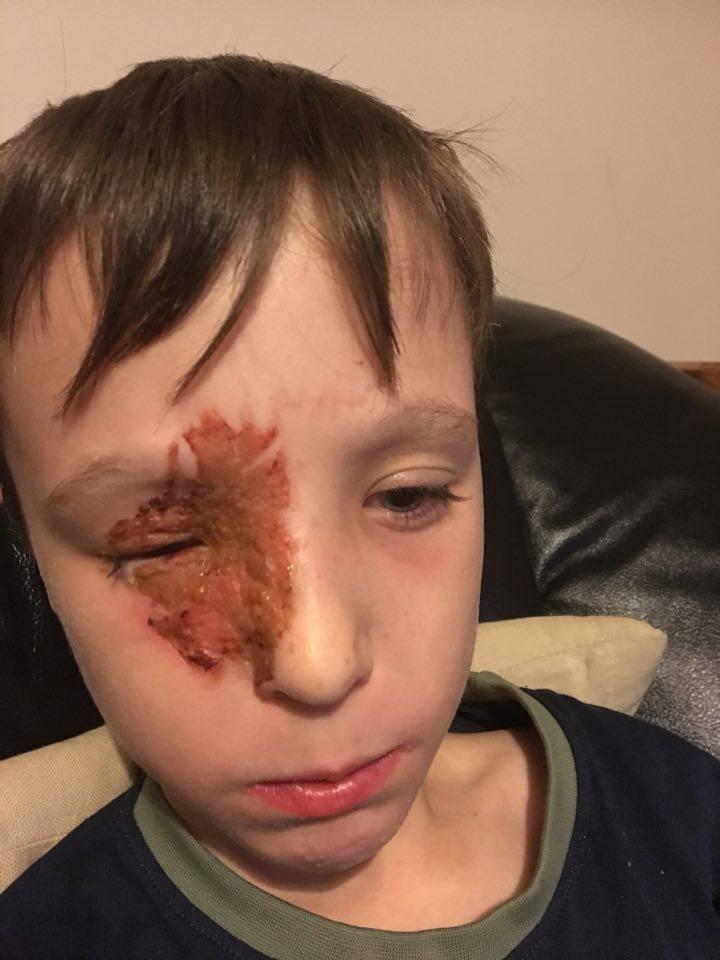 His mum Nicola, 40, has been forced to spend thousands and travel hundreds of miles for Tyler's treatment at the UK's top eye hospital.

The schoolboy has undergone several operations at the Queen Victoria Hospital in East Grinstead – 274 miles away from their home in Burnley, Lancs.

The 548 mile round trip costs Nicola £1,000 each time in travel and hotel costs.

Nicola said Tyler recently had a full cornea transplant so it means having weekly trips to hospital to monitor him. 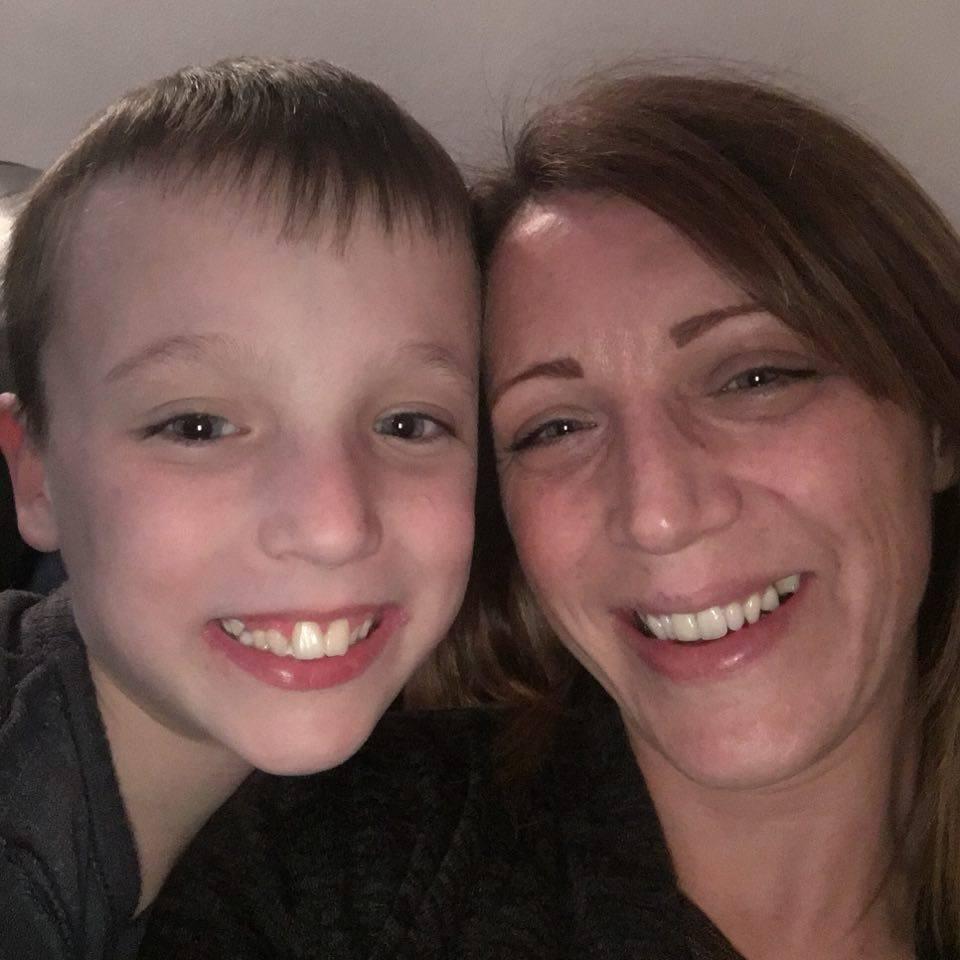 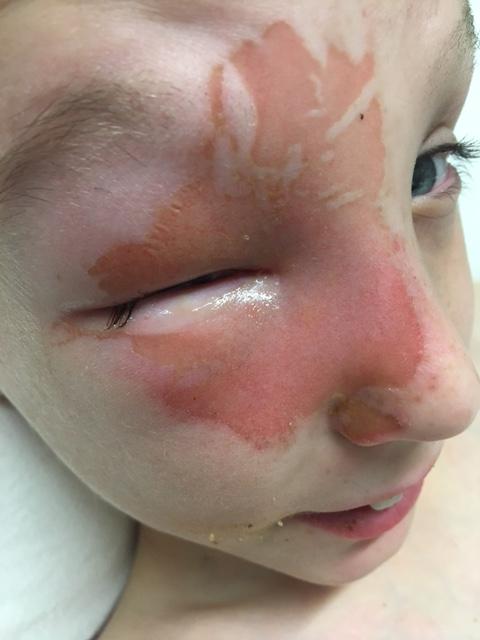 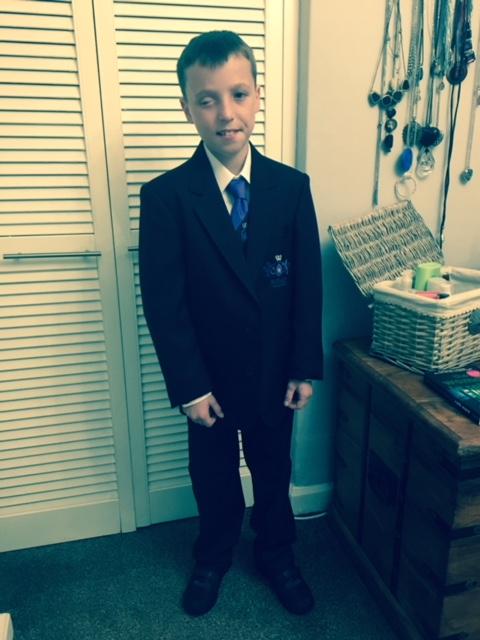 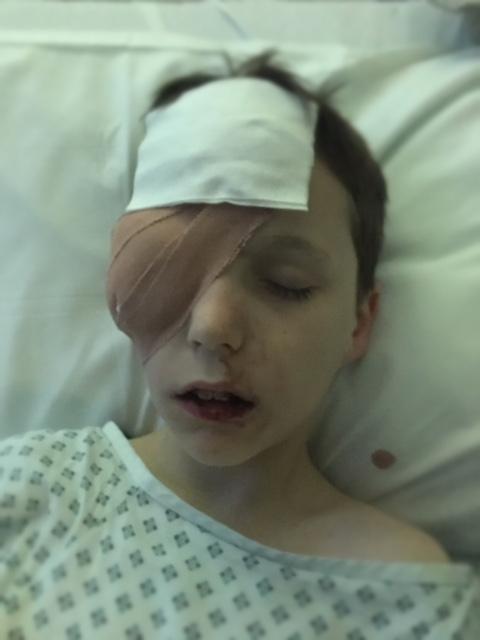 She said: "He had to have drops hourly and cannot do any physical activity or go outside in wind or dust.

"He is scheduled to have another surgery for some more lining to his upper lid as it hasn’t fully taken.

"He still doesn’t have any sight in his eye and still will have many more surgeries to come.

"People need to be vigilant that even at organised events accidents can happen. 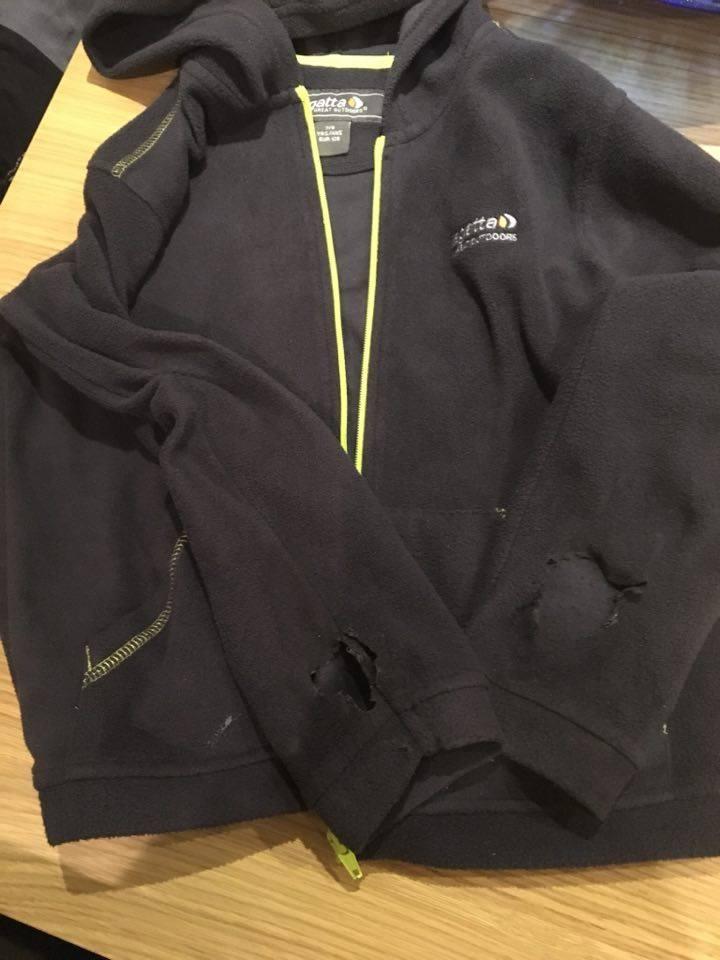 "Please do not allow kids to purchase or use fireworks as they do not understand the dangers they pose and the harm they can do.

"My advice is to attend an organised event that you know has had proper safety checks completed and the fireworks are set off at a safe distance from the public.

"You do not want to have to go through what we are going through or worse so follow the firework code and stay safe."

Nicola wants fireworks to be banned from sale to the general public and only sold to organised events with licences. 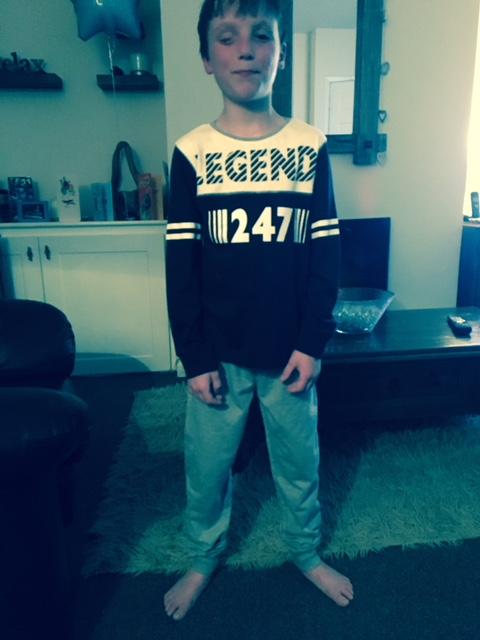 She lived in New Zealand for a few years where fireworks are only sold three days before Bonfire Night and a valid ID is needed to buy them.

The admin manager added: "You cannot let fireworks off in your own back garden without the fire authority coming to visit your premises and giving you permission.

"Fireworks today are a lot more powerful than they were 20 years ago.

"The bigger, louder and more powerful they are seems to be a selling point making them effectively more dangerous than when I was Tyler's age.

Nicola was stood behind a security barrier with Tyler when the rocket fell over and shot into the 100-strong crowd, also injuring a 60-year-old woman and an eight year old girl.

The blast set fire to his jacket.

A rapid response fire crew, paramedics, police and an on-call doctor were called to the club.

Tyler was rushed to Royal Blackburn Hospital and was then transferred to the burns unit at Royal Manchester Children's Hospital for further treatment.

Police and the Health and Safety Executive launched a probe into the freak accident at the Railway Social Club.