Coco Bradford died from sepsis at the Royal Cornwall Hospital on July 31, 2017, after doctors assured her family she was healthy just days earlier. 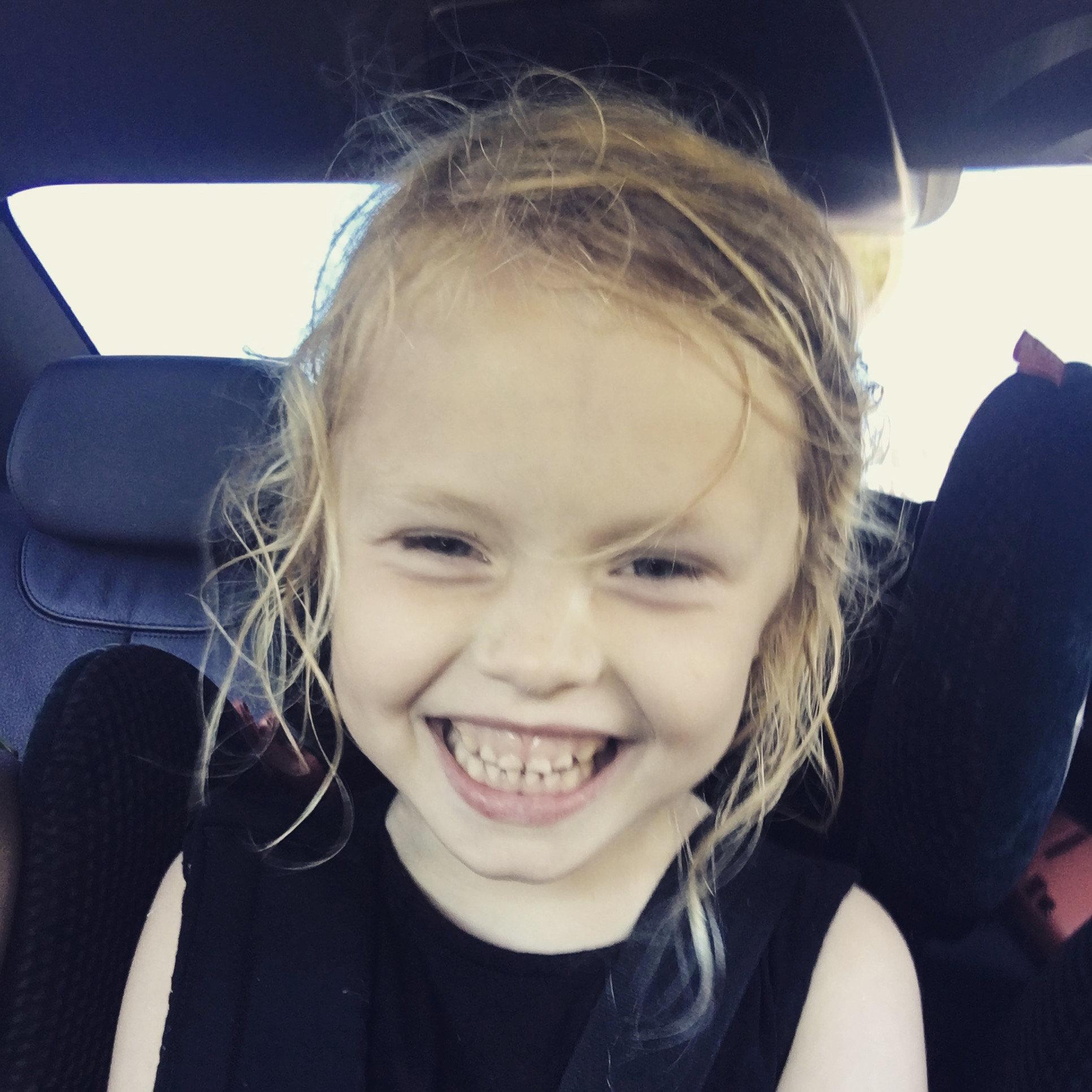 Members of the board of Royal Cornwall Hospitals NHS Trust (RCHT) accepted an independent report into the death of Coco, from St Ives, yesterday.

It recommended 13 changes in procedures after concluding there were "numerous missed opportunities which we believe would have significantly increased her chances of survival."

Addressing the board, Rachel Bradford said: "After reading the final report into Coco's death in full, which has been extremely distressing and actually a further burden to bear, I am appalled by the level and magnitude of failings from the moment Coco entered Treliske on Tuesday, 25th July.

"Our beautiful, little girl did not stand a chance. In July last year, Coco was living her best life ever. She was happy and healthy and absolutely loving life. 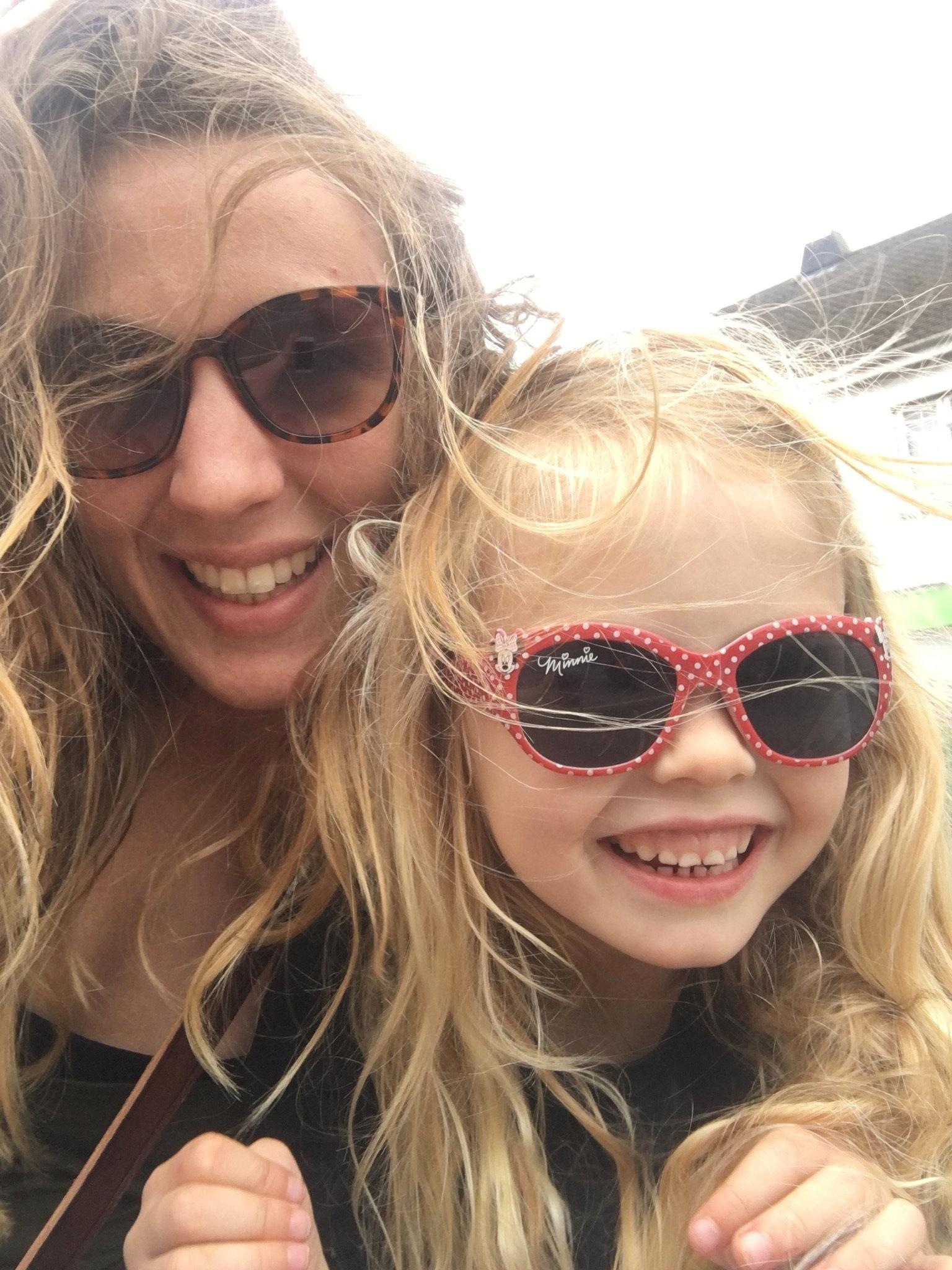 "Then Coco became ill and, due to the multiple failings by certain members of staff in this hospital, she died eight days later and she never got to live the life she so deserves.

"I cannot and will not ever forgive those individuals we hold responsible for Coco's death. They know who they are and they should be utterly ashamed of themselves.

"To then, later, find out that they blamed Coco, her autism and from being uncooperative and non-compliant to excuse their own incompetence is unforgivable.

"We questioned their actions constantly, begged for pain relief for Coco and Chelsea (Coco's sister and a clinical skills tutor who has worked in ICU for over two years) questioned them directly by phone.

"They treated us with indignance and arrogance and told us they were not worried about Coco and she was fine, but actually she wasn't. She was dying in front of our eyes. 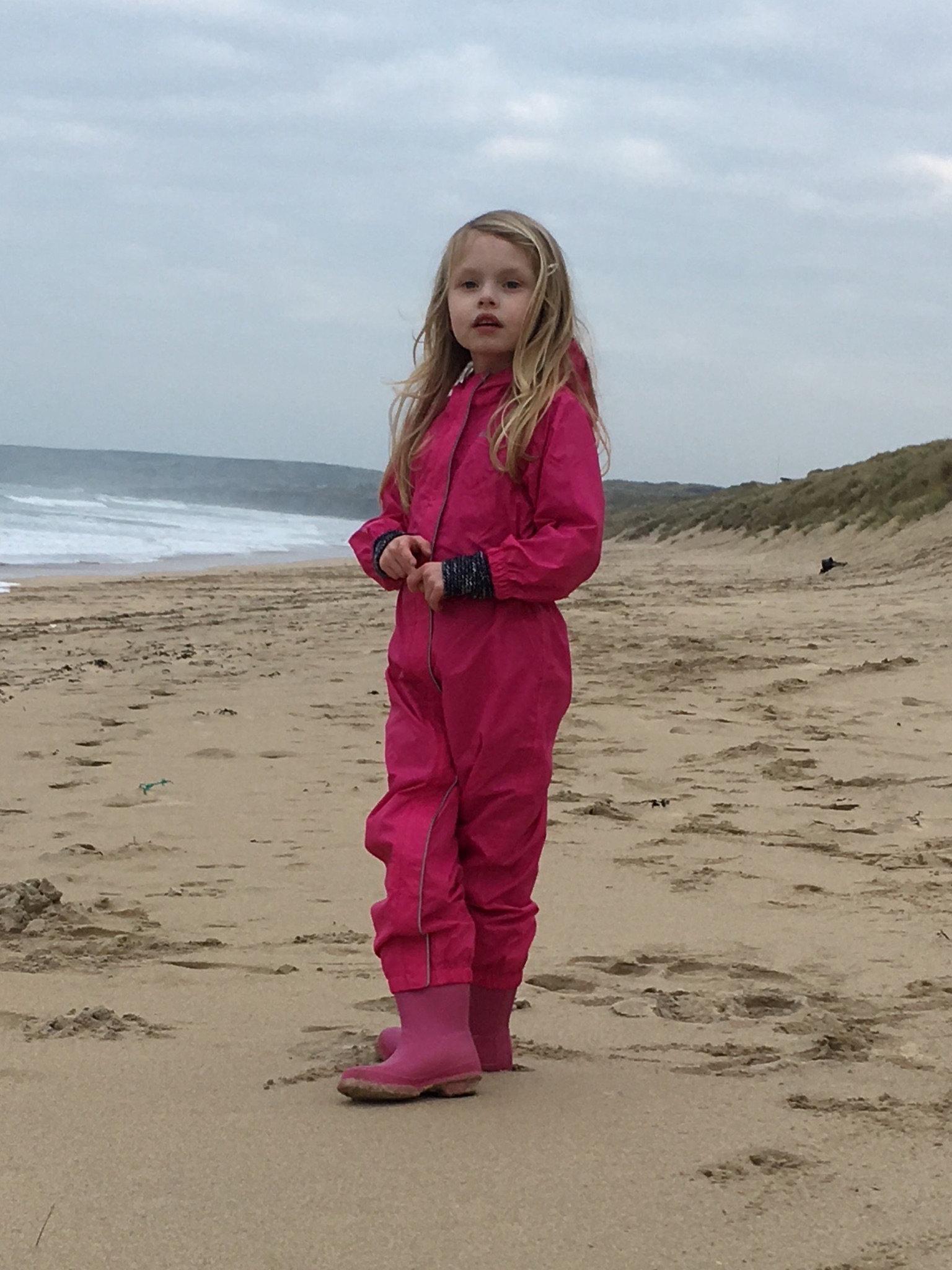 "Coco's death has had a devastating effect on us all. She was absolutely the most precious person in our family and, for me, she was and continues to be the absolute love of my life.

"I cannot come to terms with her death and it has broken me mentally, physically and emotionally. I simply cannot put into words how losing Coco has made me feel.

"I spent nearly every day with her for six and half years, loving her, caring for her, protecting her and fighting for her. She meant and still means the world to me.

She described her bedtime routine and explained how Coco, who, because, of her autism had been delayed in developing speech, would say "ruff you" for "I love you".

Chairing the meeting was RCHT non-executive director Sarah Pryce, who said to the family: "I know I speak for the whole board in saying we are so very sorry."

She added: "None of us can possibly imagine what you have been through and continue to go through.

"Today, you've given us some indication into how special and a beautiful girl Coco was and some sense of the impact of your loss. 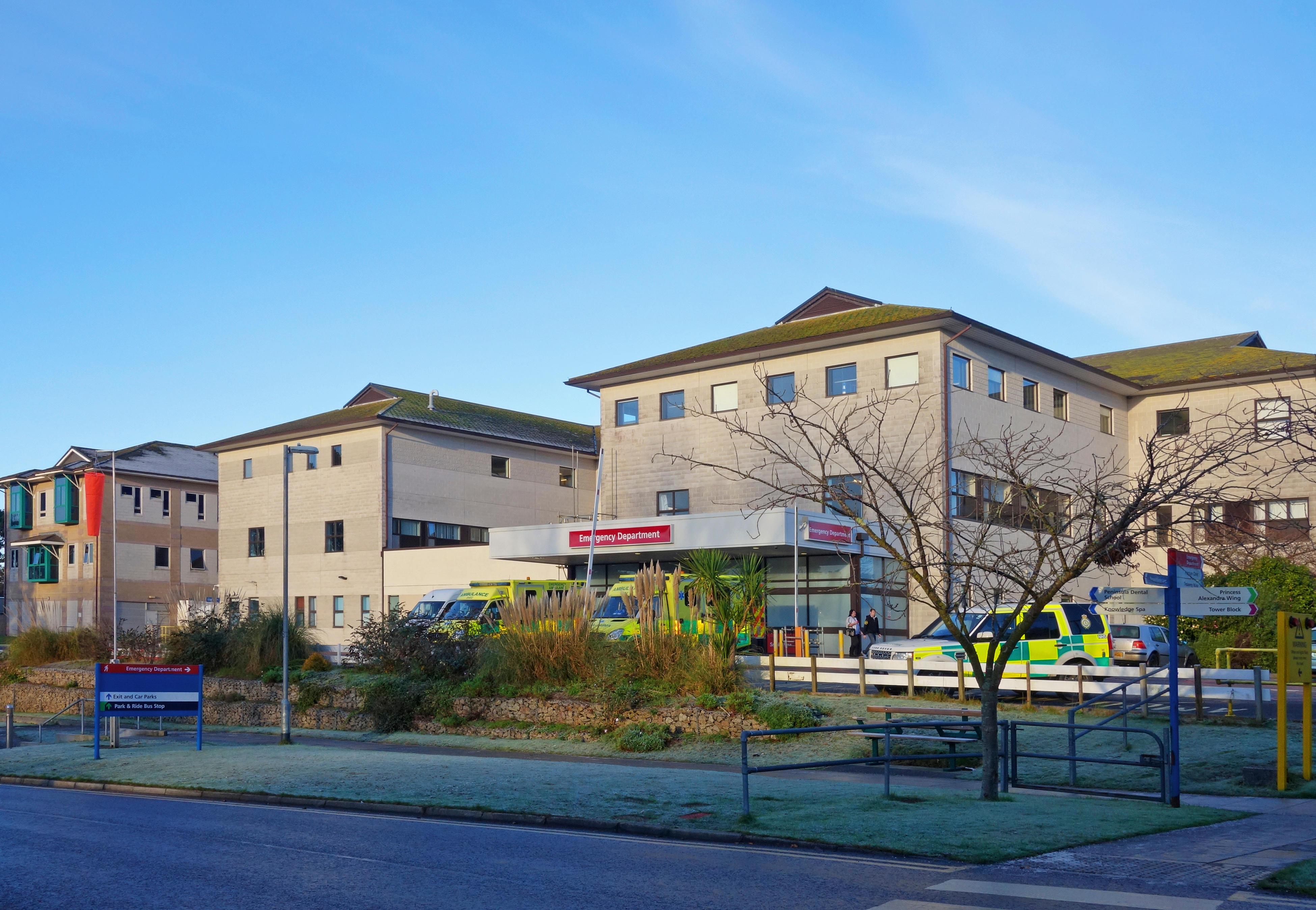 "It's incredibly difficult to hear about your loss and pain but as a board we are pleased to listen to you. To be honest, I am struggling to find words that are big enough to say sorry. We will learn from what happened to Coco.

"I know that doesn't make your loss any less painful."