Melissa Mead has spoken out about the agony of losing her and partner Paul's baby son William from sepsis after a series of NHS blunders. 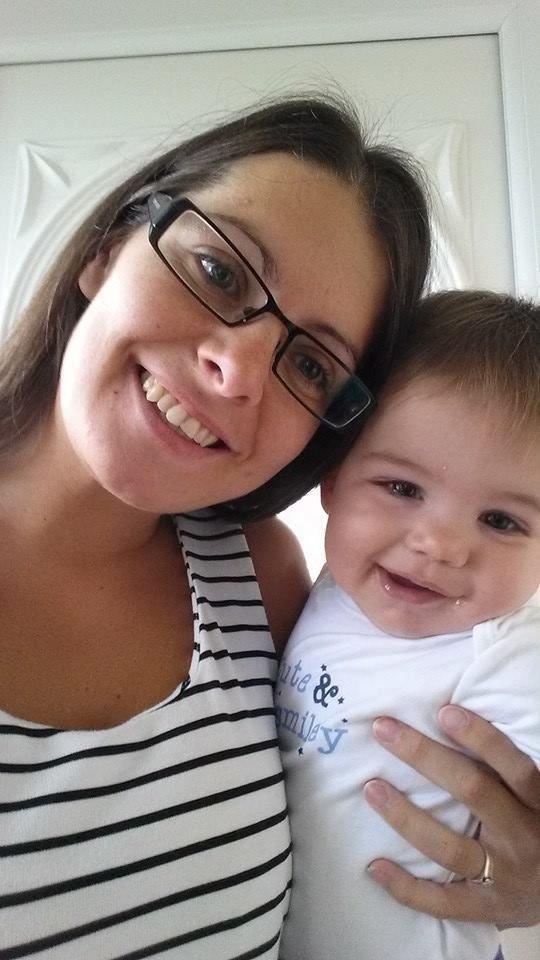 William began to deteriorate, but doctors were at a loss to diagnose the developing condition.

In her heart-wrenching recollection, she remembered her first son as "a dream come true" who "grew into a calm, happy tot, so lovely and cuddly".

Little did she know that she would lose him at just 12 months old from sepsis, blood poisoning that can be triggered by a number of infections. 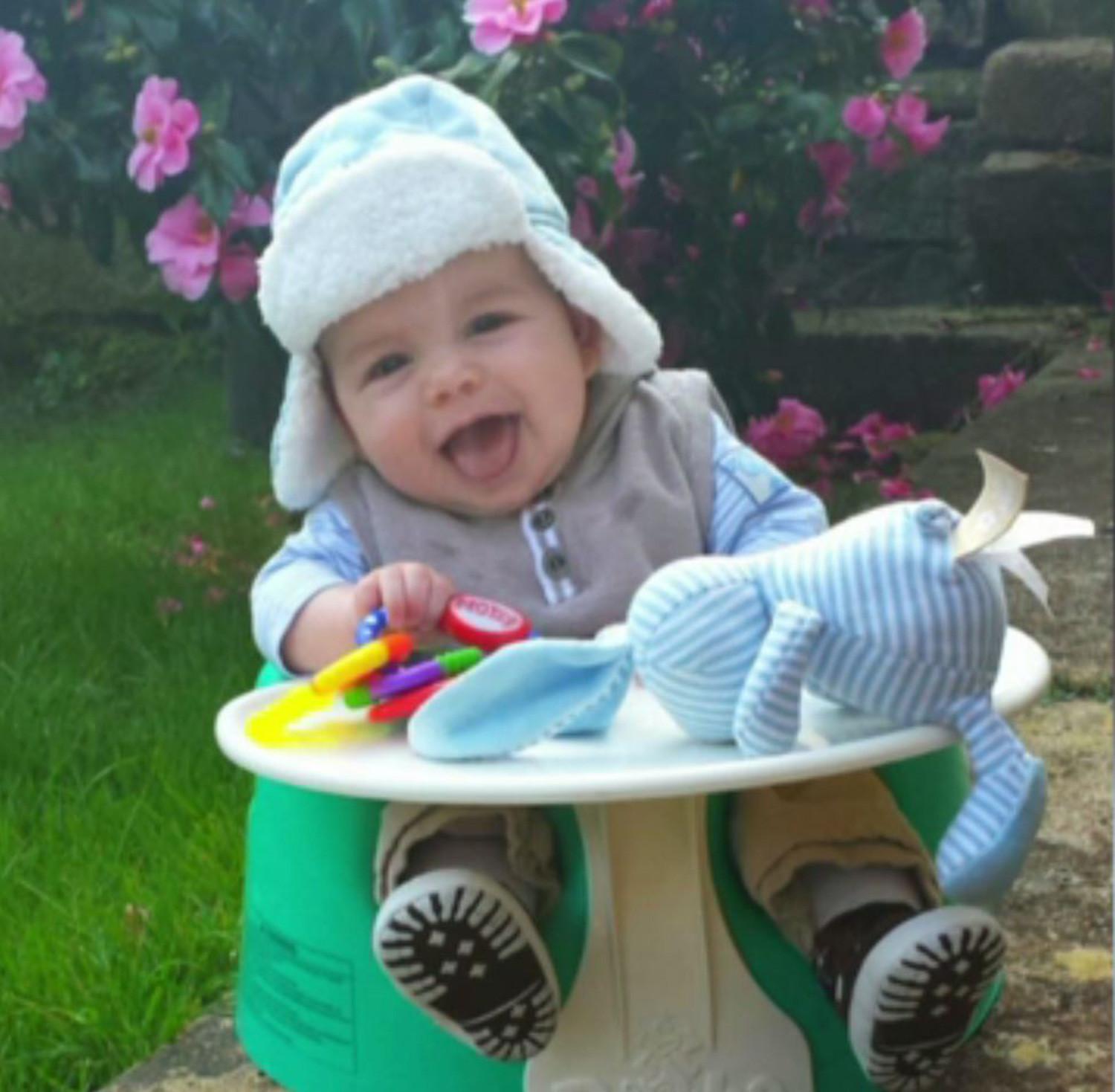 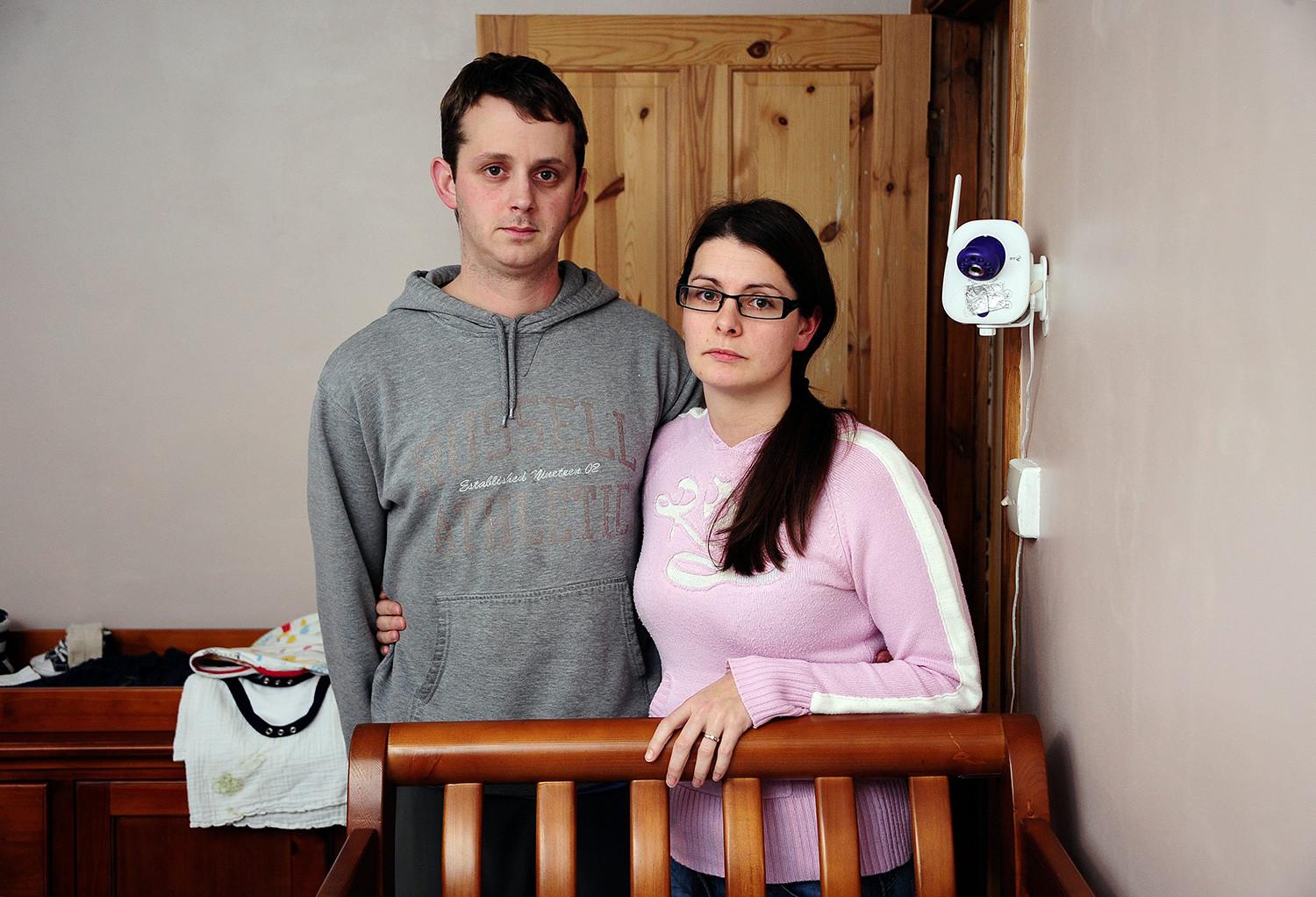 She said: "I remember that night I put William to bed and I put his chubby little arm around his reindeer.

“Goodnight sweetheart, I love you,” I said. It was the last time I ever got to speak to my son."

The tormented mum found her baby stiff in his cot the following morning. Paramedics arrived within seven minutes, but found the tot dead.

Melissa, 31, described the day as "the most terrible day of our lives". 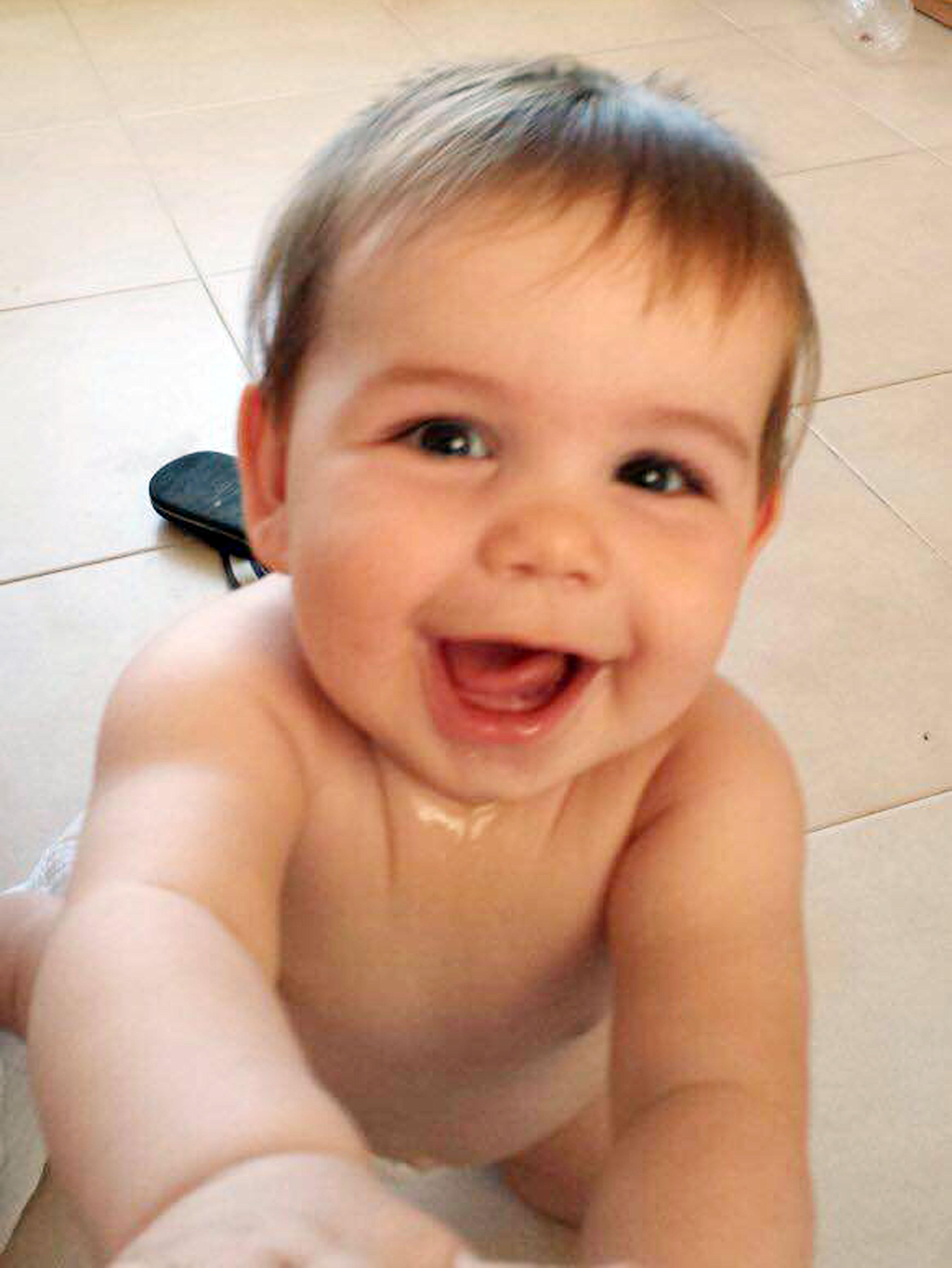 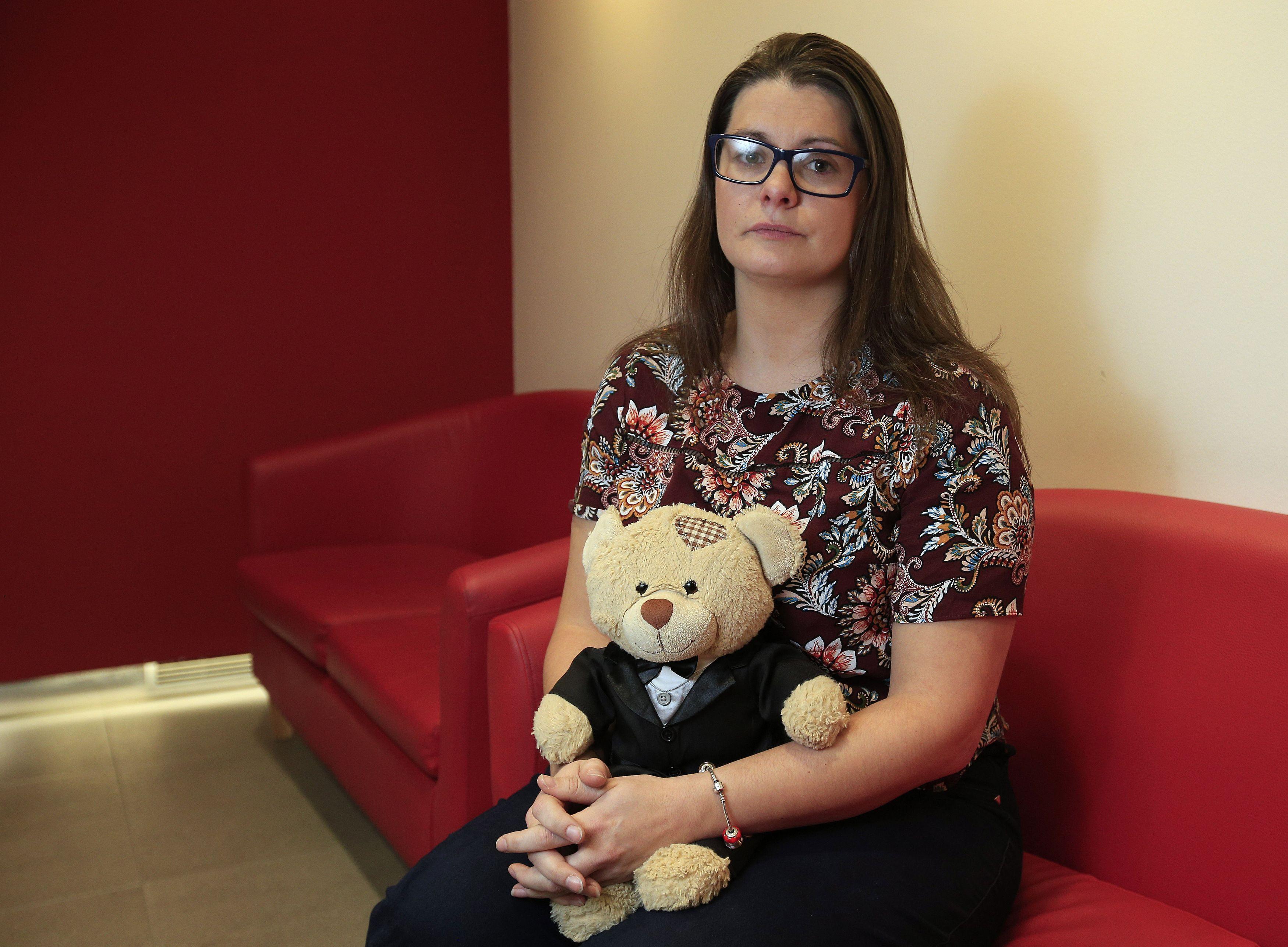 She and Paul, 34, had been due to get married the following day.

"Instead, we were mourning the loss of our little boy," she reflected. "We cried and held each other for hours."

Melissa says they had been unaware of the sepsis, and their son's symptoms were repeatedly missed by both doctors and health advice line 111.

In a report into William's death, NHS England said a doctor or nurse may have spotted sepsis if they had seen the tot but the report found the call made by William’s mum Melissa to 111 was poorly dealt with.

It also found that the computer programme “did not cover” William’s key sepsis symptoms. His crying was also not picked up.

But the report also found that even when operating properly, the 111 system could not have picked up William’s illness.

The then health secretary Jeremy Hunt said Melissa and her partner Paul were "let down in the worst possible way" by the NHS.

Since their loss in December 2014, the couple from Cornwall have worked tirelessly to promote understanding and awareness of sepsis – the second biggest killer in the UK.

Melissa told Mirror Online: "William could have been saved. That’s why I joined the UK Sepsis Trust as an ambassador to raise awareness.

"William will never be forgotten and I believe he lives on in the lives of every child his story saves."