The victim, who has not been named, was pronounced dead at the scene at around 2am on Friday morning. 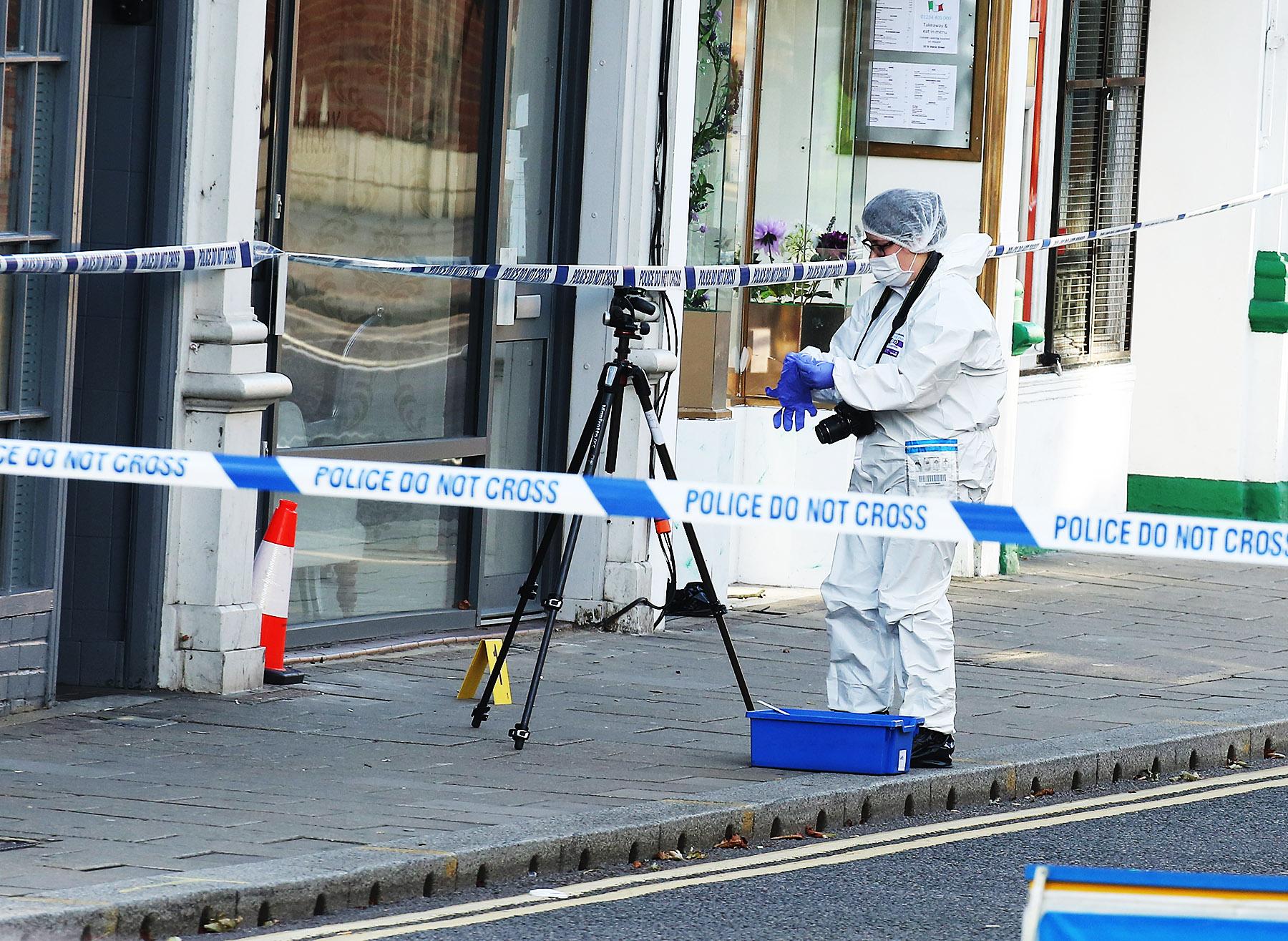 The victim is in his 30s and lived on St Mary's St.

A 21-year-old man, also from Bedford, was found with knife injuries in nearby Cauldwell St.

He received treatment in hospital and has been arrested on suspicion of murder.

Detectives have appealed for witnesses and a number of roads in the area were closed to allow for a forensic search to be conducted. 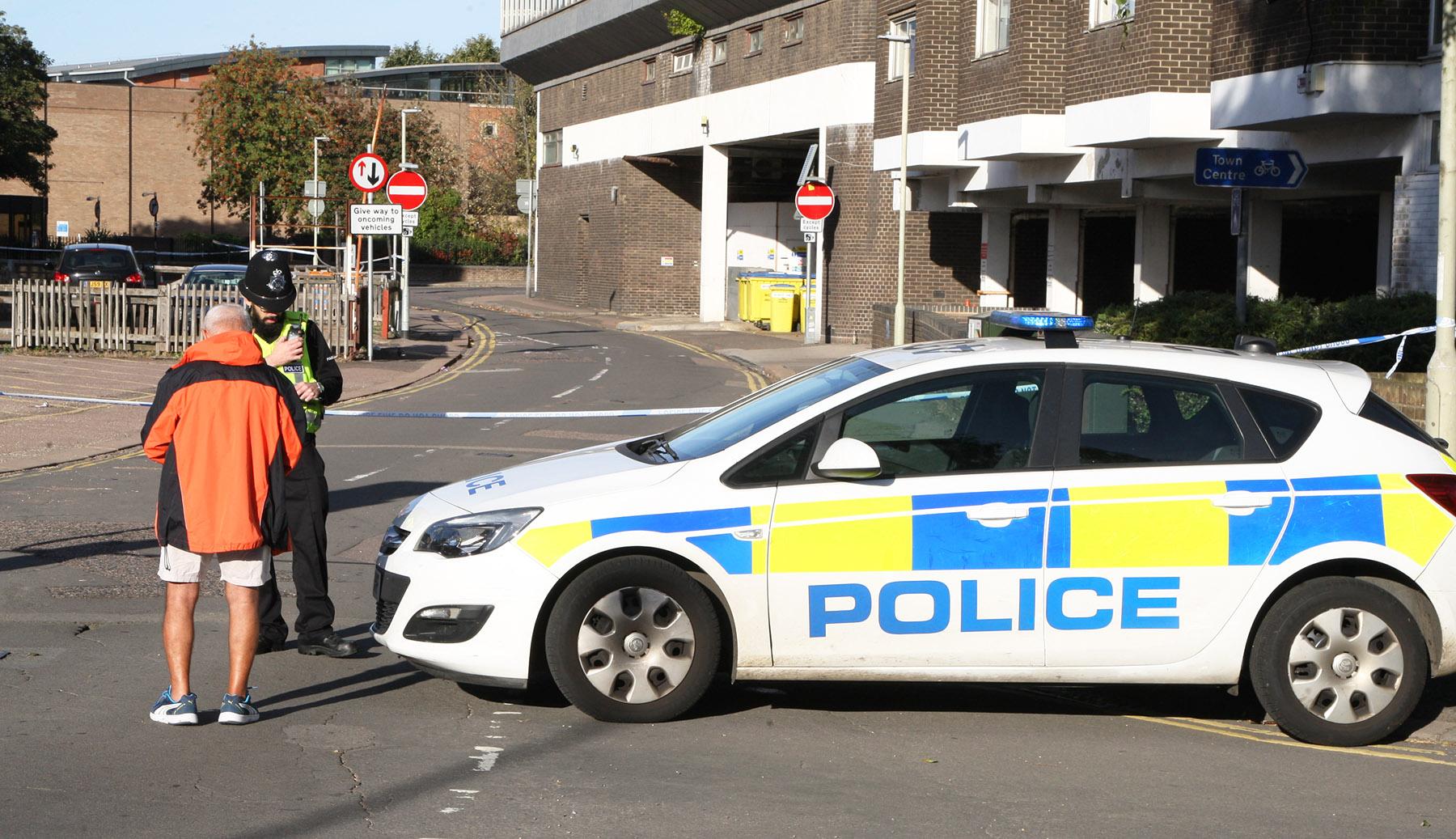 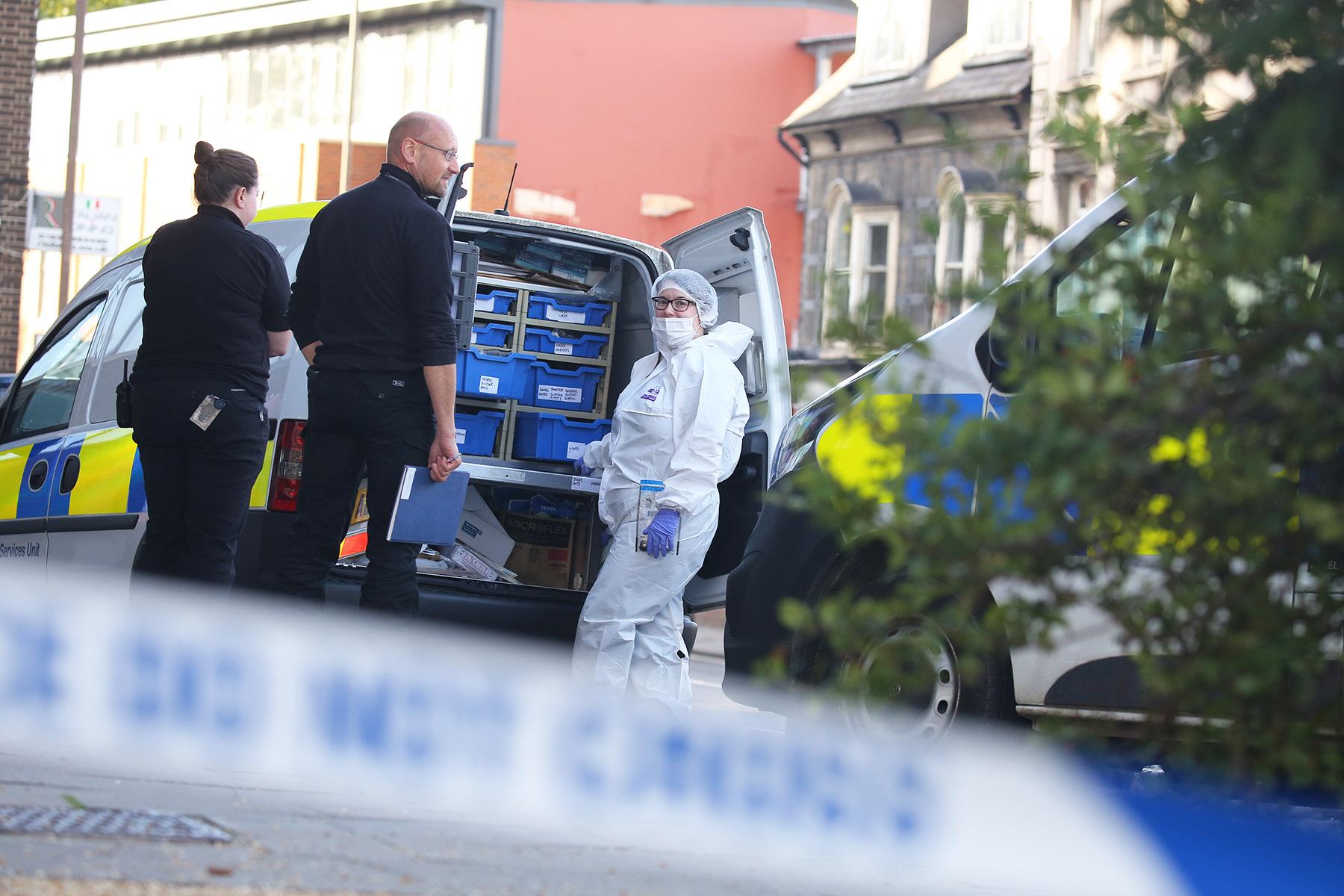 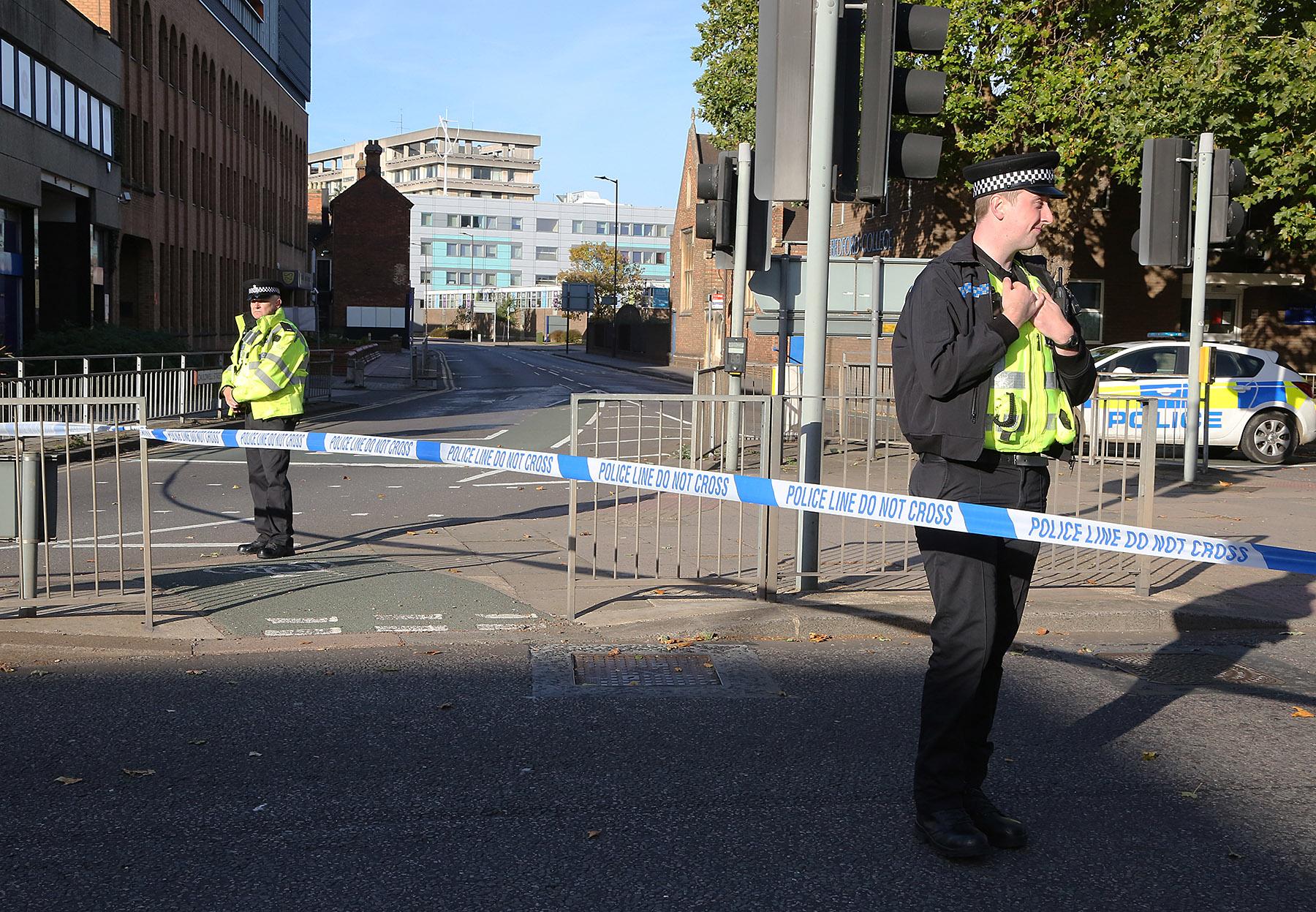 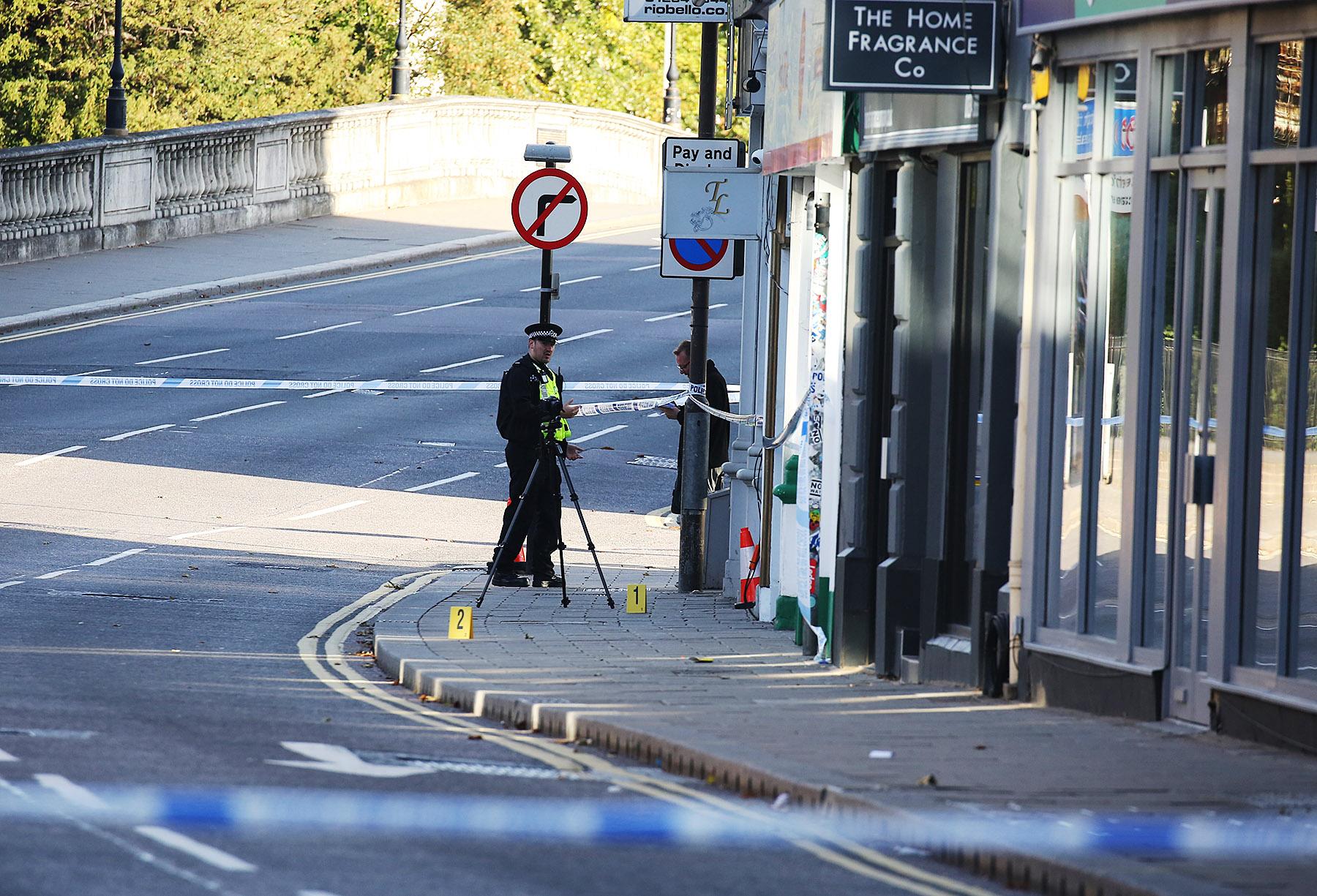 There will be increased police patrols over the weekend to provide reassurance, Bedfordshire Police said.

Detective Chief Inspector Jerome Kent, of the Bedfordshire, Cambridgeshire and Hertfordshire Major Crime Unit, said: "Our thoughts are with the victim's family and friends at this difficult time.

He said: "While our investigations are at an early stage, we believe this was a targeted attack and we are keen to trace a group of men who were in the area at the time.

"We are determined to bring those responsible to justice and would urge anyone with information that could help our inquiries to come forward.

"If you were in the area at the time, or saw anything suspicious, or have any information that could help us understand the background to this incident, we would urge you to get in touch."

Anyone with any information is asked to call 101 or contact Crimestoppers anonymously on 0800 555 111.