WAYNE Couzens claimed he “buried” his dad near where Sarah Everard’s body was found when his father was at home safe and well.

The murderer made the bizarre comment to Kieron Shepherd who saw Couzens “hacking away” with an axe in a copse three days after Sarah vanished. 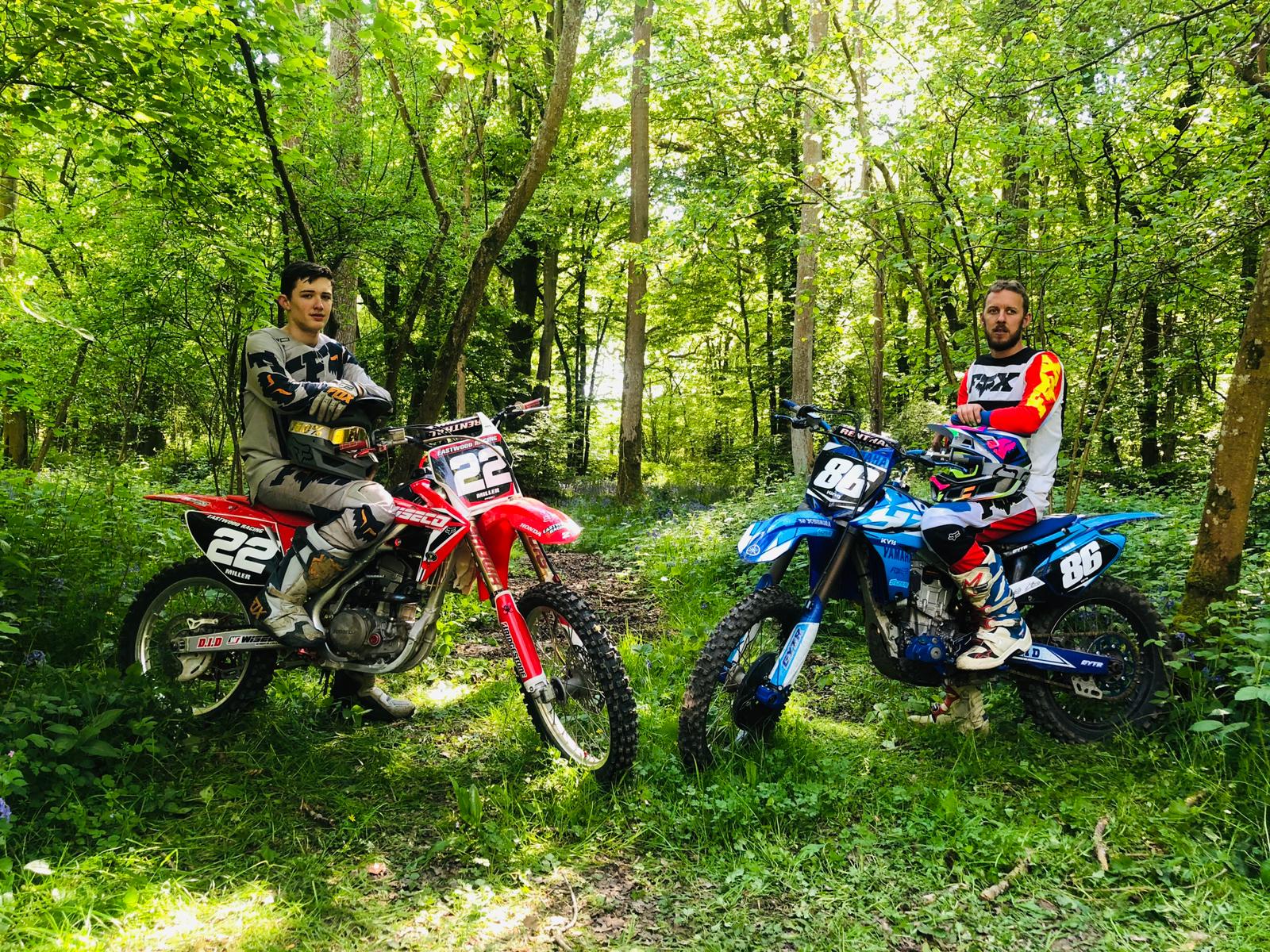 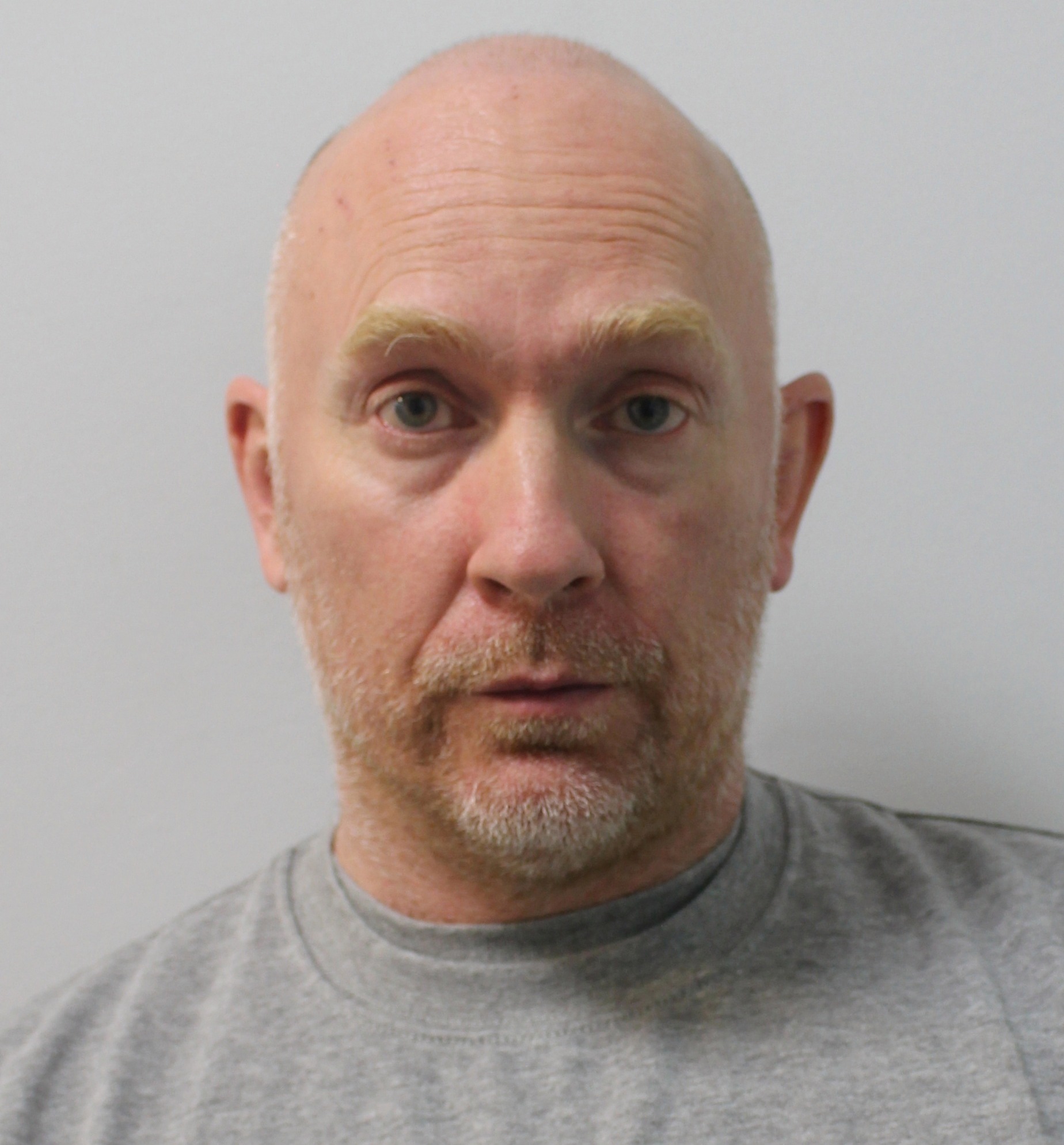 Kieron — who was on a camping trip with four pals — bumped into him later after Couzens had been “coming and going” through the night to Hoad’s Wood, where he had bought a plot of land.

As they chatted about hunting rabbits, Couzens told Kieron that he had just buried his dad, Ray.

Kieron, 35, said: “We assumed he must have been talking about his father’s ashes. But he replied: ‘No, I actually buried him up there.’

“I looked at my friends as if to say, ‘That’s a bit weird’ kind of thing. It was a bizarre encounter.”

Kieron and his friends first saw Couzens’ silver family car — later he used a motorbike — when they arrived at the wood near Ashford, Kent, on Friday, March 5, two days after Sarah went missing.

Next day, he said, they woke to see the gun cop “hacking away at something with a large axe”.

Kieron said: “We thought it was forestry work. He was around 200 yards away — too far to see exactly what he was doing.

“At one point curiosity got the better of me, and I started walking over to have a nose but something came over me and I stopped in my tracks

“I turned away and thought better of it.” 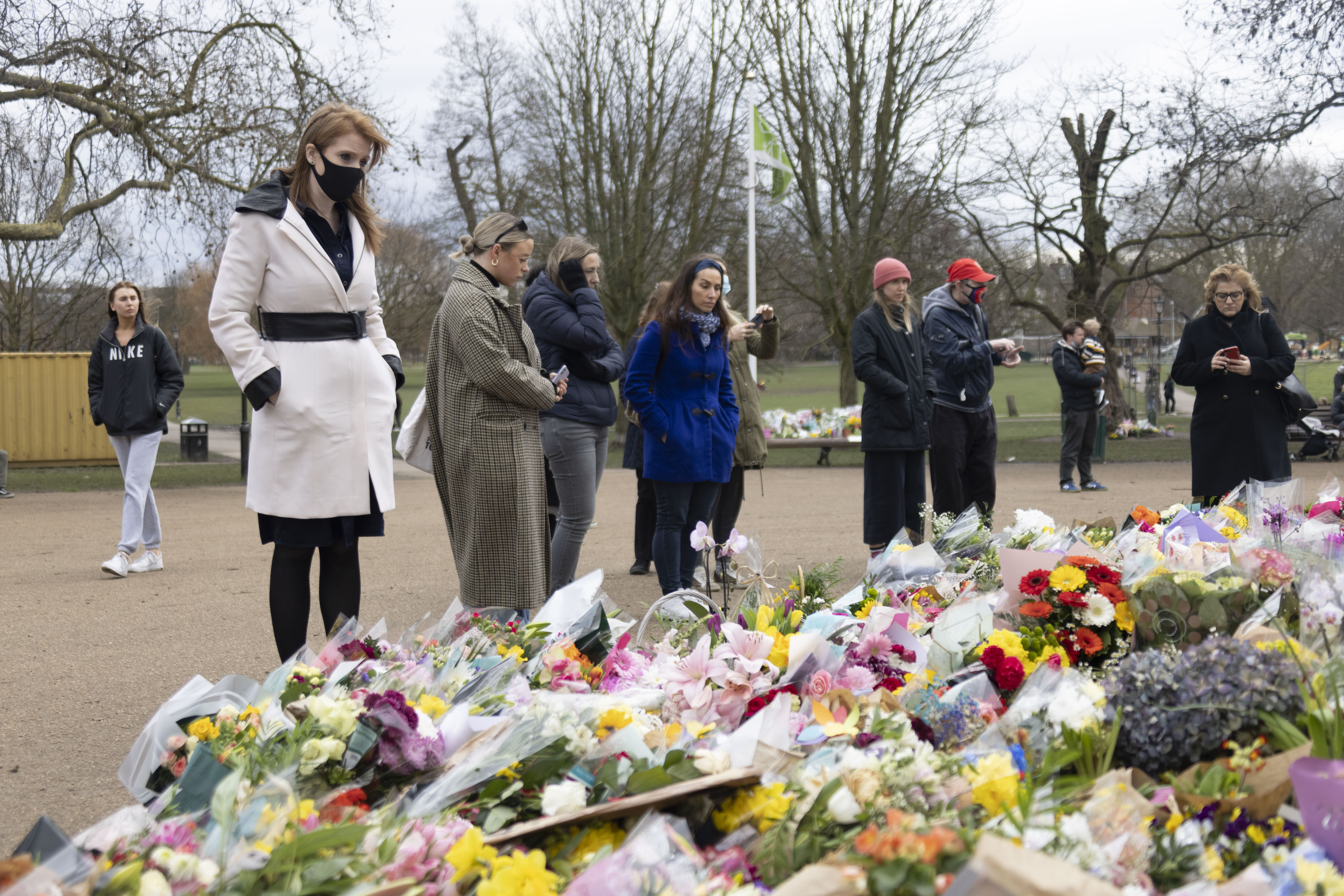 Kieron, of Rainham, Kent, who gave police a statement, said: “It gives me the creeps to think he was probably going back and forth to the site where he took Sarah.”

Her body was found in a builder’s bag on March 10, five days after Kieron first saw Couzens. 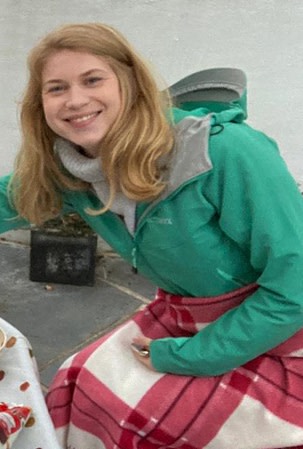