Laurie Softley drove one lad of 17 to her flat, playing him with alcohol before stripping, a hearing was told — then later did it again with another 17-year-old. 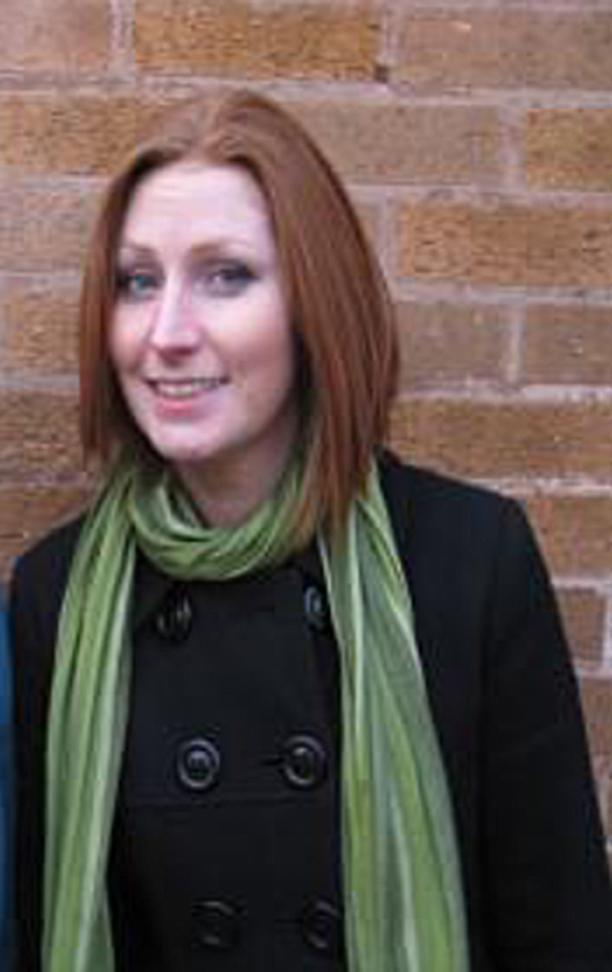 On the first occasion she had sex with a sixth former who was having recorder lessons with her.

When rumours reached the school an investigation was launched.

But Softley was inexplicably let off with a warning.

Four years later in 2012 she enticed another lad to her home to perform a sex act on her. 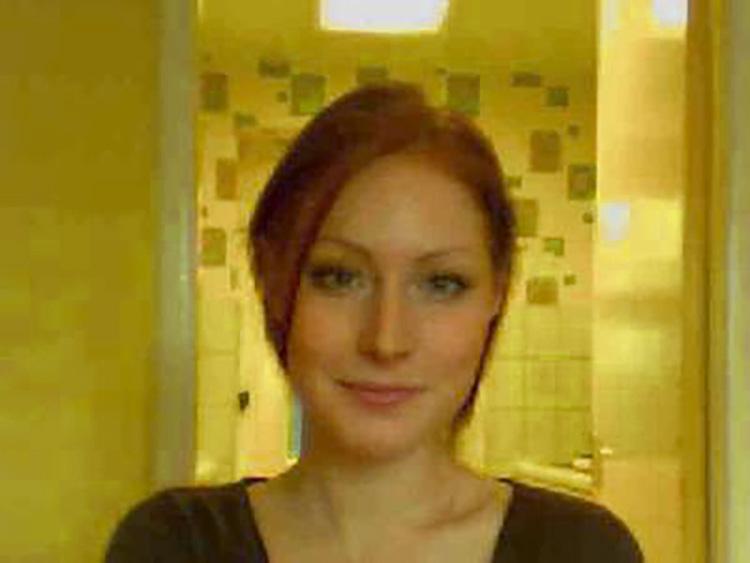 Married Softley was suspended from Ecclesbourne School in Duffield, Derbys, last year after the second choirboy, now 23, told a counsellor about the sex session and police were alerted.

Both her victims told a disciplinary hearing this week how Softley, 34, preyed on them.

The first, also now in his 20s, said Softley took him home after they had been to a pub.

He added: “She poured us both wine. At some point we kissed. We continued to kiss and took off our tops. 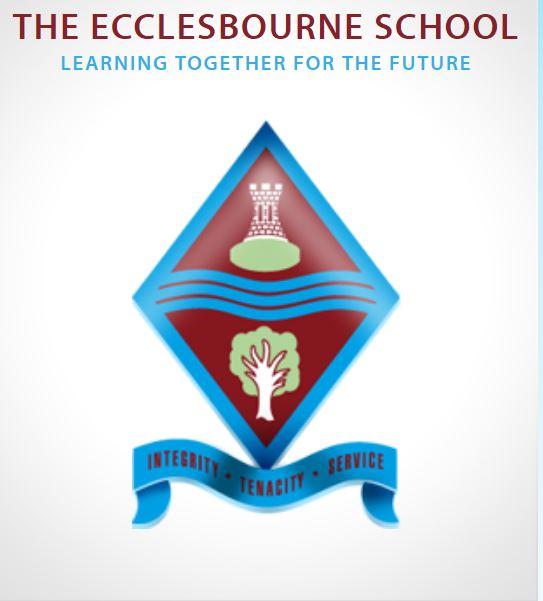 “We went upstairs to her bedroom. Miss Softley took a condom from her bedside table drawer and we had sex.”

The second sixth former said: “She took her shirt off. I saw her topless. I believe she took off her trousers because I performed a sex act on her.”

On another occasion she picked him up from home and drove to her flat while clearly tipsy. Once there they kissed but she passed out and he left.

He said he kept the incident secret when the school investigated because he did not want her to lose her job. 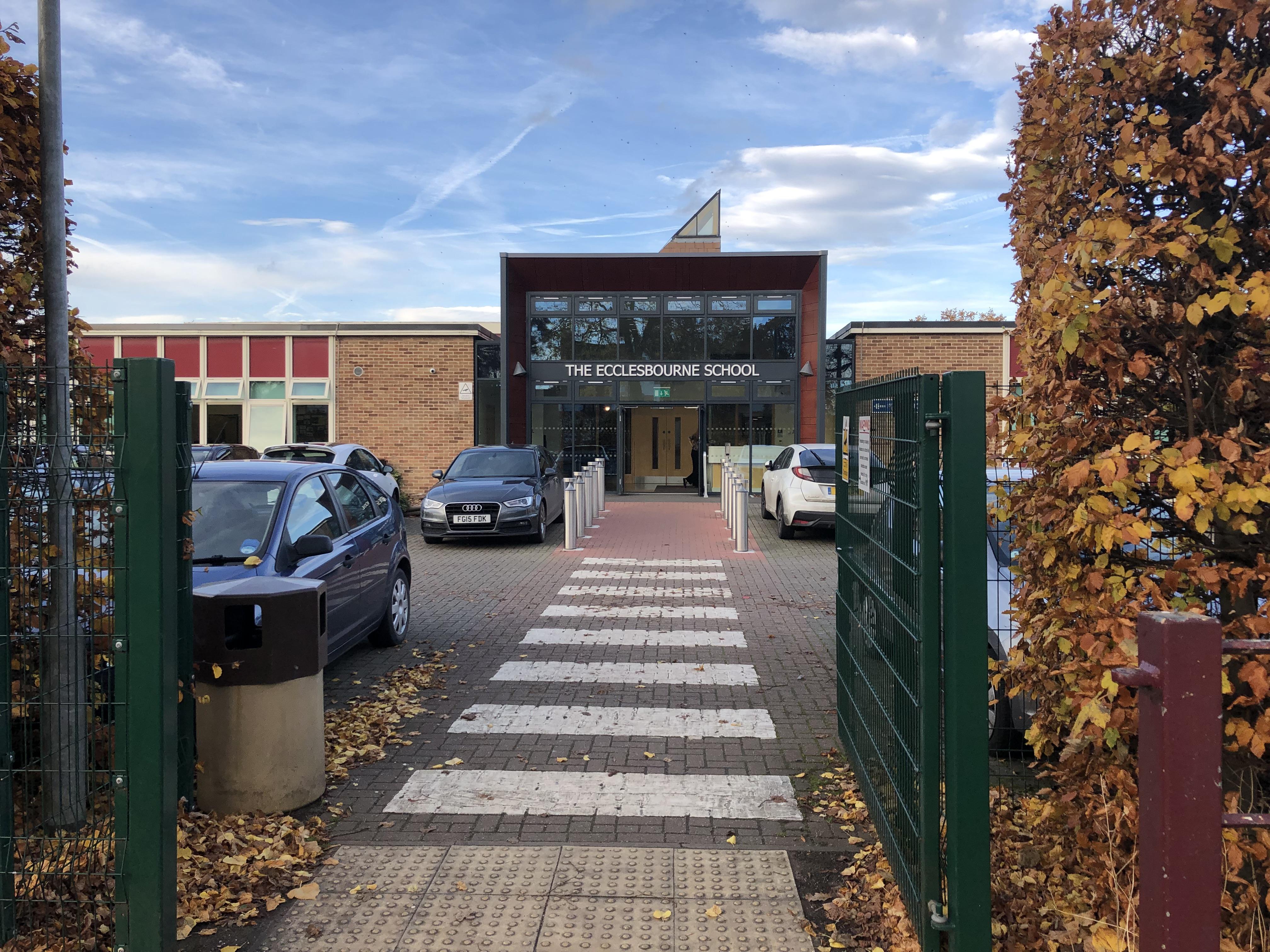 The Coventry hearing was told Softley’s behaviour was discussed by pupils. One boy said: “She’ll buy you a drink — and apparently she’ll do more than that.”

The hearing found Softley guilty of gross misconduct. It was expected to recommend a lifetime teaching ban.

The school wrote to parents detailing the scandal. It said: “We recognise this information will be deeply shocking.”

In February Softley told investigators she denied the 2012 relationship. She was unavailable for comment yesterday.