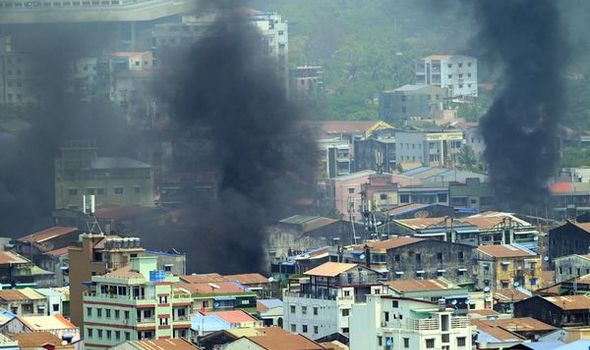 Reports said two people had been killed and two wounded, with more casualties feared, according to a spokesperson for the Karen Peace Support Network, a civil society group working in the area.