William Billingham, 55, attacked eight-year-old Mylee with a kitchen knife as she screamed "stop it, daddy". 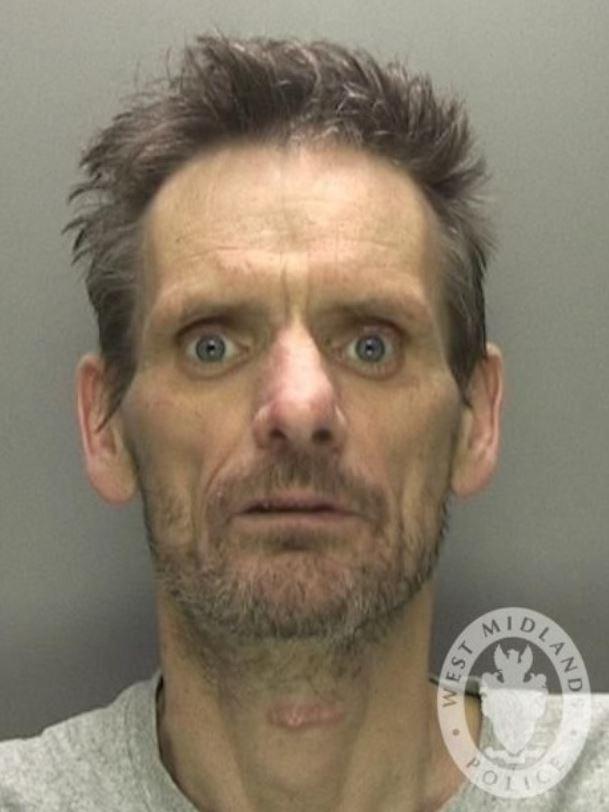 The dad-of-six was yesterday found guilty at Birmingham Crown Court of murder and threatening to kill his ex-partner Tracey Taundry.

On the night of the cruel killing he had been found by police with a "superficial" injury at his bungalow in the small West Midlands town of Brownhills, near Walsall in January.

Police described how the dad had "turned his anger" on Mylee to spite Ms Taundry after she began a same-sex relationship.

But as emergency services rushed to save the schoolgirl's life, Billingham refused to help — or even tell them her name. 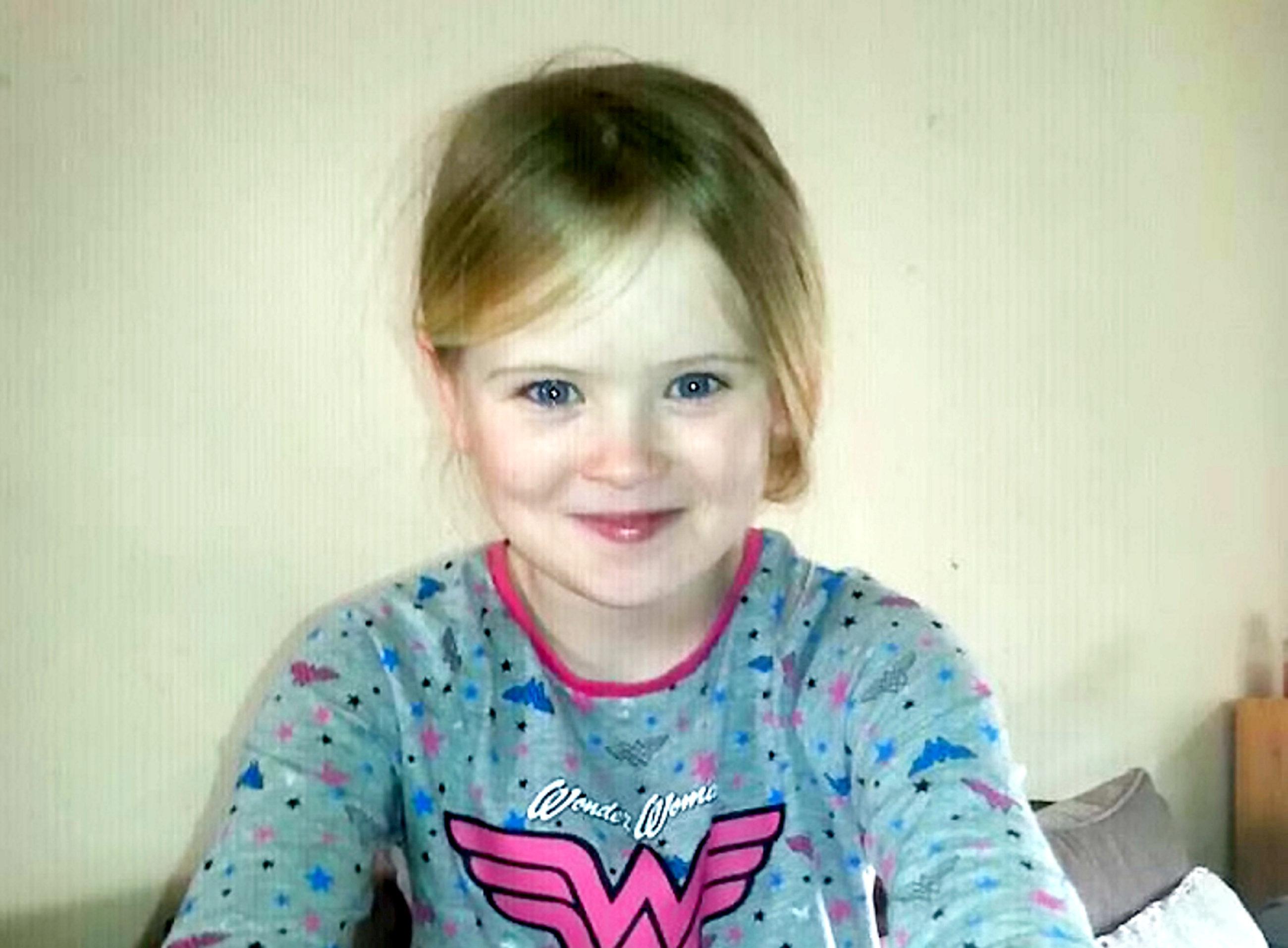 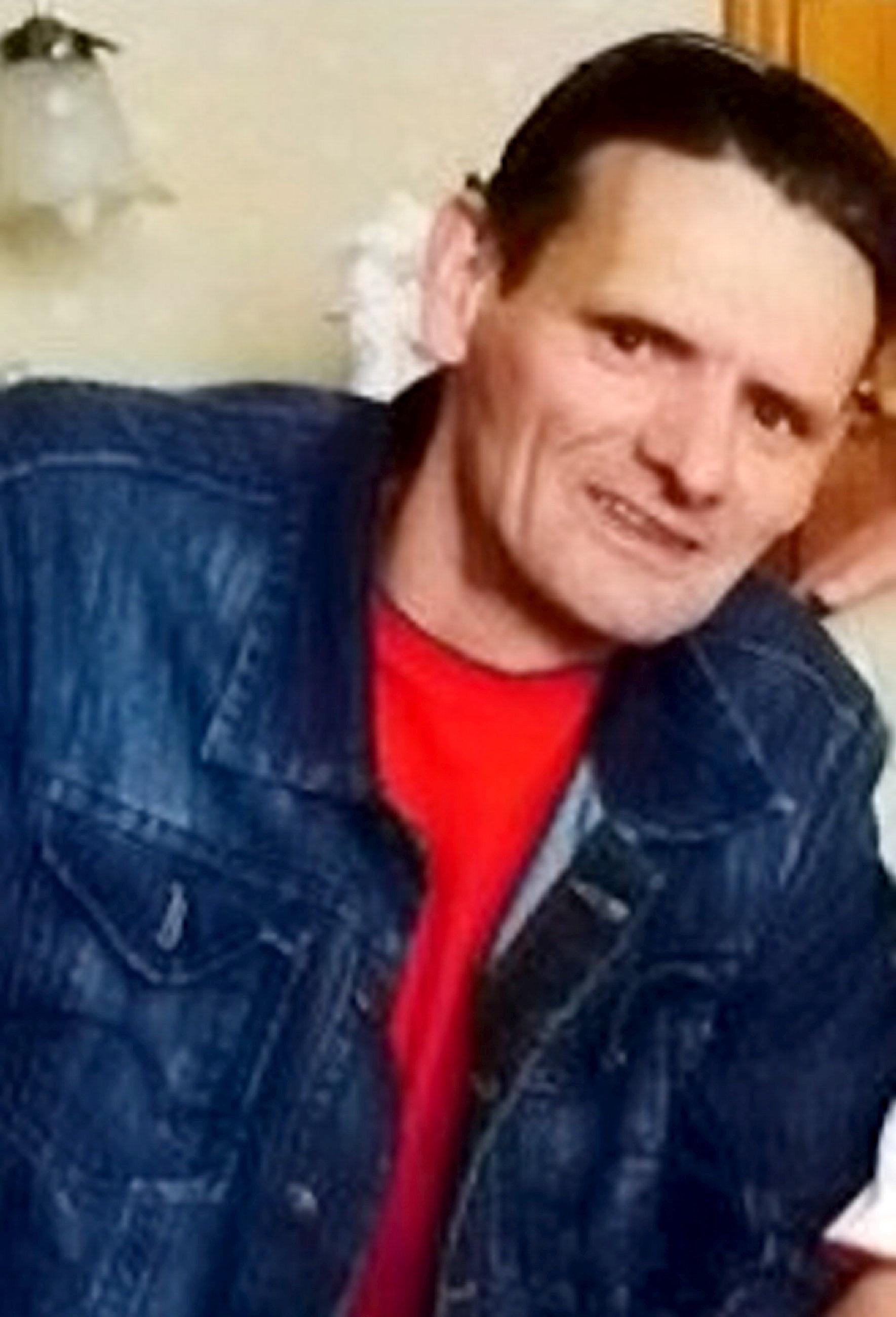 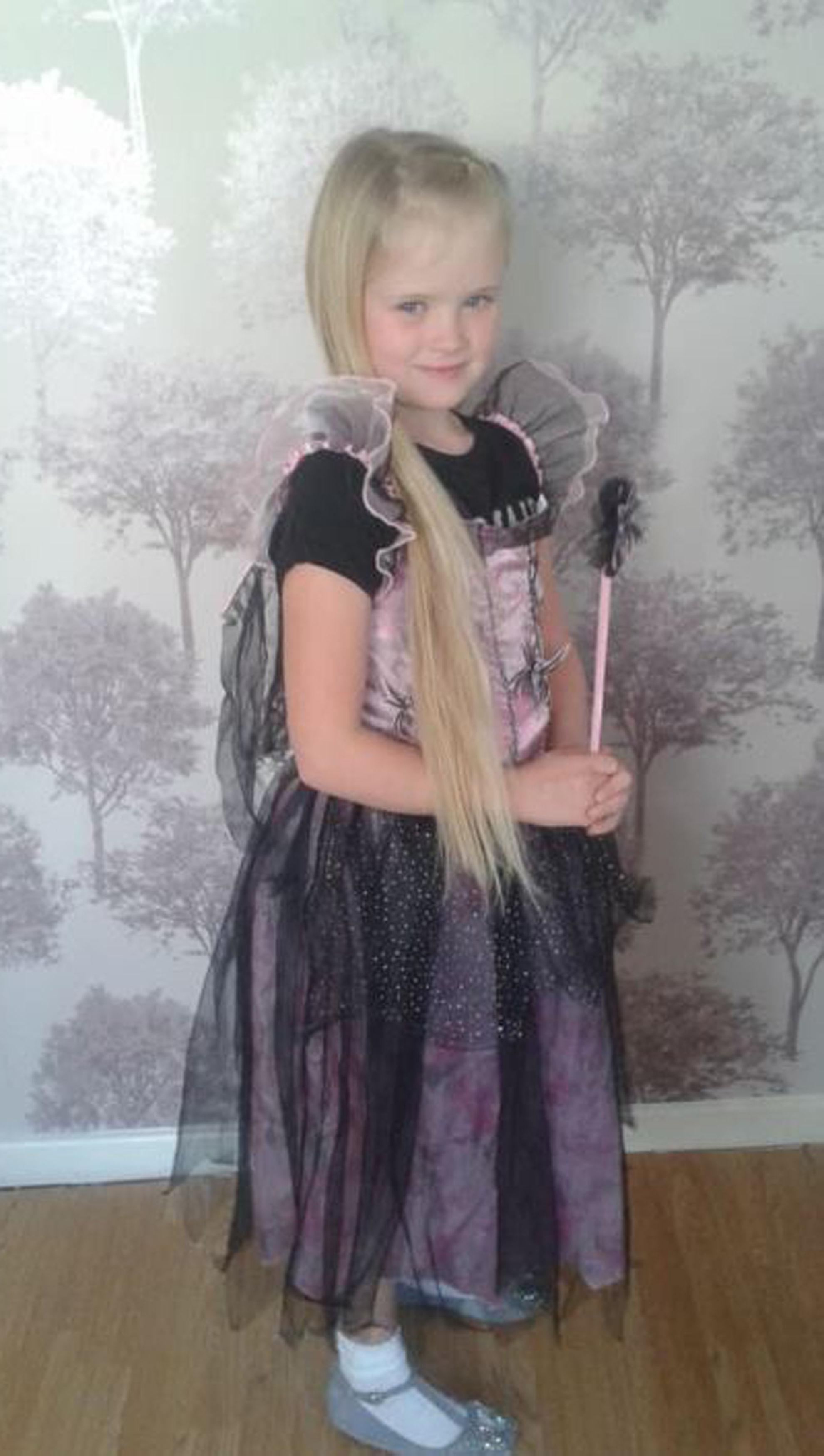 Instead he simply told officers "COPD" — relating to a lung condition he suffered.

Slamming Billingham, Det Insp Jim Colclough said: "It demonstrates how selfish he is; his daughter was fighting for her life and all he was concerned with was himself."

He added: "It's the most selfish act you can think of. It is the greatest breach of trust that you can imagine as a father."

Earlier, Birmingham Crown Court heard how Billingham had threatened to kill ex Ms Taundry when she saw a kitchen knife drop at his feet on January 20.

But as she desperately tried to grab the weapon, she slipped and the dad grabbed Mylee and pulled her into the home. 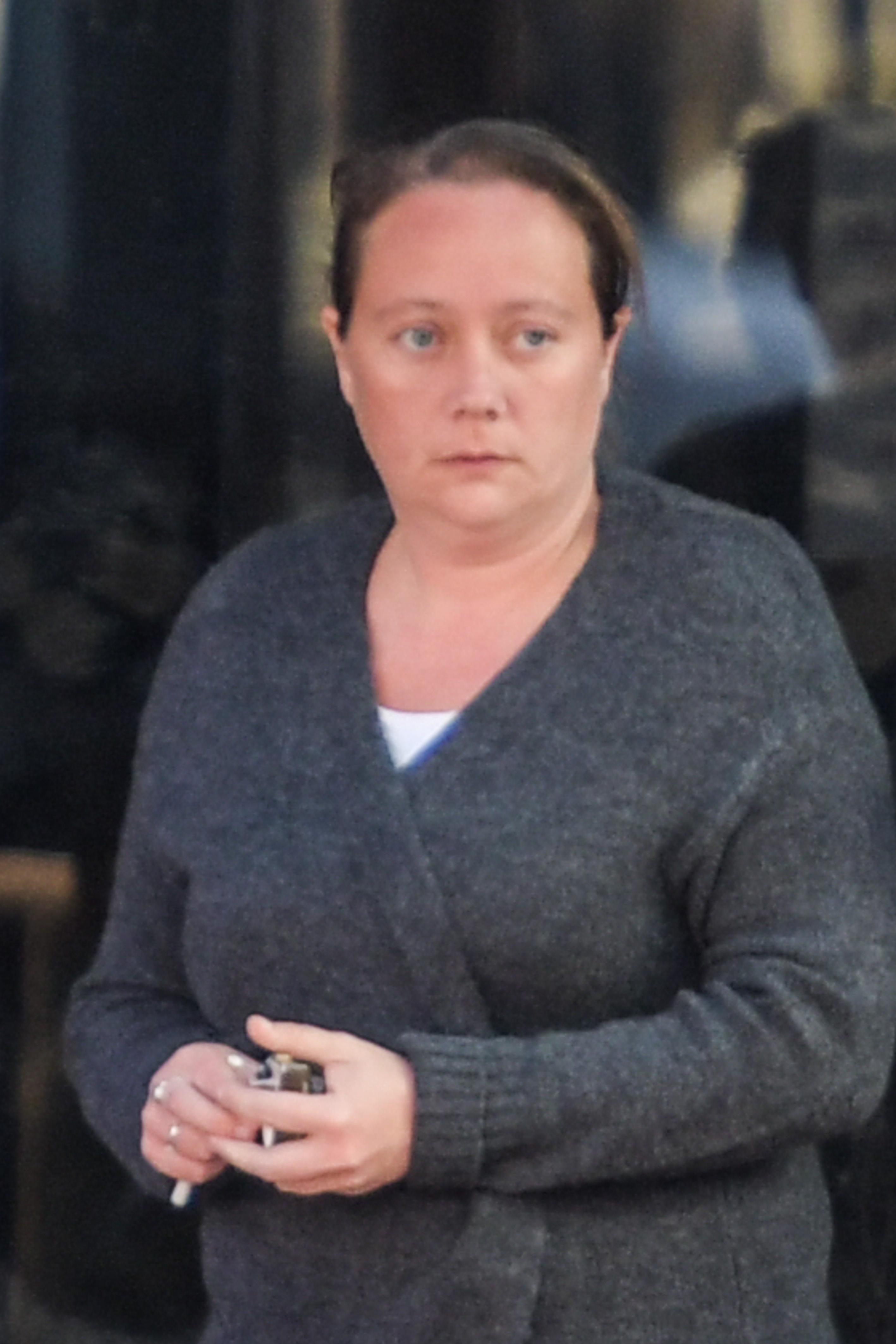 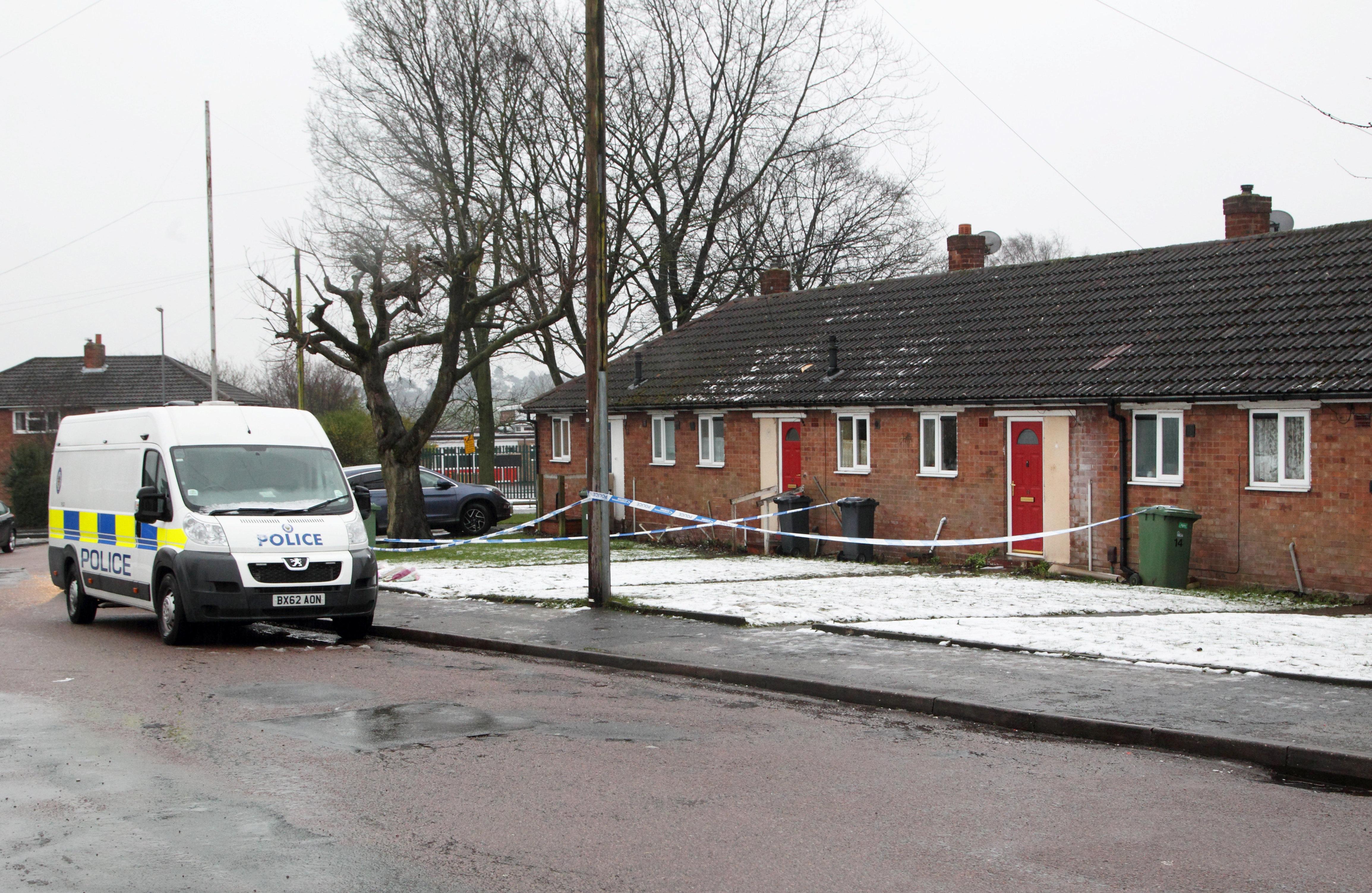 She said the front door was then slammed and Mylee fell silent seconds later.

Unemployed factory worker Billingham, said to have wounded himself in the belly, only talked about his own welfare when cops arrived and tried to revive his daughter.

He underwent surgery before being interviewed by police and charged — and later tried to slash his wrists as he awaited trial.

The monster had opted not to give evidence, claiming he had no memory of stabbing Mylee through the chest.

The jury deliberated for 80 minutes with Billingham to be sentenced later on Tuesday.

Former friends described Billingham's "Jekyll and Hyde character" and how he could "flip" after having a drink.

One told The Mirror: "Bill could be a top fella one minute and then would just snap. He liked a drink, but you never knew when he would flip.”

He also boasted of being a "cradle snatcher" after starting a relationship with Tracey when she was 19. 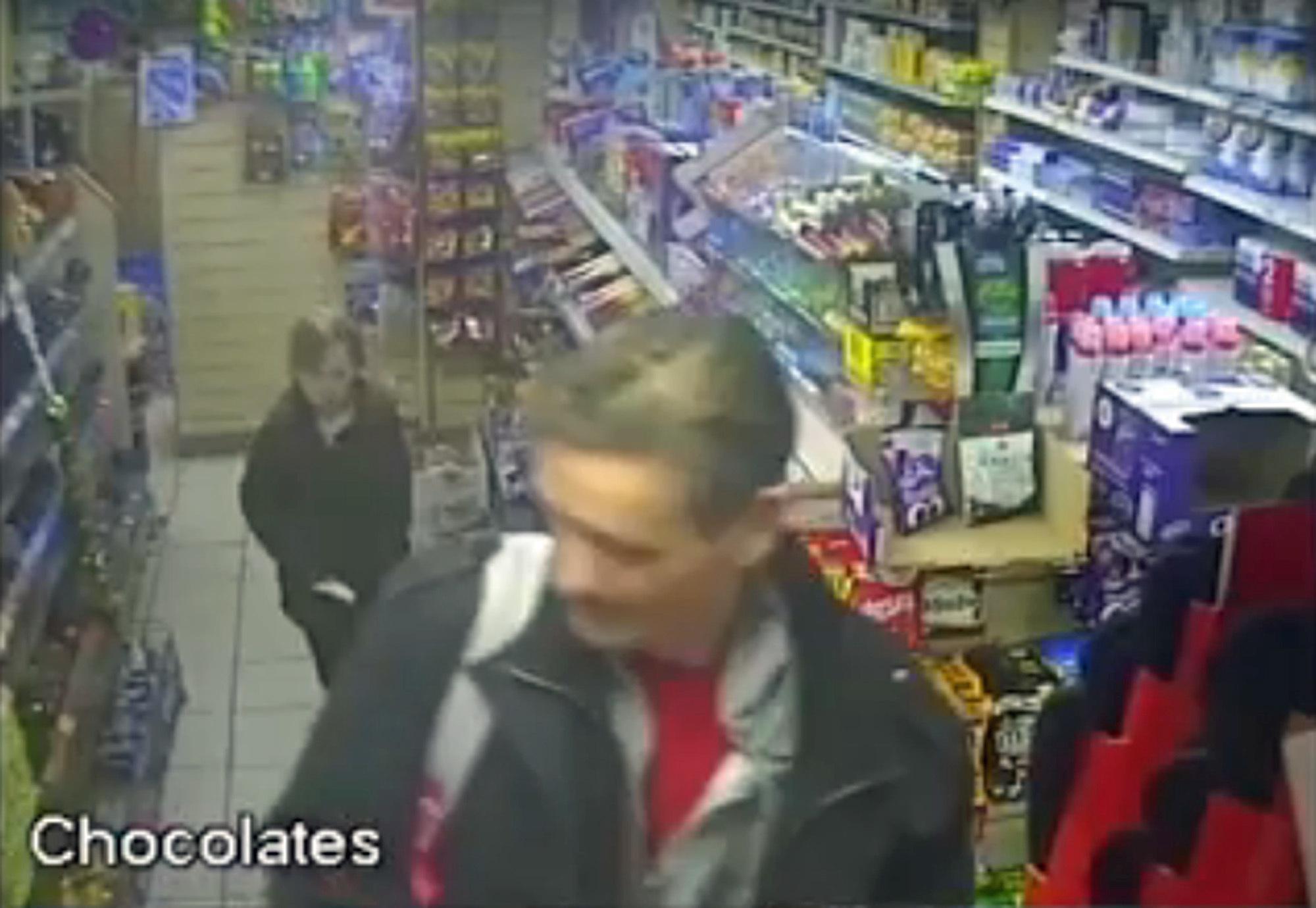 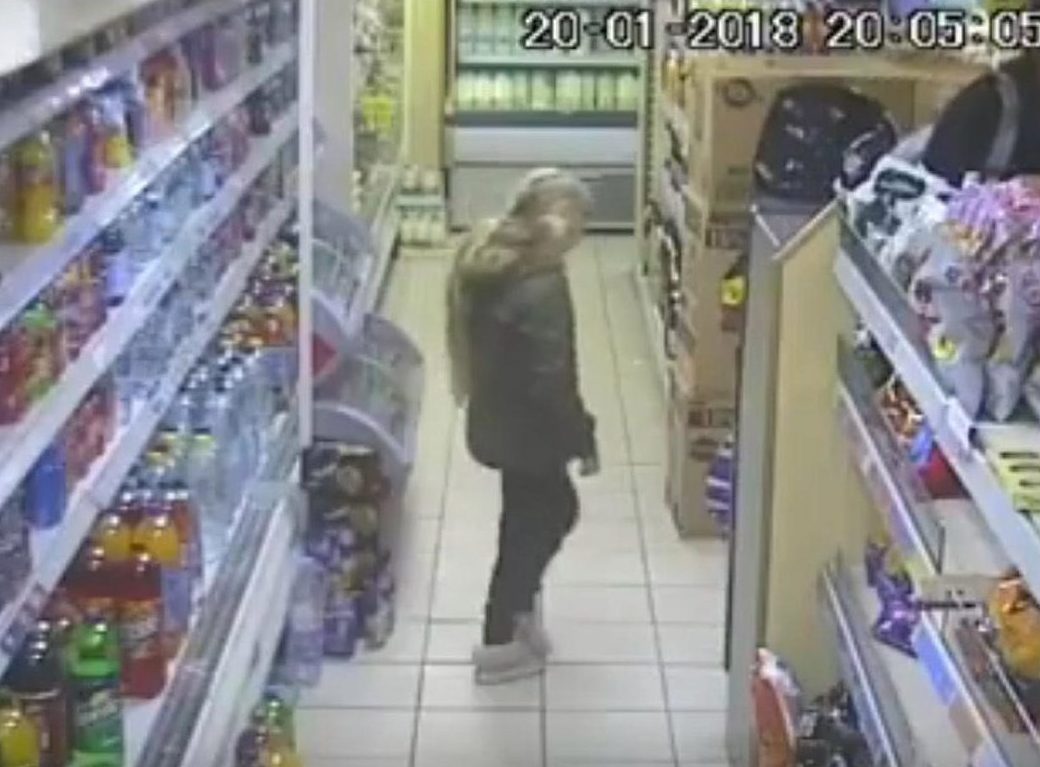 Asked for his view on the possible motivation for the killing, the senior detective added: "Tracey had embarked on a new relationship. This is a relationship she was open and honest about.

"It's our view that actually Billingham was not as happy with that situation as he'd made out.

"Whether that be through jealousy … he decided on that evening to take actions into his own hands."

He also praised officers who were first to respond to the call, saying they had demonstrated "real bravery".

He added: "They were confronted by extremely upsetting scenes (with Mylee lying injured under her father) and everybody worked together tirelessly to try and save her.

"The first responders were an absolute credit to their respective services."