A MISS World contestant has been found dead at a house in Italy after failing to show up for work.

Cops are investigating the mysterious death of Layla da Costa in Bologna, where the 24-year-old had travelled to for a job. 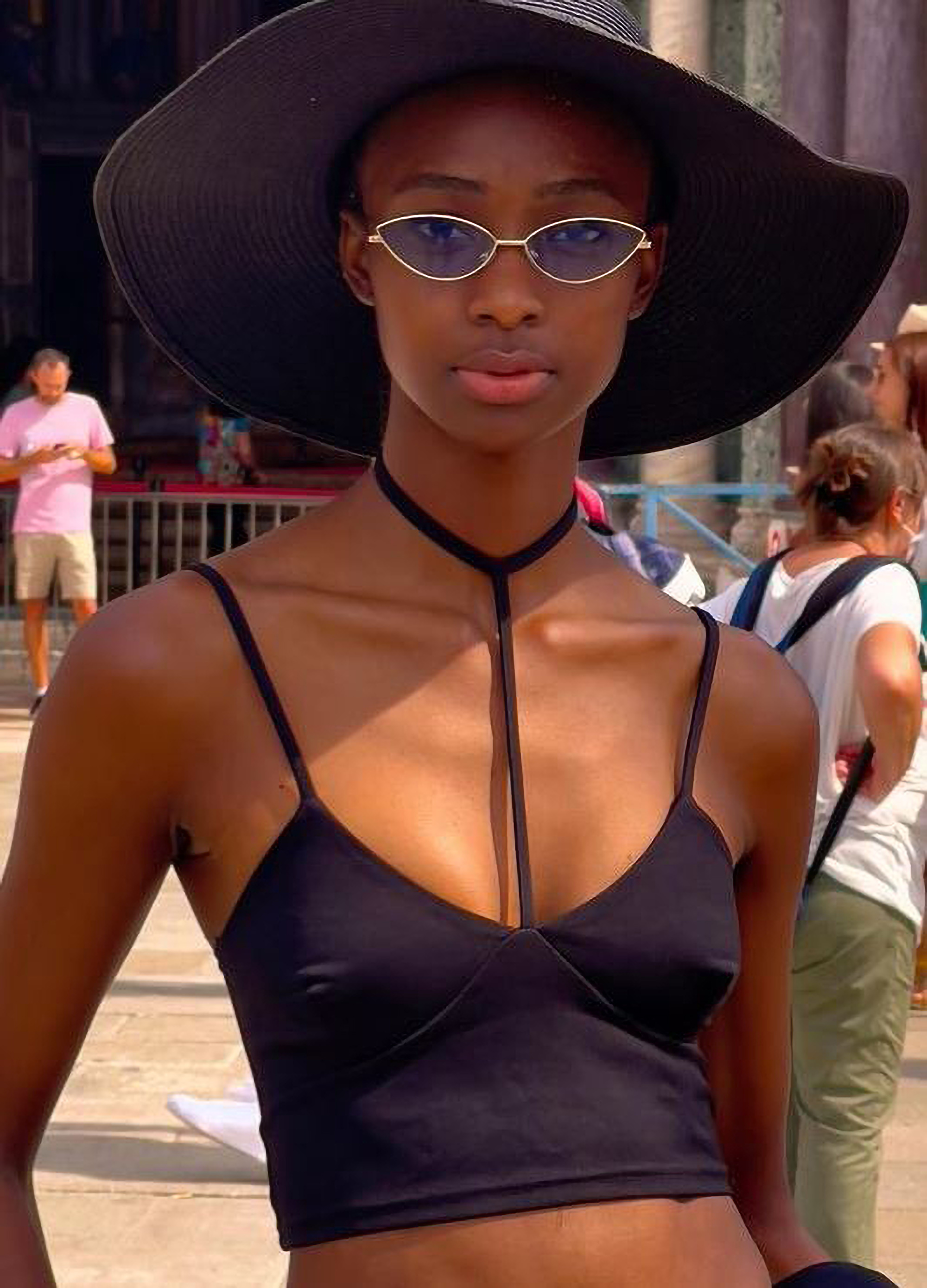 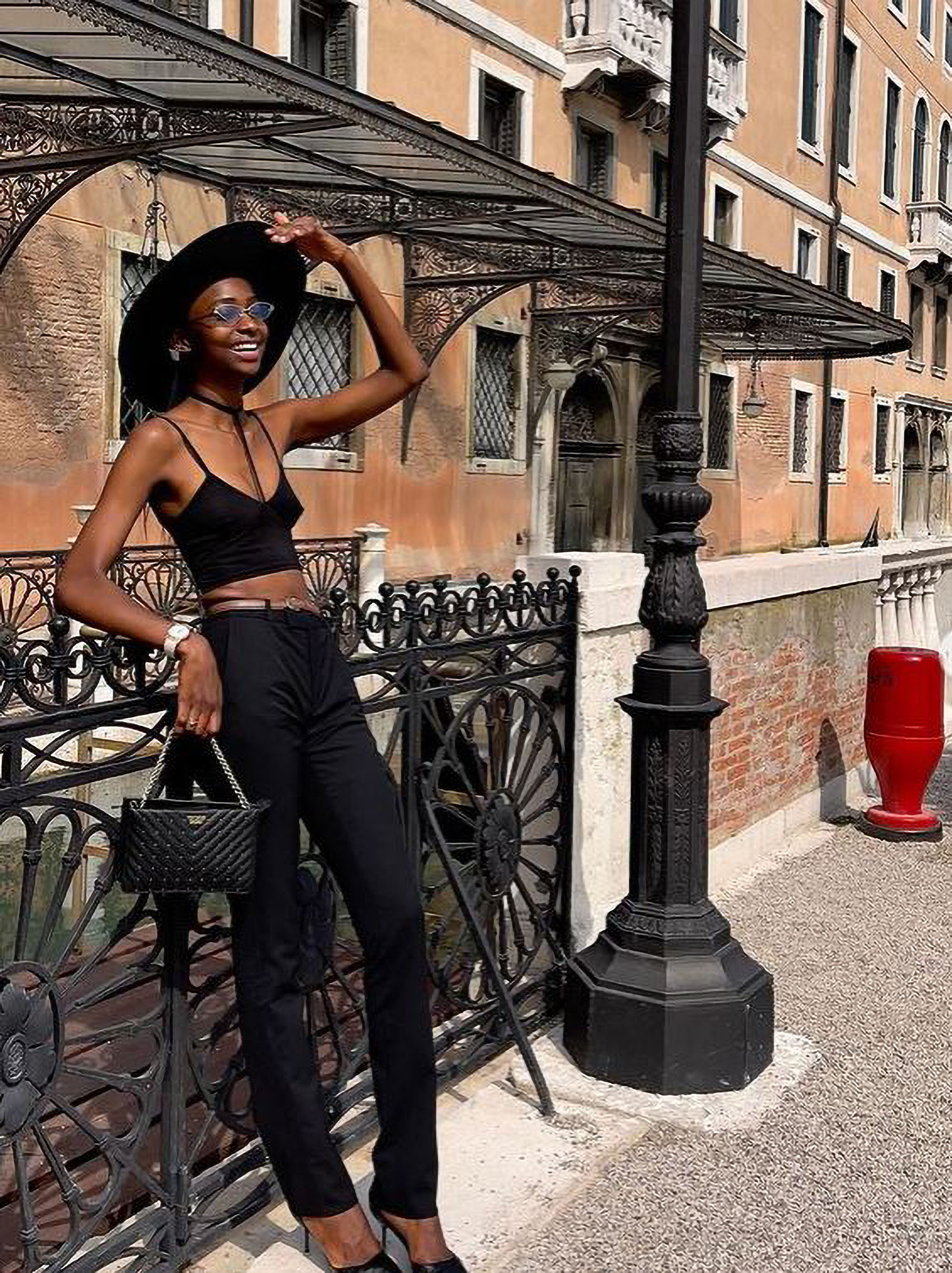 Layla's lifeless body was discovered inside the house in which she was staying in the capital of Italy's northern Emilia-Romagna region after her colleagues got worried when she failed to show up to work on Monday.

The former Miss World contestant was in the city for work through the Lisbon-based agency Face Models with which she was signed.

Local authorities, however, have not yet confirmed the cause of death, and several news outlets reported that she had no known underlying health conditions.

A post-mortem was due to clarify the cause of death on Wednesday, but no updates have since been reported in local media.

The young model had been elected Miss World Guinea-Bissau, the former Portuguese colony in West Africa from which she originally hailed.

Layla had also walked the catwalk at Paris Fashion Week when she was just 19 years old.

Lopes paid tribute to the victim on social media, writing that Layla "will forever remain" in her heart and that she will never forget "her gentleness, kindness, humility, determination, professionalism and so many other qualities".