THE unmarked grave of Nazi monster Reinhard Heydrich has been mysteriously dug up in Germany.

Cops are investigating after the evil SS officer's final resting place at the Invalids' Cemetery in central Berlin was tampered with. 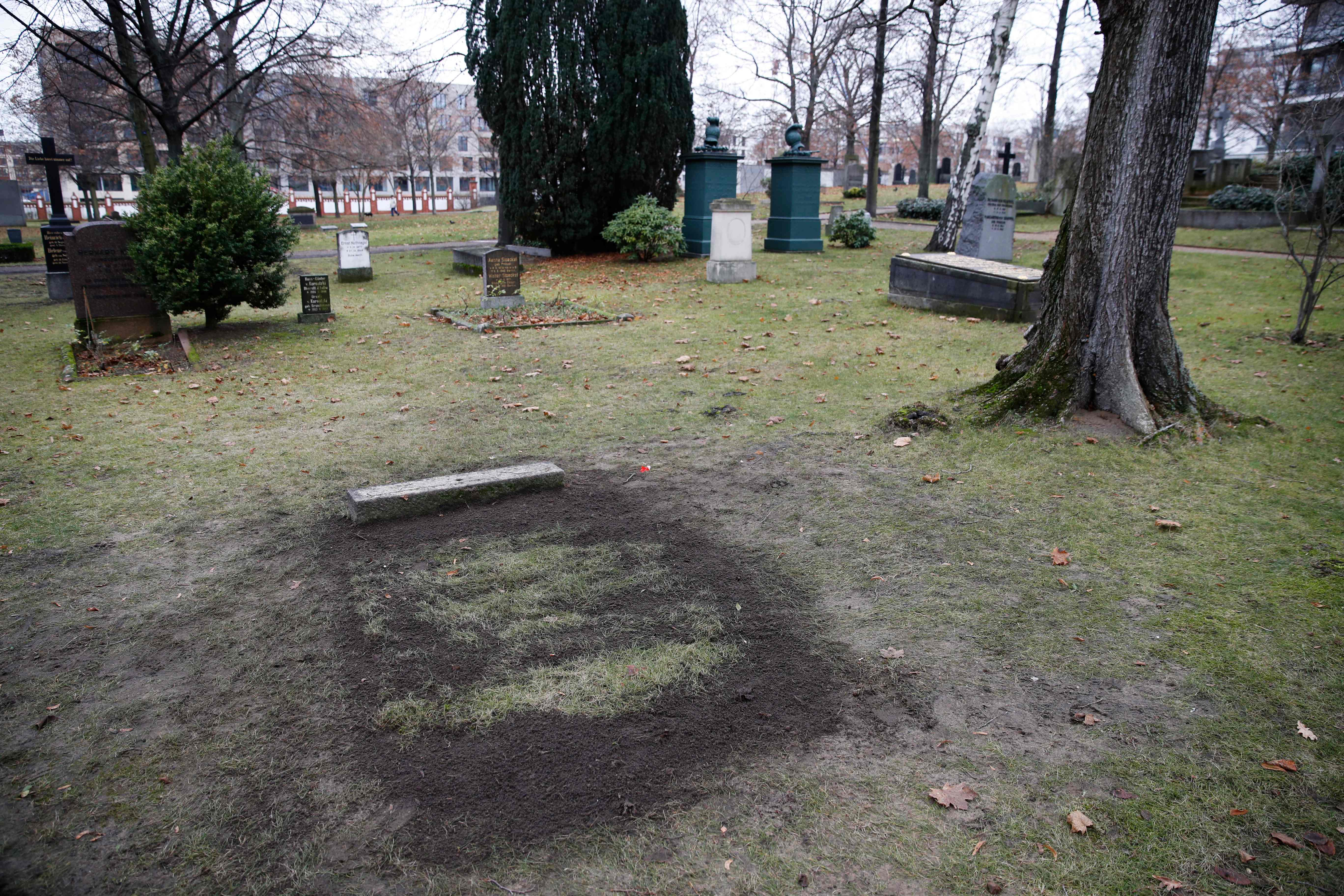 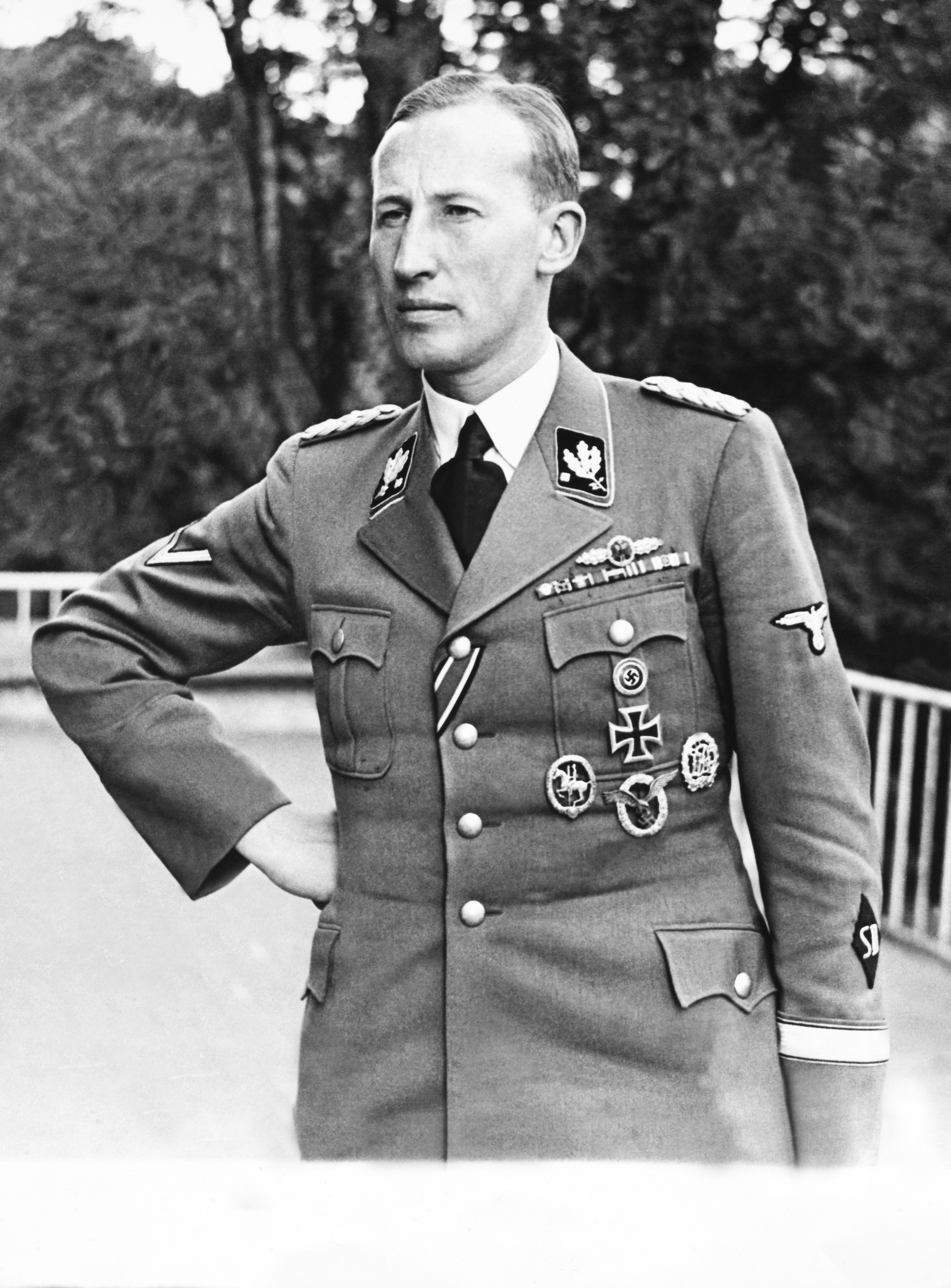 None of his bones were removed and there are no suspects, although whoever violated the grave is believed to have had inside knowledge of its location.

Known as the Butcher of Prague, Heydrich was a key architect of the Holocaust, in which six million European Jews were murdered.

A similar incident took place at Nikolai Cemetery in Berlin in 2000, when a left-wing group opened what is believed to be the grave of Horst Wessel, a Nazi stormtrooper murdered in 1930.

The group said it had thrown Wessel's skull into the River Spree but police refuted their claims.

He chaired the Wannsee Conference in January 1942, at which Hitler's genocidal 'Final Solution' was planned.

Heydrich ruled over Bohemia and Moravia (both parts of the modern day Czech Republic) until his assassination at the hands of British-trained Czech resistance fighters in Prague in June 1942.

He was buried with great fanfare in Berlin at the time but after the end of the Second World War the grave's markings were removed so it would not become a rallying point for neo-Nazis. 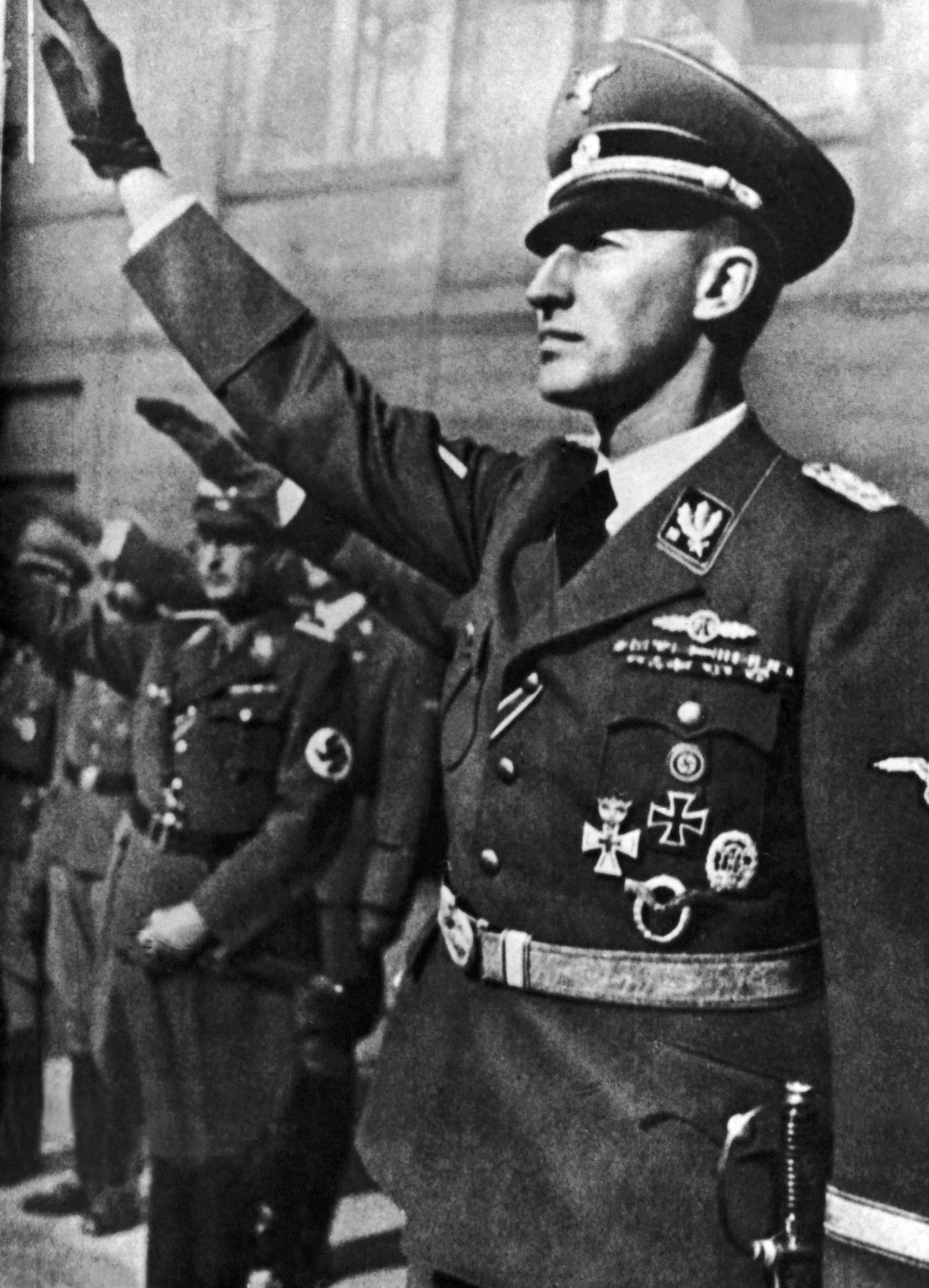 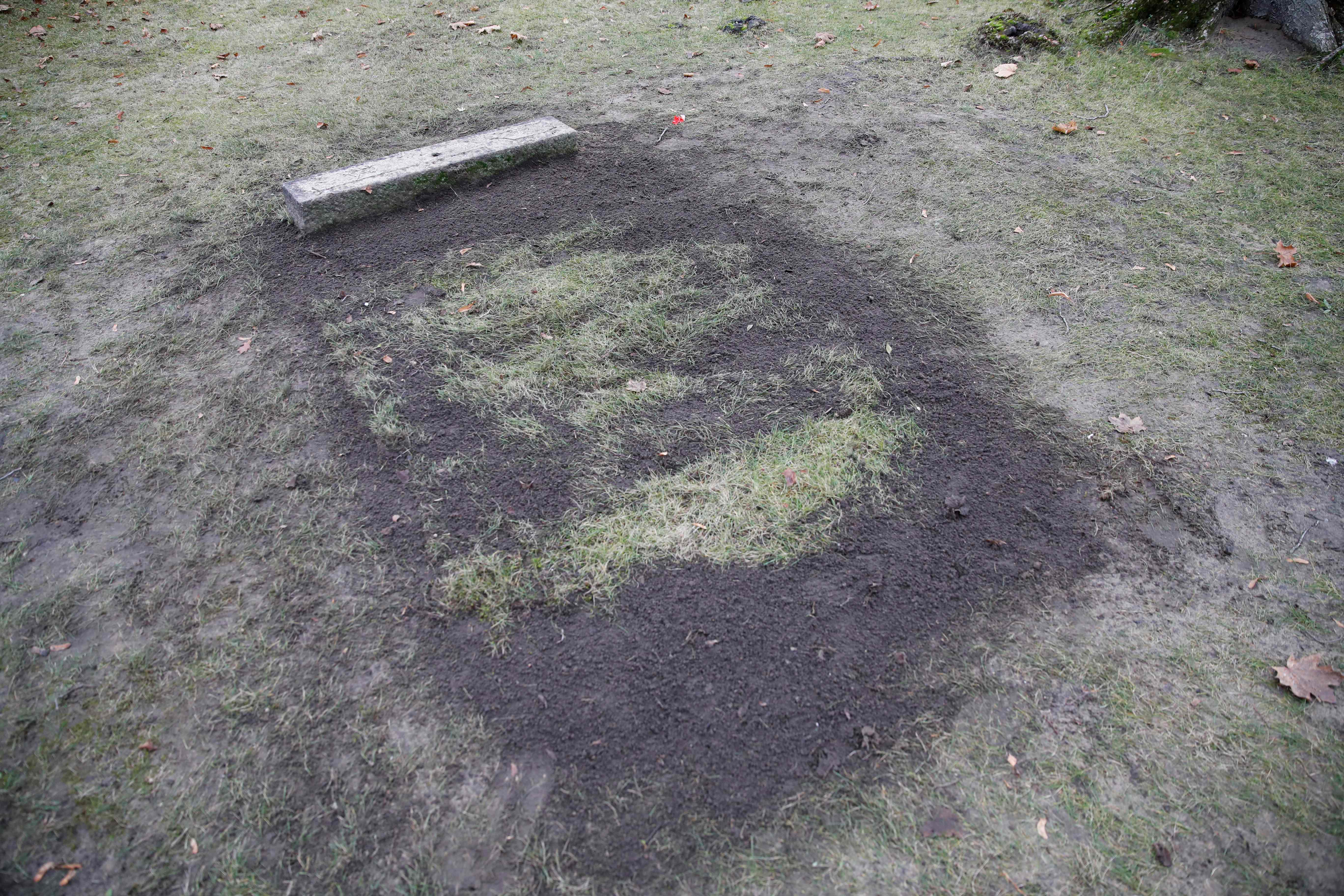 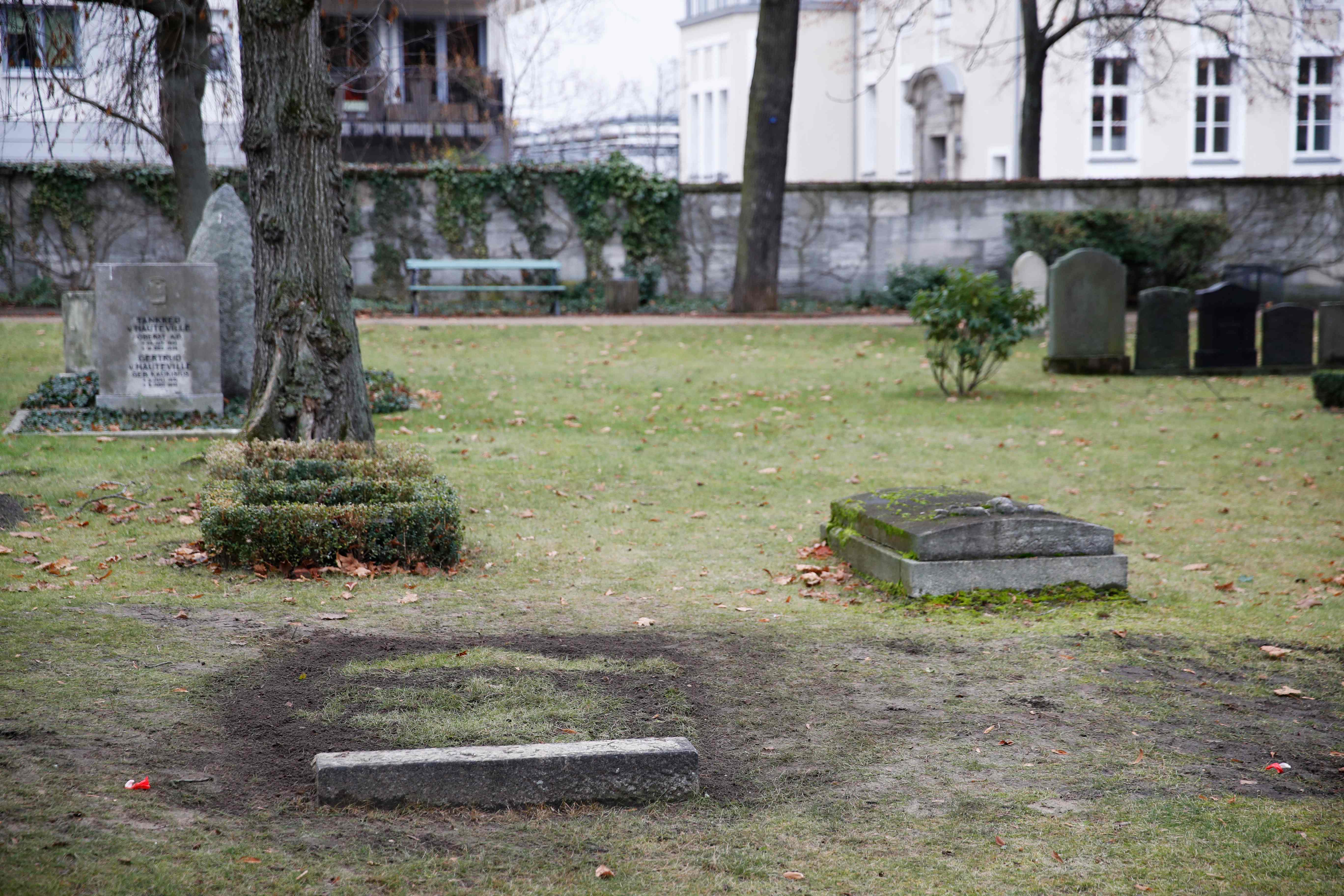 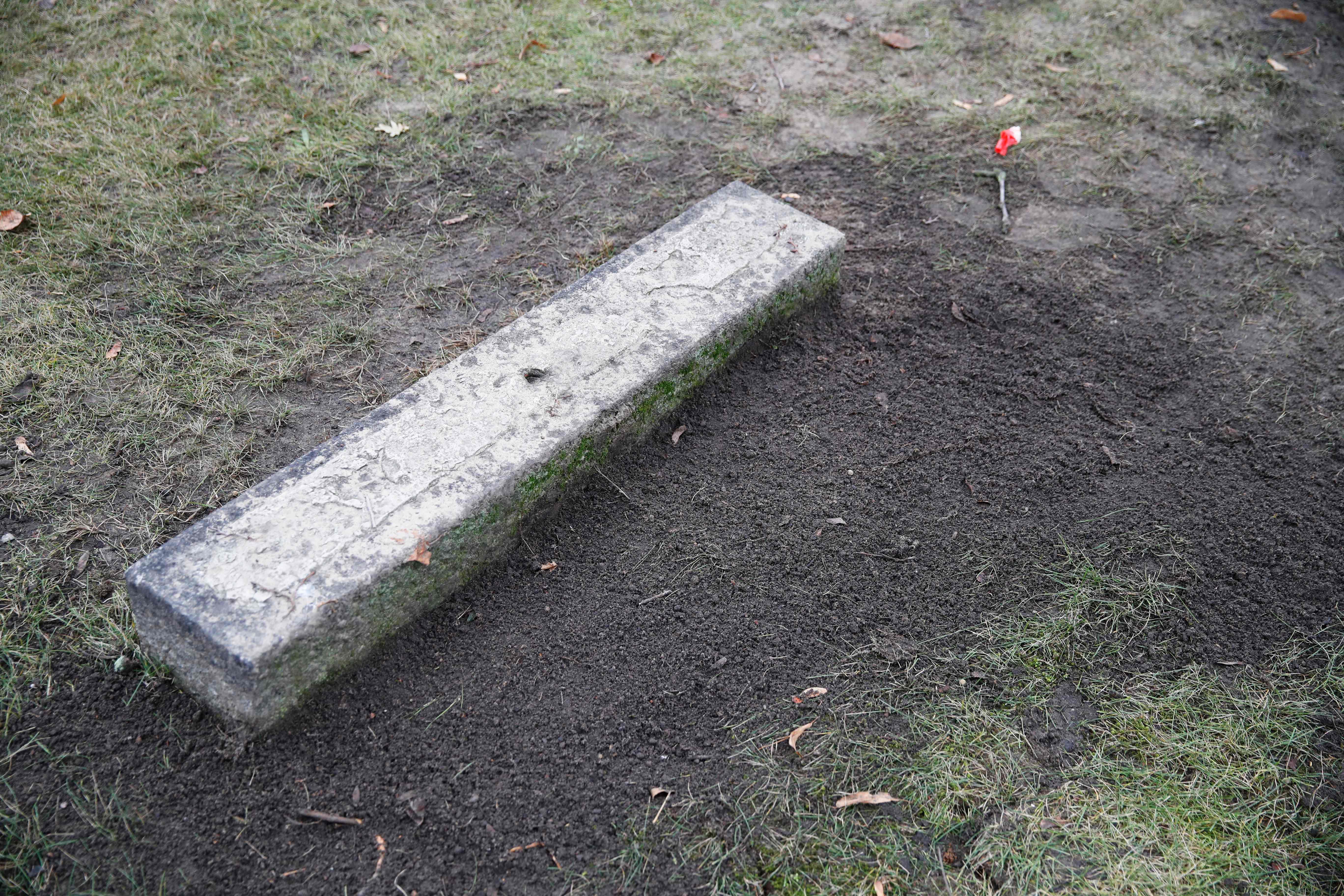