Aussie cops say the corpse – which had been lying there for up to a decade – belongs to Shane Snellman, a petty criminal from the Sydney area. 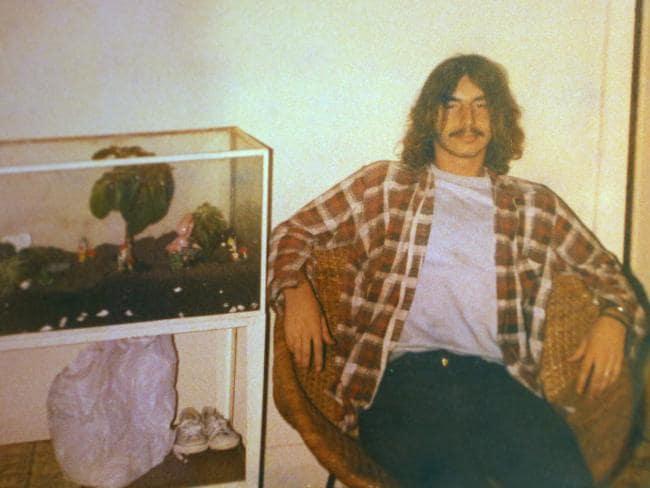 He hadn't been in contact with his family for years and no missing persons’ report regarding his disappearance has ever been filed.

The huge Greenwich home belonged to hoarder Bruce Roberts who died of a heart attack in the front room in July last year. His death is not being treated as suspicious.

However, police say Snellman had suffered significant trauma and numerous injuries, including a possible gunshot wound.

Neighbours described Roberts – who inherited the substantial home from his mother – as "unsociable" and "creepy." 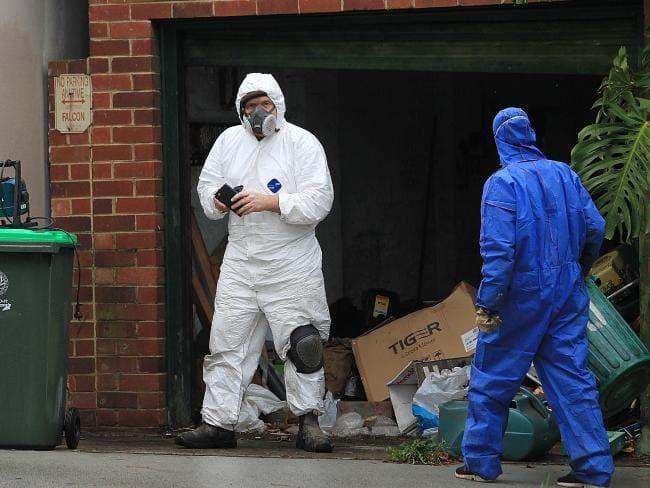 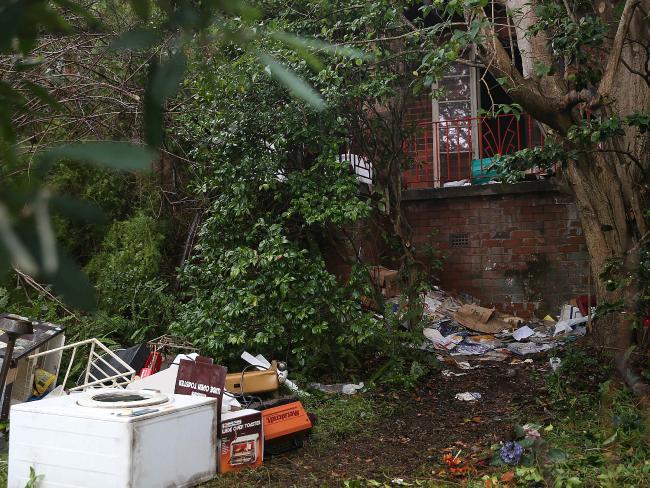 Snellman's father John said his son was rebellious but “a good boy”. He is said to have had an "impulsive nature" that eventually landed him in jail.

He had previous convictions for theft, breaking and entering , supplying drugs and possessing firearms.

One of his sisters, Tracy Lee Snellman Trudgett said when she saw a TV report of a mystery man’s remains found, she immediately thought "how sad, that’s someone’s brother or husband”.

But last Friday night, detectives knocked on her door and broke the bad news. 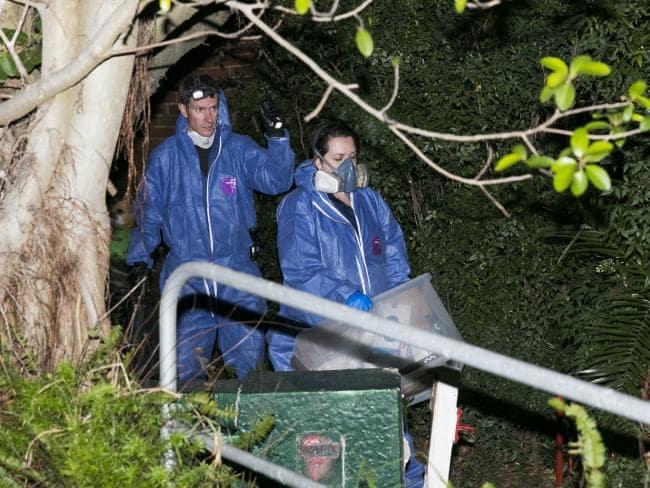 Ms Trudgett “screamed and fell to the floor” and is reportedly “still in shock”.

New South Wales homicide detectives are now treating Snellman’s death as suspicious. They say they don't yet know if Roberts knew the body was in his home or if he was involved in the death.

The executor of his estate organised for cleaners to get rid of the rubbish last week so the home could be prepared for sale. That's when the mummified body was found.

"The cleaner is still very shaken up about it all,"  the executor said.

"He was sitting next to the rug and thought it was a cow's hide wrapped inside, because of how dried out it was."

One cleaner who worked at the property revealed the deceased estate was a "complete fire hazzard" due to how much rubbish was piled in it.

"We have done some shocking cleans but this was one of the worst," a cleaner said.