THE mystery surrounding the deaths of four men has been solved but police are struggling to identify one of the victims who has a unique tattoo. 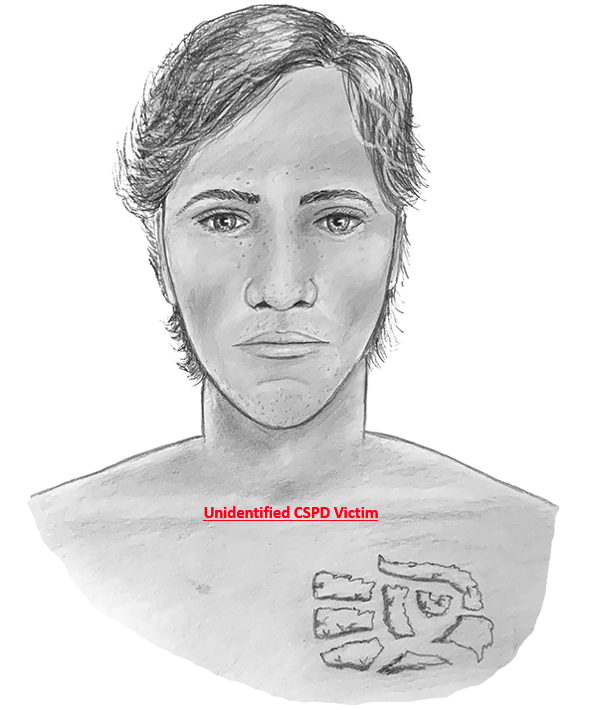 The fourth victim, thought to be in his 20s, has an Aztec Eagle tattoo on his chest, KOAA reports.

El Paso County cops have released an image of the victim from CCTV footage as they try to identify him.

Carlos Ulises Diaz, 21, allegedly killed Moore in El Paso County on April 21 and the victim’s body was found on the side of the road, The Colorado Sun reported. 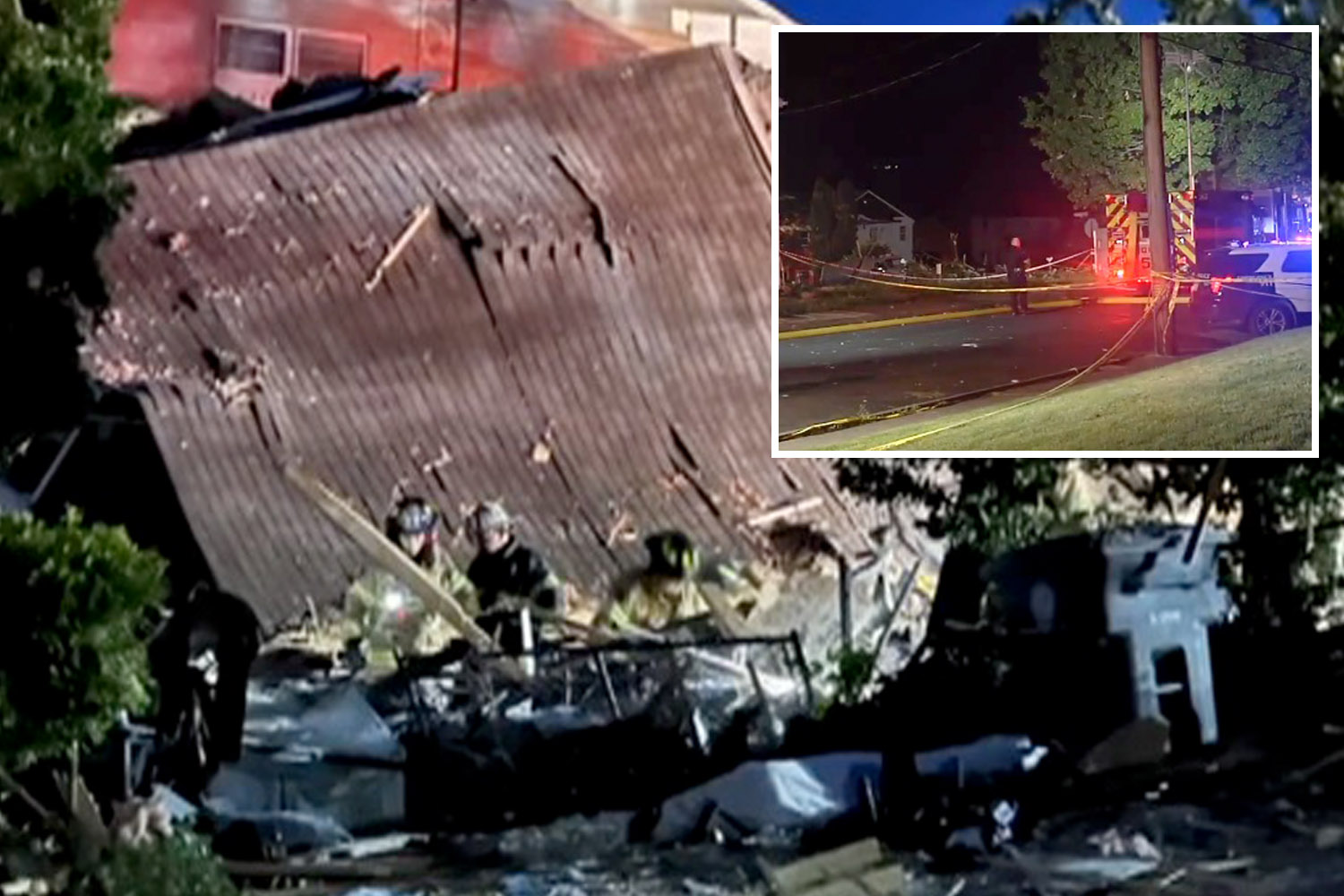 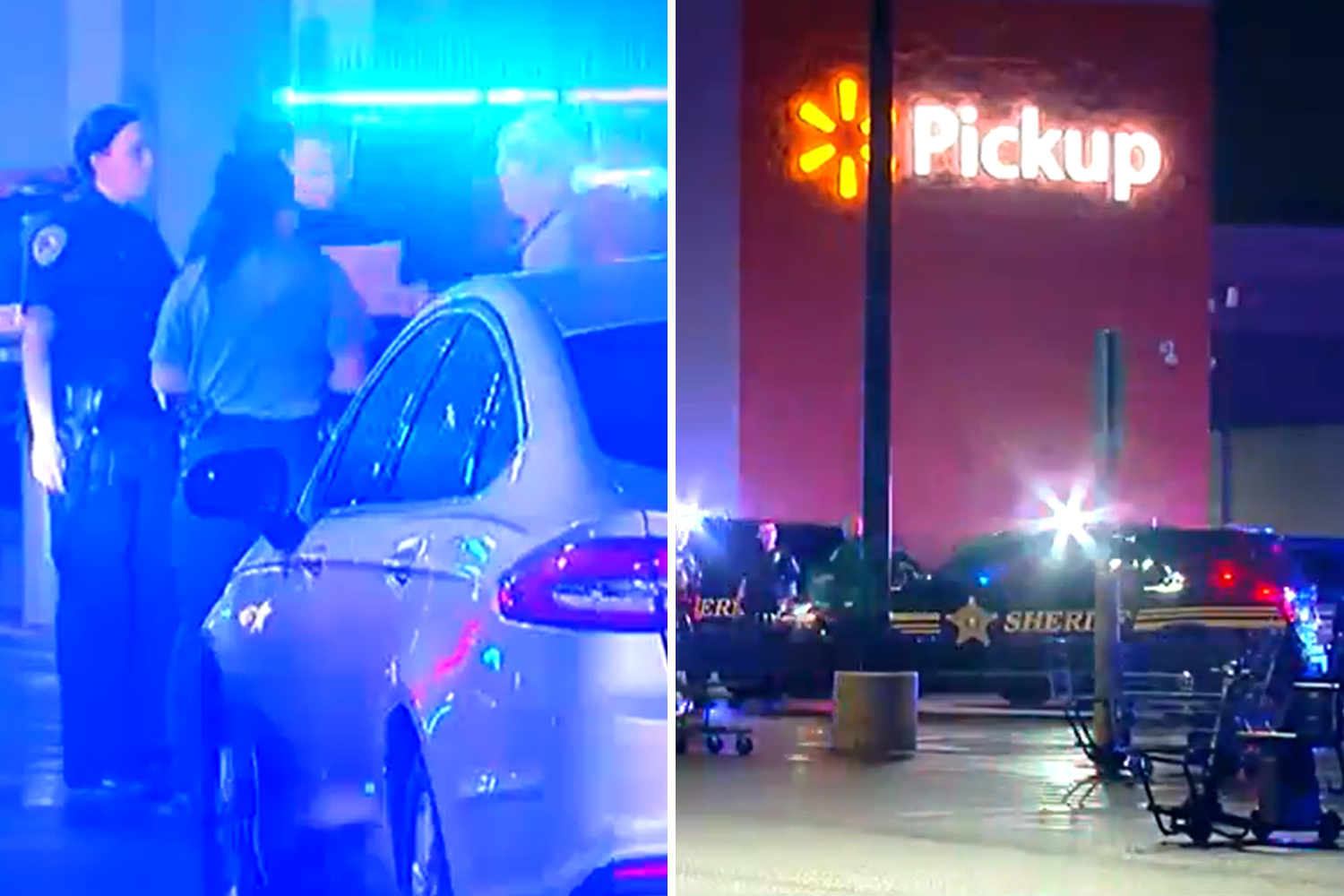 Zegarelli was shot as he was standing on a street corner, according to The Pueblo Chieftain.

His cousin Paris Carillo said: “NO ONE deserves to be gunned down the way he was.

As for the rest of you that showed my cousin fake love when he was alive and know something, just know this, what's done in the darkness will always come to light.

“We love you Manuel. Your family was always your biggest fan. I'm sorry.”

When will I get the £650 one-off cost of living payment?

Meanwhile, Finnell-Vigil died after being found with gunshot wounds.

He passed away just a day before his 23rd birthday.

His grandfather Markus Vigil posted on a GoFundMe page: “Those that knew him knew he'd be there to help if he could.

"This is a trying time for our family and anything you can help with will be greatly appreciated more than you know.”

The homicide investigation regarding the unidentified victim started on April 25.

Diaz was taken into custody on May 19 and is being held in El Paso jail on four counts of first-degree murder.

He has been identified as the only suspect and cops believe the crimes were not related.

Cops are appealing for witnesses with information to come forward.

Anyone with information can contact the Colorado Springs Police Department at 719-444-7000.

Those that want to remain anonymous can call Pueblo Crime Stoppers at 719-542-7867 or online. 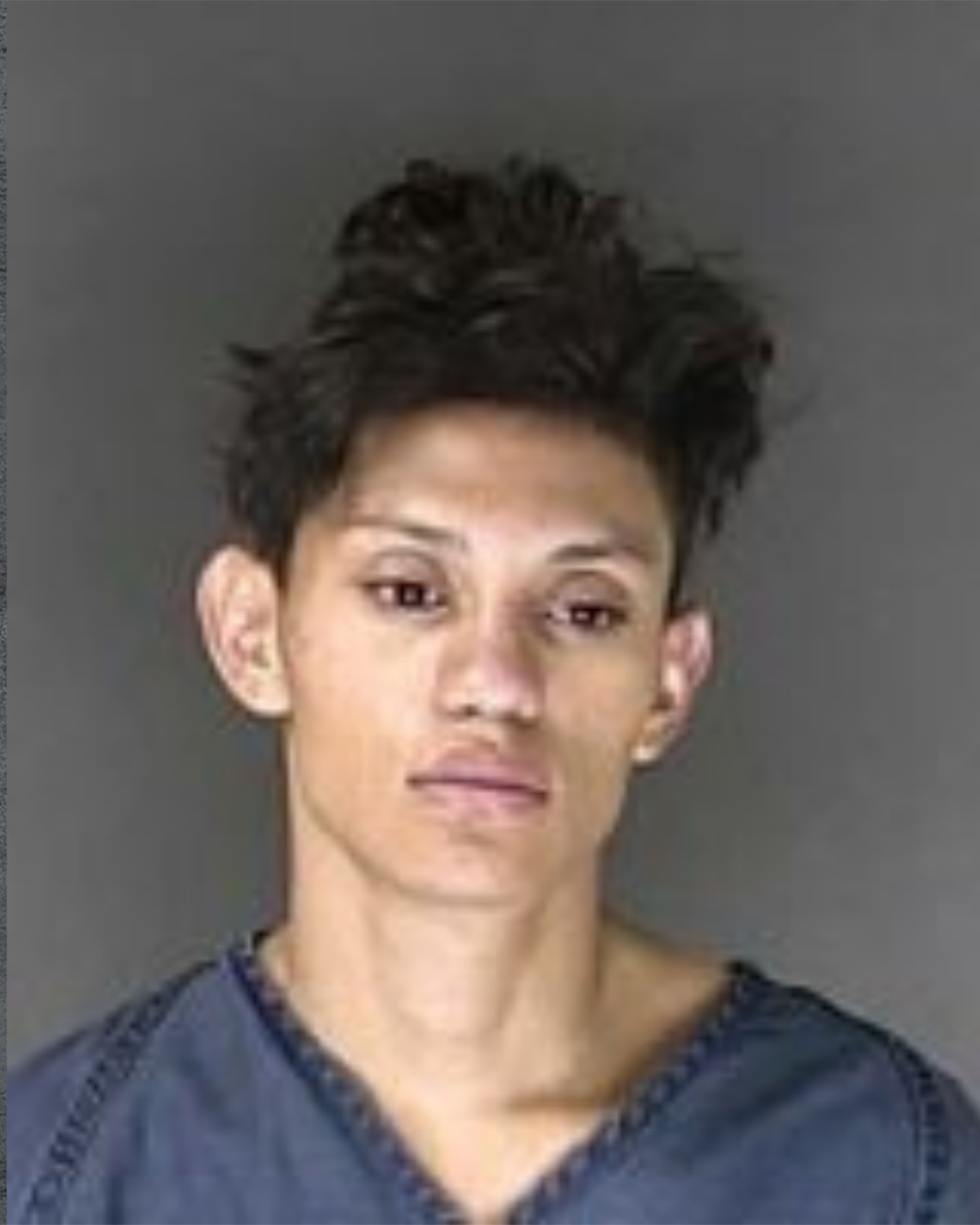