A MYSTERY stench has struck Pennsylvania for the second time this month, overwhelming locals and leaving investigators baffled.

Some residents in Delaware County even called emergency services over the pungent odor, fearful of a gas leak or other hazard. 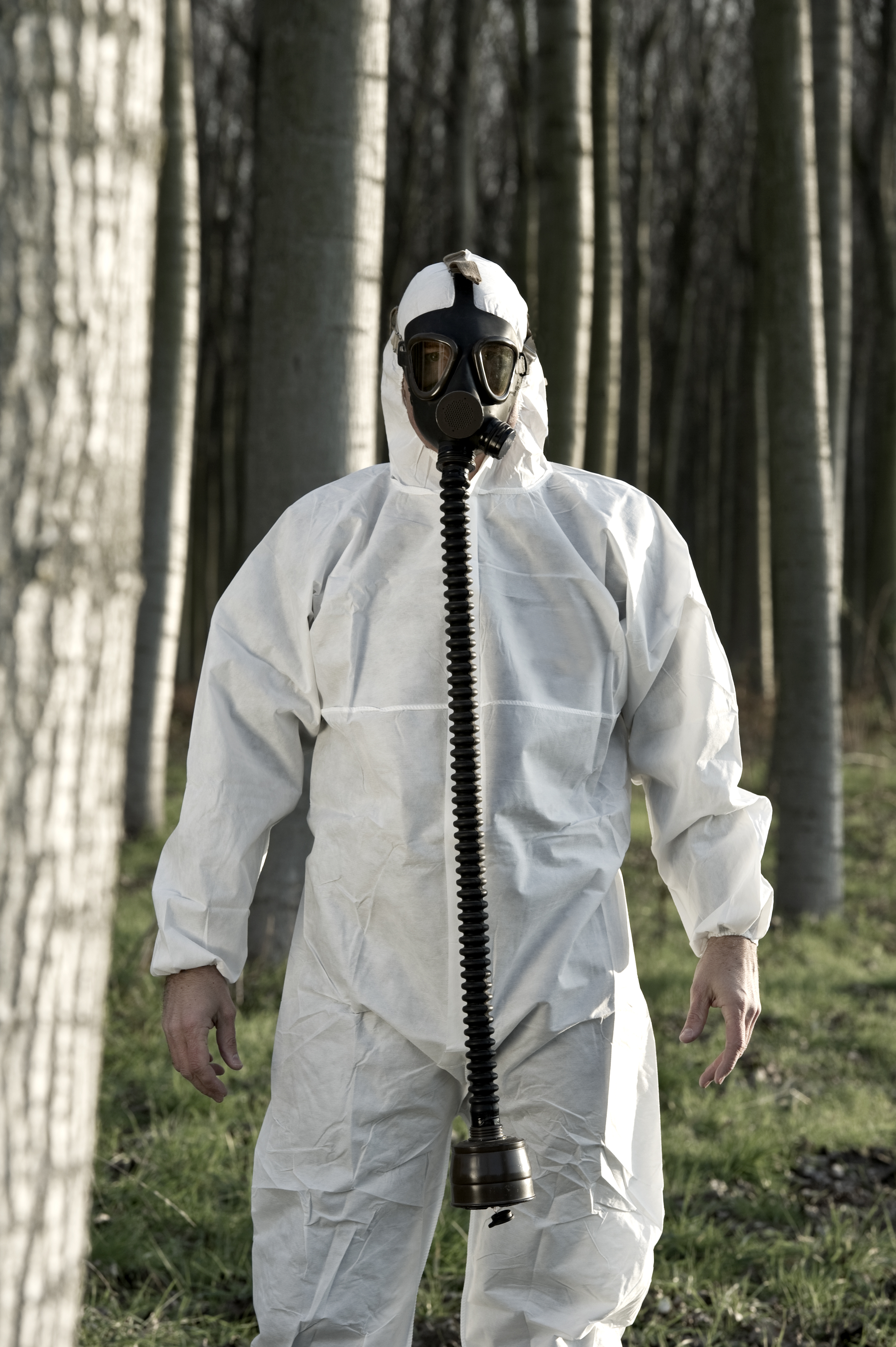 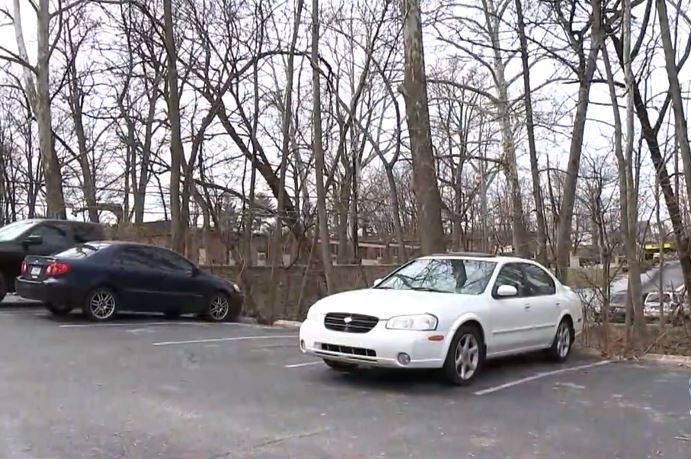 The elusive smell has been reported in Glenolden, Tinicum and Upper Darby, just outside of Philadelphia.

While no one knows what it is or where it is coming from, residents have described it as fuel-like.

She added: “As soon as I got out of the car I could smell it.”

Another local, Michael Szymanski, speculated that it could be coming from the nearby creek or from sewage.

She continued: “I was afraid to smoke. I was like, where is this coming from? I literally thought the gas main had broken.” 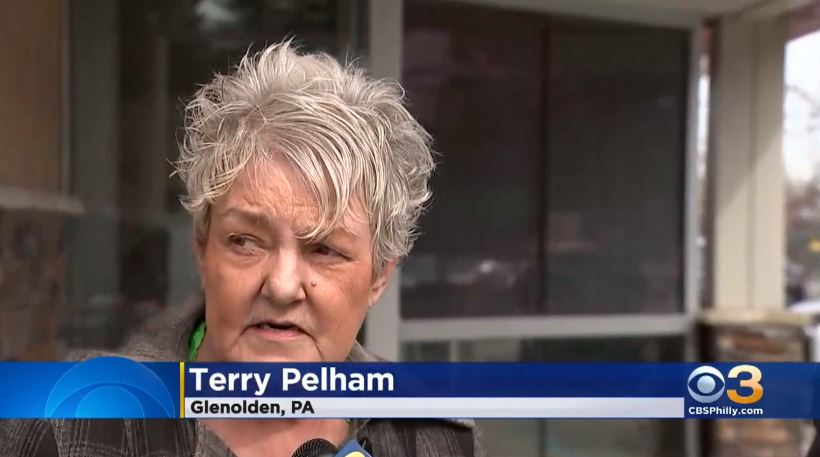 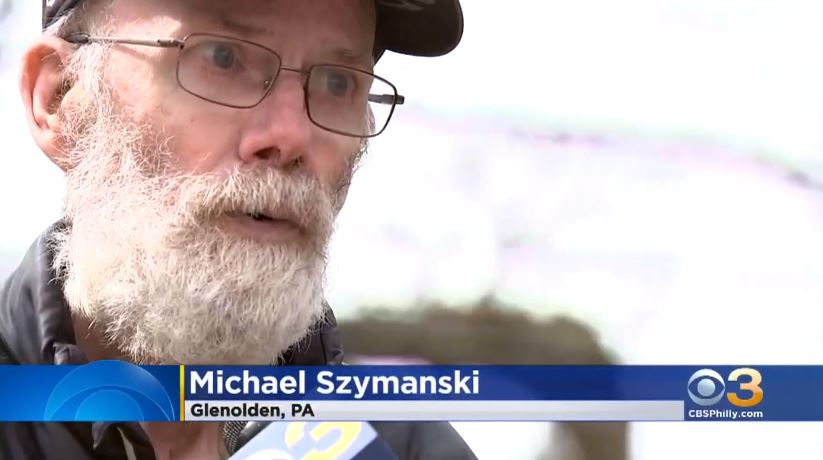 This isn’t the first time the sulfur-like smell has hit the area.

Delaware County residents have reported the odor moving from town to town with no discernible pattern for the last several months.

Last October, the smell wafted through 25 different towns in Pennsylvania, even shutting down a school and some local businesses who couldn’t cope with the overwhelming scent.

Hazmat crews were called in to assess the stench at the time but couldn’t pin down the cause.

The most recent stench is consistent with past reports, according to officials, but investigators still can’t figure out where it’s coming from.

Director of Emergency Services for Delaware County, Tim Boyce, told the Philadelphia Inquirer that the smell has been hard to pin down, calling it the “whodunit factor”.

Mr Boyce said: “The challenge we’re up against when you’re on the ground level is, the wind can be blowing in different directions, depending on where you are.”

“By the time someone gets to where the report came from, it might not smell anymore.”

The Department of Environmental Protection has been looking at local industrial facilities and pipelines in the area to eliminate possible sources of the smell, but have yet to find a culprit.

There are also concerns that the stench could stem from an environmental issue or link back to a business covering up spills, so a collaboration of agencies from Pennsylvania, New Jersey and Delaware have created The Odour Investigation Task Force.

In the meantime, there's little locals can do besides pinch their noses, reach for the air purifier and wait for the miasma mystery to unfold.