Customs officials at the port of Colombo in Sri Lanka made the grisly find after they were disturbed by a “strong smell” coming from the storage units.

Workers at the port said the remains were disguised as recyclable materials in more than 100 large containers that were carrying mattresses, plastics and other clinical waste.

Among the crates inside the containers, officials found the “extremely hazardous” materials mixed in with mattresses, plastics and clinical waste, the Daily Telegraph reported.

Local authorities in Sri Lanka are pushing for the putrid shipments to be sent back to Britain. 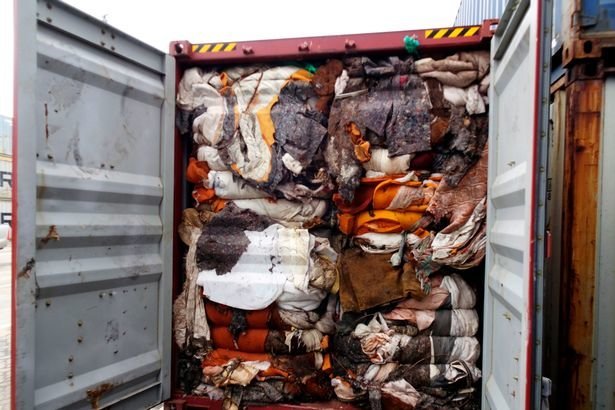 The UK’s Department for Environment, Food and Rural Affairs has since launched a probe in an attempt to get to the bottom of the sickening discovery.

A spokesperson said: “We are committed to tackling illegal waste exports, which is why individuals found to be exporting incorrectly described waste can face a two-year jail term or an unlimited fine”.

“We are yet to receive a formal request from the Sri Lankan authorities, but Defra has contacted them directly to find out more information.”

But, one unnamed Sri Lankan official reportedly described the situation as “a well-organised racket that has been going on since 2017,” according to reports. 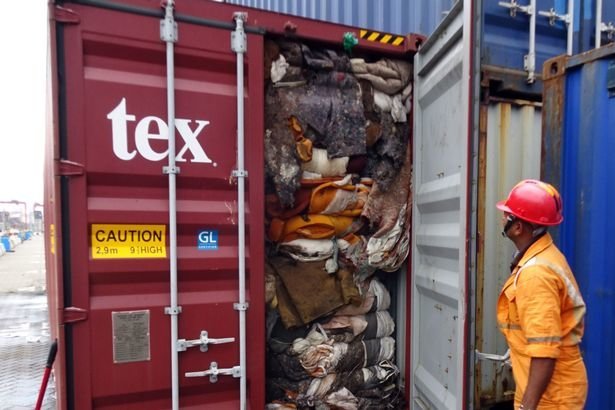 A spokesman for Sri Lanka’s Central Environment Authority said: “The waste material brought to the country under the guise of mattresses from the UK is extremely hazardous.”

Sri Lanka is the latest country to clamp down on criminal groups exporting mislabelled waste materials.

China, Vietnam, Malaysia and Thailand have also announced a crackdown on plastic imports as they attempt to stem the tide of waste from European countries which are unable or unwilling to dispose of it themselves. 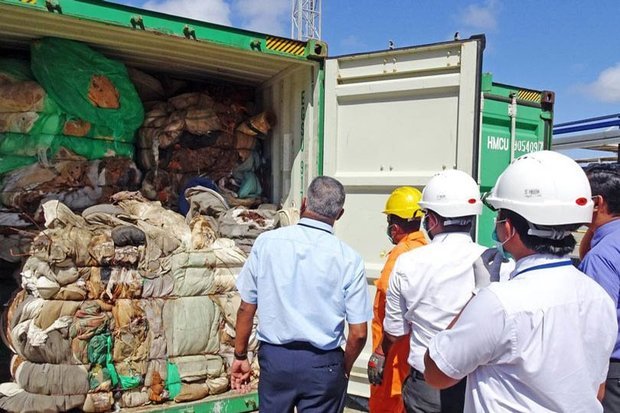 Disguising human remains as recyclable metals can be highly lucrative as it is illegal to export “anatomical waste”, British waste disposal experts said.

If the reports are confirmed, it is feared the human remains may have originated from NHS hospitals that are struggling to dispose of anatomical waste.