‘I’m relieved its back’: Nadine Dorries is delighted the Online Safety Bill she pioneered has been ‘repackaged’ after months of delays

The architect of the Government’s internet safety reforms yesterday welcomed the return of the Online Safety Bill.

Former culture secretary Nadine Dorries said she was ‘relieved’ it was back more than four months after being put on hold.

Ministers had agonised over how far to go in requiring firms to block harmful material.

Mrs Dorries indicated she would support the new compromise bill. 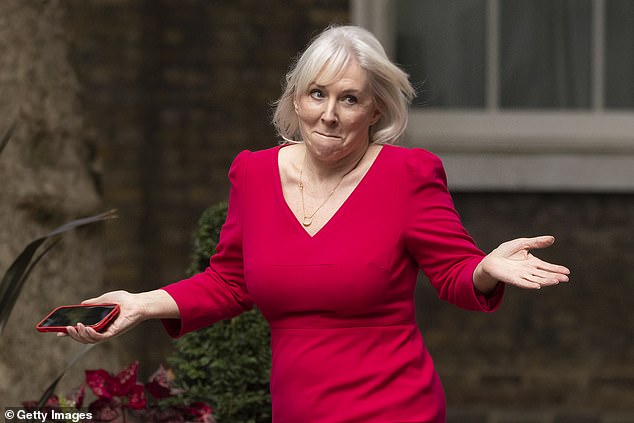 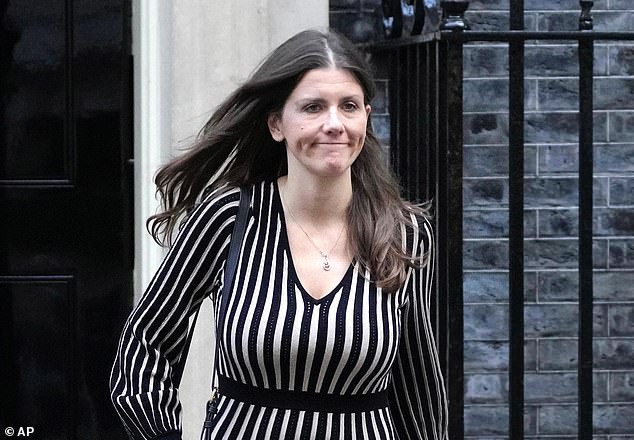 She said her proposed ban on ‘legal but harmful’ material appeared to have been ‘repackaged’, adding: ‘I’m relieved that some of the worst legal but harmful online behaviours, such as encouraging others to self harm or to take their own life are still to be legislated for.’

Her successor Michelle Donelan ditched plans to remove the material after warnings it could damage free speech.

She said her reforms would protect children from material such as content promoting suicide, as tech firms will have to enforce age limits.

She said the measures would make it illegal for social media firms like Facebook and Instagram to let children see disturbing images of the kind that played a role in the tragic death of 14-year-old Molly Russell.

‘Nothing is getting watered down or taken out when it comes to children,’ she told BBC Radio 4’s Today programme.

‘So the content that Molly Russell saw will not be allowed as a result of this Bill.’

But Molly’s father Ian Russell said it was clear the legislation had been ‘watered down’ and called for further assurances.

Mr Russell welcomed the return of the Bill, but added: ‘I think the most harmful content to [Molly] was content that could be described as legal but harmful.’

He added: ‘What we need is the assurance from the Secretary of State that this watering down of the bill by removing the legal but harmful content is at least boosted in other measures to make it safe for not just young people but for all of us to be online.’ 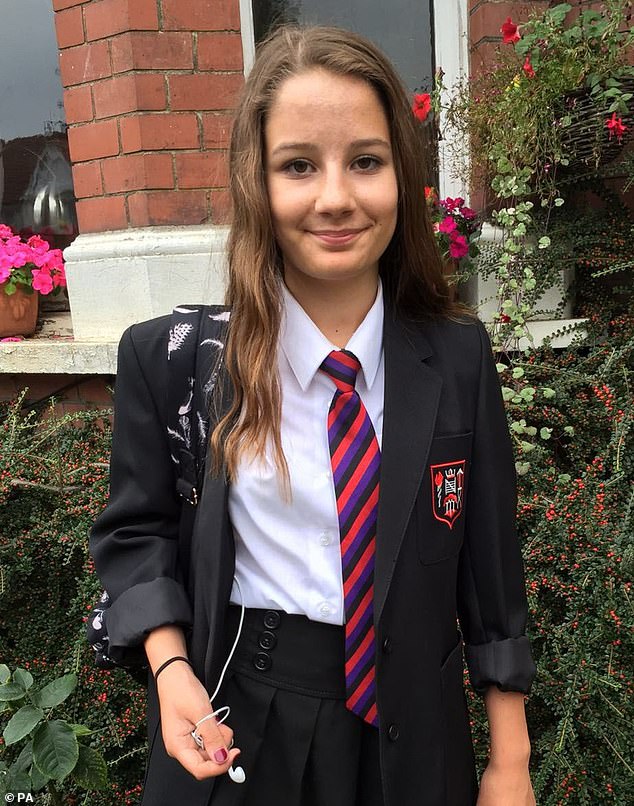 Molly Russell’s father, Ian Russell, said the content that did his teenager daughter the most harm was ‘content that could be described as legal but not harmful’

Government sources acknowledge they now face a race against time to pass the legislation before the end of the parliamentary session in May.

Peers have indicated the Bill could be heavily amended in the Lords.

Former health minister Lord Bethel yesterday warned there would be a ‘massive fight’ to strengthen protections he described as ‘weak, weak, weak’.

Miss Donelan appealed to the Bill’s critics not to block it, saying: ‘We now have a binary choice – to get these measures into law and improve things, or squabble in the status quo and leave more lives at risk.’

She said the Bill would tackle the ‘absurd situation’ which allows social media firms to ignore their own age limits and terms of service.

The reforms will require tech firms to show how they enforce their own user age limits, and to publish summaries of risk assessments on potential harm to children on their sites and declare details of enforcement action taken against them by Ofcom – the new regulator for the tech sector.

Ofcom can fine social media giants up to 10 per cent of annual turnover if they fail to fulfil policies to tackle racist, homophobic or other content harmful to children, with penalties potentially running into billions of pounds.