A DAD is accused of bludgeoning his daughter to death with a hammer before being found by the police naked and covered in blood.

Yovahnis Roque’s mother called the police who found “the crime scene of nightmares” with the body of a two-year-old girl hidden in a wardrobe, according to an affidavit. 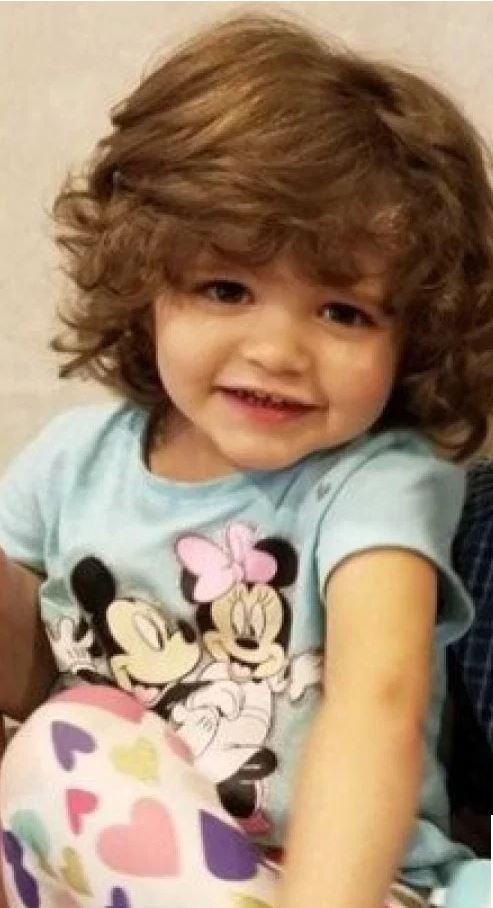 The 26-year-old confessed to the horrific crime when police arrived at the house in Orange, Texas.

He later told a judge that the “government made me do it."

Orange police Captain Robert Enmon has described it as the most horrific crime he's dealt with in his 29-year career.

Roque and the child previously lived in Florida.

Roque 's friend Abner Santiago, told the Beaumont Enterprise that he received a series of messages from Roque, including one in which he told his friend to start digging because there was going to be "an all-out war."

"He was messaging me weird coded messages about the world ending," Santiago said. "He wasn't like this before when I knew him back in Miami."

The girl was weeks old in 2016 when her mother, Rachel Foster, was struck and killed by a driver, according to WTVJ-TV in Miami-Dade County. Roque was seriously injured in the wreck.

Foster's mother, Delia Foster, told the station that the death of her daughter, and now the killing of her granddaughter, brings "a complete emptiness. And it's just so gloomy and so devastating."

Roque was ordered to be held on $2 million bond in the Orange County jail. 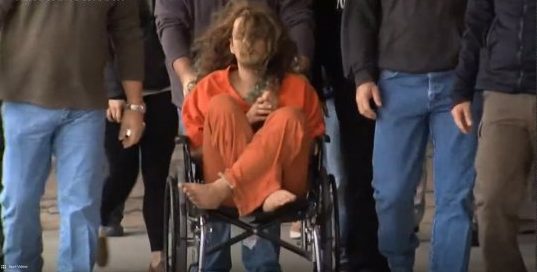 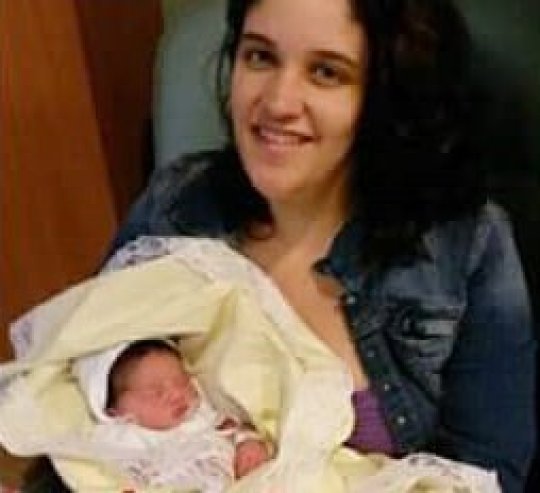 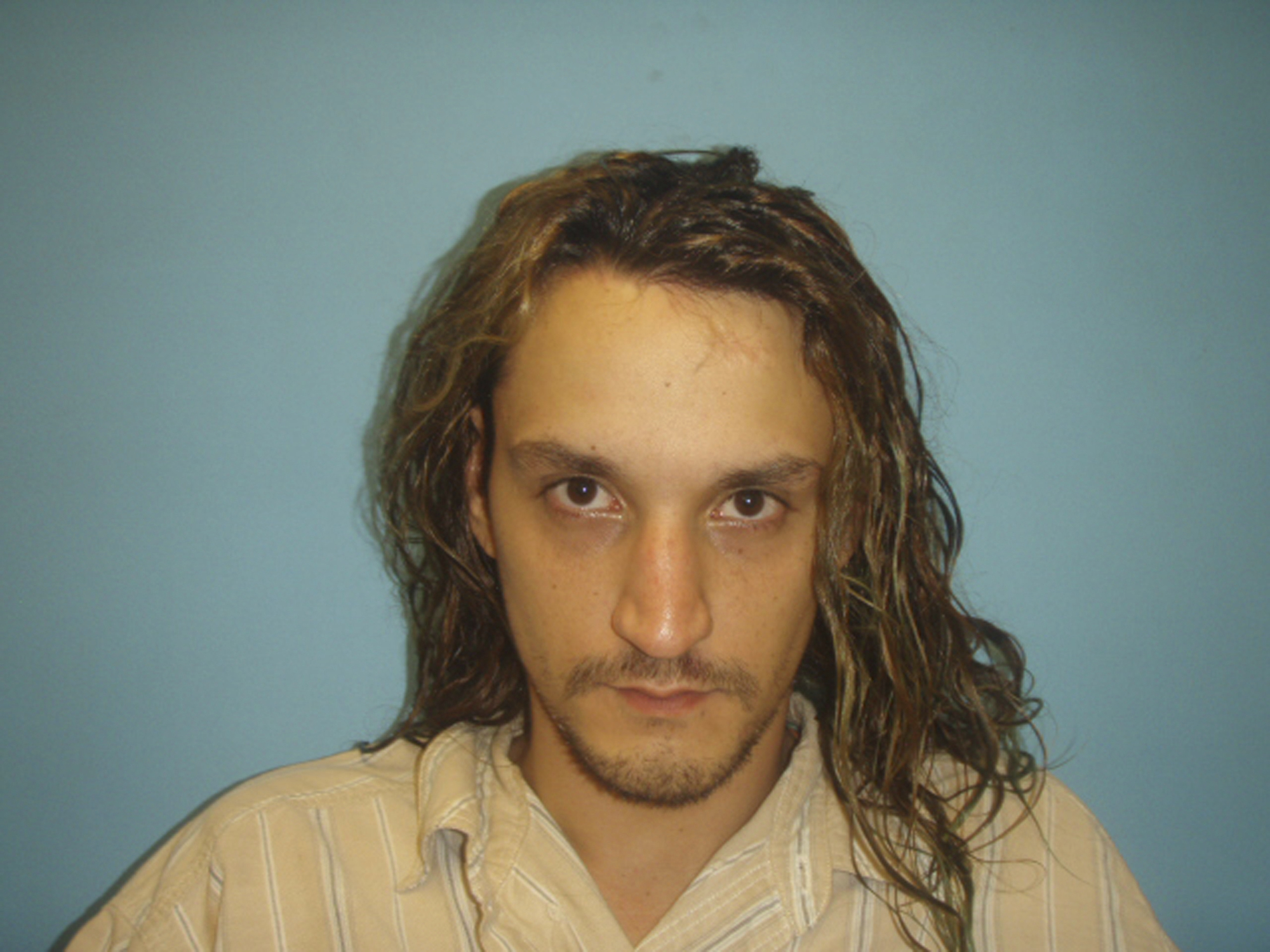