A PARTIALLY-sighted woman was branded a "Grinch" by nasty neighbours for not putting up Christmas lights.

Carrie Black was slammed for being "lazy" after she failed to dangle festive illuminations from her home in Wiltshire. 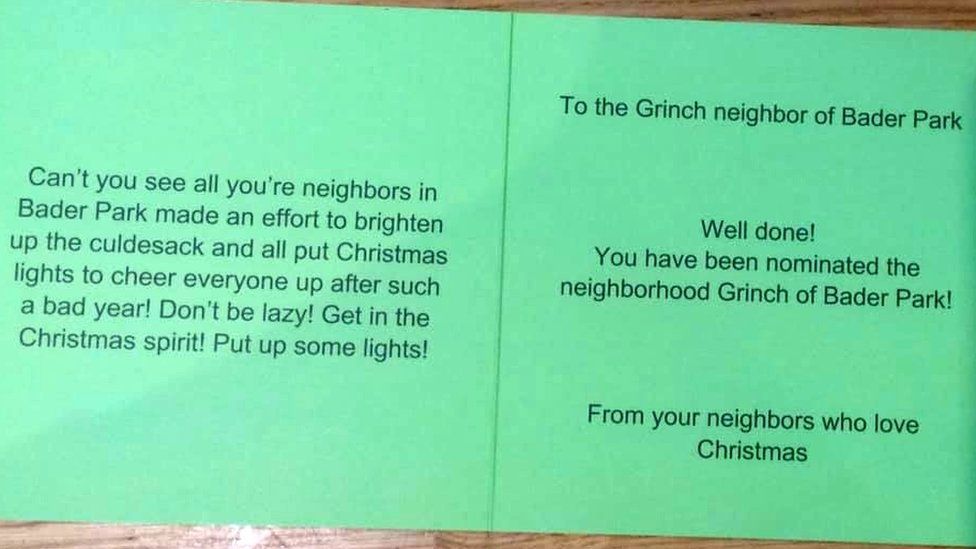 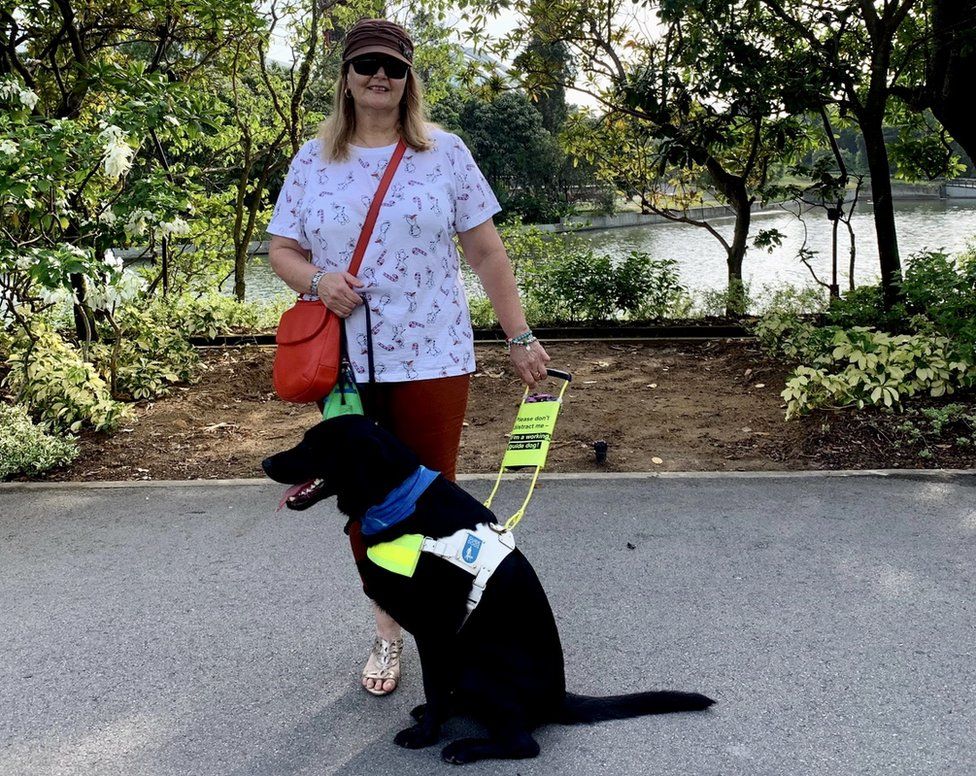 The card, addressed to "the Grinch neighbour", said others in the cul-de-sac had "made an effort" and urged Carrie to follow suit.

But the 56-year-old, who usually "loves Christmas", said she was suffering from health issues that stopped her from putting lights up this year.

She told the BBC: "When it came through the door and it said 'neighbour, smile it's Christmas', I thought 'that's nice'.

"But I couldn't believe it when I opened it and read what's inside. It's incredible at this time of year."

The typed card, which featured an image of the Grinch, was littered with poor spelling and punctuation.

It read: "Can't you see all you're neighbors in Bader Park made an effort to brighten up the culdesack and all put Christmas lights to cheer everyone up after such a bad year [sic].

"Don't be lazy! Get in the Christmas spirit! Put up some lights!"

It then went on to "nominate" Carrie for the "neighborhood [sic] Grinch of Bader Park" before signing off: "From your neighbors who love Christmas".

Carrie posted the "offensive" card on social media and said she has received an outpouring off support from her "true" neighbours.

She added: "The only thing I am upset by is the poor punctuation, spelling and grammar it contains.

"If you had taken a little time to observe my household, you would see that I rely on a guide dog for my mobility.

"This might have given you a clue that I would find it hard to decorate the outside of my house." 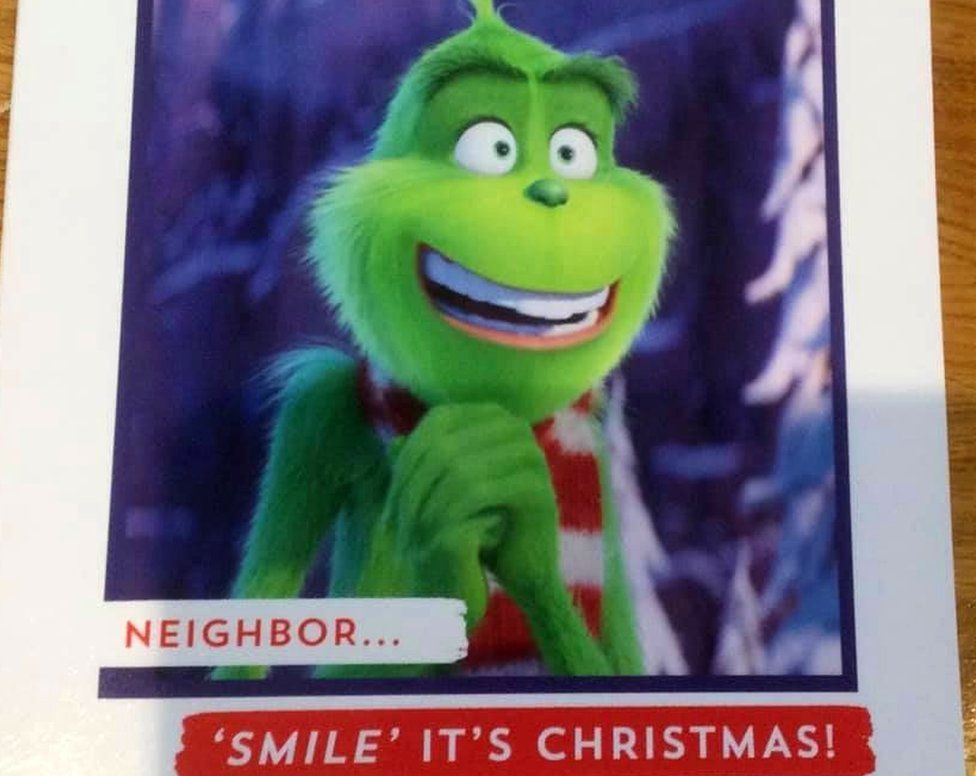 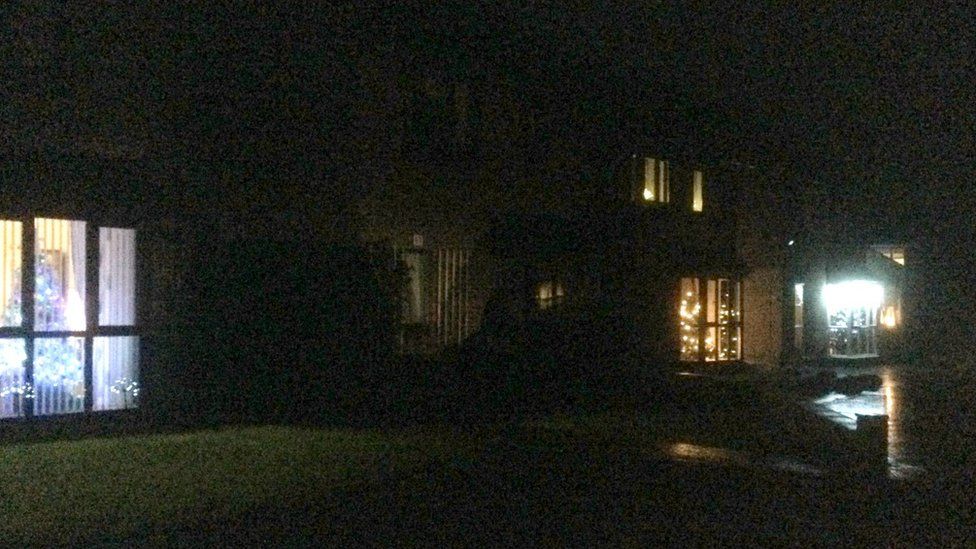