A NATIONAL mask mandate could save the US economy $1 trillion and prevent huge GDP losses triggered by another coronavirus lockdown, new research revealed.

Face coverings have become highly politicized over the course of the COVID-19 crisis as officials plead with President Donald Trump to set an example and wear one. 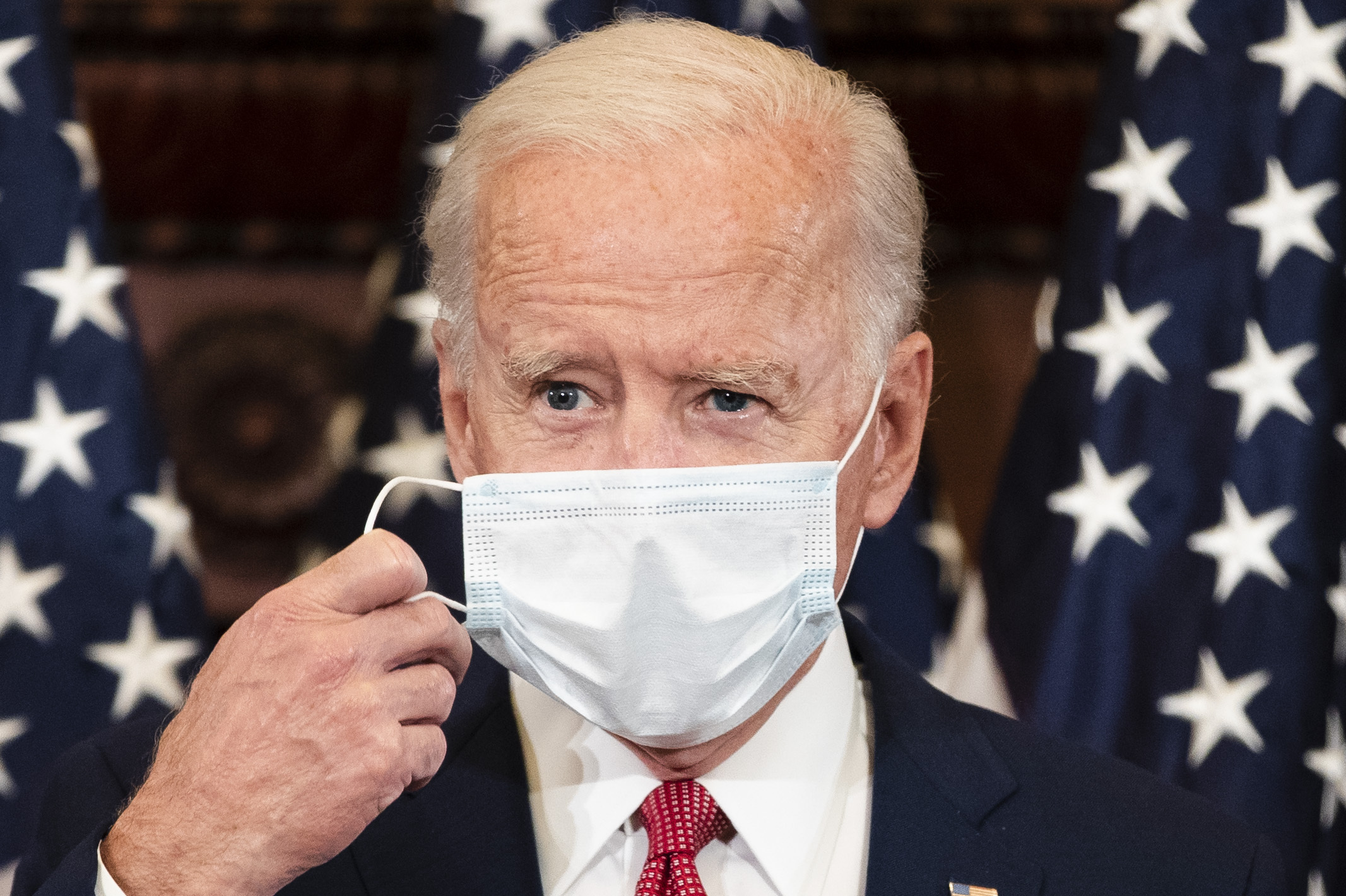 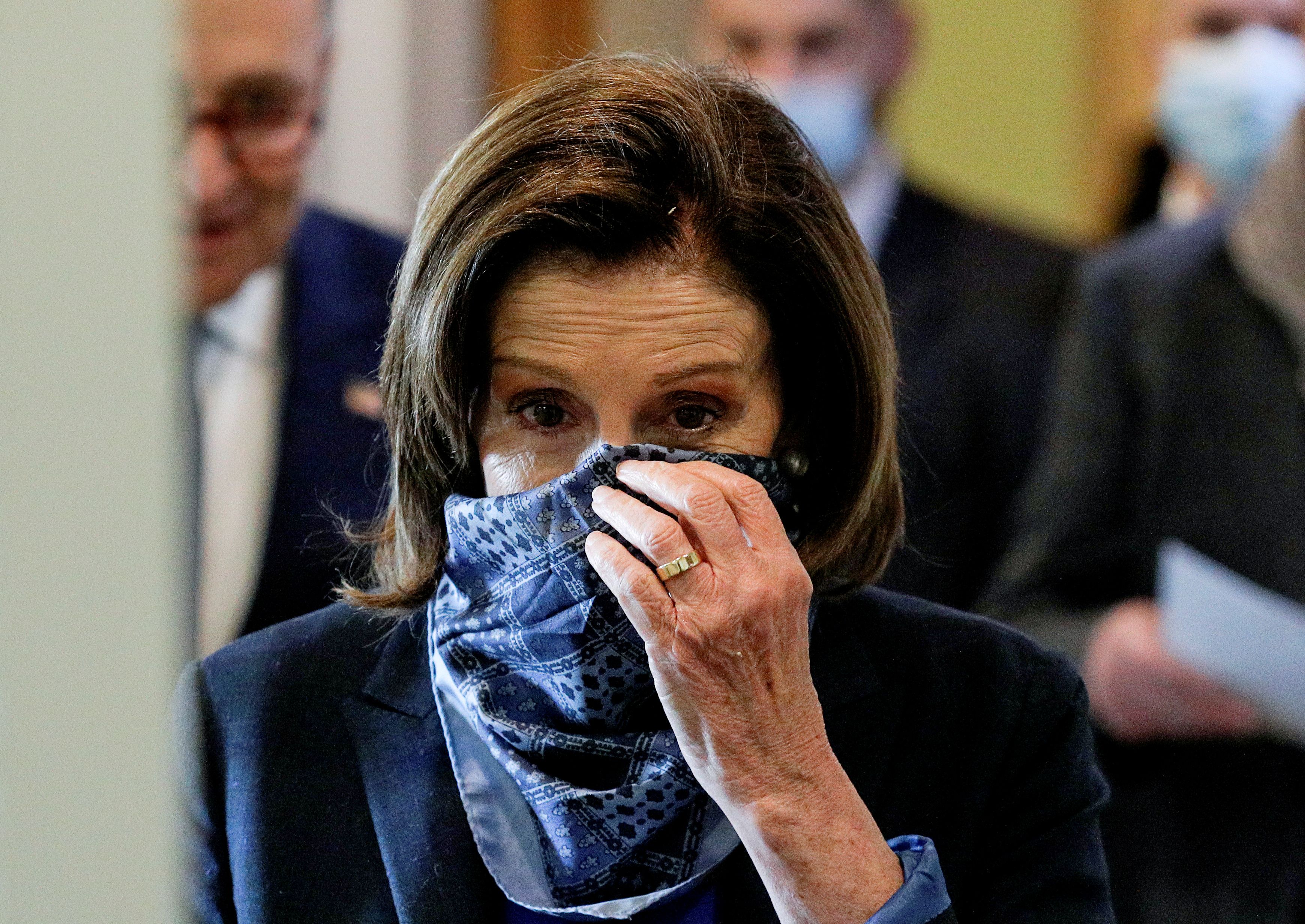 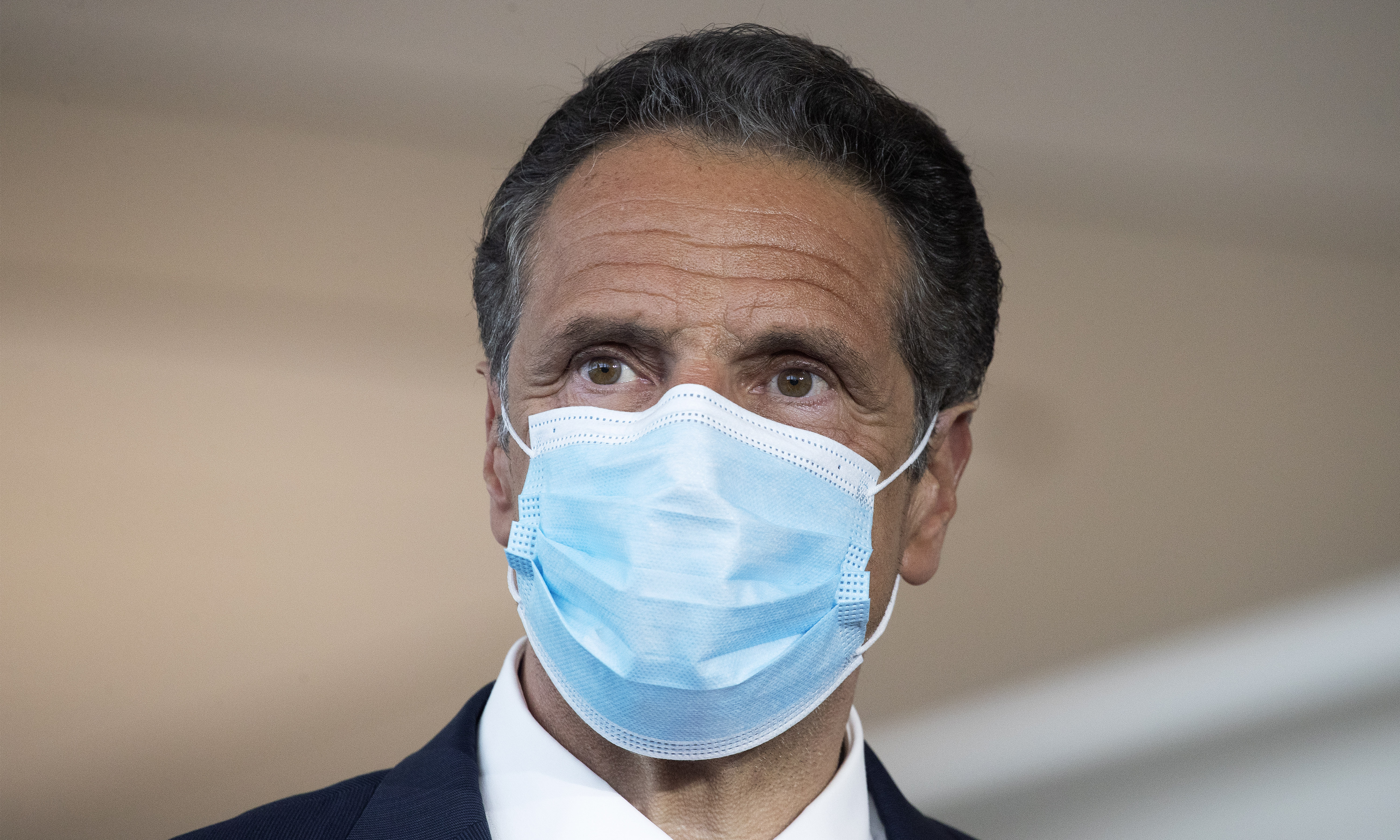 New research from Goldman Sachs shows that ensuring all Americans wore a mask would actually slow the coronavirus spread – as well as preventing a 5 percent Gross Domestic Product (GDP) loss brought on by another lockdown.

This would save the nation $1 trillion that would otherwise be shaved off the GDP if people were forced to stay home again.

The GDP is a snapshot of the value of everything made within the US, like a scorecard of the country's economic wellbeing.

“If a face mask mandate meaningfully lowers coronavirus infections, it could be valuable not only from a public health perspective but also from an economic perspective because it could substitute for renewed lockdowns that would otherwise hit GDP,” the researchers wrote.

Analysts for Goldman's revealed that wearing face coverings has a significant impact on the outcome on the country's progress. 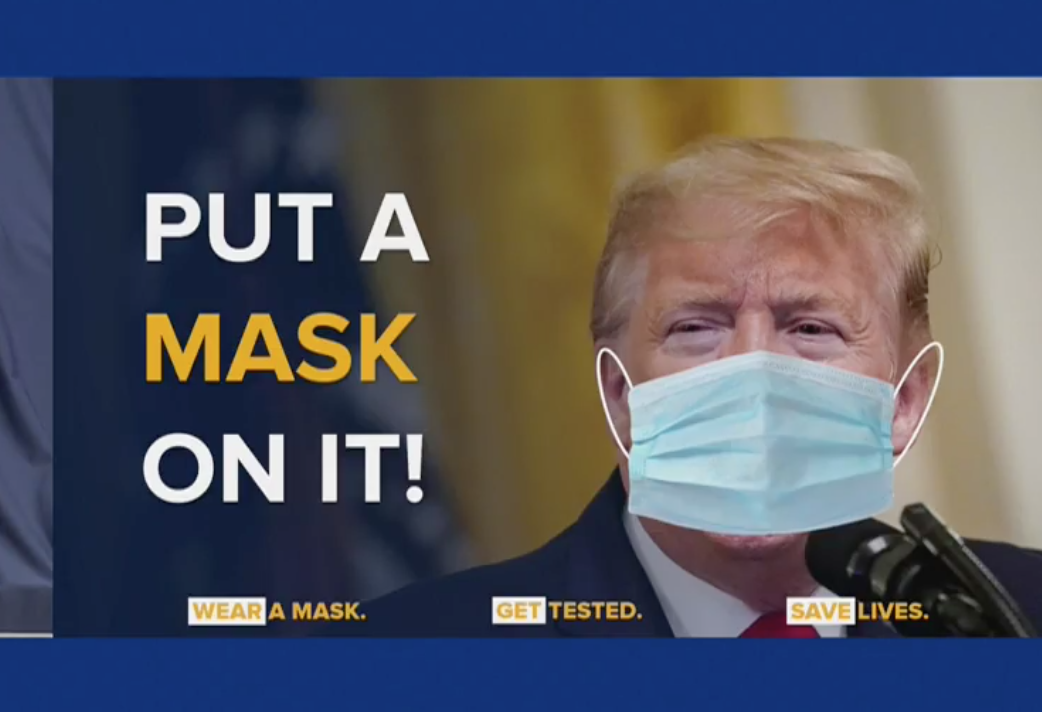 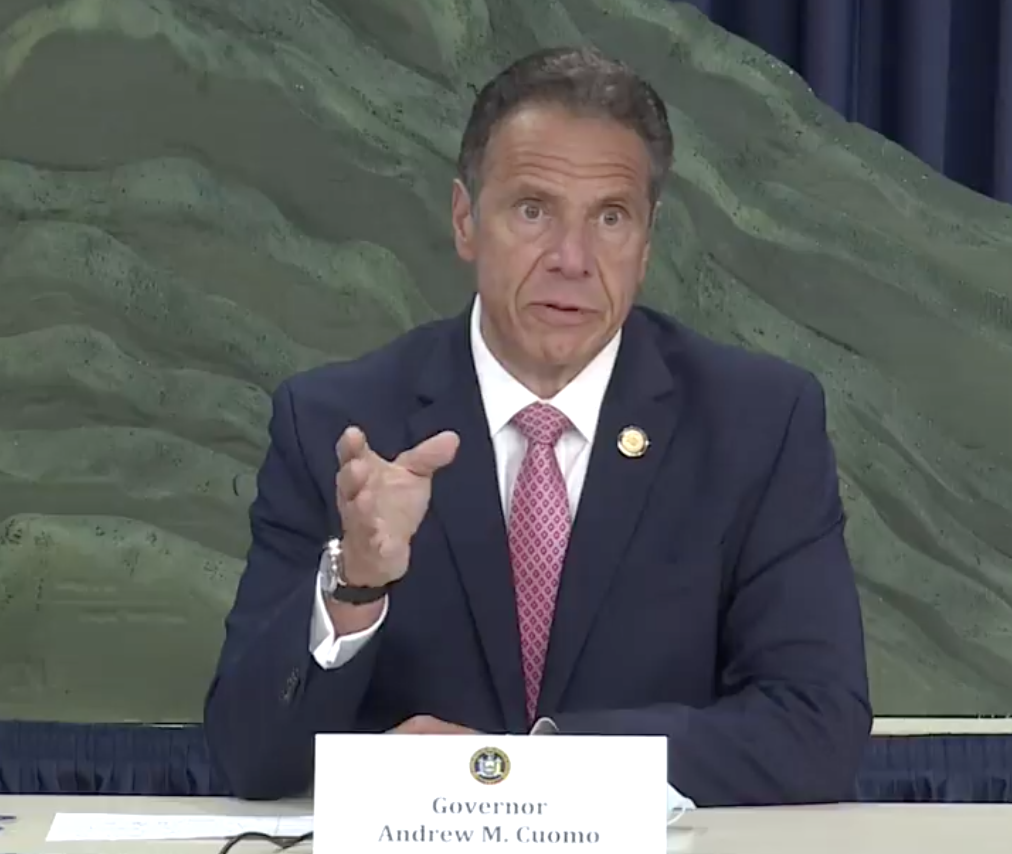 They found that a federal mask mandate would “meaningfully” increase mask usage across the country as people covered up in public places.

This would have a notable impact in Republican stronghold states like Florida and Texas, where residents don't have to wear a mask but cases are rising.

What's more, a national mandate would increase the portion of people who wearing masks by 15 percent.

It would also cut the daily growth of new cases – which are surging in certain states – by between 0.6 percent and 1 percent.

But masks have become a partisan issue. 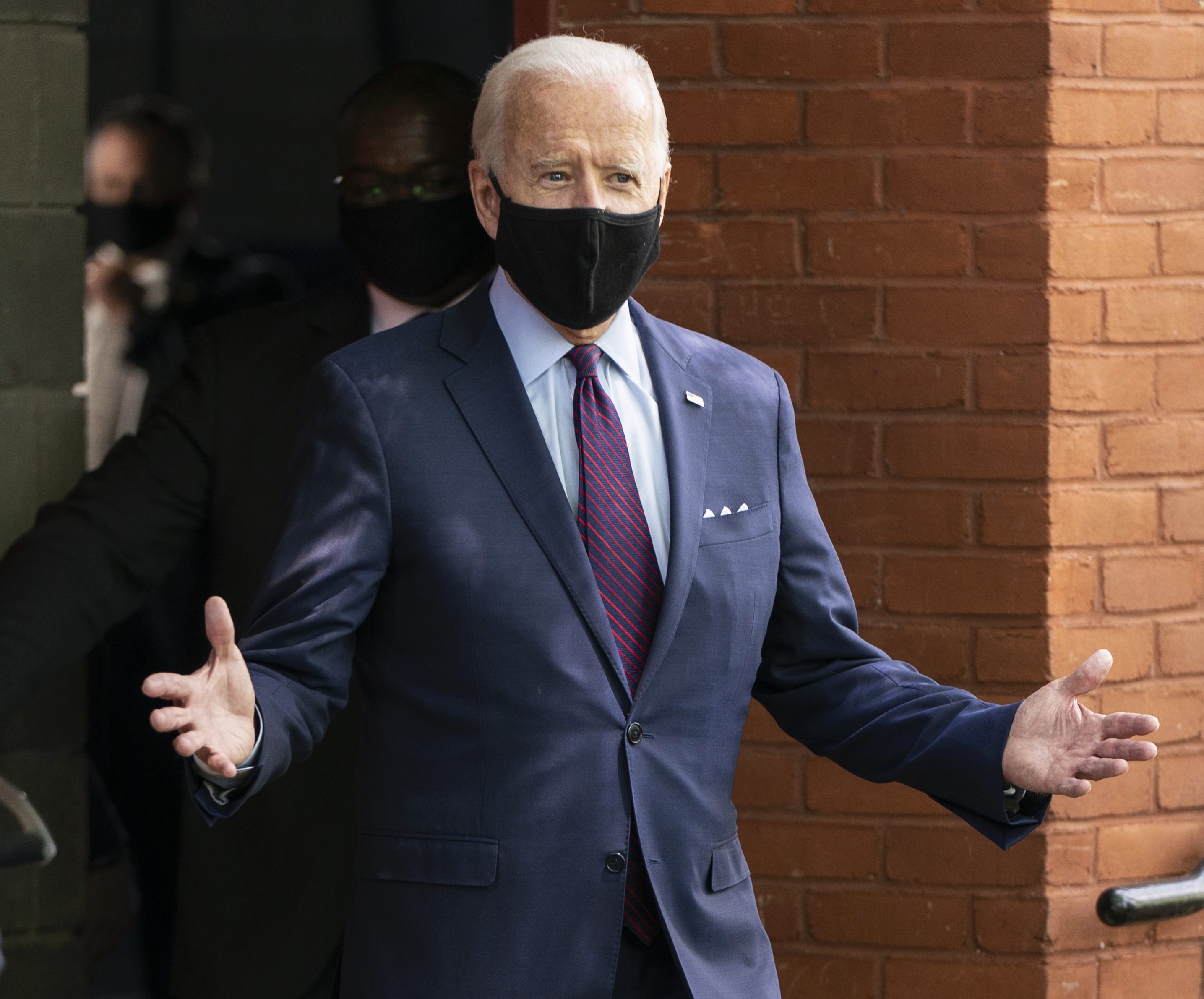 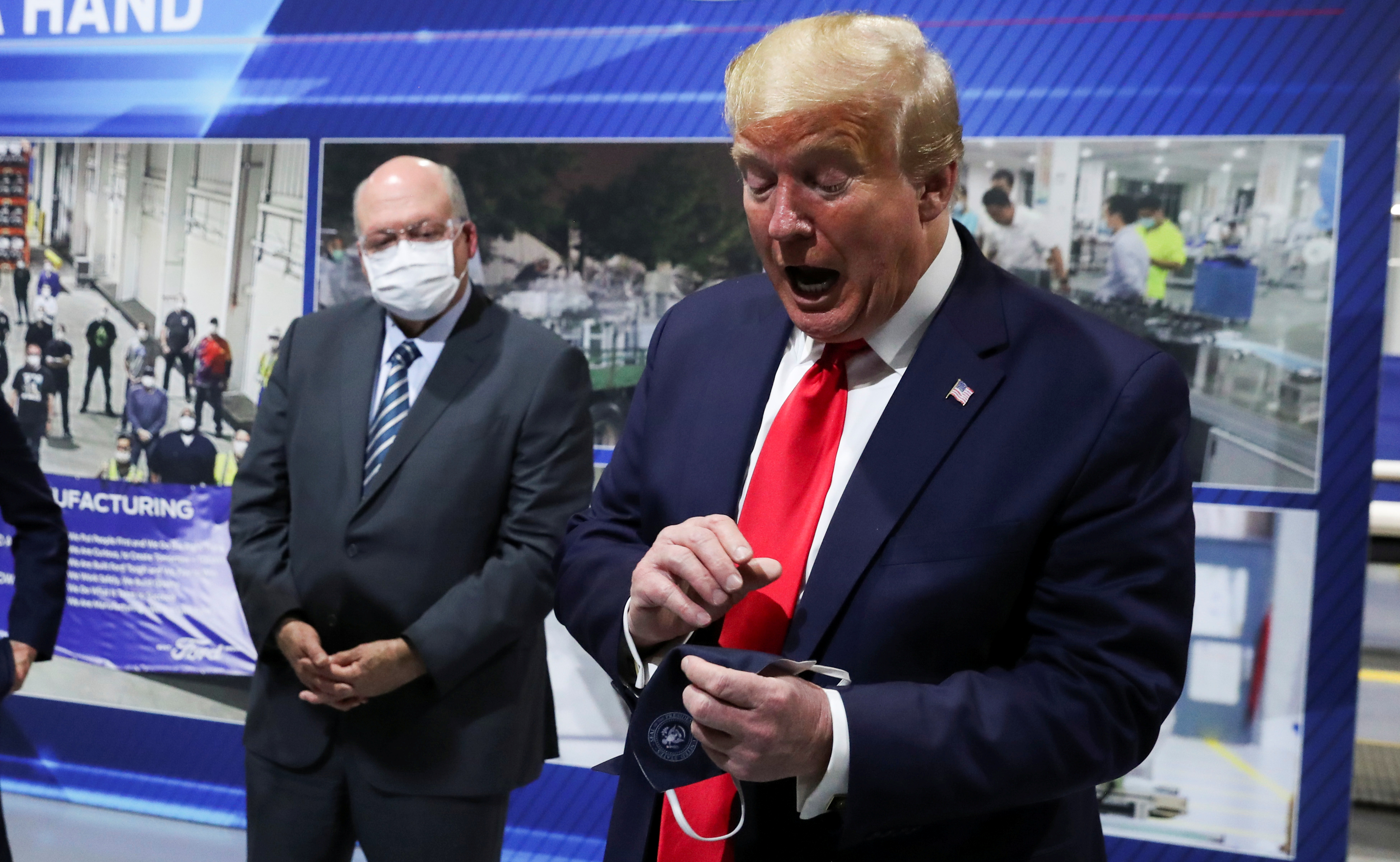 Presumptive presidential nominee Joe Biden said on Thursday that if elected in November, he'd do "everything possible" to ensure people wore face masks during the pandemic.

On Monday, Democratic New York Governor Andrew Cuomo appealed to Trump to put on a mask on by superimposing one on the President's face during his daily press briefing.

"The President can do two things. First, sign an executive order directing everyone to wear a mask," Cuomo said in a statement. 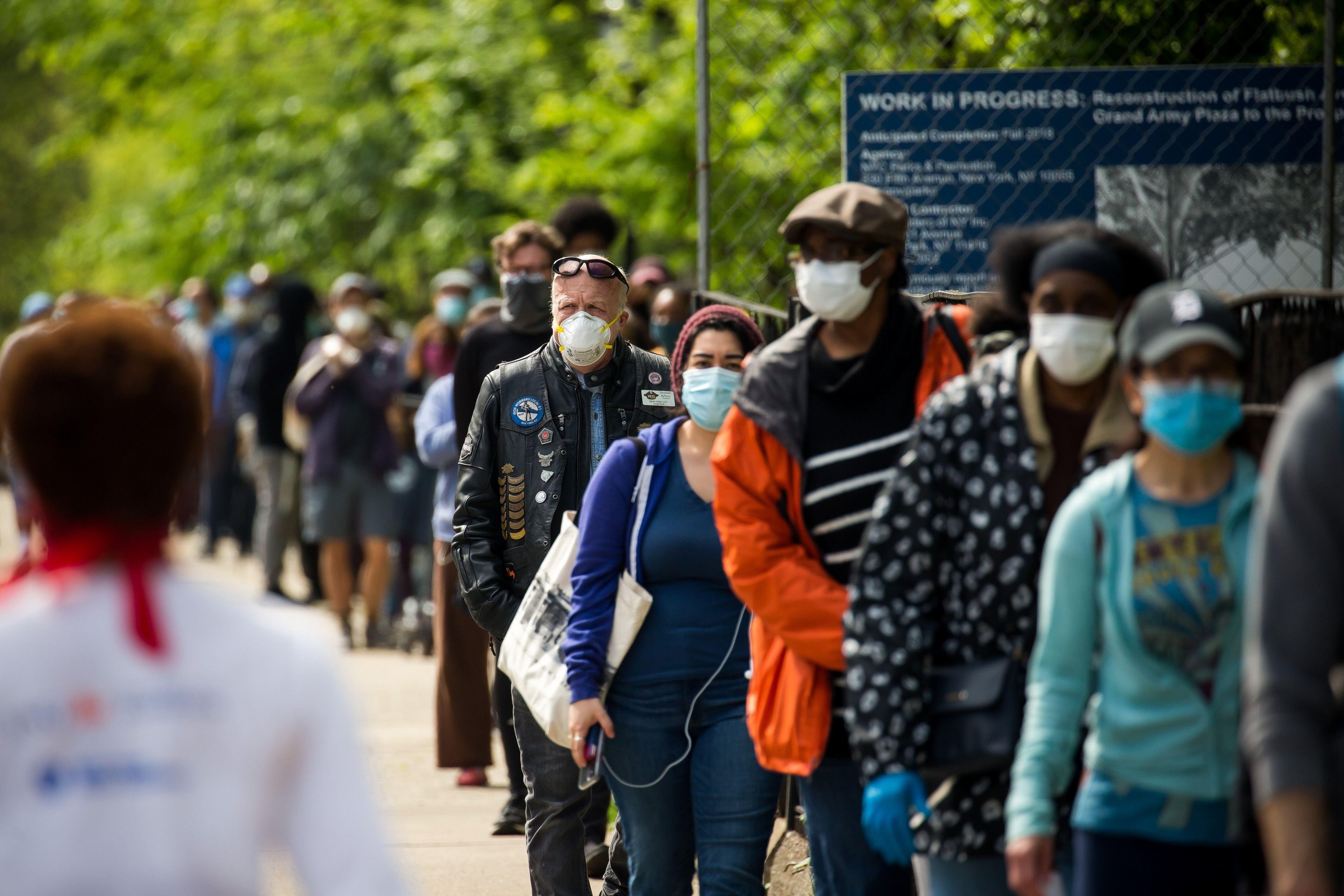 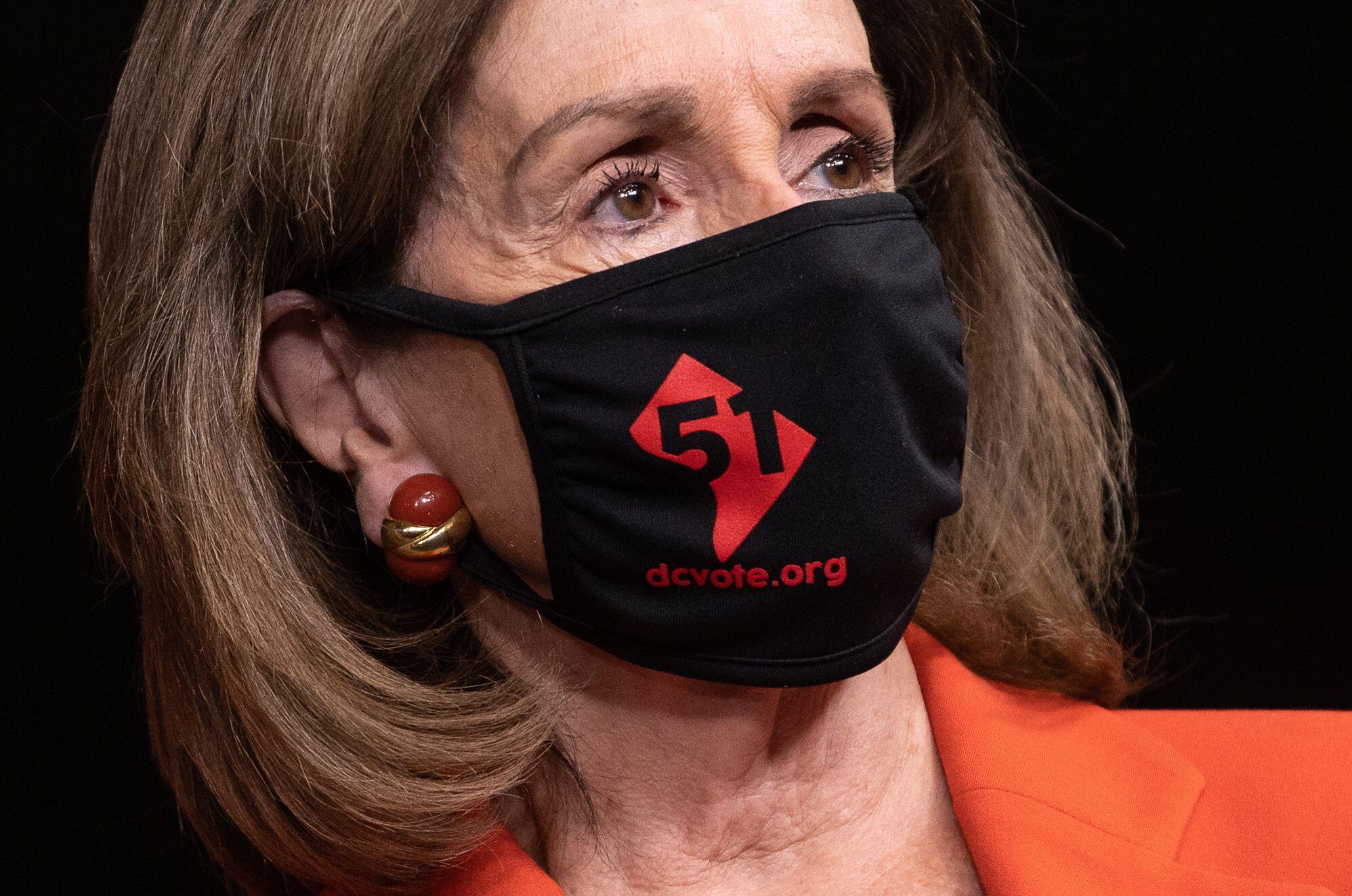 Fox News’ Steve Doocy has also pleaded with Trump to don a face covering, saying it would "just set a good example."

“I think that if the president wore one, it would just set a good example. He’d be a good role model. I don’t see any downside to the president wearing a mask in public,” Doocy said on Tuesday.

"MAGA’ should now stand for ‘Masks Are Great Again.’ Let me give you some marketing advice right there,” he told Ronna McDaniel, the chair of the Republican National Committee.

Trump has yet to be seen publicly wearing one, bar briefly putting on his POTUS-embroidered mask during his private tour of the Ford factory in Michigan last month.

"I didn't want to give the press the pleasure of seeing it," Trump said before showing off his own fabric face covering, which he'd reportedly removed for most of his visit.

"It was very nice. It looked very nice. They said [it was] not necessary." 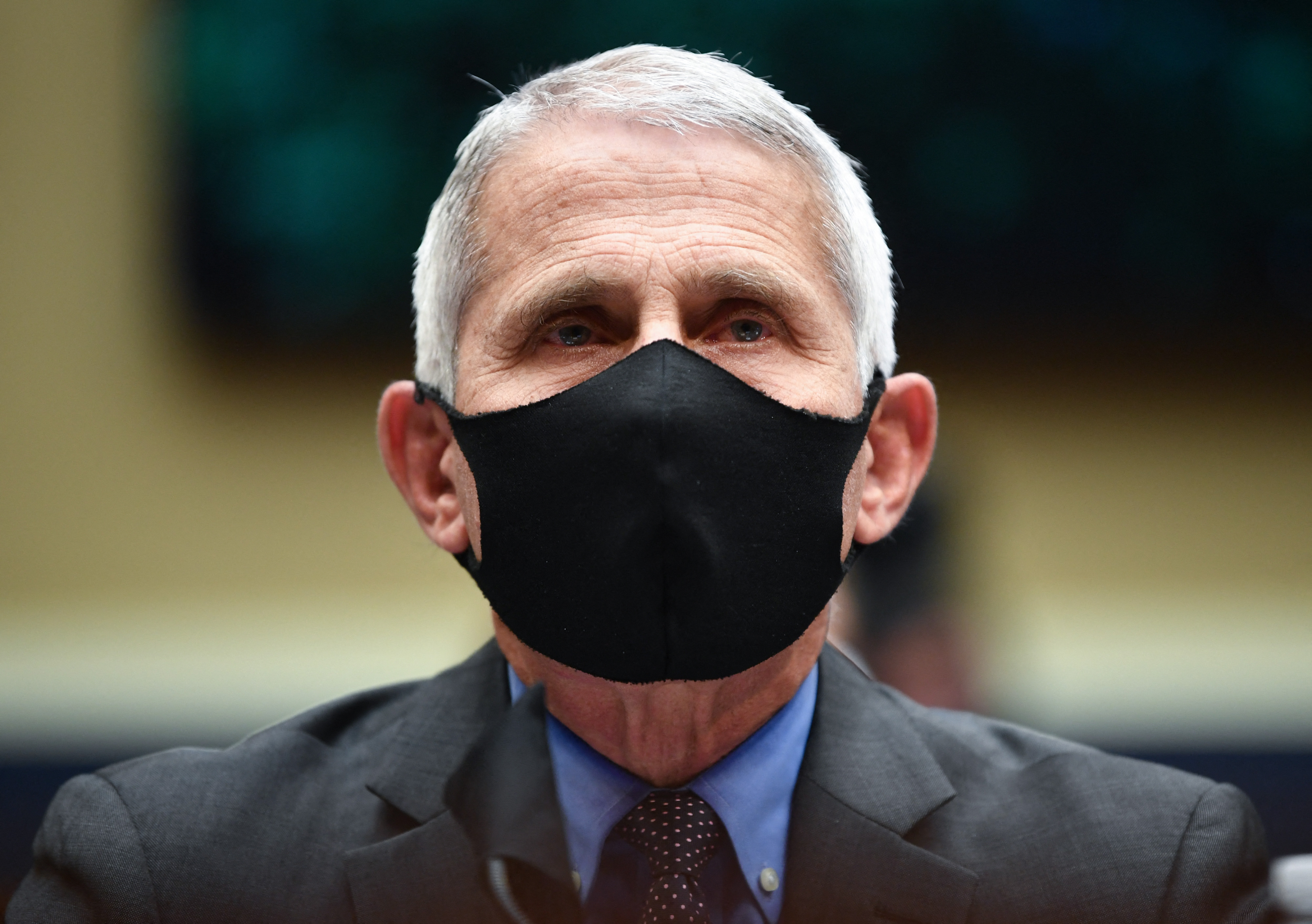 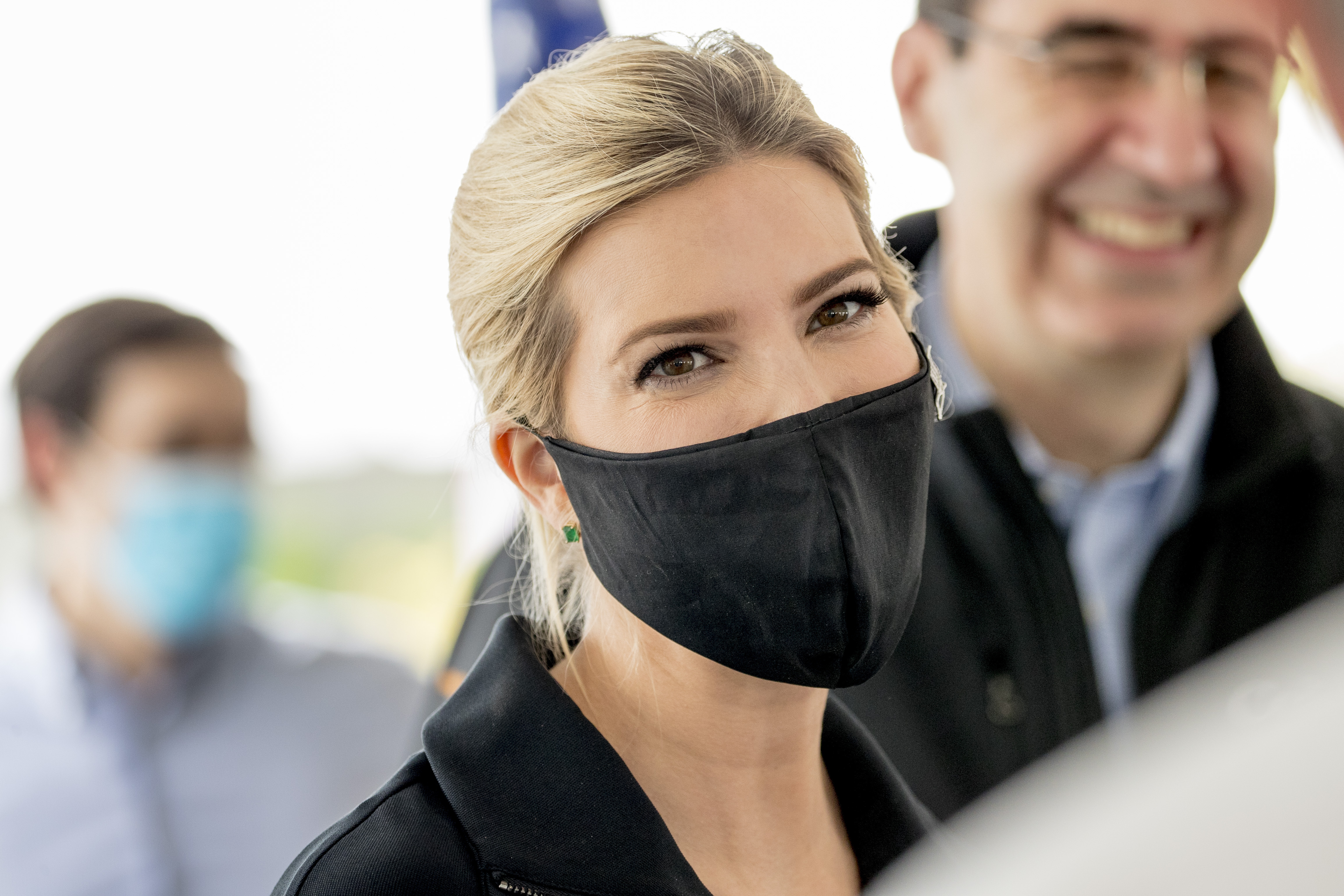 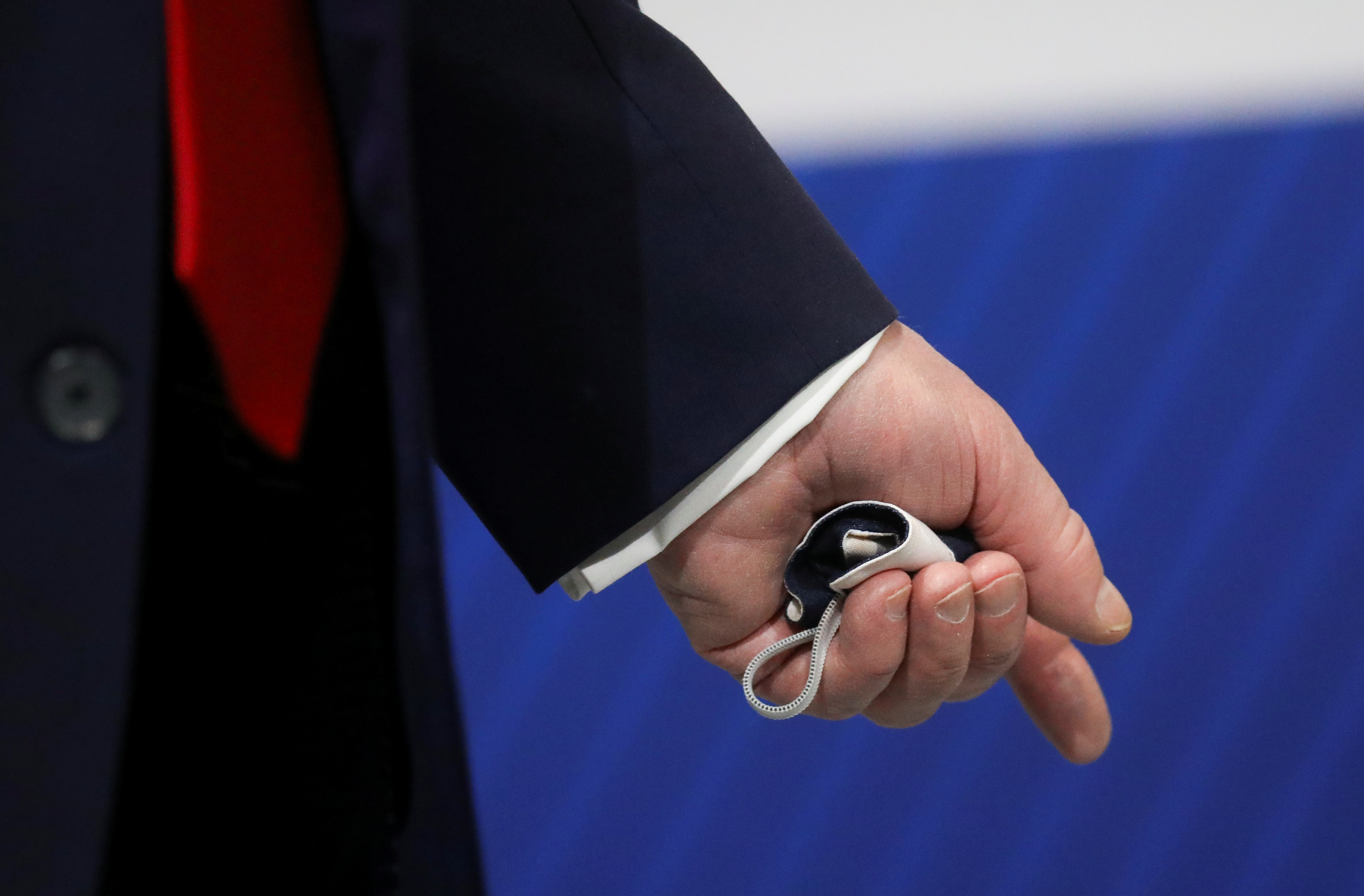