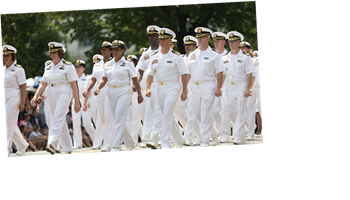 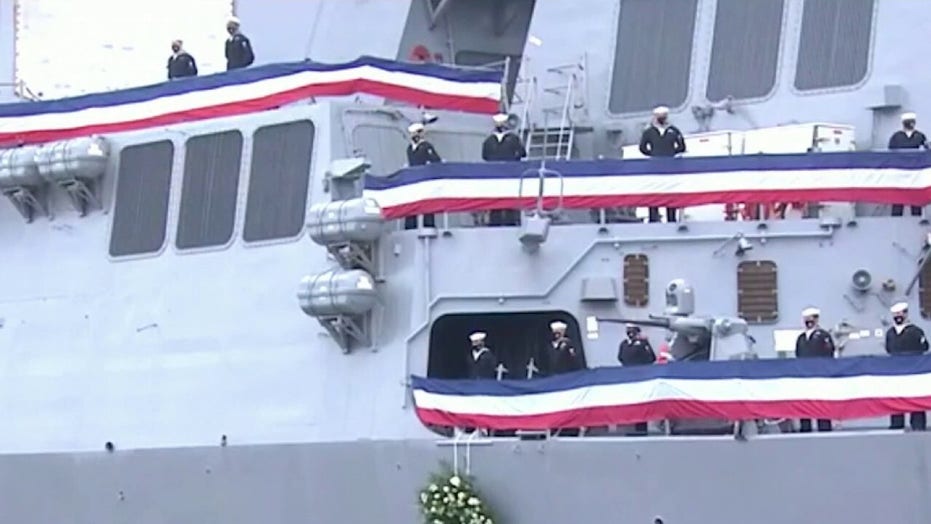 Young enlisted troops at Naval Air Station Pensacola are now limited to buying one six-pack of beer a day at Navy exchanges on base following recent disciplinary problems, according to Navy spokesman Jason Bortz.

The new limit, which was first reported by Military.com, only applies to apprentice ranks E3 and below, which are typically younger soldiers.

“We had some young service members E3 and below who were having some alcohol-related incidents,” Bortz told Fox News.

“We just wanted to make sure they are focused on their training here, doing what needs to be done, and getting out there and supporting the fleet.”

A Twitter account called “Official US Army WTF! Moments” posted an image of the new limit earlier this week.

There is also an enlisted club on base called Portside where sailors can still buy as much booze as they want.

Naval Air Station Pensacola, known as the “Cradle of Naval Aviation,” is the training base for every naval aviator, naval flight officer, and enlisted aircrewman.